Formed while at the University of Canterbury, Indie rock pop band Mako Road have gone on to sell out shows across Australia and New Zealand.

They've released some great music, performed in some great places and moved to the capital city. They join us from there today to play a song from their latest EP, ahead of a tour that begins next month. 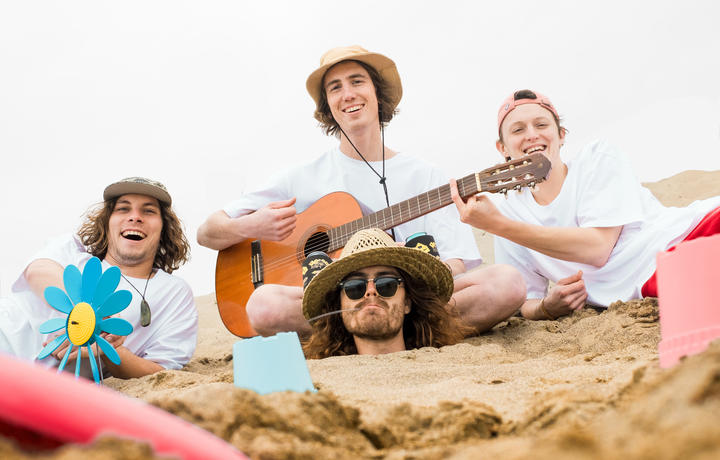 It's National Poetry day today and that means it's flash poem time.

The entries will be judged by poet Erik Kennedy, author of Twenty-Six Factitions and There's No Place Like the Internet in Springtime, which was shortlisted in the 2019 Ockham New Zealand Book Awards. 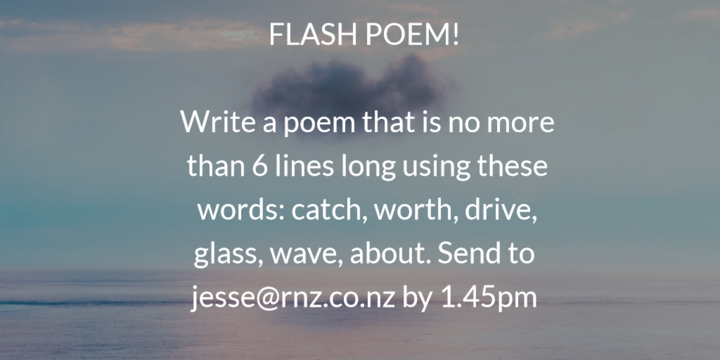 This next topic will likely blow up online, because, well that's the topic. The internet is a great place for information but how can you tell what's real and what's not in this post-truth world?

When it comes to medicine or health, there's a vocal anti-science community online. Dr Ed Mariano from Stanford University believes physicians need to counteract this cacophony of fake news, by being active on social media.

He's in the country to speak at the Anaesthesia Conference in Queenstown on this topic and joins us to explain.

1:35 The value in memorising poetry

Staying with our poem theme today, we're going to talk about the lost art of memorising poetry.

It used to be a common skill taught in classrooms but has since be culled, mainly because it's thought learning words by heart can stifle creativity.

But research fellow Veronica Alfano argues the technique can actually have intellectual benefit. She's written a piece about this in The Conversation and is on the line to tell us why memorising still matters. 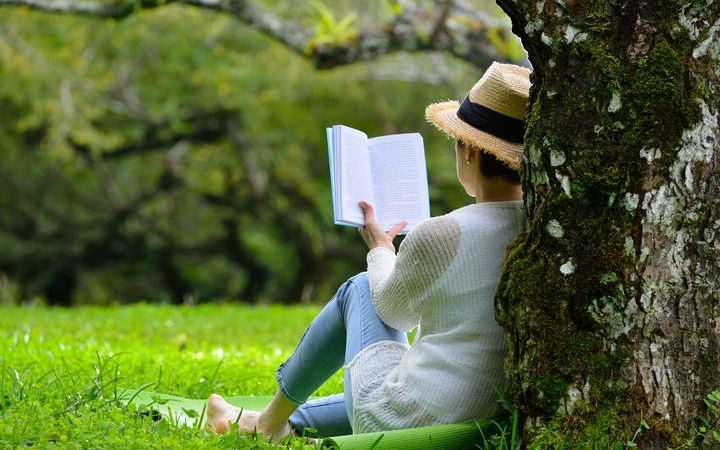 We all think we're hard working, loyal employees but nothing really compares to Sally Summers.

We came across a Facebook event titled "Celebrate Sally" which described how this weekend Sally would have worked at Saunders Shoes in the Wairarapa for 70 years. And the post went on to ask people to visit the store this weekend to send her best wishes.

We speak to the woman herself and her boss about working at the store. 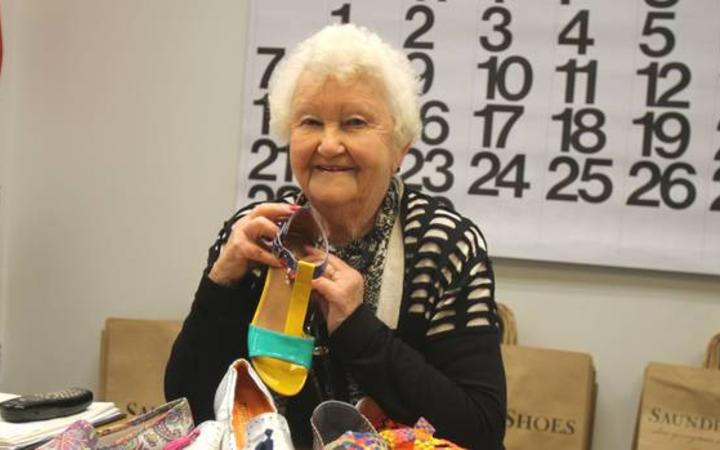 Erik Kennedy announces who he has chosen as the winner of the flash poetry competition.

Jan Hellriegel is an Auckland-based singer/songwriter and with her latest album, Sportsman of the Year, she also became an author. It's both a book  and a new collection of songs. It is her "Suburban Philosophy".

Jan plays her new tracks live from the Auckland studio and discusses what it's like to tour again. 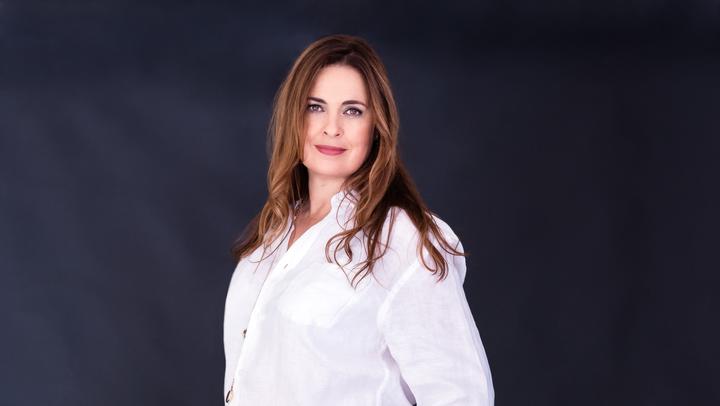 Cake maker Anna Worthington crafts specialty cakes with fresh, seasonal ingredients from a store in Christchurch. She's noticed a huge increase in vegan cakes over the last year and decided to share with us her favourite flavour combination, Orange, Fennel and Black Sesame Bundt cake. You can find the full recipe here. 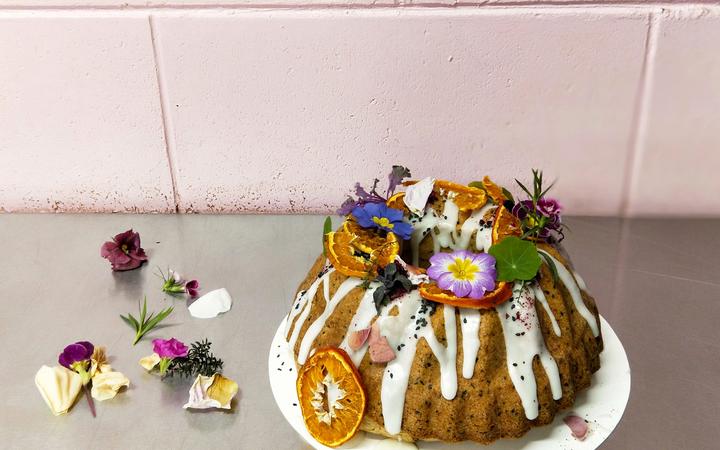 Jesse is undergoing major renovations at home, and thought it might be helpful to ask builder Stan Scott about the steps you need to take from planning your project through to the building stage.

Today we discuss bathrooms and kitchens and get the do's and don'ts from someone who knows!

Nicola Toki Doc's Threatened Species Ambassador is here to tell us about this week’s critter -  the black tunnelweb spider which was Peter Jackson’s inspiration for Shelob the spider in Lord of the Rings!

While it looks terrifying in itself, one threat to this species is a spider-hunting wasp that paralyses the tunnelweb and drags it away to its lair, lays an egg on it which emerges and feeds on the paralysed but still alive spider. 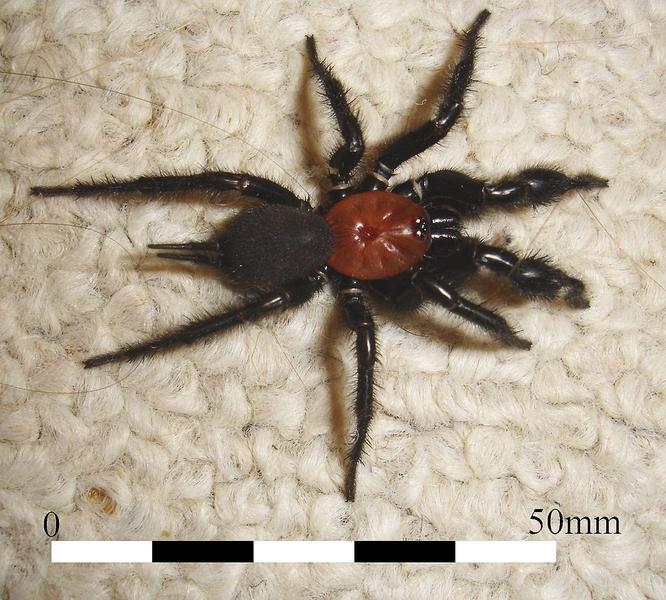 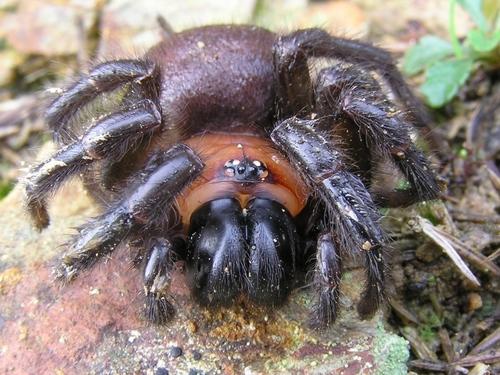 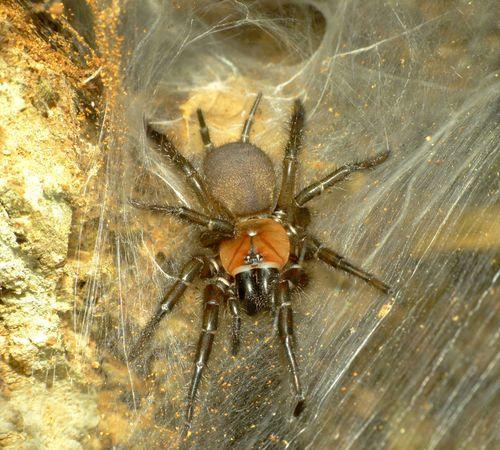 And Nicola also announces our new range of Critter of the Week T-shirts, which you can order here.

4:05 The Panel with Rajorshi Chakraborti and Nicky Pellegrino​