The value of memorising poetry

Memorising poetry was once a common skill taught in classrooms but has since fallen from fashion.

Some believe learning words by heart can stifle creativity and real understanding.

But research fellow Veronica Alfano argues the technique can have intellectual benefits. 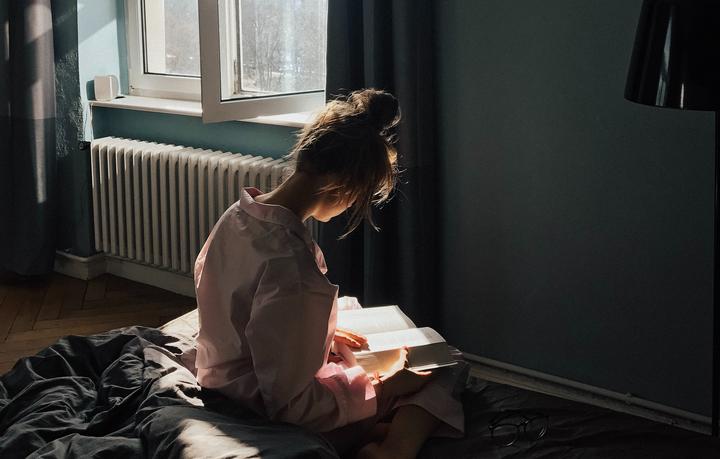 She's written a piece about this in The Conversation and told Jesse Mulligan that learning by heart, if done thoughtfully, can deepen our understanding of a poem.

“Memorisation has gotten a pretty bad reputation, and some of that is deserved, because I think in a sense, it's true that you can memorise all the words of the poem, without really understanding what it means,” she says.

That can be a substitute for engaging with a poem on a more profound level, she says, and attempting any kind of deeper analysis.

“But part of my argument is that if done well and thoughtfully, memorising can lead us to better understand what makes a poem beautiful and powerful.

"And additionally, even if we don't fully understand all the emotional implications of that poem, if we keep it in our minds it can be part of this well of language that will serve us later in life.”

“One is that I think you get a better appreciation of the power of the poem if there's no kind of mediation or impediment between you and the words.”

Also the process of memorising can teach us about how language works, she says.

“So it really can be an analytical exercise to think about what makes memorising a poem easy, difficult, interesting and so on.”

Committing a text to memory is an act of cultural sharing, she says.

“I think that's one advantage to having a culture of pedagogical memorisation, if there's something that many in a culture share in common.”

A poem memorised is a resource for the future, she says, even if we don't fully understand the poem at first.

:I've also found that one that’s committed to memory will pop into my mind and almost clarify my own emotions to me.

“If you don't fully understand the emotional implications of a poem when you're a fairly young school child, if you take that poem with you, it can serve as a kind of lens on your own emotions on your own experiences later in life in a really powerful way.”

In the internet age we can look anything up in an instant, but there is something powerful about a poem we can recall from memory, Alfano says.

"If it could just come into your head unbidden, without you having to look it up, I do think that more kind of slow, organic connection to language … it's important to have.”