After the success of their award winning debut album One Eye Open, folk trio Albi and the Wolves have not been sitting around idle!

They've released some great new music and are midway through a nationwide tour. They're in studio today for First Song to play the title track from their new album This is War. 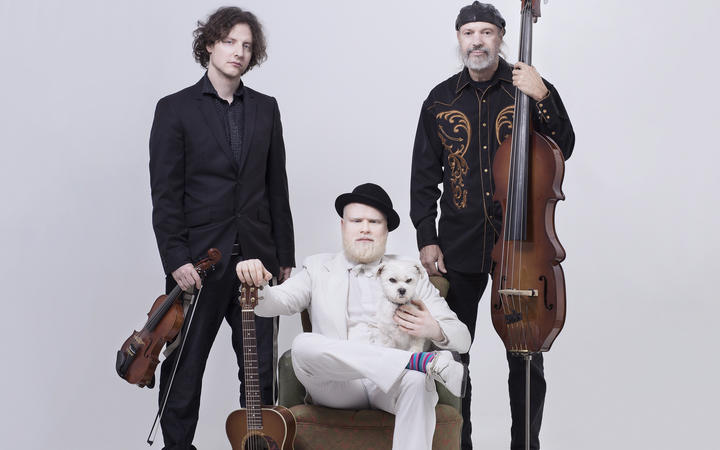 Albi And The Wolves Photo: Supplied by the band

The actor and director, Peter Hambleton talks to Jesse Mulligan about the veteran actor, Ray Henwood, who has died aged 83.

He appeared in nearly every play Roger Hall wrote from the very beginning, including playing the handsome Welshman Hugh, in Glide Time which went on to become the popular sitcom Gliding On.

Ray moved to New Zealand with an honours degree in chemistry and went on to have a career in science, but his real love was theatre, and he was instrumental in setting up Wellington's Circa theatre, which celebrated 40 years in 2016. 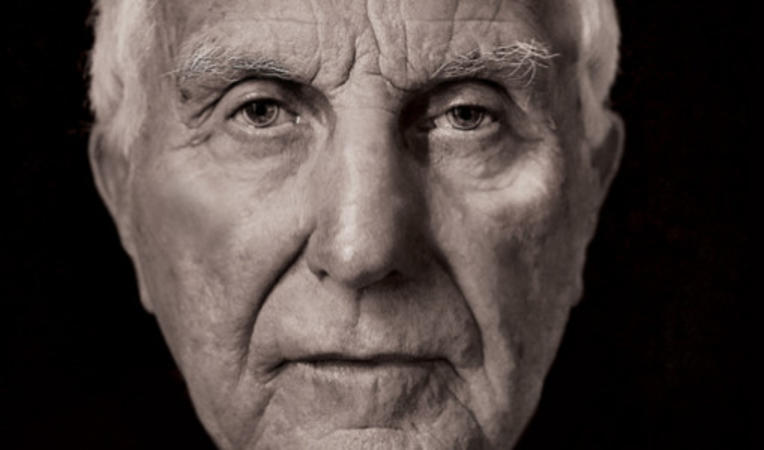 1.27 The glass artist and the philosopher's stone

Depending on how old you are, and your emotional attachment to the Harry Potter books, the phrase philosopher's stone has a particular resonance. But it's also a big part of the science and magic of glass art. 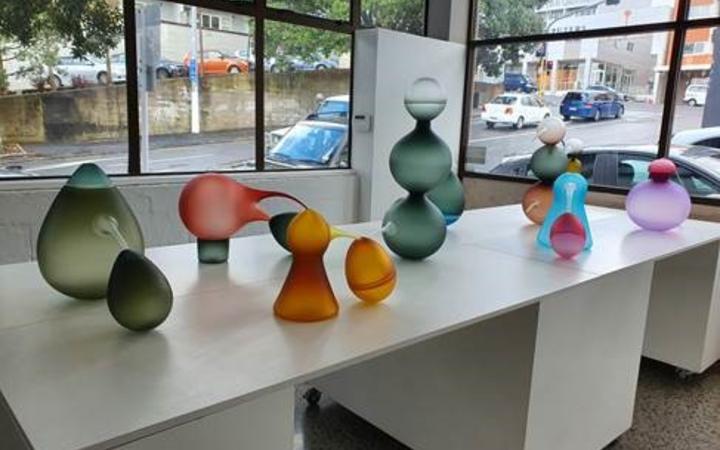 1.34 The story behind Happy Ending

We talk to The Phoenix Foundation founder and musician Samuel Scott to find out how today's Great New Zealand Album Happy Ending came about. 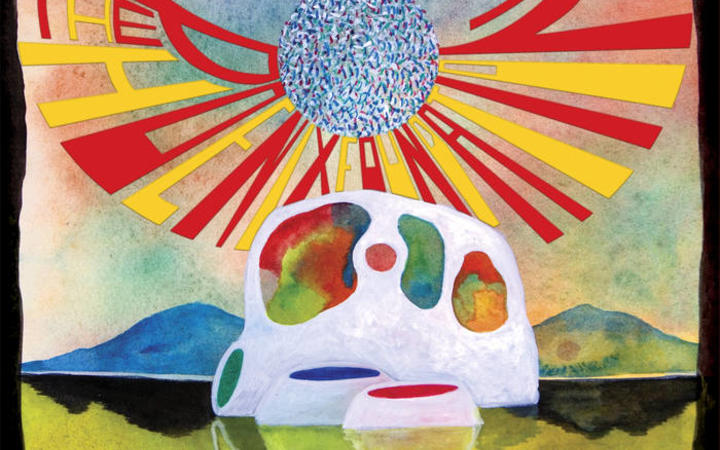 Linda reviews W1A and Back to Life

2:20 The art of taking selfies

Jesse received an email asking how men can take the perfect selfie - RNZ's Digital Editor Megan Whelan is just the person to answer that question! 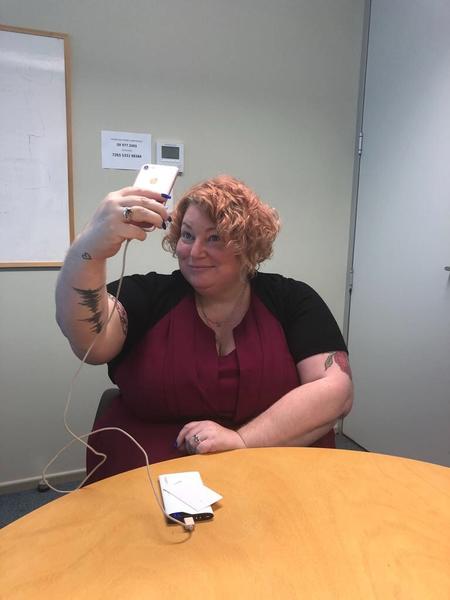 Megan Whelan finding the light and angle for her selfie 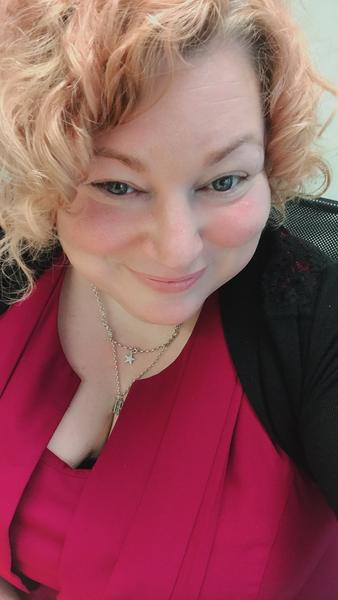 The science of gathering forensic evidence at crime scenes has come a very long way since the 1984 Trades Hall bombing, which killed caretaker Ernie Abbot. Steve Cordiner began his career as a forensic scientist at ESR Forensic Service Centre Manager the year before Ernie's death and since then he's seen impressive developments in scientific techniques to help police solve crime - especially in DNA.

Steve is in to talk to Jesse about how crime is solved today with DNA testing, luminol, blood spatter techniques and also what we can expect to see start to change as technology improves. Could it be that one day soon, DNA evidence can be proven at a crime scene on the day it is discovered? 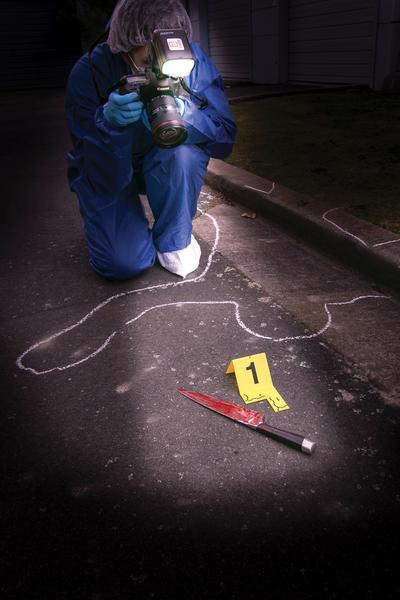 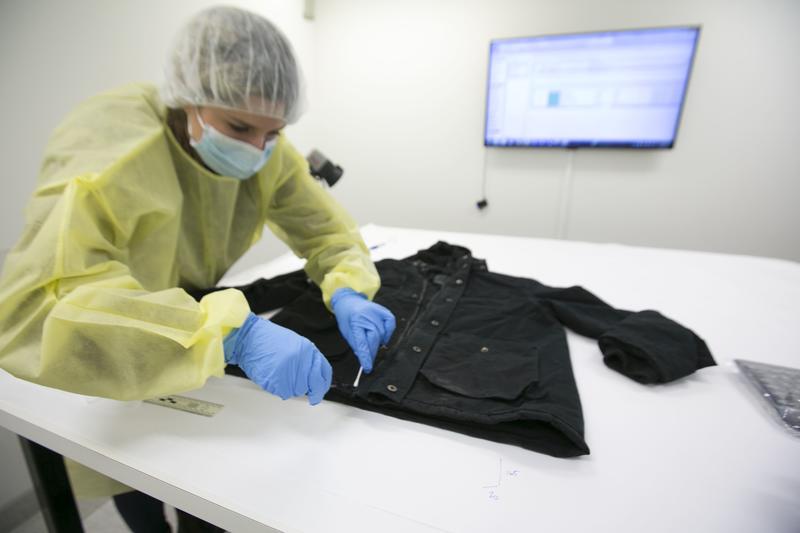 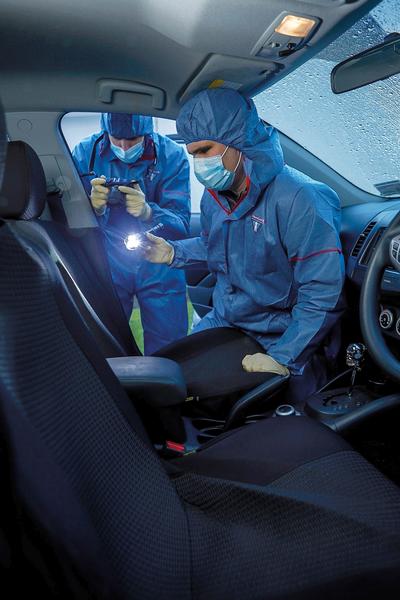 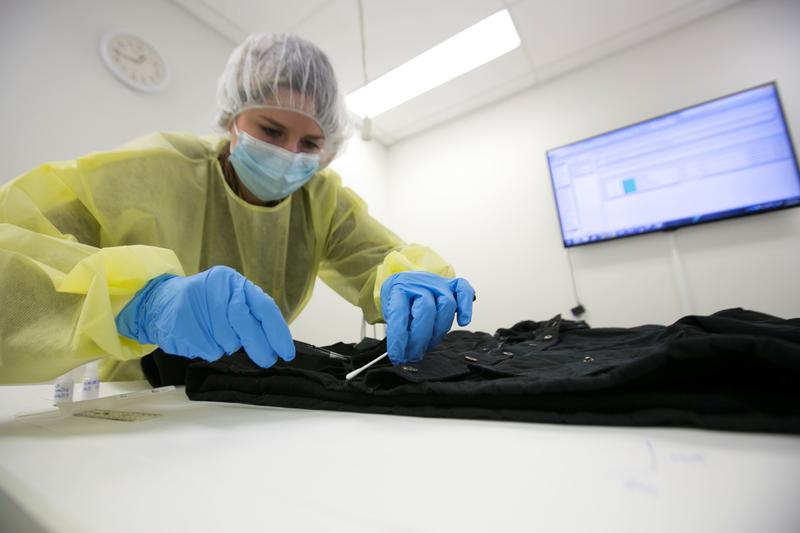 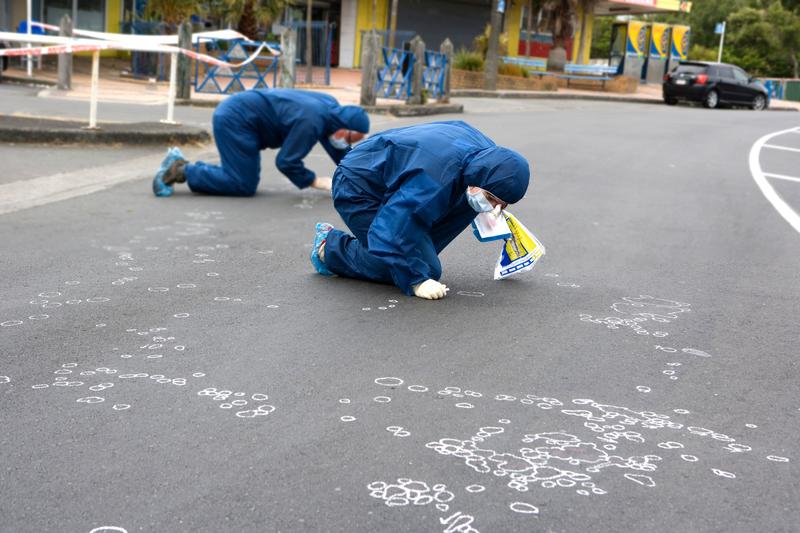 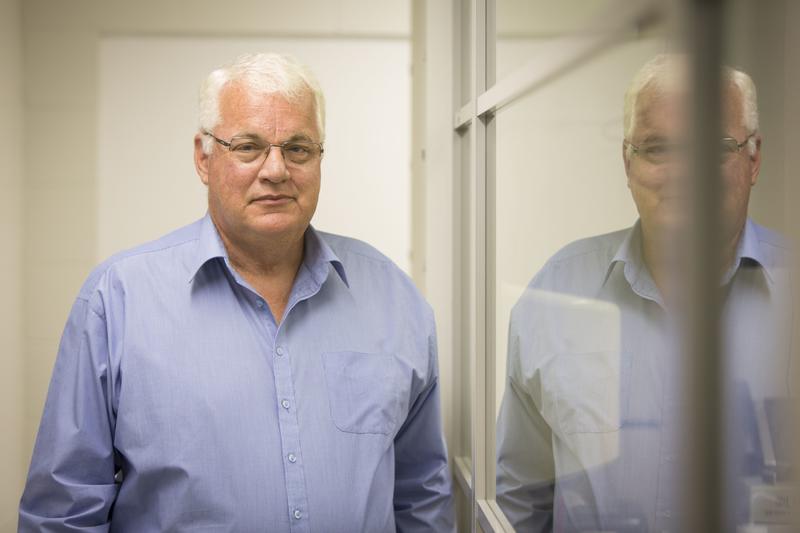 3:10 How risk-takers manage risk, and what that can teach us

Investing is all about risks and rewards.  But instead of looking at earning ratios and actuaries to understand risk management , economist Allison Schrager talks to legal sex workers, surfers and papparazzi for lessons on managing risk.

She says a few key principles these risk takers follow can be applied to financial portfolios, career choices and other big life  decisions.  Allison Schrager's books is called, An Economist Walks into a Brothel: And Other Unexpected Places to Understand Risk.

Coming up on Voices we hear why some immigrants are calling time on rude rants about race.

4:05 The Panel with Victoria Stewart and Michael Moynahan