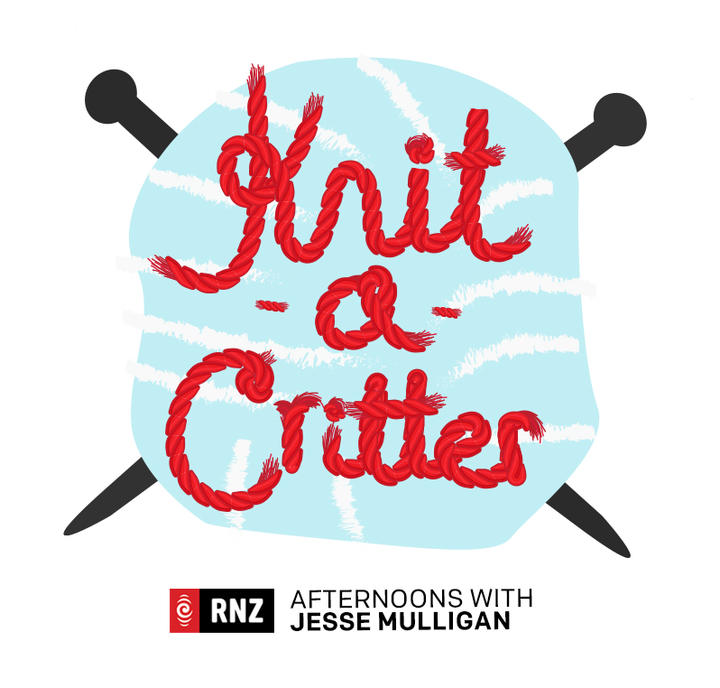 We hear it here first on RNZ - Auckland based duo Na Noise aka Harriet Ellis and Yolanda Fagan have released their first single Then Who TODAY. They're joined by Chris Varnham on keyboard in to share their fuzz-pop doo-wop sound for First Song. 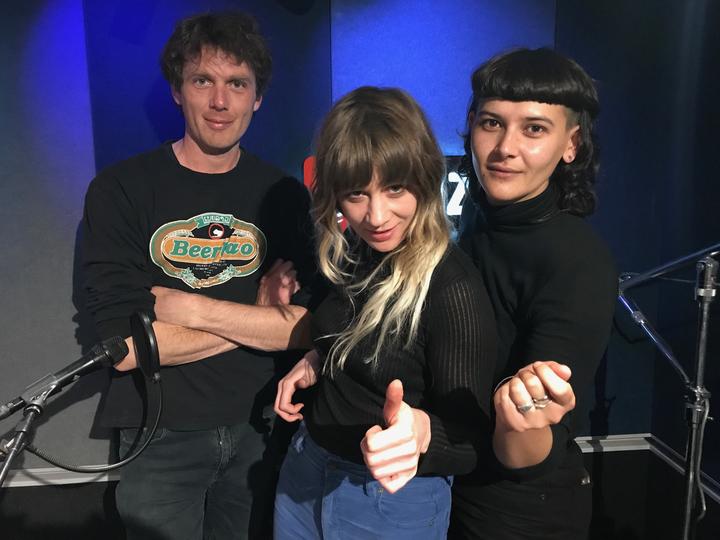 1:17 Could the OCR drop into negatives? And how would that affect me?

Earlier this week the Reserve Bank dropped the official cash rate by 50 basis points to one percent, citing slowing GDP growth over the past year and declining international trade.

But what does this actually MEAN? And how will it affect people's savings, home loans, and credit card debt? And what happens if the OCR drops into negatives?

Economist Oliver Hartwich is the executive director of the New Zealand Initiative think-tank and joins us to chat about this.

So Harriet, who's also a children's author, decided she wanted to teach kids about how to stay safe when they're out and about on the farm.

Harriet's on the line to chat about farming 101, and why it's important to hammer safety messages home from a young age. Harriet's website is here 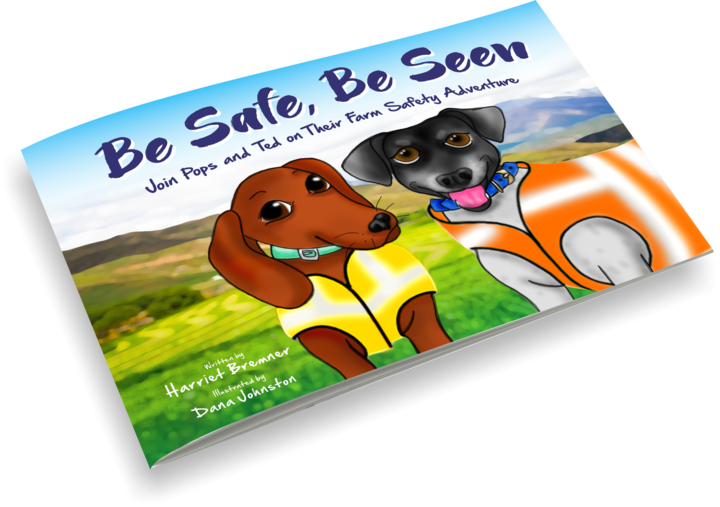 Celebrity dog trainer Cesar Millane is a proponent of "dominance theory" - the idea that in order to train your dog you must assert yourself as the pack leader, and intimidate or physically punish your dog to repress unwanted behaviour.

But New Zealand's Association of Pet Dog Trainers says this is a dangerous and harmful way of looking at dog training, and send the absolute wrong message to dog owners.

The group's president Mark Weaver joins Jesse to explain why dominance theory has been thoroughly debunked, and to offer some tips of his own in dog training. 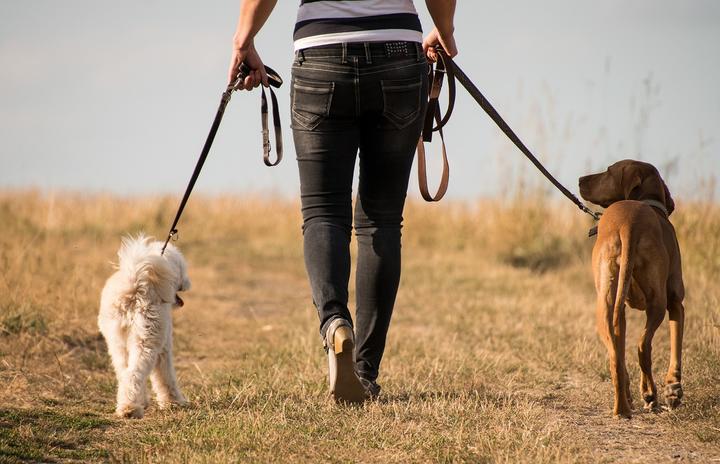 Sometimes, people find themselves in a position where they NEED something but can't afford to pay for it ..

Something like a new computer. Some money to keep a school breakfast programme going. Or a new mobility scooter.

That's where the Belfast Kaiapoi Rotary club steps in: every year, they run an unusual fundraising campaign to help out a person, or group, in Christchurch.

The club's president is Peter Prattley and he joins us to explain more. 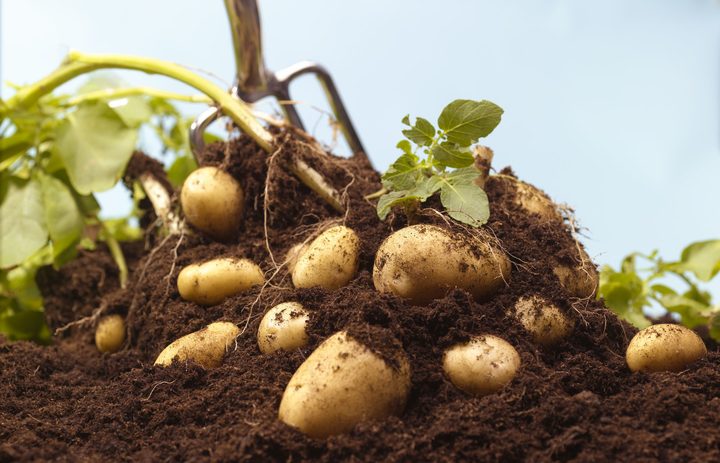 The Christmas Song competition is done and dusted, but we thought it was a shame there were so many good entries that didn't get played in full.

So we're revisiting some of the highlights in our Great Album slot this Friday. 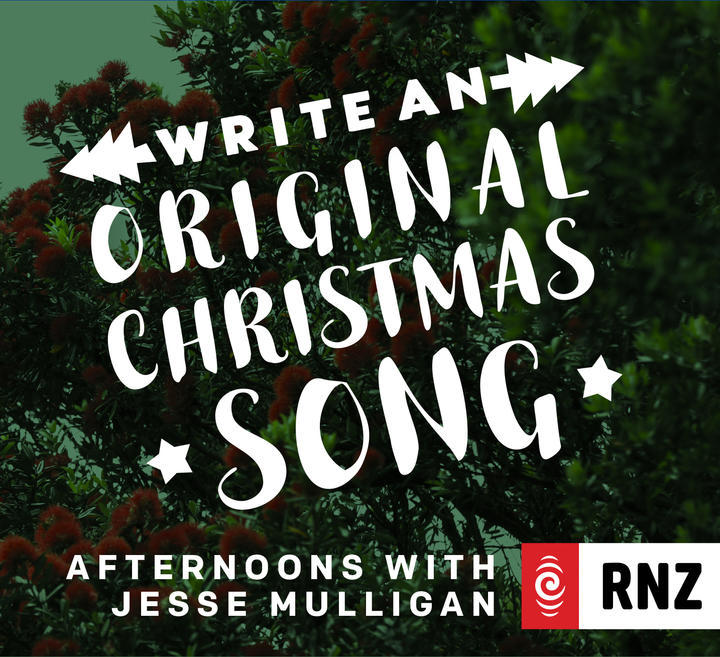 The golden-voiced Steph Casey from Kapiti Coast is in the studio with her full band to play her latest album, mixed and produced by Lee Prebble from The Surgery Studio.

Reviewers are describing On The Seats In My Car as an album of beauty with gorgeous arrangement and tone, flowing with golden melodious vocals and heart-warming lyrics.

Here's the single At A Bar Downtown.

It follows her debut album from 2013, Whisper And Holler, which went straight to number four in the NZIM Album Charts. 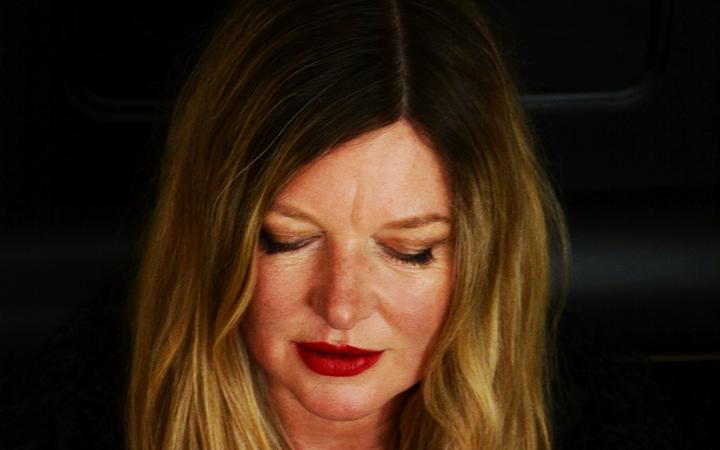 Delicious and different! Michael Easton from Very Good Dumplings drops by our Auckland studio with his Kumara, sauerkraut and mushroom pierogi for us to try. He says making dumplings can be labour intensive but using pre-made dumpling wrappers speeds up the process! If you have time however, it can be very rewarding to make your own pastry. The recipe for Kumara, sauerkraut and mushroom pierogi and the pastry is here. 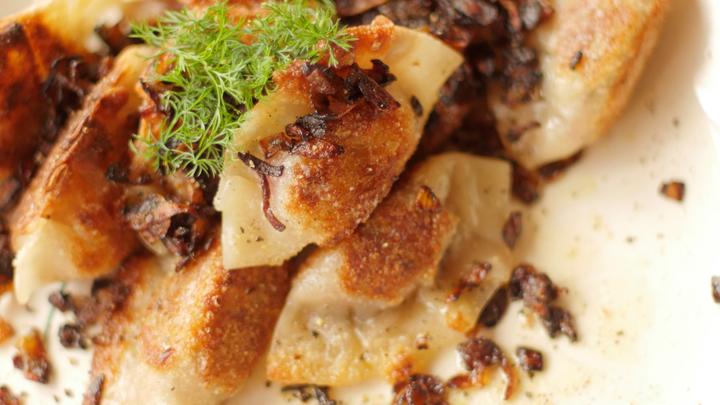 Charlotte joins Jesse for a new weekly feature to discuss what's happening in the music scene this weekend and what she's been listening to this week.

Extremely rare, only ten specimens have ever been found - the last one in 1959! 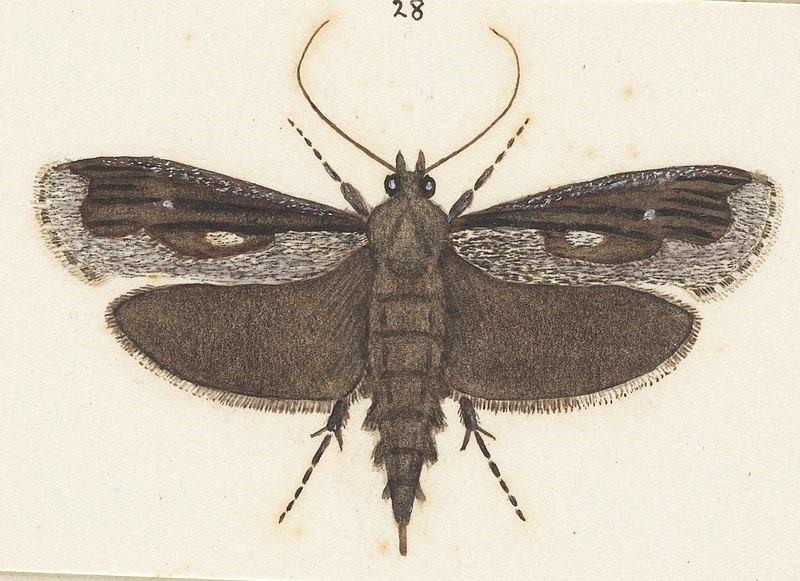 Illustration from Hudson's 1928 Butterflies and Moths of New Zealand. 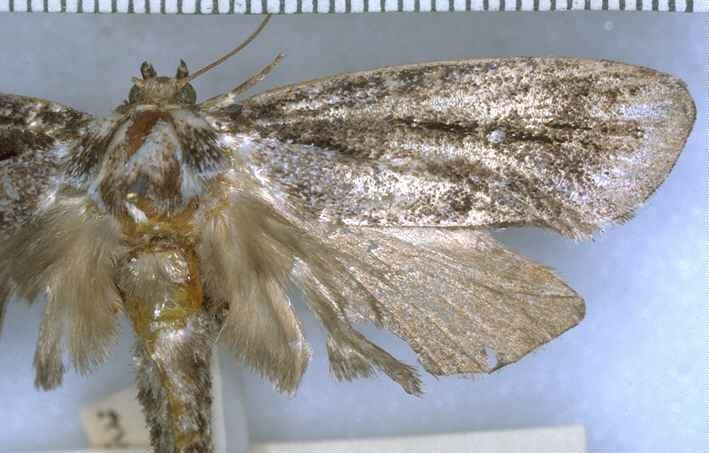 Hudson's original specimen in the Natural History Museum in London 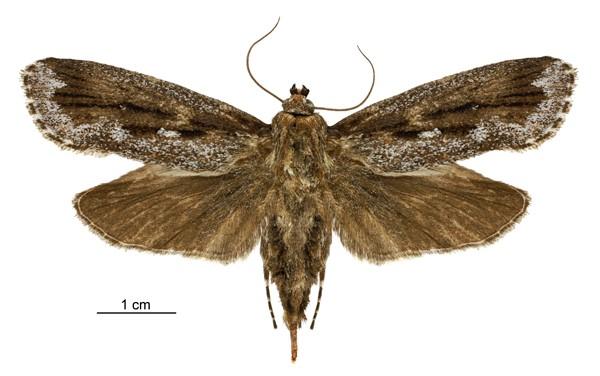 4:05 The Panel with Michele A'Court and Garry Moore