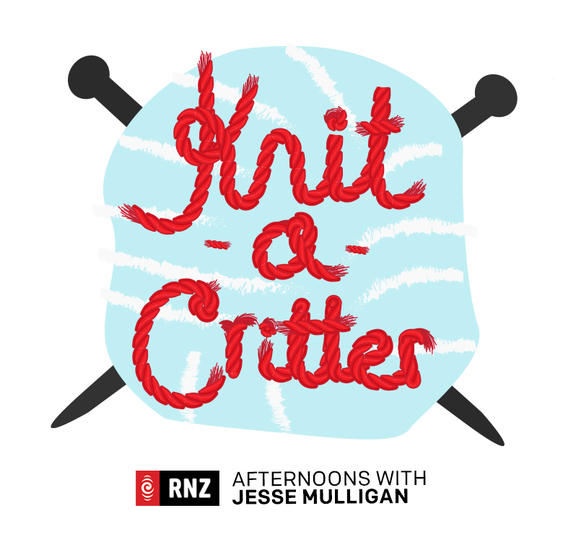 The New Zealand index opened at a loss today after Wall Street's stock market closed on its worst day of the year. Business reporter Kim Savage explains what triggered the bad day in the U.S and what it means for the New Zealand markets.

NIWA meteorologist Chris Brandolino says predictions of a giant storm hitting New Zealand this week are a bit of an exaggeration. He says there will be more typical winter weather, but nothing out of the ordinary. 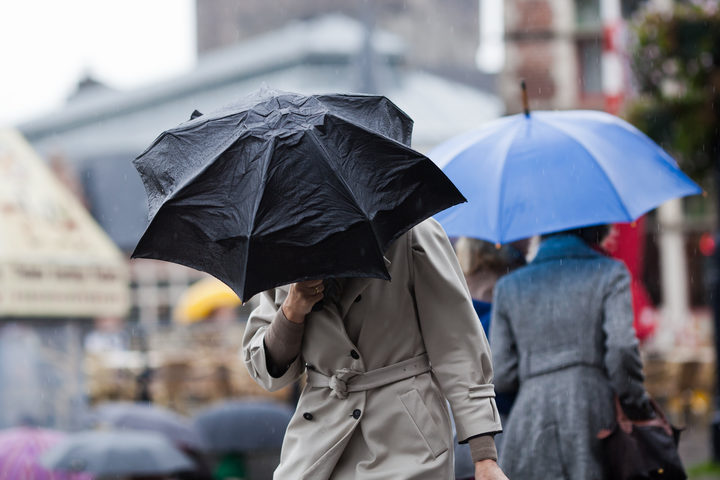 Mike Allsop was worried that fatherhood would curb his adrenaline filled adventure travels. As a way around that he decided to take the kids with him on treks up Everest and on other intrepid journeys as well. He's put their experiences all in a book, High Adventure. 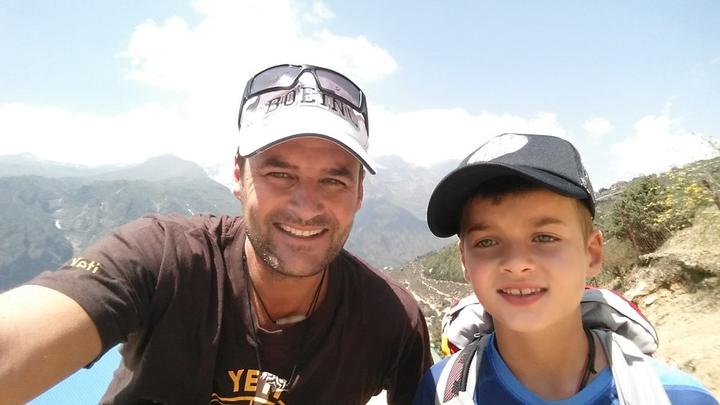 1:35 Suffrage in Stitches: The Exhibition​ at Wellington Museum

We received a message from one of our listeners, Mary, telling us about a project she's involved in which sounded fascinating so we decided to find out more about it.

Vinnies Re Sew have set up The Suffrage in Stitches exhibition on this month at Wellington Museum and project coordinator Caroline O'Reilly tells us what it is and the how it came about.

It's time to join the writer, social commentator and John Bluck in his series Who wants to be a Pakeha? Let's hear the third episode - subtitled What's in a name?

We announce the winner of our Write an Original Christmas Song competition! But first we will play you what we think are the best of the 250 plus entries we received.

Self confessed Christmas music nerd, Russel McMurray has gone through the shortlist and categorised the songs into themes, and plays us the entries, before we announce the winner before 3pm 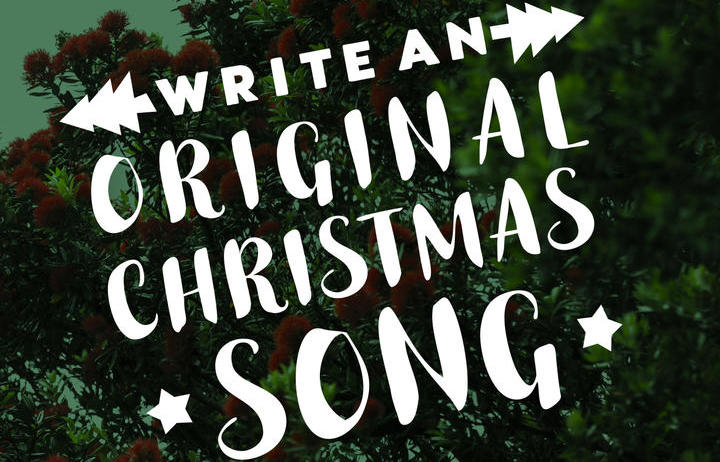 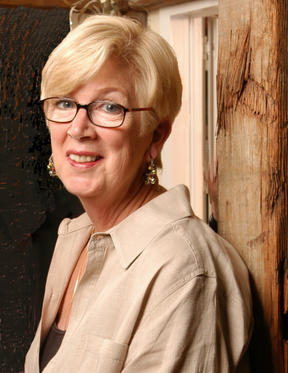 In 45 seconds Jonna Mendez can turn a man walking down the street in a business suit and a brief case into an old woman with a shopping cart.

She is the former CIA Chief of Disguise and has worked with spies all over the world. She and late husband Tony were the husband and wife version of Q from the Bond movies. The film Argo is based on Tony's famous clandestine operation to rescue 6 Americans trapped in Iran.