Auckland singer songwriter and rapper Kings is in for our first song today! He's just announced his first ever nationwide tour and joins Jesse to talk about it and play some new music too. 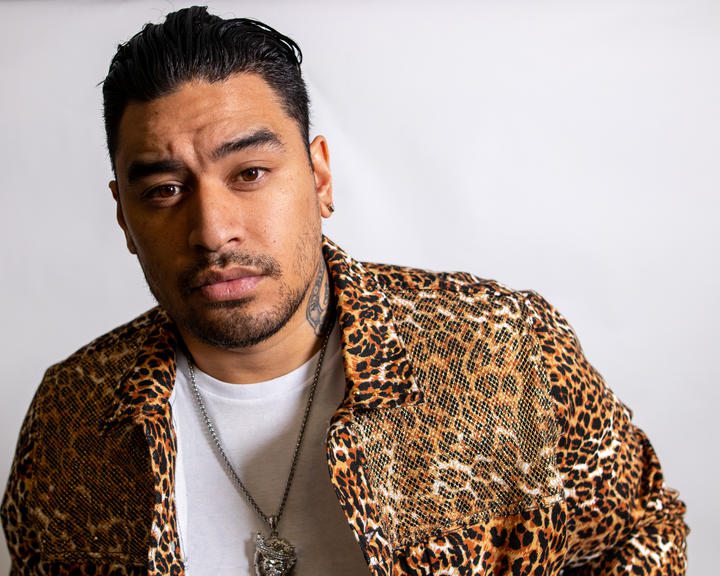 In a world first, scientists have figured out how to measure the vital signs of a huge patient - a humpback whale.

By using a "doctor drone" the team has been able to monitor the temperature, respiration and heart rate of the endangered paikea whale.

The team that made the discovery is led by Associate Professor Travis Horton from the University of Canterbury, he's on the line now to explain how it works.

A young, rather unknown country rapper has broken records this week, with a 17-week run at the top of the US charts.

Lil Nas X beat out Mariah Carey to claim the title with his hit song Old Town Road. So how did this rap-country song become a viral hit? Our music producer Emile Donovan explains. 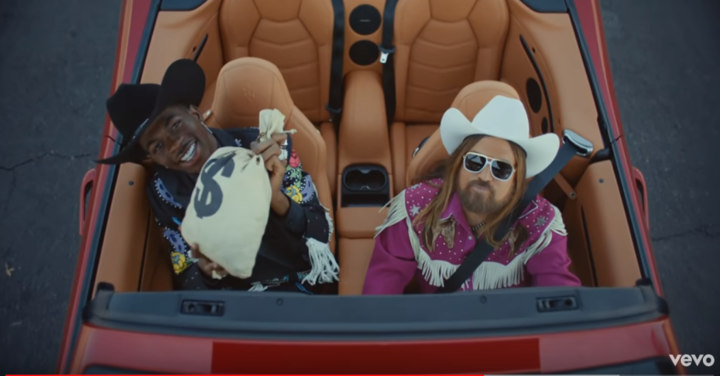 In November 1948, Invercargill doctor Geoffrey Orbell discovered two pair of South Island takahē living in a high valley in the Murchison Mountains of Fiordland. The birds had not been seen for 50 years and were presumed to be extinct.

In today’s visit to the sound archives of Ngā Taonga Sound & Vision we will hear recordings about the rediscovery of the takahē, and how it was brought back from the brink of extinction. 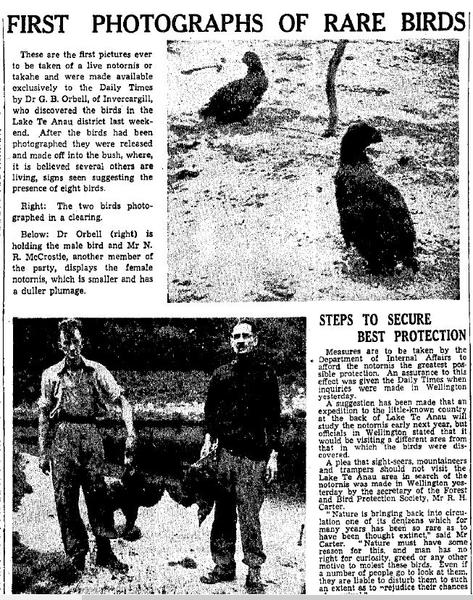 The Otago Daily Times story in 1948 with photos of just rediscovered takahē in the Murchison Mountains of Fiordland. (Courtesy Papers Past) 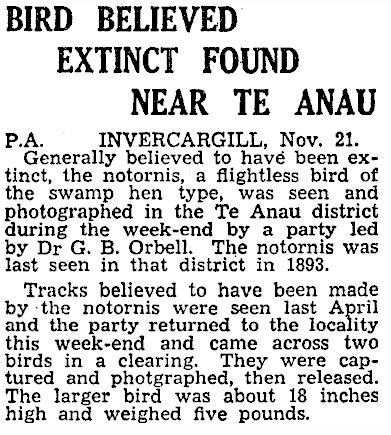 The Otago Daily Times story in 1948 about the rediscovery of the takahē in the Murchison Mountains of Fiordland. (Courtesy Papers Past) 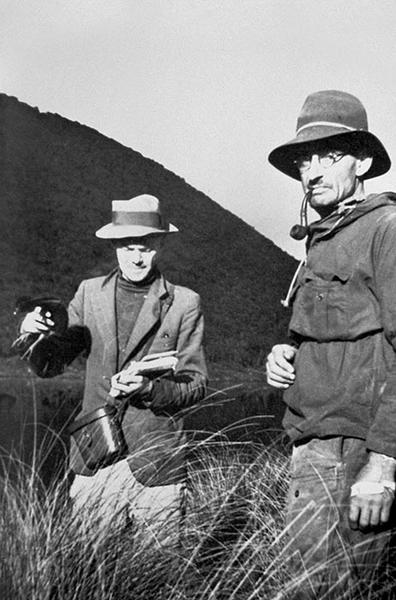 Geoffrey Orbell and Robert Falla with a takahē chick, 1951. (Courtesy Department of Conservation) 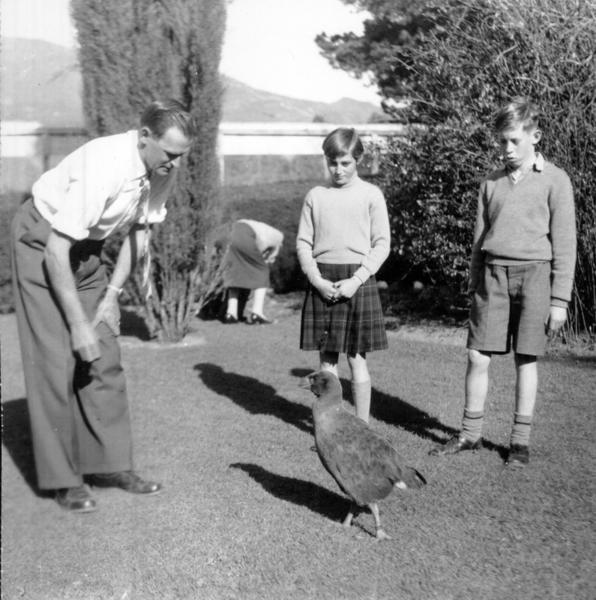 Elwyn Welch with takahē at his home in Wairarapa, 1957 (Courtesy Masterton District Library and Archive) 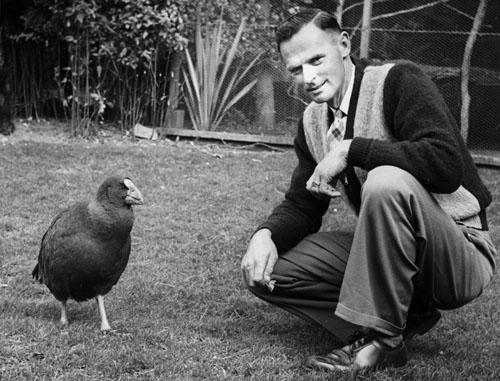 Elwyn Welch with takahē at his home in Wairarapa, 1957. (Courtesy Alexander Turnbull Library)

Each week are speaking to New Zealanders who have resettled in New Zealand after fleeing their homelands. Today Hasfar Tamesuddin talks about being stateless as a Rohingya born in Mynamar. She has also been speaking overseas about the plight of the Rohingya at meetings organised by the Institute on Statelessness and Inclusion. 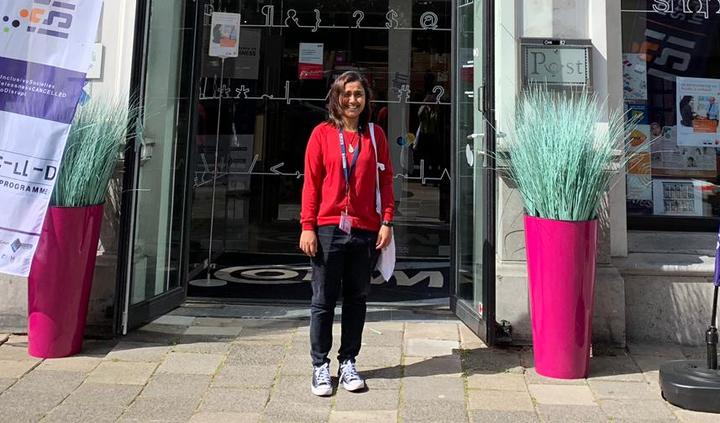 Hasfar Tamesuddin at the world conference on statelessness Photo: supplied

The steampunk, hypnotist, book-monger, and author Gareth Ward, is our Bookmarks guest today.

Gareth joins us from our Napier studio, where he runs a couple of bookshops. He's just released his new book called The Clockill and the Thief. It's the follow-up to The Traitor and The Thief.

We hear about his novels, and his work moonlighting as the magician 'The Great Wardini'. 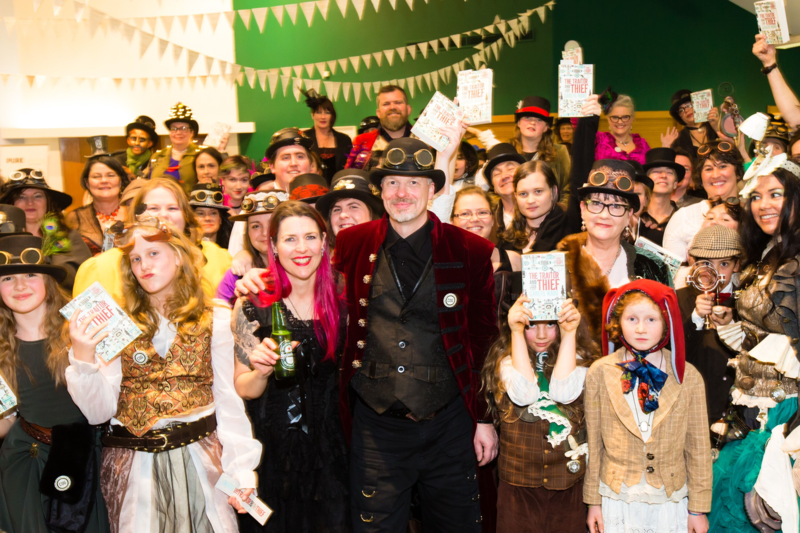 The launch of the Clockill and the Thief 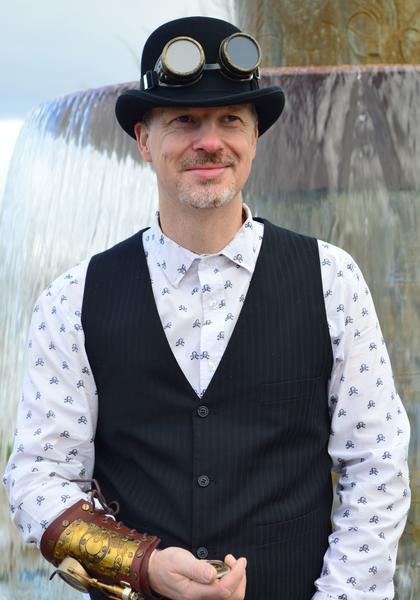 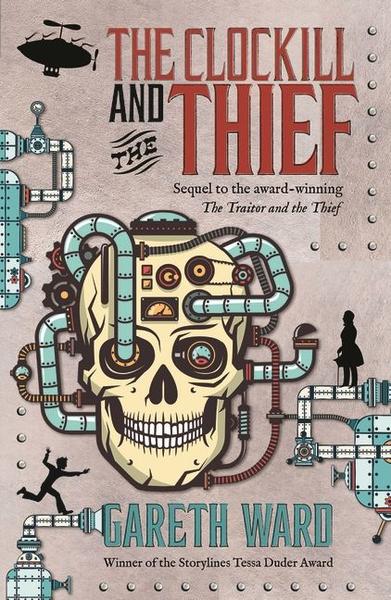 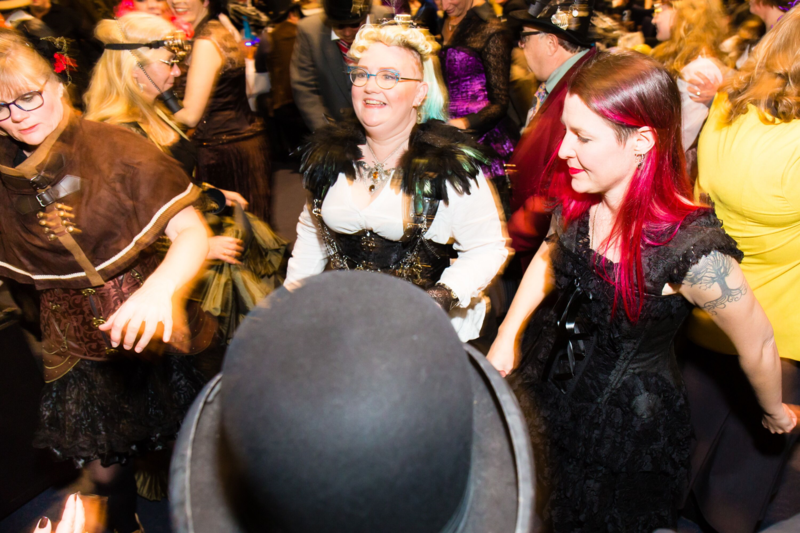 3:10 Kate Eichhorn - The End Of Forgetting: Growing up with Social Media

Parents are often concerned about the dangers associated with what kids see and how much time they spend on social media. But the real menace to children and teens may be  that the internet never lets you forget the mistakes and  embarrassing moments that usually define our awkward teenage years.

Kate Eichhorn explores the new terrain of the digital world where everything is documented and our past is ever present. Her book is called The End Of Forgetting: Growing up with Social Media. 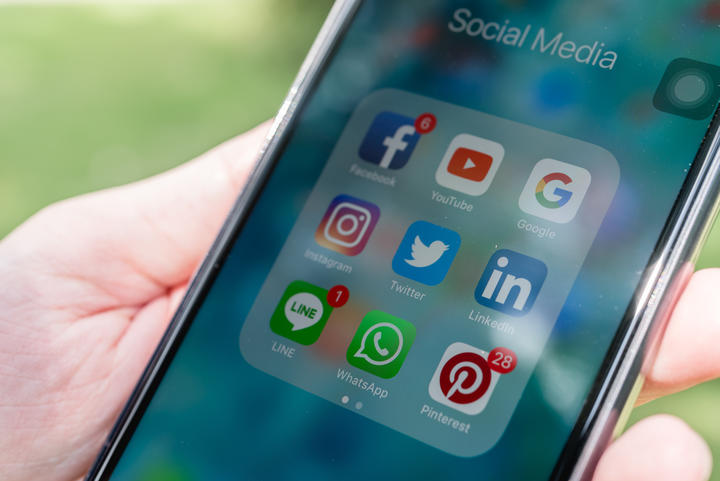 3:35 Stories from Our Changing World. Challenging gender norms and the threat of female sexuality​

Sonia Sly takes a look at why gender is political for trans-people, and what it means for a cross-dressing professor to become the basis of her own research.

4:05 The Panel with Guy Williams and Cindy Mitchener