Professor Ciara Cremin strides along a winding path wearing a pair of high heels with a form-fitting dress.

Her eyes are accentuated with a smoky silver which she says was chosen to match her dress.

The sociology professor at the University of Auckland studies gender politics, and she is not afraid to walk the talk when it comes to her own research into cross-dressing, an experience she wrote about in 2017 in her book Man-Made Woman. 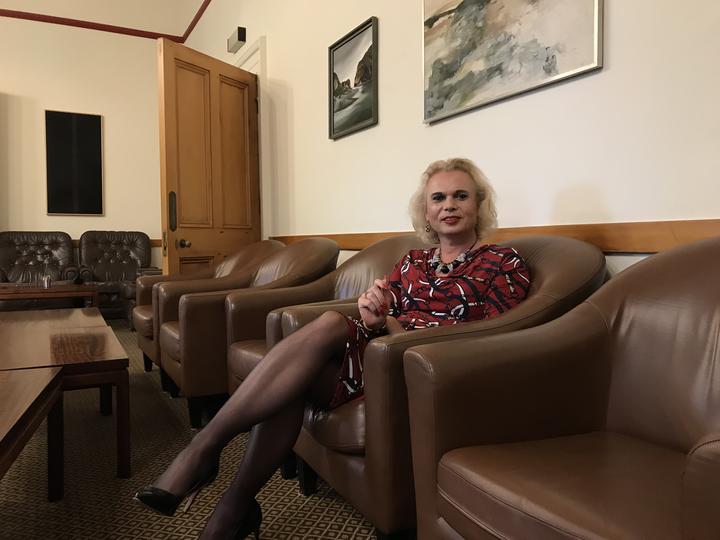 Ciara Cremin is immaculate, feminine and timeless, with a strong personal aesthetic that has been honed over time. But she hasn’t always been so bold in the way she presents herself.

“[The] first couple of weeks I didn’t wear red lipstick. It seemed too powerful, too evocative ... maybe too sexual even,” she says of what it meant to take her female presentation into the public domain.

Ciara talks readily about the way people look at her, about being judged and scrutinised by others, and the fears and obstacles she has had to overcome in embracing her evolving identity.

“I spent all my childhood years wanting to wear these things and repressing the desire because I felt that if I did, I would be punished. Not necessarily by being smacked, but by being shamed [and] ridiculed,” she says.

Ciara discovered that in trying to repress this desire, it only intensified. But today she feels liberated by dressing openly as a woman - and strolling through the university nobody blinks an eye.

She adds that becoming the basis of her own research wasn’t something she considered until she began dressing openly as a woman. 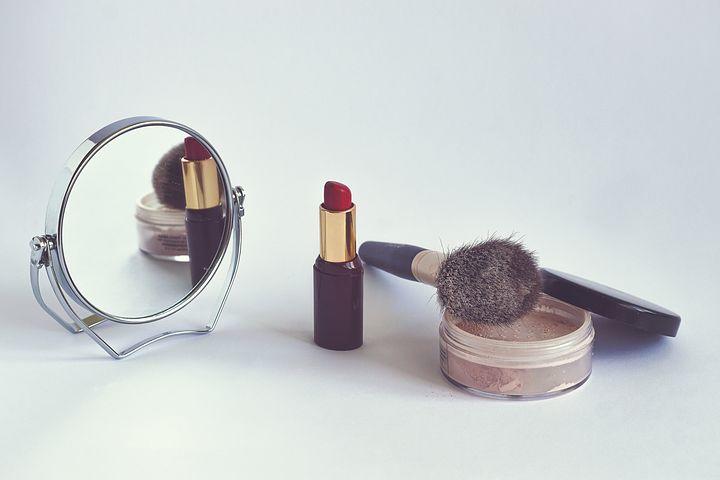 When Professor Ciara Cremin started presenting publicly as a woman, she says red lipstick seemed too powerful. These days, however, she happily wears it. Photo: Creative Commons

Ciara has strong views about what it means to be present as a woman and the way in which commerce dictates the terms of eroticism and femininity.

“Identifying as a woman is not a symbol of power,” says Ciara, who adds that men feel very threatened by female sexuality.

“Feminine sexuality is something that men are fearful of, yet men want us to present in this manner that has been associated with sex.”

She says men don’t feel comfortable with strong women who can outsmart them, or who are stronger and in more dominant positions within the workforce, for instance.

“Men want women by their sides, but they want women to essentially be props for their own egos,” she says.

While Ciara works within academia she still feels a sense of restriction in an environment that is largely dominated by men. But she is quick to acknowledge the privilege of her unique position - being able to write on the topic and therefore normalise her female presentation.

“I appreciate that there is something important about this, given my standing in society and [the fact] that I could make a statement,” she says.

Although she now feels strongly grounded in the evolution of her identity, she points out that stepping into the public domain hasn’t come easily.

“I was extremely self-conscious. It took me decades to even pluck up the courage to do that. Everywhere I go I’m aware that people are looking,” she says.

Today, the sociology professor is less concerned about what people think, but says there is a danger in presenting her trans identity and she acknowledges that she has experienced her fair share of hostility and what she calls "outright transphobia".

Discrimination, she says, is a very real issue and many trans-people live on the margins of society, or even lose their jobs.

“There’s always a reason someone from a minority background doesn’t get a job for instance, but it’s never given that the reason is because we have a dislike of you [and] what you represent as a race, as an ethnicity, or as a gender,” she says. 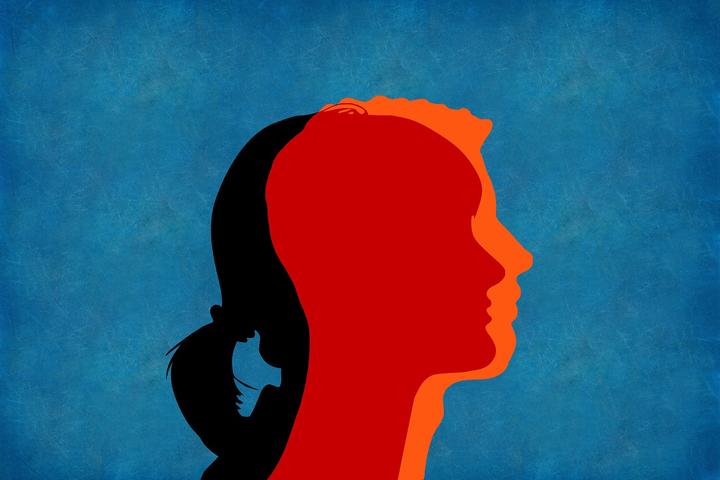 While she understands that for some people coming out as their true self is not an option, for Ciara not dressing openly as a woman would be a denial of who she is. And she feels strongly about the political dimension of her visibility within the university, and also in the public sphere.

What she doesn’t deny is the difference between the way she dresses as a woman and the way other women grow up socialised in feminine ways.

“For many women, the clothes that I wear would be considered restrictive signifiers of their own oppression in a patriarchal society,” says Ciara.

“I want to challenge conventions ... but it’s also about what we oppose in our daily lives and opposing the gender binary.”