Ahead of their upcoming concert, some of the Royal New Zealand Air Force band are in our Wellington studio for First Song to perform the Nancy Wilson version of Mercy, Mercy, Mercy..

The Air Force in Concert at the Michael Fowler Centre on the afternoon of Saturday 10th of August will feature the full 60 piece Royal New Zealand Air Force Band! 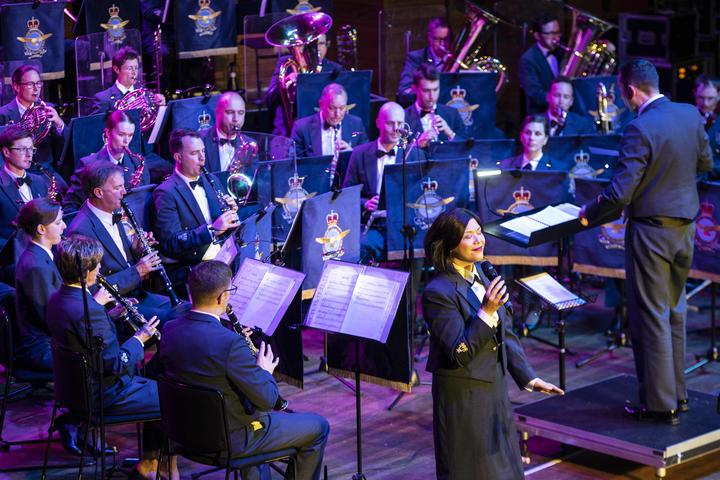 Medical research Institute Malaghan put out a call for volunteers over the weekend for a new trial- into human hookworms.

It's only Monday and already they've got all the volunteers they need for the project which hopes to find better treatment for diseases like coeliac, asthma and allergies.

So why are hookworms interesting enough to be used in a clinical trial? Let's ask Professor Graham Le Gros, Director of the institute. 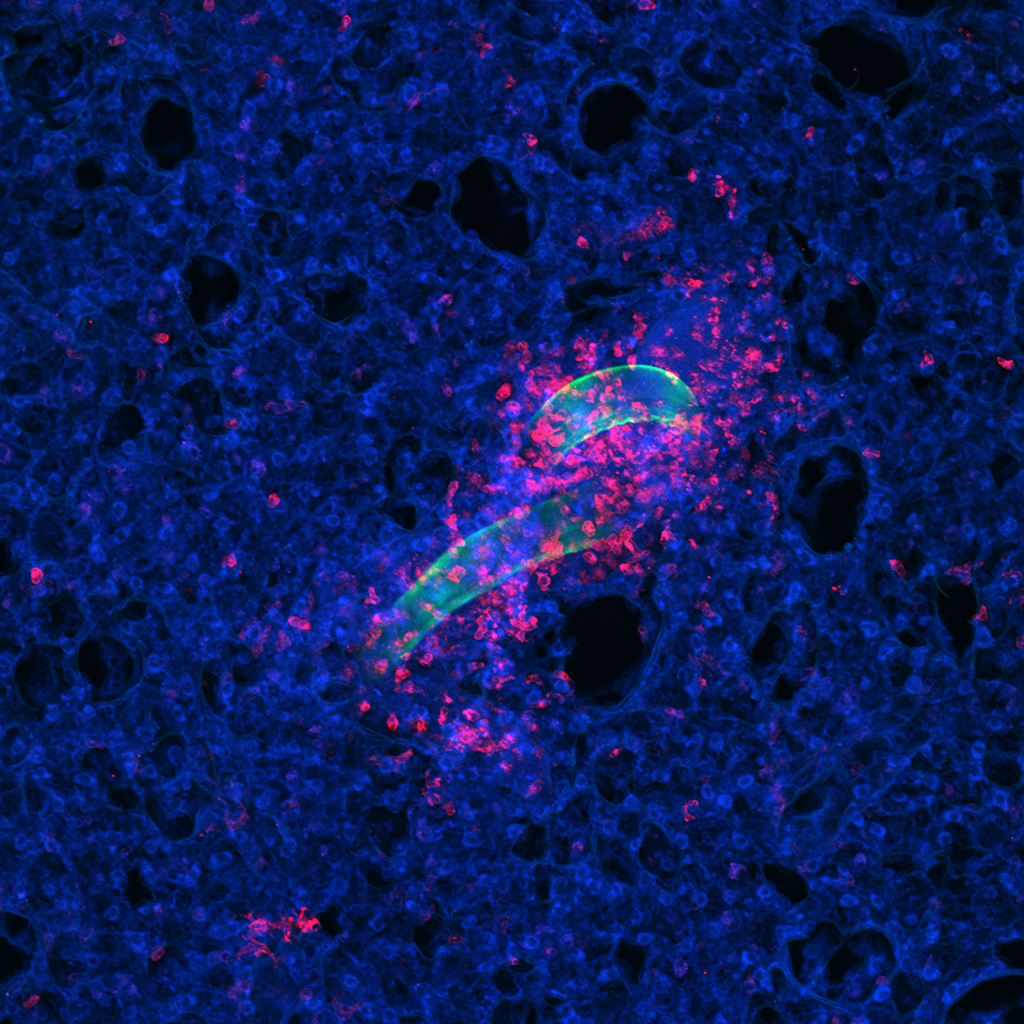 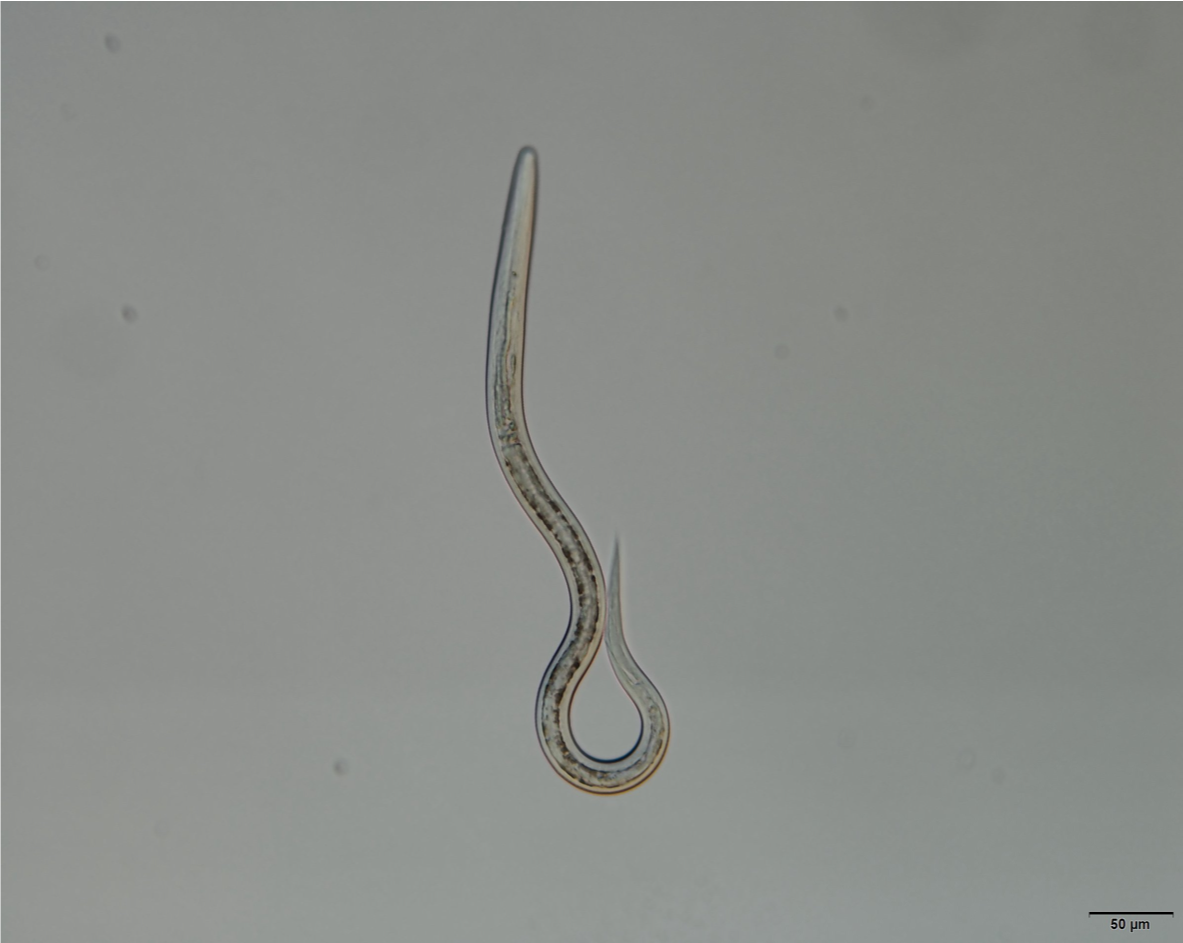 You've probably heard of Sci-fi and YA genres of books but what about Cli-fi?

Climate fiction is a new category of speculative fiction, born out of climate change concern. Where We Land is a new cli-fi novella, that envisions a world dealing with climate refugees and rising sea levels.

Tim Jones is the author and is here to explain the genre and his book. You can find out more here. 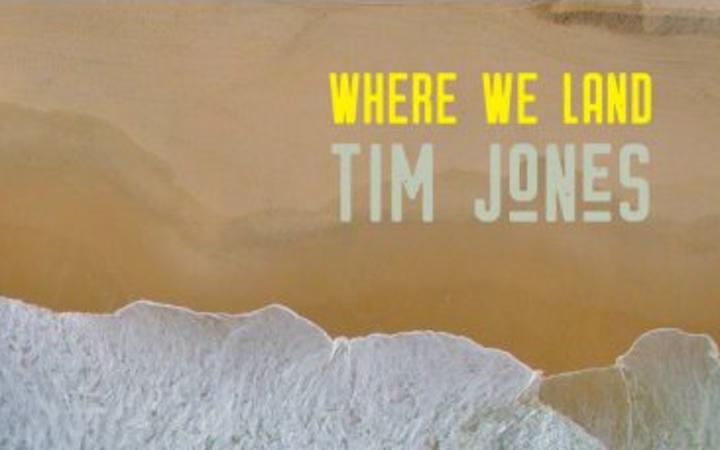 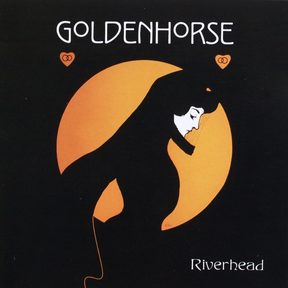 Ben King, singer songwriter and guitarist of Goldenhorse, talks about making the band's debut album Riverhead. It sent the band to number one in New Zealand, but not until two years after it was released.

We'll play the best songs from Riverhead in our great album slot that follows.

Tired of watching depressing tv shows like Chernobyl and Handmaid's Tale, Caitlin Cherry has been enjoying some of the intelligent comedies on offer on various streaming services and tells us about them

Dead to Me (Netflix)

DIY coffins are becoming popular around the world but the coffin club trend really started here in New Zealand, in Rotorua. Now there are clubs all over the country.

The Katikati coffin club has been running for 5 years and boasts more than 200 members. Its treasurer John Russell says this is not a morbid affair but rather a social way to get one's affairs in order. He tells us a bit more about it. 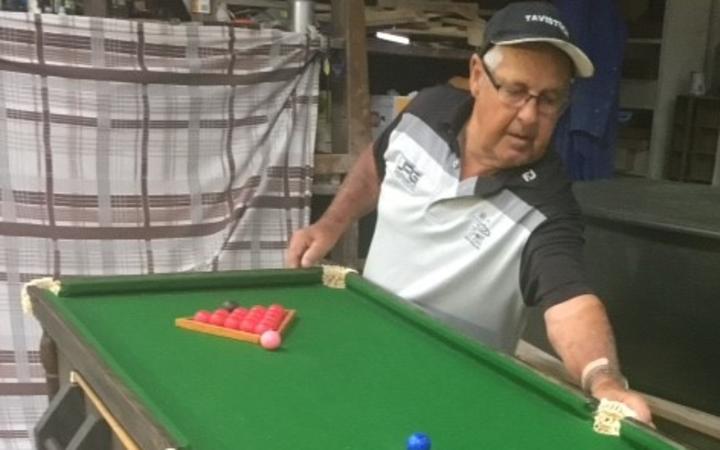 Snooker table coffin made by one of the Katikati Coffin Club members Photo: John Russell

It's had fruit named after it. Bacon, shoe polish, a bank, even a nation of people. Today our Expert tells us all about the kiwi. Matt Elliott's latest book is The Kiwi: Endangered Icon. We'll cover what a kiwi is and what place it has as a national emblem. 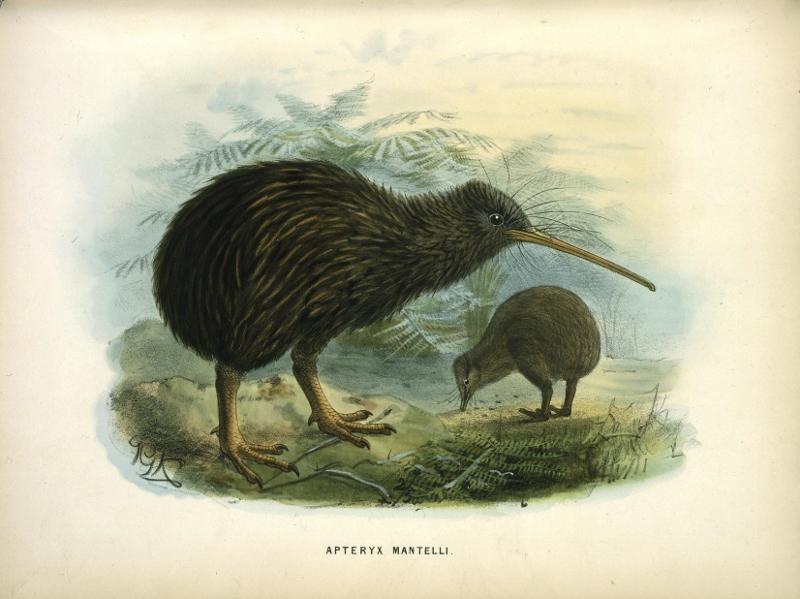 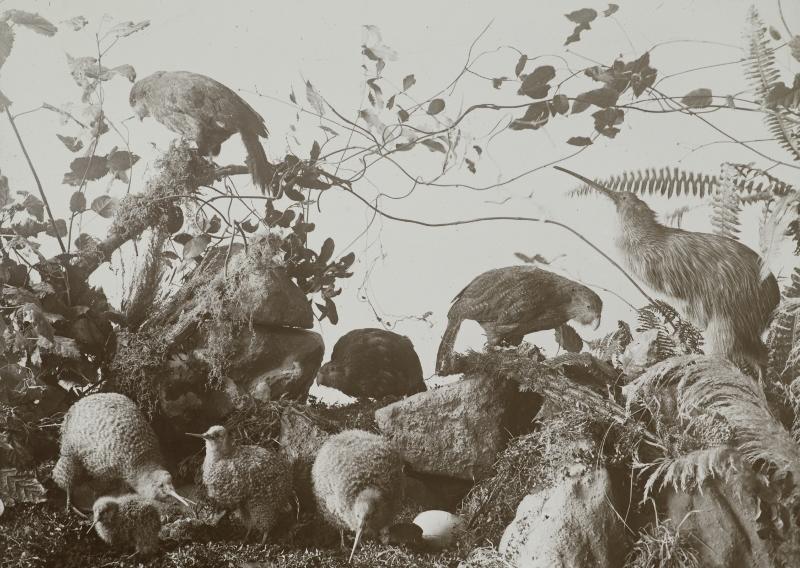 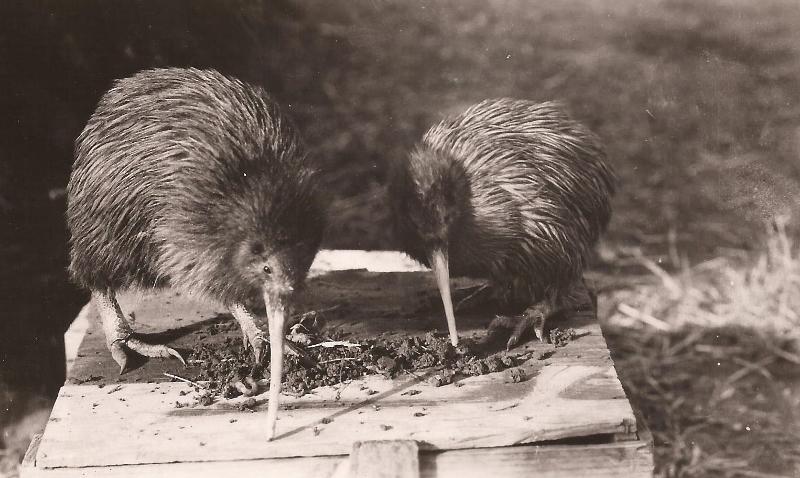 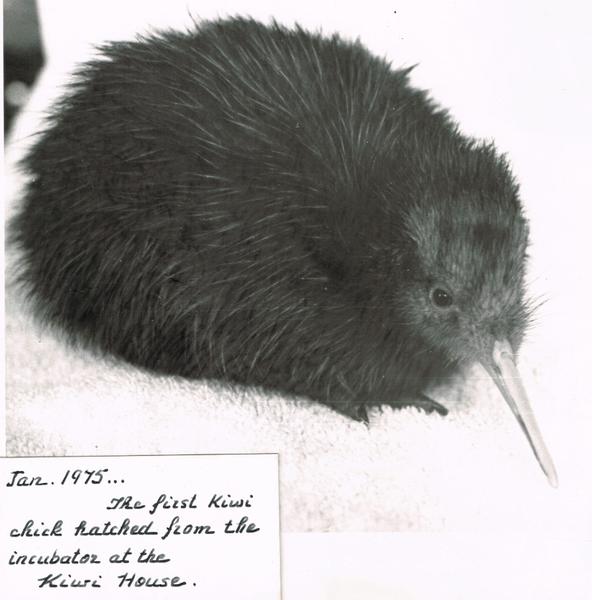 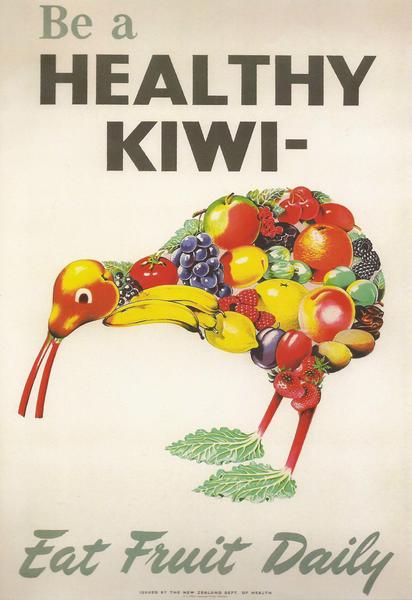 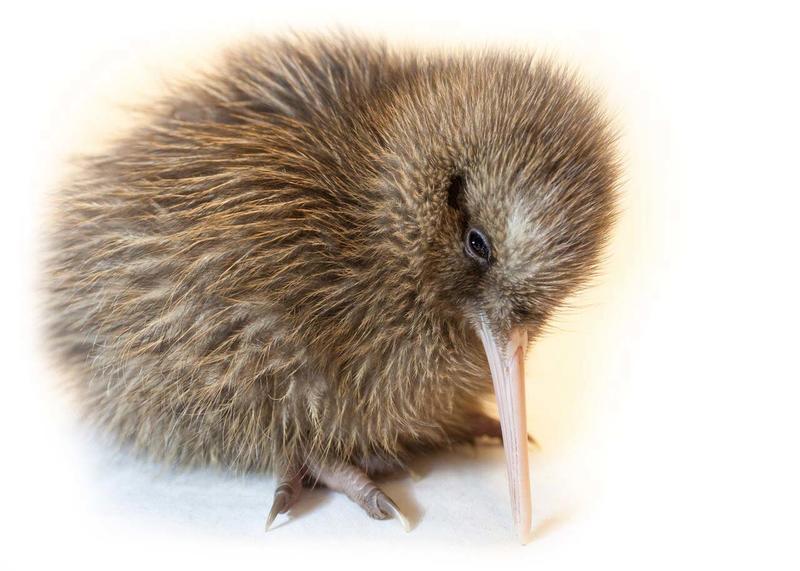 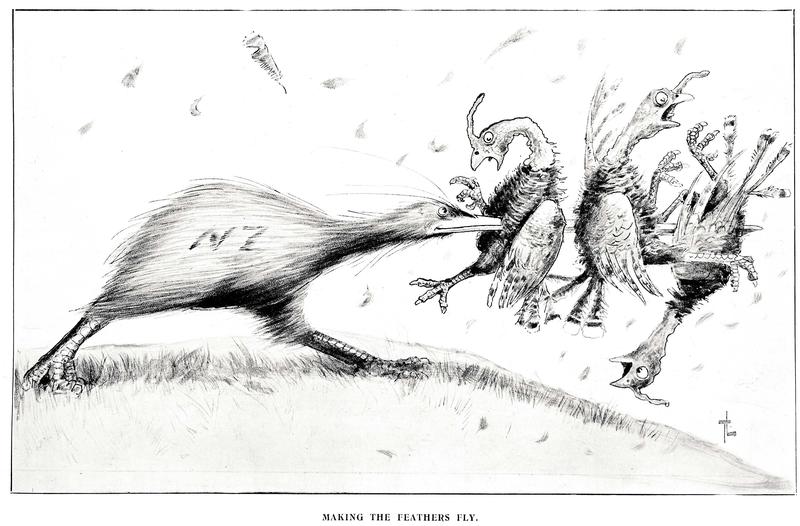 3:10 Jennifer Block: Everything Below the Waist: Why Health Care Needs a Feminist Revolution

Women are more likely to face over testing, over diagnosing and over treatment than men when visiting the doctor's office. Research shows too often  women go to the doctor expecting science, expertise, and respect and then leave with their symptoms  ignored or minimized. Enough says writer Jennifer Block. Her new book asks women to change the way they think about their health. It's called Everything Below the Waist: Why Health Care Needs A Feminist Revolution. 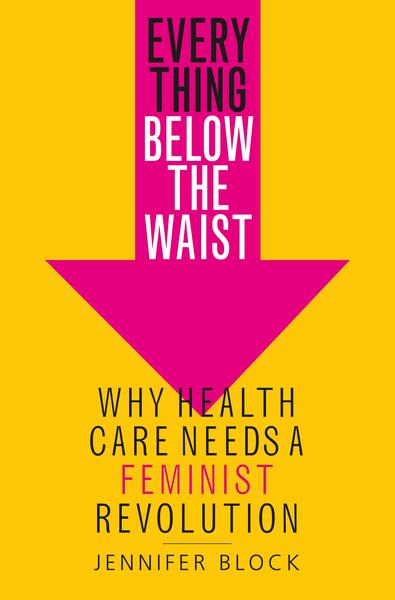 Everything Below the Waist: Why Health Care Needs A Feminist Revolution. 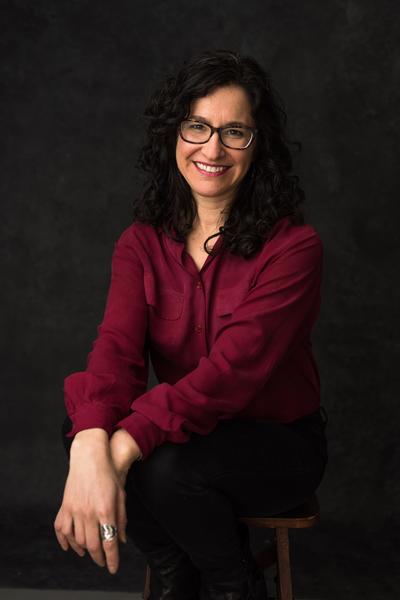 The countdown is on already for the 2019 Rugby World Cup.
This week on Voices we meet two men to talk about rugby and Japan.
One of them has a deep personal connection to one of the host venues.

4:05 The Panel with Sue Bradford and Bill Ralston