You can find details about our Christmas song competition here

Katie Thompson's new album Bittersweet is due for release in September - but the first single will be out this Friday - and we're going to hear it here first....

Alcohol & Pills is the song and Katie is in our Christchurch Studio where she will perform it for us live. 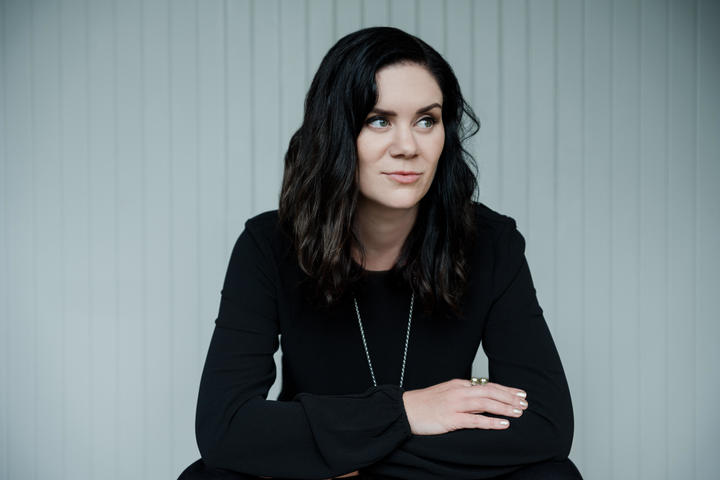 The New Zealand Democratic People's Republic of North Korea Society is a local organisation advocating for  a better relationship between New Zealand and North Korea.

Nursing student Alexandra Anderson is heading to North Korea for the fifth time later this year and joins us to explain what it's all about, and how they're trying to accomplish their goals. 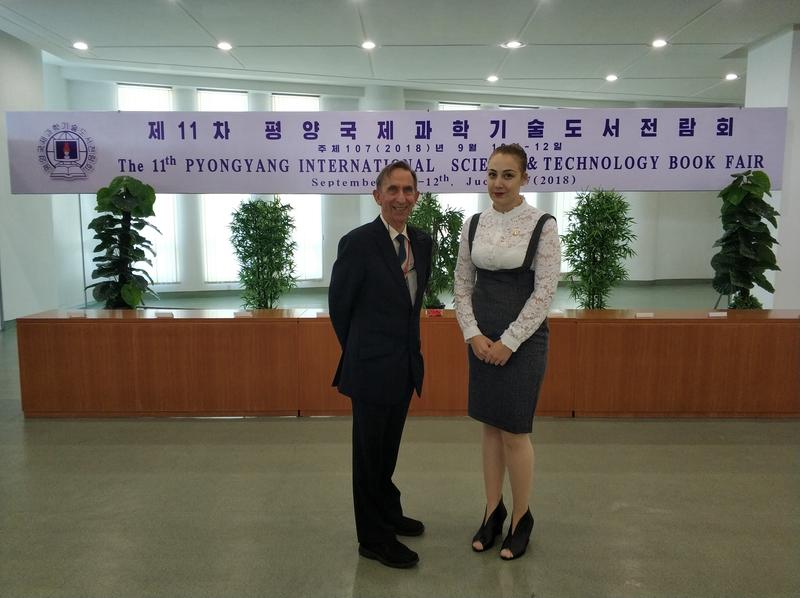 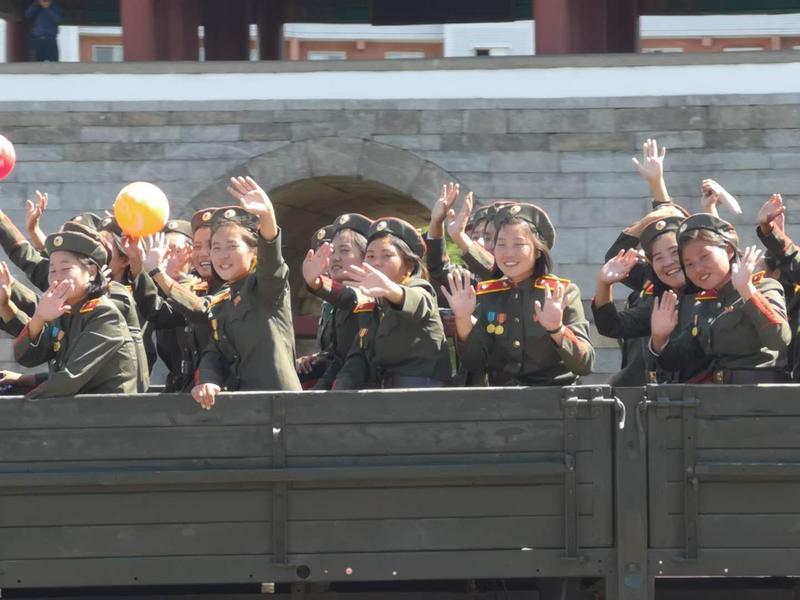 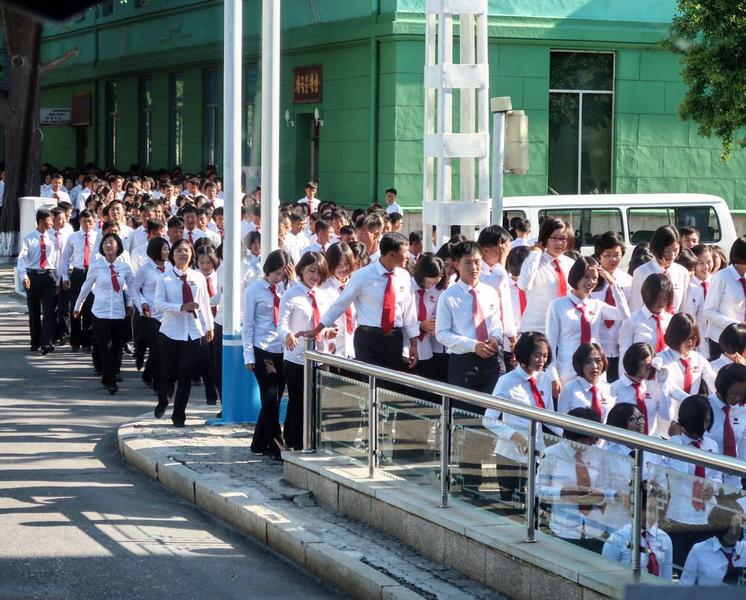 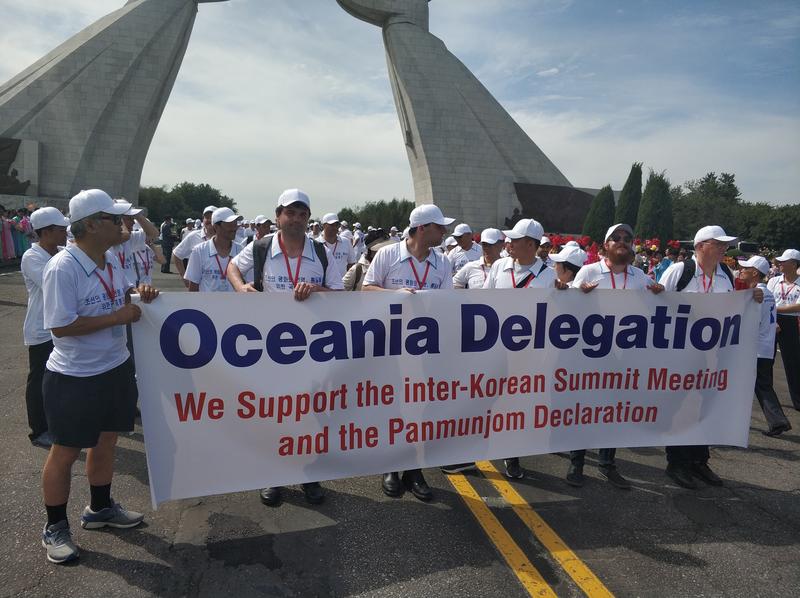 Support in North Korea for unification 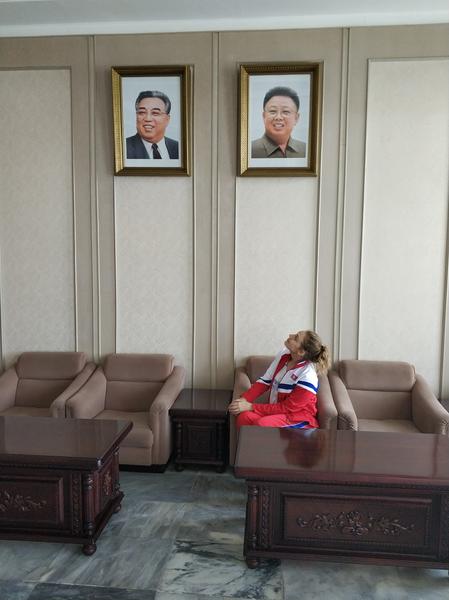 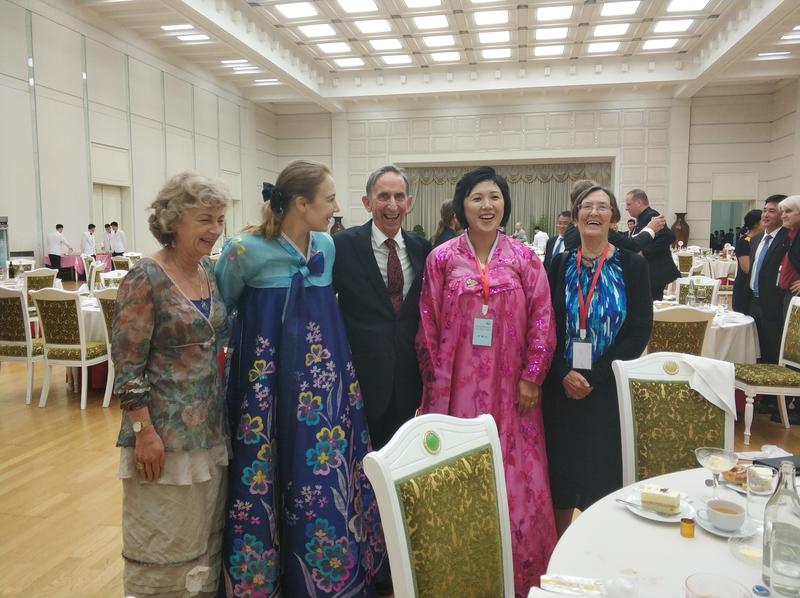 Forest and Bird is urging local and central government authorities to step up their 1080 predator control programmes in light of this year's mega-mast.

It says there's already been an increase in the number of rats caused by the seed mast, and the worst is may be yet to come. 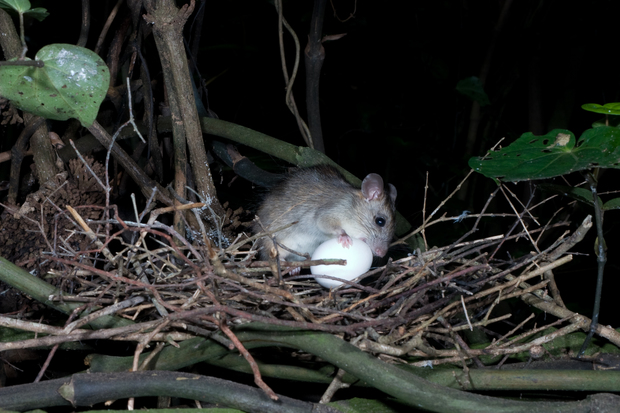 The Kaikōura coastline was utterly transformed following the earthquakes of November 2016 - but some of those transformations have provided a new home for one of New Zealand's most endangered species.

DoC volunteer Mark Anderson joins us to talk about a cluster of katipō spiders he came across while strolling down the beach a few days ago, and why it's such an interesting event. 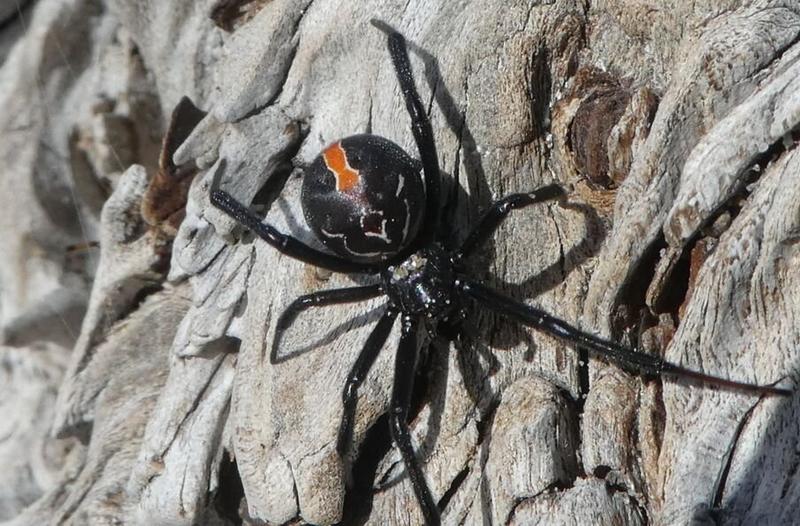 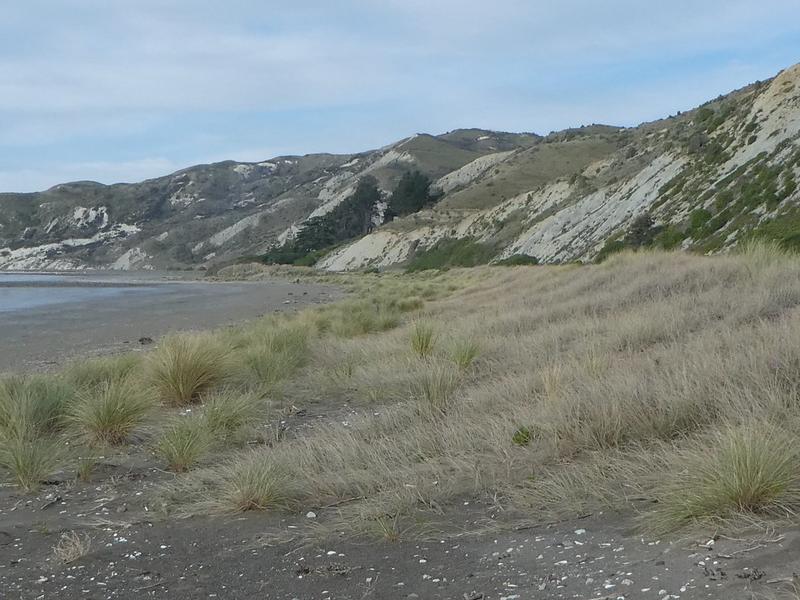 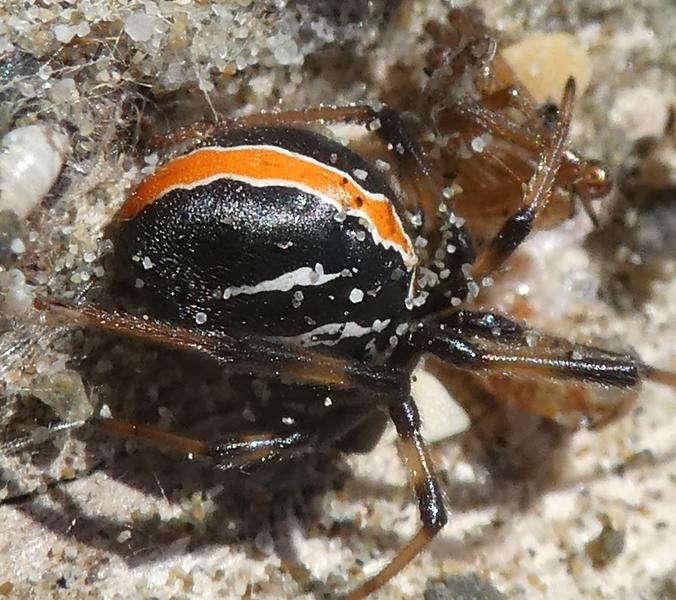 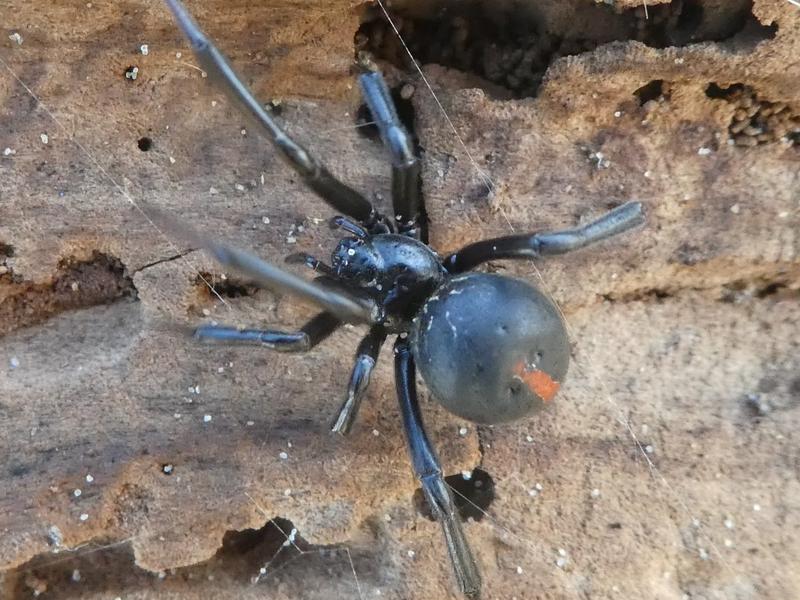 We asked you to suggest songs about breaking up for today's music feature, and got hundreds of suggestions. So we decided to focus today on songs about the heart break of breaking up, the regret, the loss, the grief

And then in a few weeks we'll do part 2, good riddance!

So prepare to wallow, maybe even have a wee cry, as we play the most poignant and heartfelt break-up songs as chosen by our listeners. 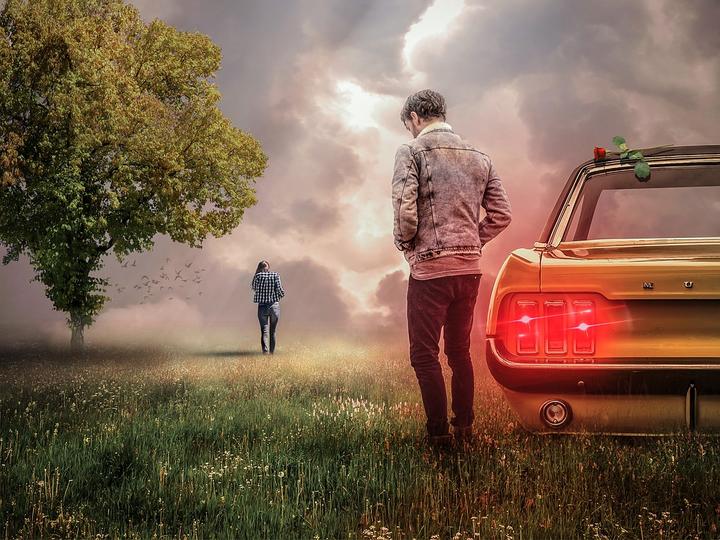 3:10 Surveillance Capitalism and how the internet is using us

We tell ourselves we are using the internet for connection and commerce, but in fact we are the ones being used says Harvard Business School professor Shoshana Zuboff.

She says data collection is poorly understood and yet it's changing global economies.

She challenges us to better understand the significance of data as the new currency in her book, The Age of Surveillance Capitalism: The Fight for a Human Future at the New Frontier of Power. 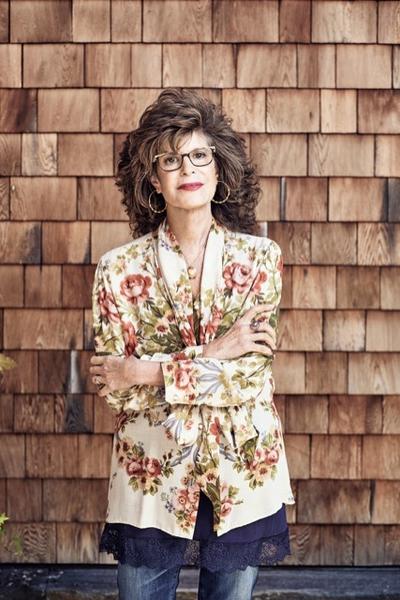 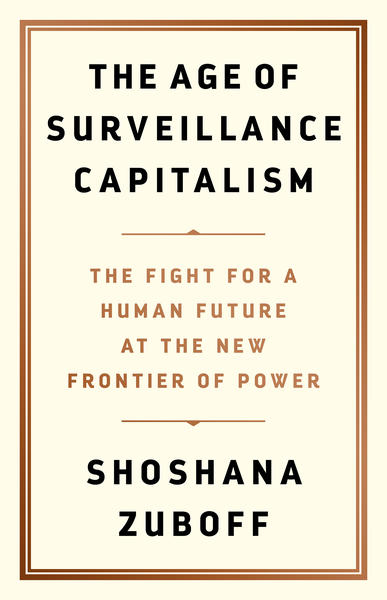 In June 1994 Fred and Rosemary West were charged with a series of gruesome murders of young women and girls, committed over a twenty-year period in the south of England. Among the victims were the couple's 16 year-old daughter. Mike Lanchin speaks to Leo Goatley, Rosemary West's defence lawyer.

4:05 The Panel with Fete Taito and Paula Penfold​