NZ singer songwriter Ed Waaka has today released his new single War On The Street and he's in for a chat and First Song. It is the first single from a new album he's creating which will be out over the upcoming summer. 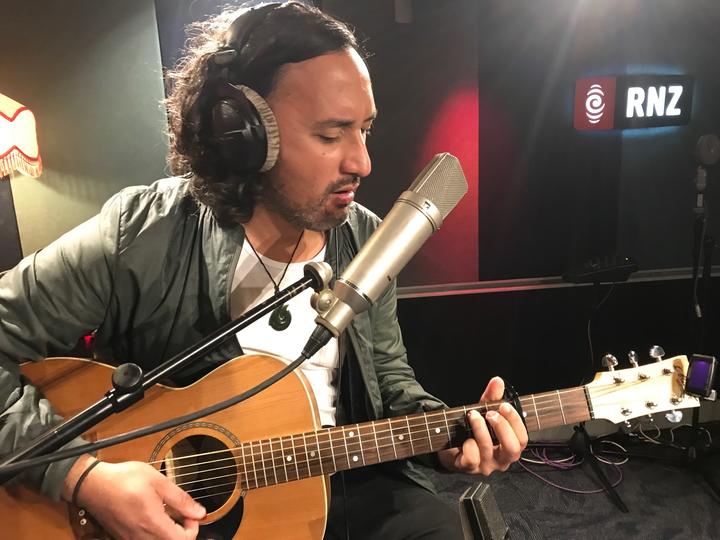 Rachel Brown's the CEO of the Sustainable Business Network and says the ban coming into effect today on retailers supplying single use plastic bags is just the beginning. She explains how the SBN is working with companies to work on getting rid of plastic packaging in products across the board.

Author Mike Grimshaw was putting the finishing touches on his book Bishops, Boozers, Brethren & Burkas:  A Cartoon History of Religion in New Zealand just at the Christchurch mosque shootings were taking place. He explains how the cartoons he's included shows that hatred, exclusion, religious intolerance and fear of the 'other' runs deep in our society, 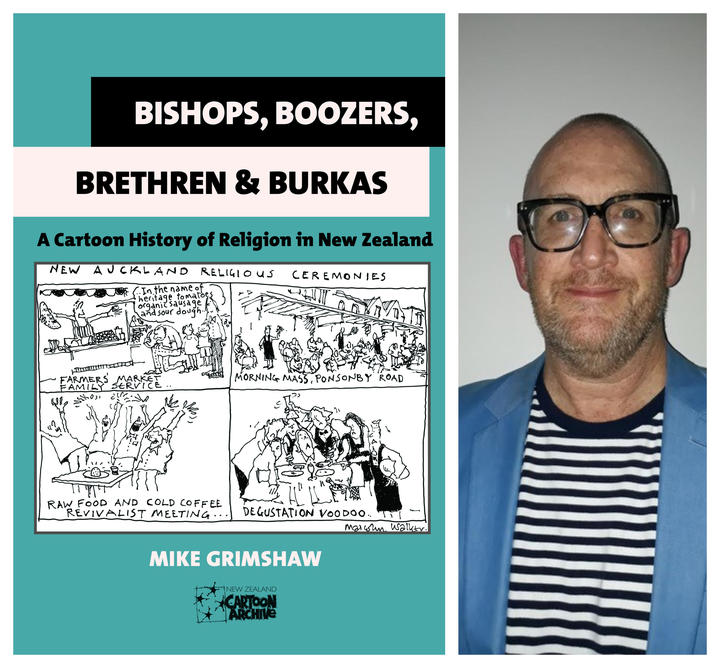 As the school holidays get ever closer, there's a new game which might tempt many parents, called Getting Lost Game. It's the brainchild of Auckland based couple, Cat Macnaughtan and her husband James Goodwin designed to get away from devices and literally head off to get lost. Cat's in the studio to explain it all. 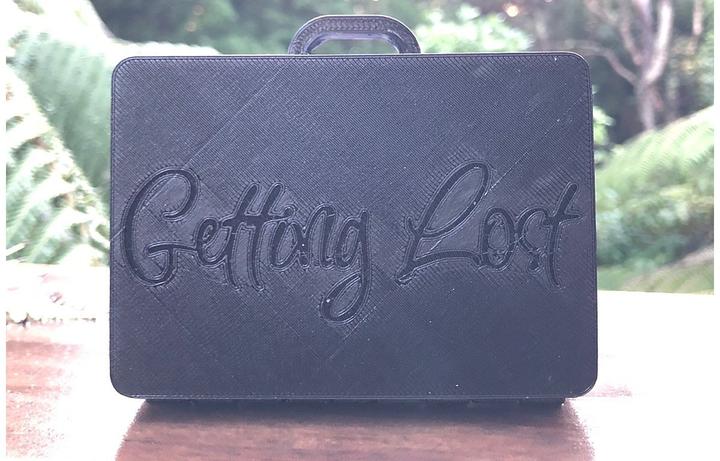 Feijoa fanatic Kate Evans in is Colombia as her first stop in a three week research trip for her book on the fruit. She speaks to Jesse from the Festival de la Feijoa' in Tibasosa, Colombia to talk about how they celebrate feijoas. You can follow her travels here. 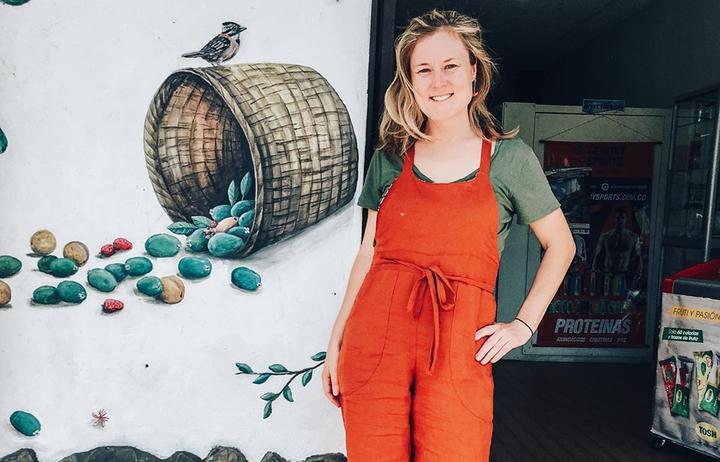 Almost ten years ago Mat Jury crashed his mountain bike and broke both his wrists. Losing the use of his hands for months prompted him to consider a career change as a prosthetist, making prosthetic hands.

He tells us the journey to set up a company, build countless prototypes, and attract funding before he finally cracked it and came up with the world's first waterproof prosthetic hand.

His company, Taska Prosthetics, has just sold its 200th hand in the US and can't keep up with demand. 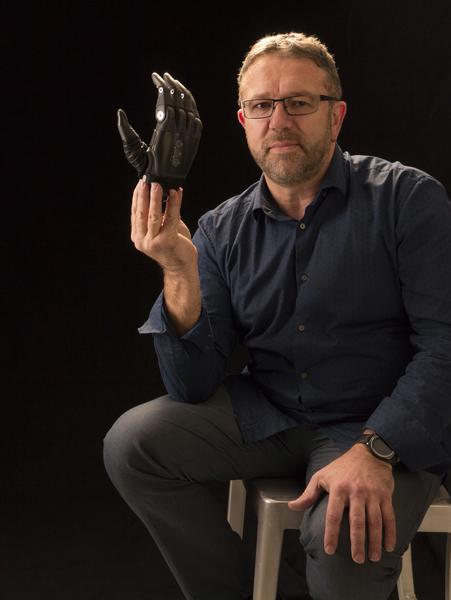 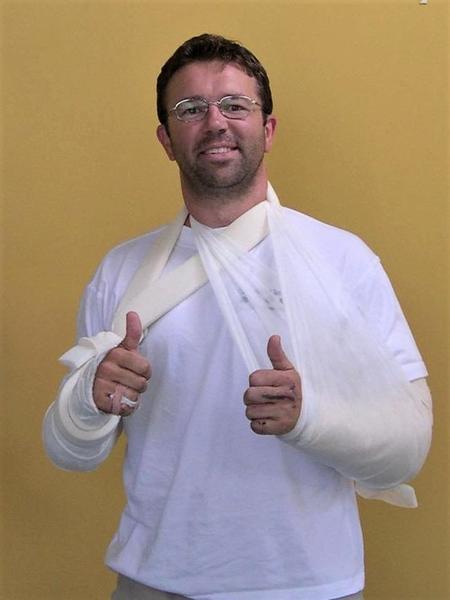 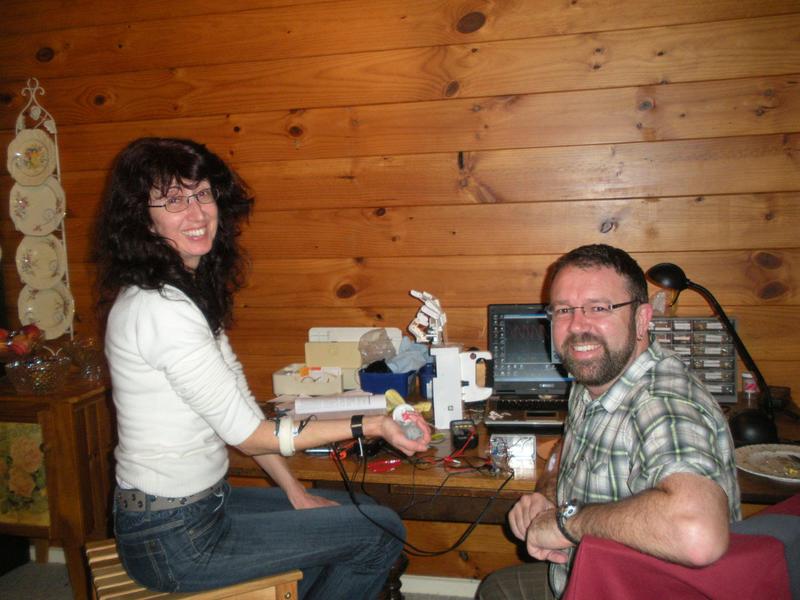 The Jurys, testing a prototype 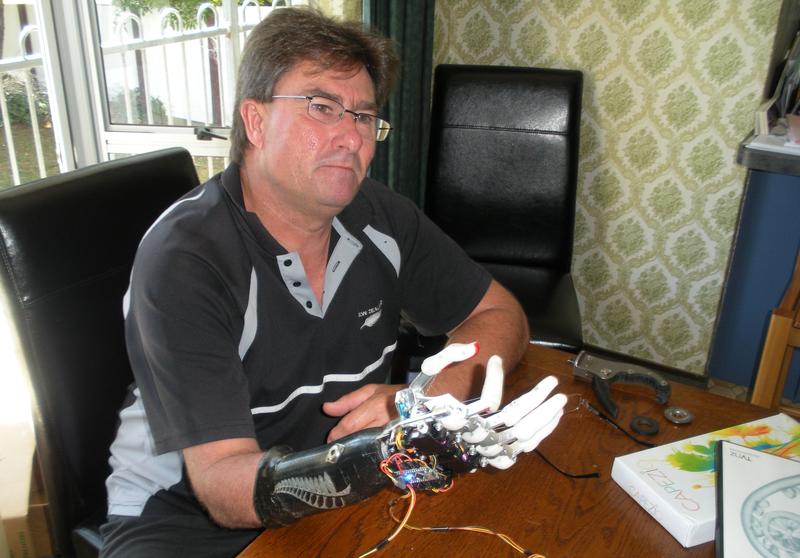 An amputee has his first hand fitting 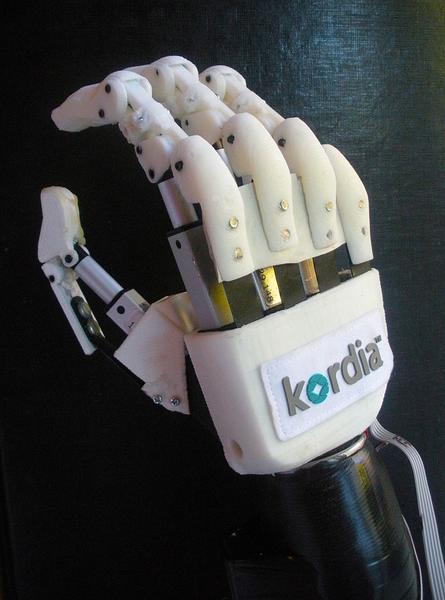 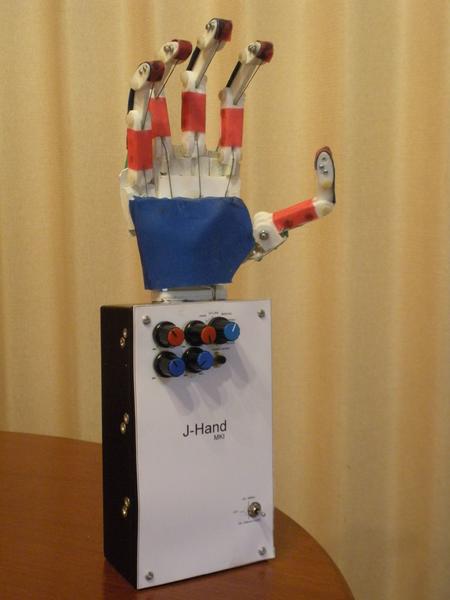 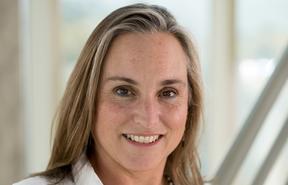 There's a disturbing trend among teens and young adults that's hard to understand, hard to treat and hard to talk about. Self harm. Dr Janis Whitlock is the director of the Cornell Research Program on self injury and recovery and has works with teens and young adults who self harm. She explains why anyone would want to feel pain to try and  feel better and how families and friends can help.

We meet a former refugee heading up a community led organisation that was specifically set up to support victims and families affected by this year's mosque attacks.

The Christchurch Victims Organisation Committee has been hard at work juggling an array of tasks since March 15th.

4:05 The Panel with Michelle Boag and Sharon Brettkelly