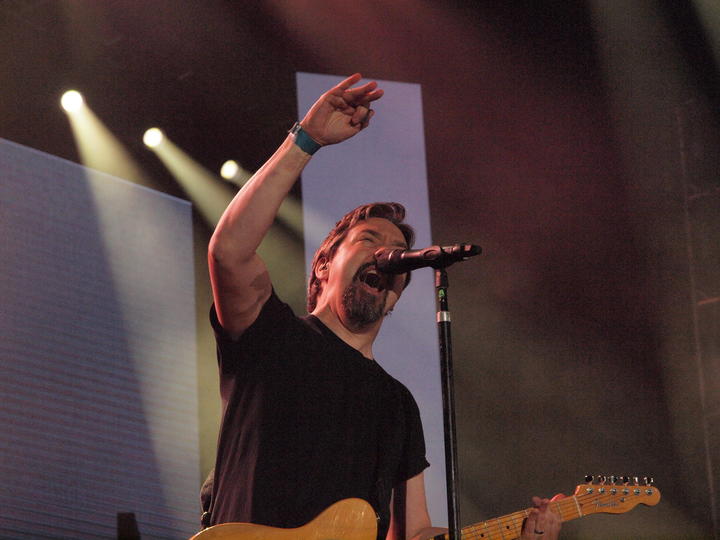 It celebrates the 1979 release of Neil Young's album Live Rust. New Zealand was the only country in the world where the album went to #1 and it spent an incredible 50 weeks in our charts.

The Live Rust tour will feature a supergroup of Kiwi musicians performing the album in its entirety, as well as an opening set of other Neil Young hits from Buffalo Springfield to Crazy Horse.

RNZ was lucky enough to get a sneak peek at the group's very first rehearsal where they performed the Neil Young classic Old Man with Jon Toogood on vocals. The video is here.

1:15 Senior executives more likely to get away with white collar crime

A new Harvard study has found that senior male executives are much more likely to get away with fraud and embezzlement than middle managers or junior staff.

To help us work out why that is we're joined by Harvard professor of business administration Paul Healy. 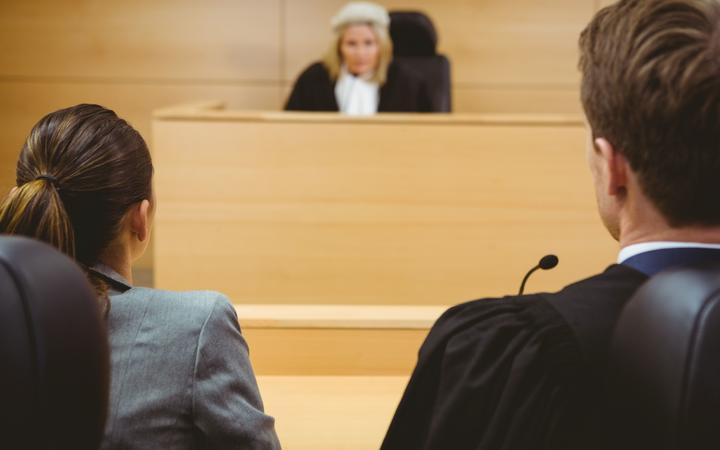 1:25 Solar eclipse in the Pitcairns

There's something about solar eclipses. They capture imaginations all over the world and are absolute cat nip for astronomers.

One of those eclipse obsessed scientists is Otago Museum director Dr Ian Griffin who is on his way to the Pitcairn Islands to try and see a full solar eclipse taking place next week. 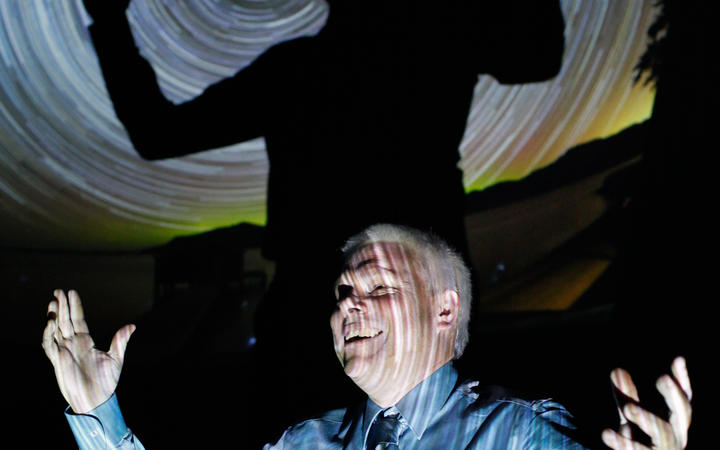 Did you have a killer idea for a business when you were 12?

Many of us might have, but Georgia Tiatia Fa'atoese Latu has actually formed it and this week has pitching it very successfully around the country.

Pōtiki Poi aims to make authentic poi and sell them over social media to make money for fundraising initiatives.

It's been a big week, Georgia and her mum Anna won the people's choice award at the NZ Startup Boot Camp in Hamilton and Georgia joins me on the line from Dunedin now! 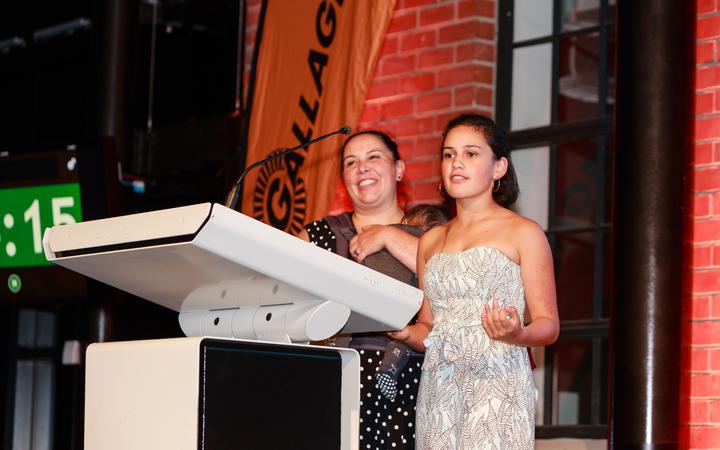 In one guise or another Wellington Celtic band Hobnail have been at it for over 25 years, although they used to be called Hobnail Boots.

To celebrate the milestone the band is off on a 25th anniversary tour around the country titled "Boots and All".  But before they hit the road they've popped into our Wellington studio! 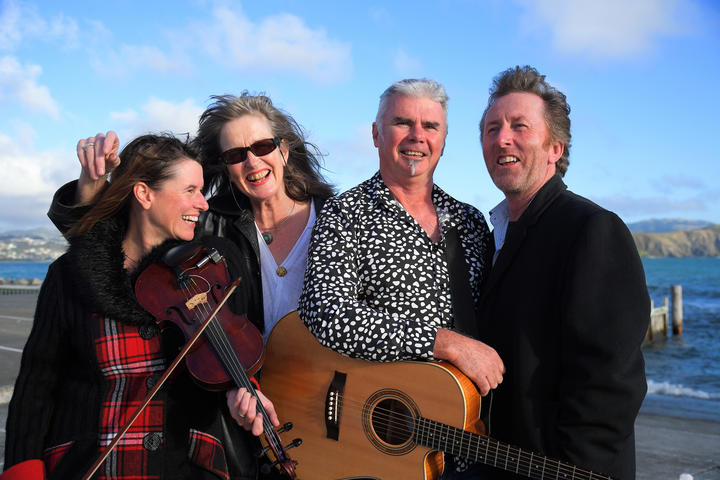 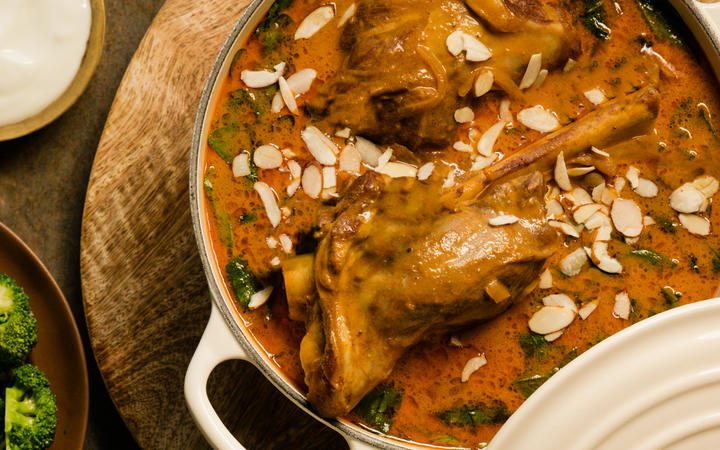 Nadia Lim drops in to talk about My Food Bag’s first pop-up Drive Thru, her recent experience of busting out her dance moves on national TV and she shares her mouth watering recipe for Indian Lamb Shank Curry with Rice. The recipe can be found here

This week the super scientist is at Kelly Tarltons with some students from St Thomas’ School
and some super slippery special guests as they try to find out what the slimiest creature in the
world is.

Helping her answer this question is marine biologist Ric Martini.

3:25 Critter of the Week: Long legged Harvestman AKA the alien from War of the Worlds.

Doc's threatened species ambassador Nicola Toki is in this week to talk about the Long-legged Harvestman. Although they are in the order of arachnids, they are not spiders. She’ll tell us why and how many species we can find here in New Zealand. 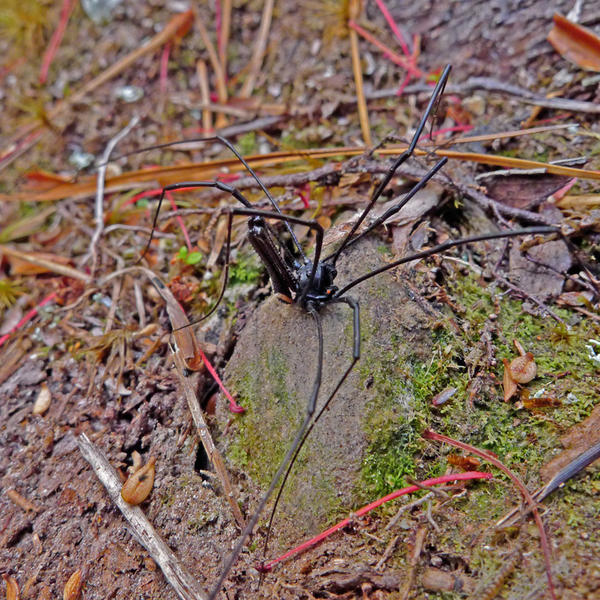 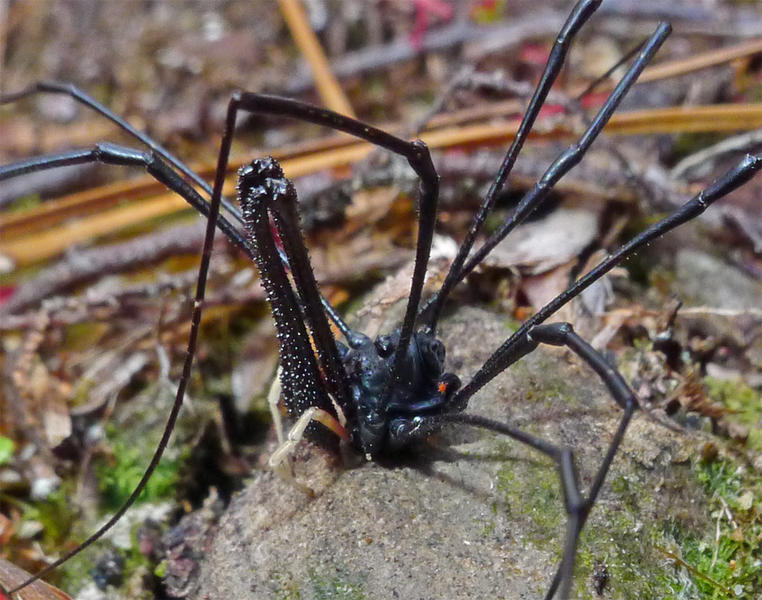 4:05 The Panel with Lynda Hallinan and Guy Williams