"Forty-eight hours of really tough mahi" was what it took for the Pōtiki Poi team - led by Dunedin schoolgirl Georgia Tiatia Fa'atoese Latu - to make and sell $1000 worth of poi at this year's NZ Startup Boot Camp. 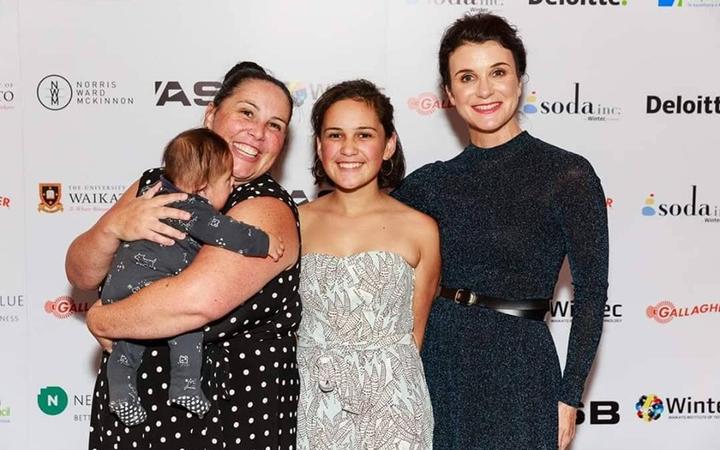 Georgia and her mum Anna won the People's Choice Award for their family business making authentic poi from biodegradable and reused materials and selling them for fundraising initiatives.

Pōtiki Poi are made from biodegradable bags on the outside and a mixture of old pillow stuffing and old wool, Georgia tells Jesse Mulligan.

"We're reusing everything 'cause I don't want to make a big footprint on the world right now."

There are still boxes of donated pillow stuffing all over her family house, she says.

"If you come into the lounge everything is poi everywhere.

"We had my nana come over, my aunties, uncles everybody just in the lounge making poi and watching TV. Pretty cool."

There aren't many people making poi, Georgia says. Te Papa sell some, but she doesn't really rate them.

"They're alright poi but we reckon that ours are more authentic."

Georgia has been playing with poi "since kohanga" and says they're a big part of her identity as Māori rangitahi.

"I just love everything about my culture and I want to promote it everywhere I can."

During her Boot Camp pitch, Georgia danced with poi as she spoke.

"I'm kind of nervous, but not really. When I stand up I just go for gold." 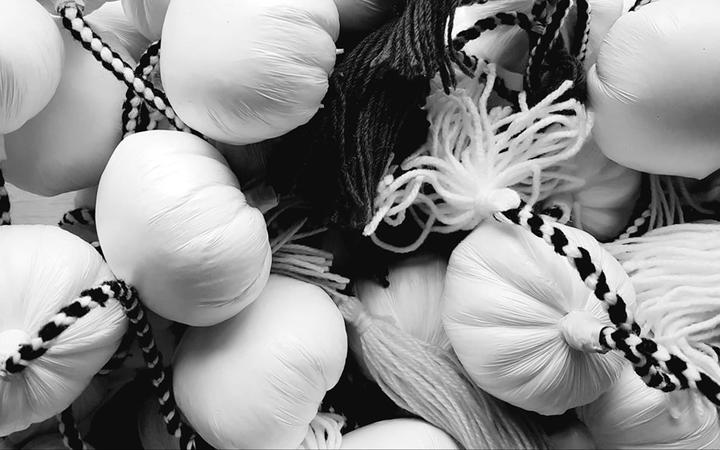