You can find details about our Christmas song competition here

PERE, a dynamic new talent has cracked it on debut! Riding high with his first single High on Ingoingo. This  has been in the making since 2011 - but PERE is proud to join us today for First Song. 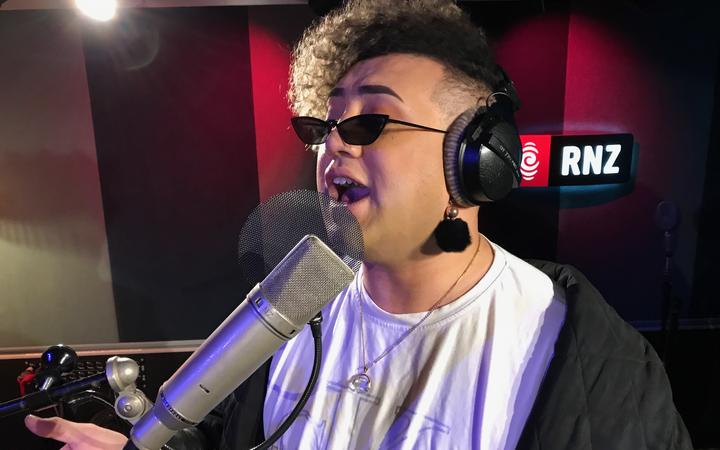 The last known death due to a katipo spider bite was in 1901. That was a woman, Dora Jepson, who was bitten while having a picnic on Hadfield Beach. Her granddaughter Rita Hague got in touch after the death was mentioned during yesterday's katipo spider interview. She explains to Jesse what happened all those years ago. 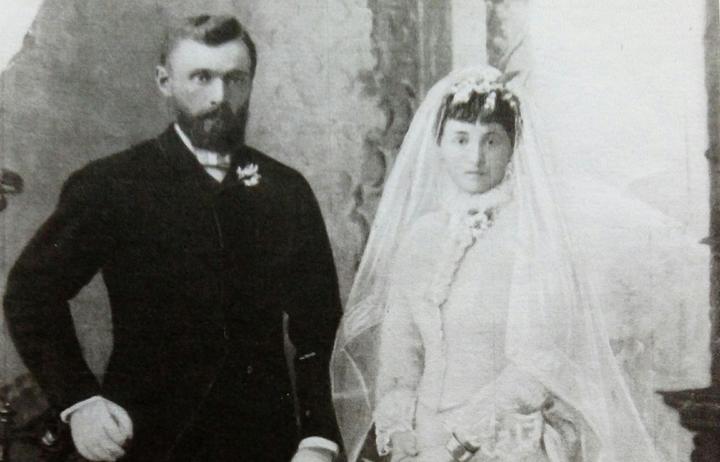 Dora and John Jepson on their wedding day Photo: supplied

Former Prime Minister and keen mountaineer Helen Clark was in Nepal to mark Sir Ed Hillary's 100th birthday. She went trekking with his daughter Sarah and saw first hand the ongoing impact his Himalayan Trust has on communities throughout the region. She explains to Jesse how important the Trust's work is for the people whom Sir Ed wanted to help. 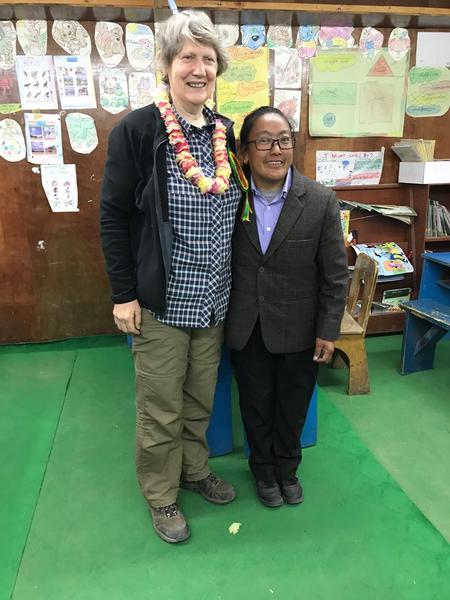 Helen with teacher Pemba Sherpa who was a student at Khumjung. 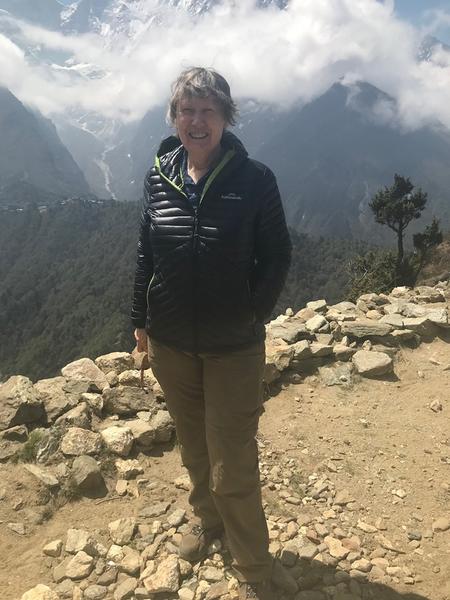 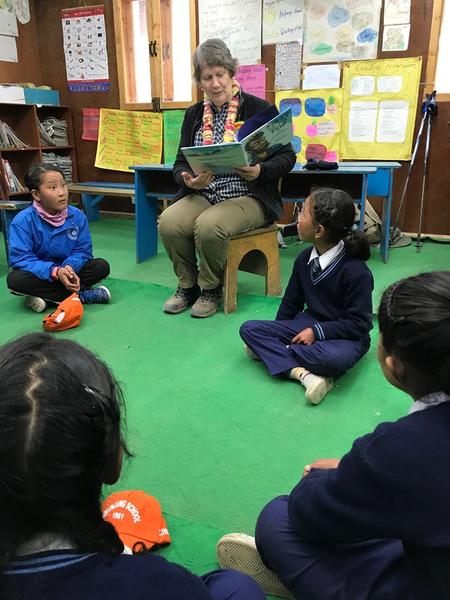 Reading First to the Top - a story book all about Sir Ed. 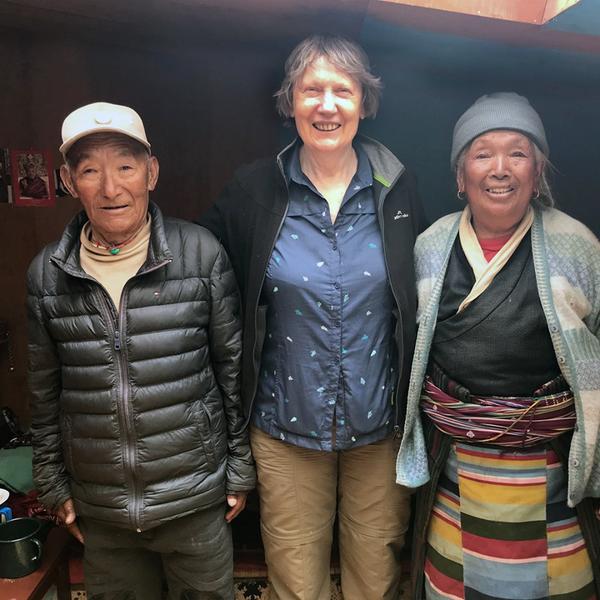 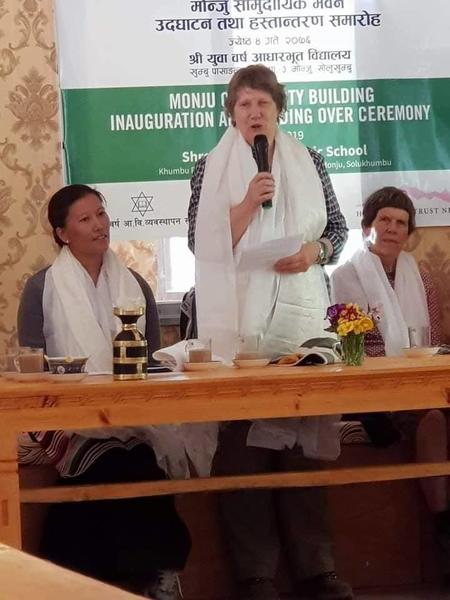 Helen Clark speaking at an event in Nepal 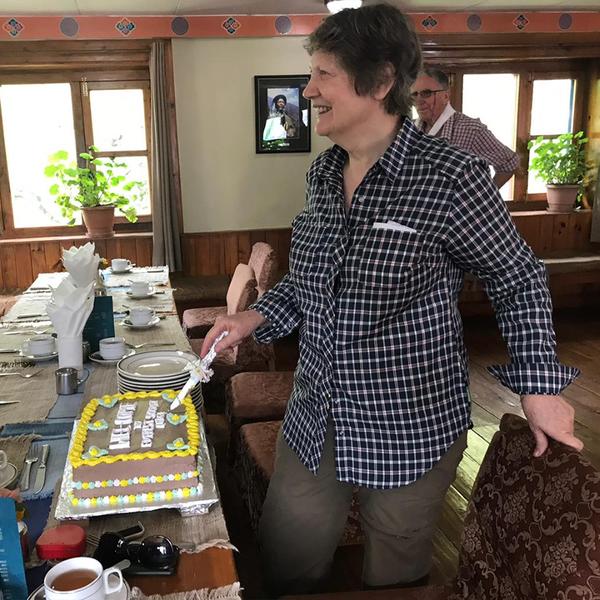 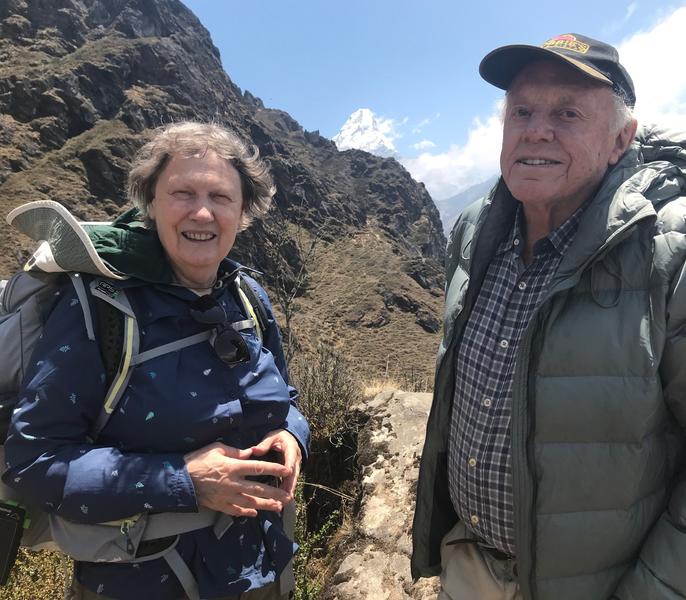 Helen Clark with Mike Gill, Chair of the Himalayan Trust. 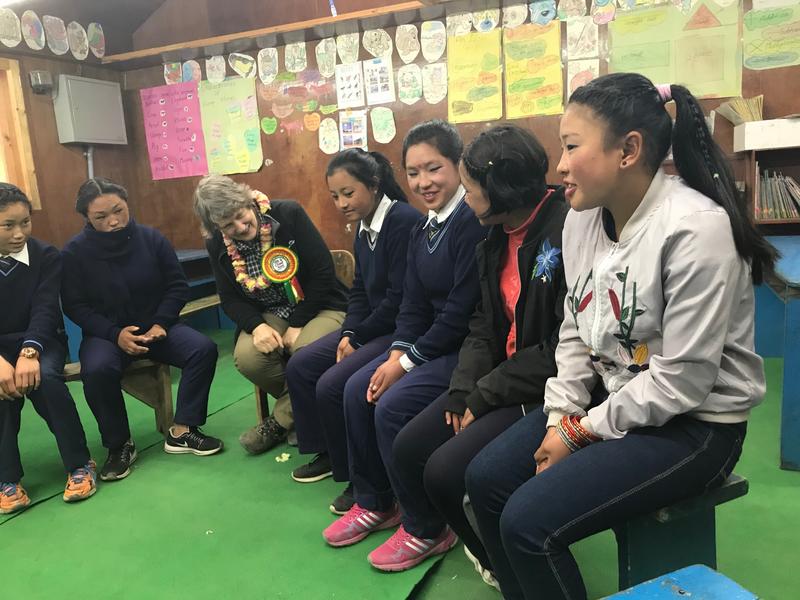 Helen talking with some of the senior school students at Khumjung school.

In the pre-internet era of the 1970s and 1980s, The Listener magazine was a vital source of weekly information on New Zealand cultural life: it held the monopoly on television and radio listings, published Top 20 music charts and reviewed books, albums, theatre and film. The Listener is celebrating its 80th birthday and today Sarah Johnston from Ngā Taonga Sound & Vision is going to look back at the history of this institution. 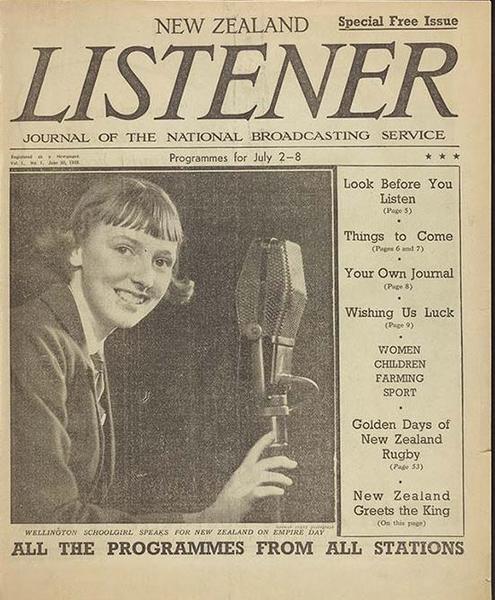 The cover of the first edition of “The Listener”, June 1939. (RNZ collection, Ngā Taonga Sound & Vision) 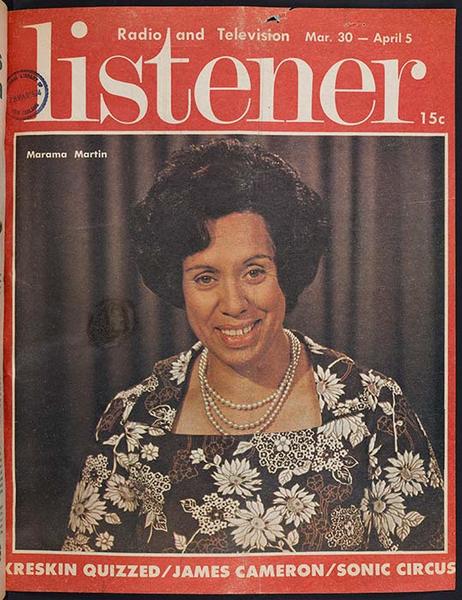 2:10 The Pop-Up Globe on tour - Measure for Measure and Hamlet​

The Pop-Up Globe has commenced its nationwide tour of Measure for Measure and Hamlet. The tour is playing seven towns throughout July and August. Terry MacTavish, Theatreview Reviewer, has been along to see both shows in Dunedin. Tour dates and full reviews can be found here 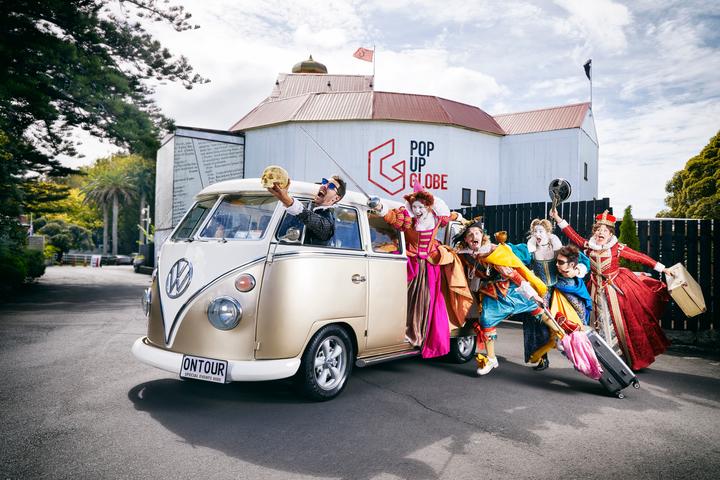 Our Bookmarks guest today takes her role as an indigenous film maker very seriously, but having a Pakeha Mum and a Maori dad, being comfortable with her Maoriness wasn't always something that came easily.

Kahurangi Carter's career in theatre and film stretches back a decade and her latest work is a one woman show is Aroha is A Maori - it's showing at the Basement Theatre in Auckland - and runs until Saturday.

It's a comedy, but it poses a pretty sad question to even ask - How Maori do you have to be to be a Maori? 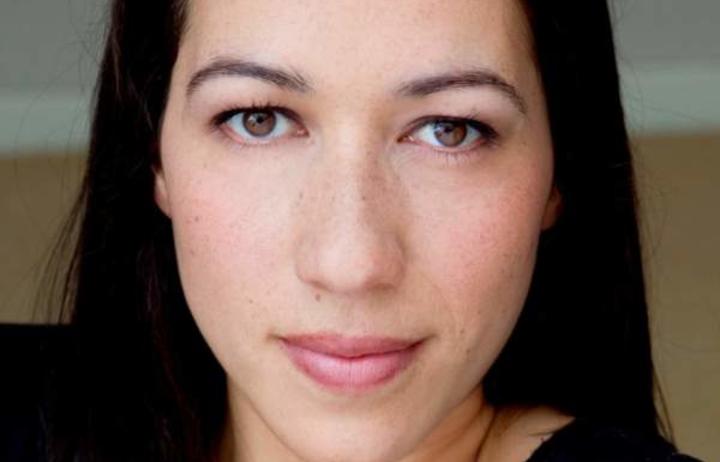 3:10 Caring for George - the last Hawaiian Brown Snail on Earth

Most of the time, when a species goes extinct, it happens in the solitude without fanfare or a goodbye. Not for George, the last known survivor of a species of Hawaiian brown snail.  When he died earlier this year at age 14, it was after years of loving care by the Hawaii Invertebrate Programme that spent many years looking for a mate for him to save his species. Wildlife biologist David Sischo tells us about George and how one snail sends a very big warning about the extinction crisis. 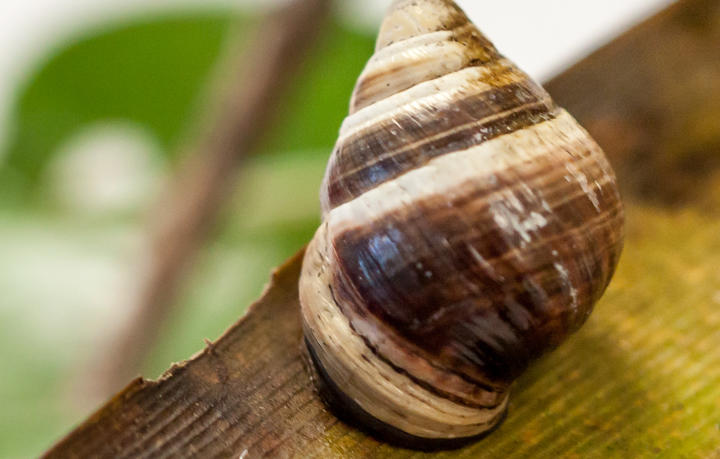 Stories from Our Changing World. The science of Matariki

Dr Rangi Matamua, from the University of Waikato, possesses a 120-year-old book which has preserved his ancestors’ knowledge of Māori astronomy. He talks with Melanie Cheung and William Ray about the book and about Matariki.

4:05 The Panel with Nadine Chalmers Ross and Peter Elliott