The changes to the software of its products will see the phase out of iTunes and new privacy systems.

It's all in a bid to combat falling sales of its key item - the iPhone. Technology writer Peter Griffin is at the event in California and joins us to explain why its important. 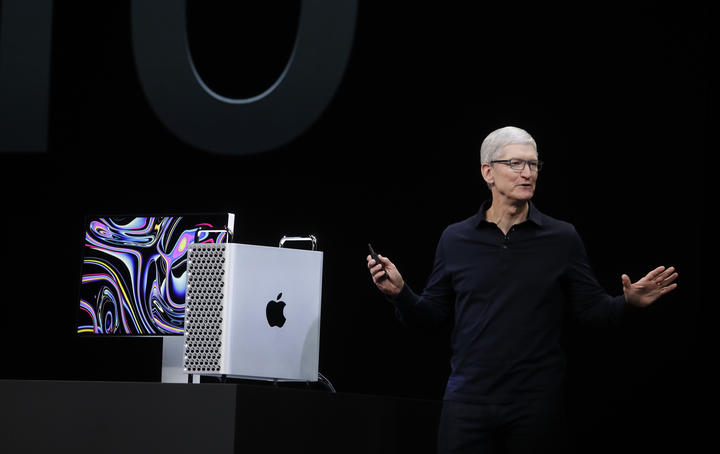 If you're dining in China or Hong Kong, you could be eating food straight from New Zealand.

The company is a finalist in this week's New Zealand China Trade Association China Business awards, and it's founder John Stokes AKA Captain Capsicum tells us more. 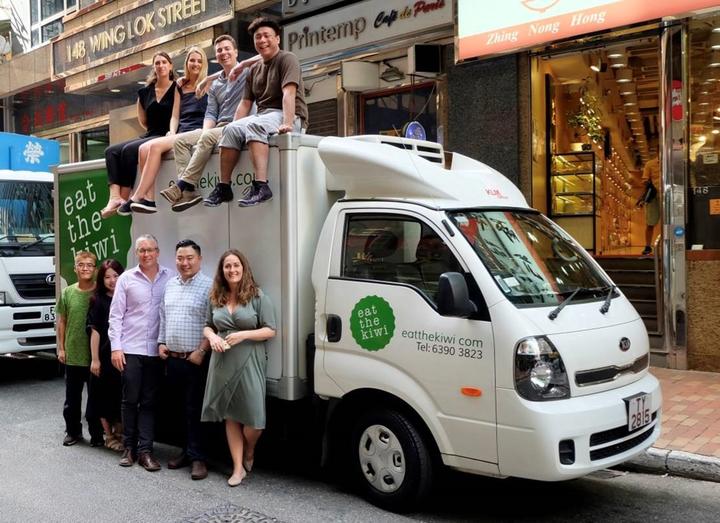 You may know him as the rapper Tourettes but Dominic Hoey is also an author, screenwriter, and poet.

His latest fascination? Ghost stories. He's appearing at the Wellington festival Lōemis this month to give his tips on the this best way to write about the paranormal. He gives us a preview. 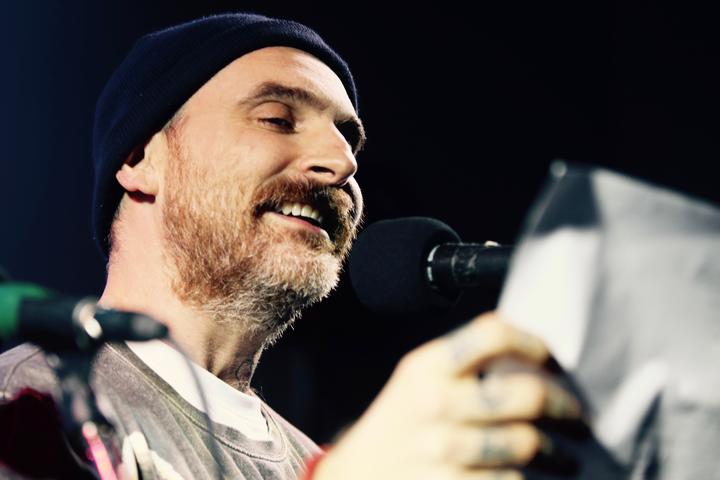 Caitlin Cherry talks about the work of Liane Moriarty, whose book Big Little Lies was made into a tv series starring Reese Witherspoon and Nicole Kidman

When we talk about the music that we love often artists and bands are at the centre of the conversation.

But venues are a huge part of the story as well. Audioculture's content director Chris Bourke has been looking at the music venues Aotearoa has seen over the years and is in to play some of the music recorded in them. 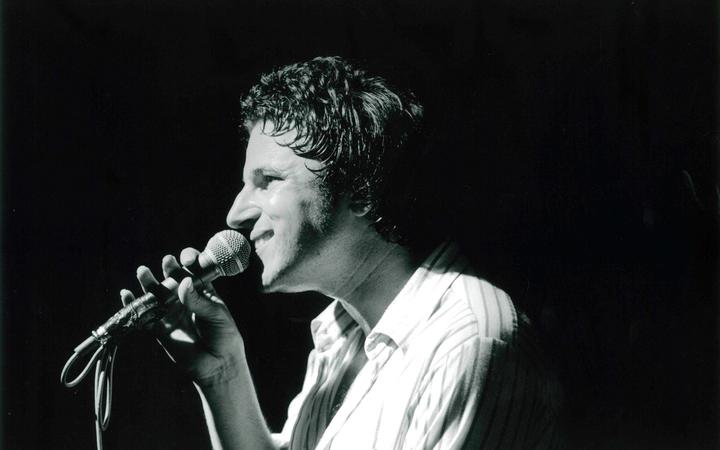 3:10 Dr Lisa Damour: the best way to tell your kids to not send nude pictures

One in four teenage girls in New Zealand has been asked to text a nude photo. Don't send nudes is not the best advice to give teenagers says psychologist Dr Lisa Damour.

She is also a best-selling author, and regular contributor to the New York Times offering insight and help for raising teenagers.

Just say no ignores the reasons why kids are asking for nudes and sending them in the first place. Dr Damour puts into context sexting, anxiety and the chaos that comes with a teenage brain.

Protests about expensive school uniforms in the Central African Republic eventually led to Jean-Bédel Bokassa's fall from power in 1979.

4:05 The Panel with Ruth Money and Morgan Godfery