Afternoons with Jesse Mulligan for Friday 31 May 2019 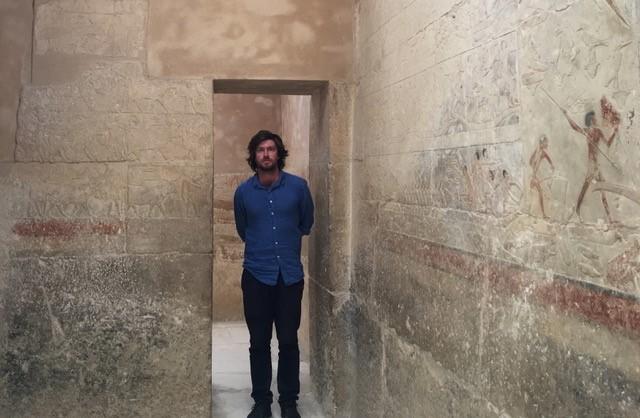 It was budget day yesterday and there were announcements about thousands of things. One of the new funding initiatives was a huge allocation of new funding to KiwiRail.

Newsroom political reporter  Thomas Coughlan is in to tell us more about this and why it's significant. 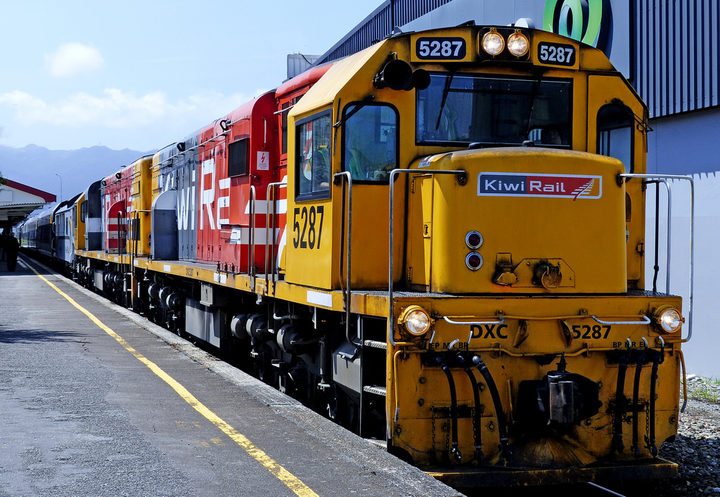 Hogwarts has hit the southern hemisphere! The stage production of Harry Potter and the Cursed Child is in Melbourne and two of the stars of the show are in Auckland at the moment. 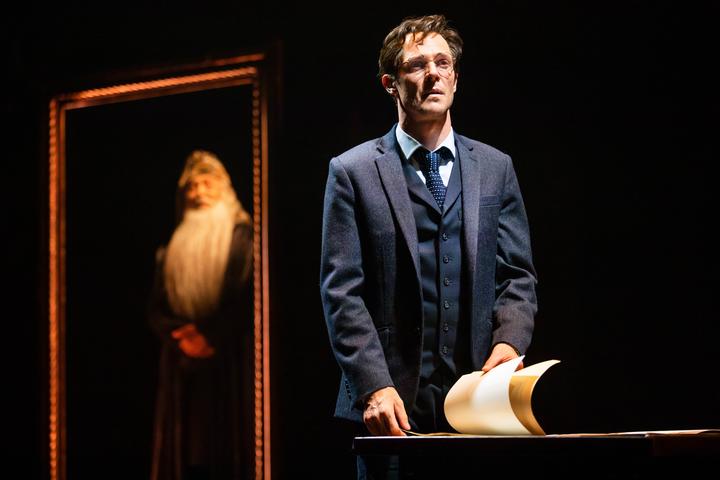 Now, would you expect to hear the strains of a banjo in Irish folk music?

Angela Usher thinks so! She's an internationally renowned tenor banjo player from Manchester who's come to New Zealand to teach at the Ceol Aneas Irish music school in Nelson. 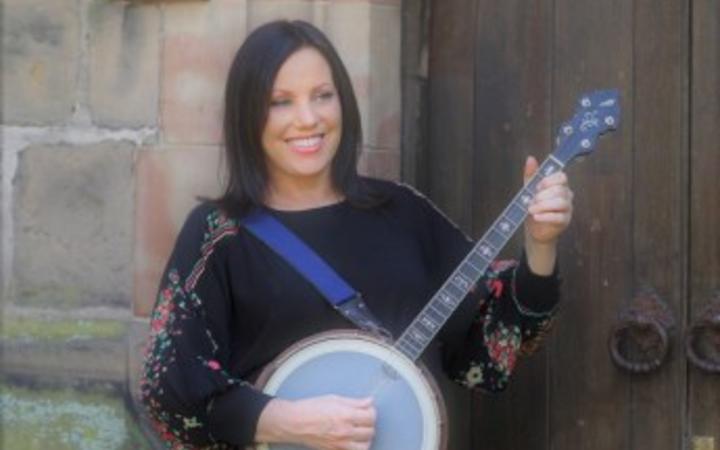 Prolific kiwi musician Graeme James has just released his new album and has packed up his gear and pulled it all into our Wellington studio for NZ LIVE! 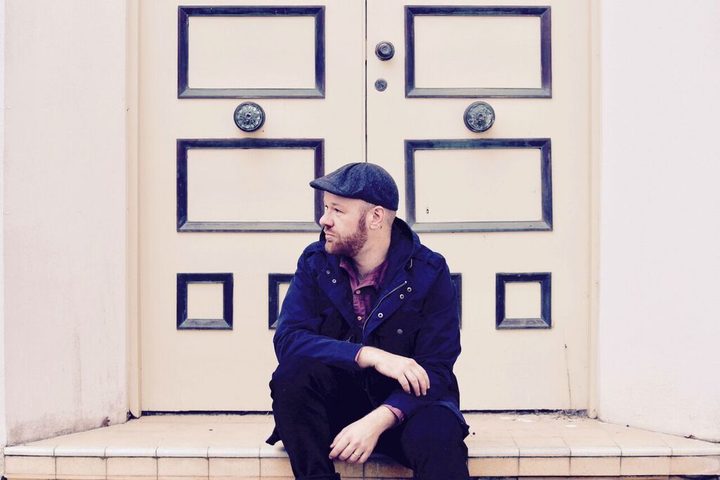 Megan May from the Ponsonby eatery is in studio to divulge the secrets of her mouth watering, winter warming Golden Turmeric Porridge and to share what's new on the menu. You can see the recipe here 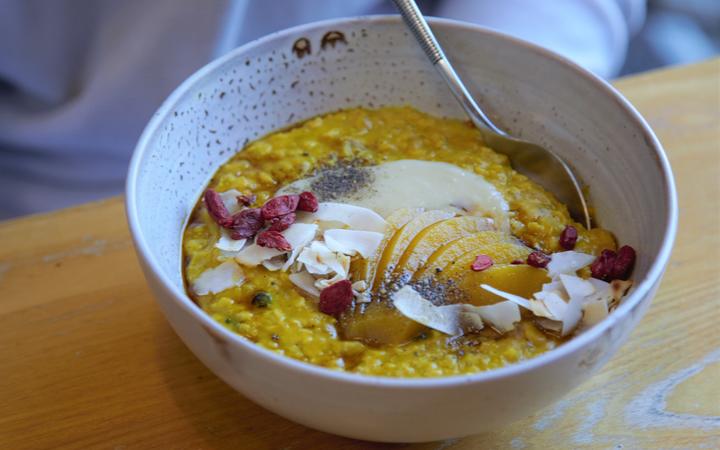 This week the super scientist is finding out whether bacteria is good or bad with the help of some students from Ponsonby Intermediate and Dr Siouxsie Wiles from the Auckland University Bioluminescent Superbugs Lab.

Nicola Toki, DOC's threatened species ambassador is with us for our critter of the week - Helm's Stag Beetle (Geodorcus helmsi) 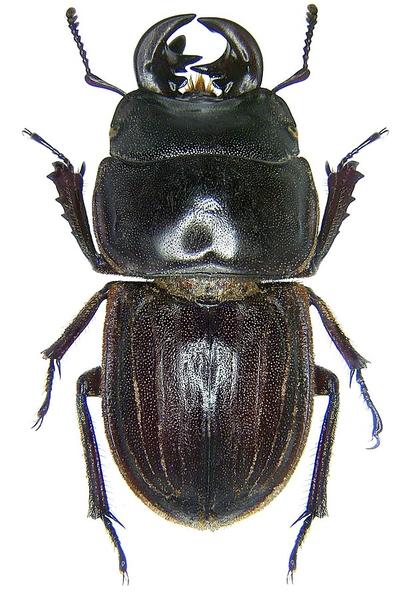 4:05 The Panel with Michelle Boag and David Cormack