Afternoons with Jesse Mulligan for Thursday 30 May 2019

One of the most celebrated musicals of all time, WEST SIDE STORY  will come to New Zealand in an exclusive limited season at Wellington’s Opera House next week ahead of its international tour of Germany and season at Sydney Opera House.

The lead characters who play Tony and Maria are in for First Song. For more information, click here 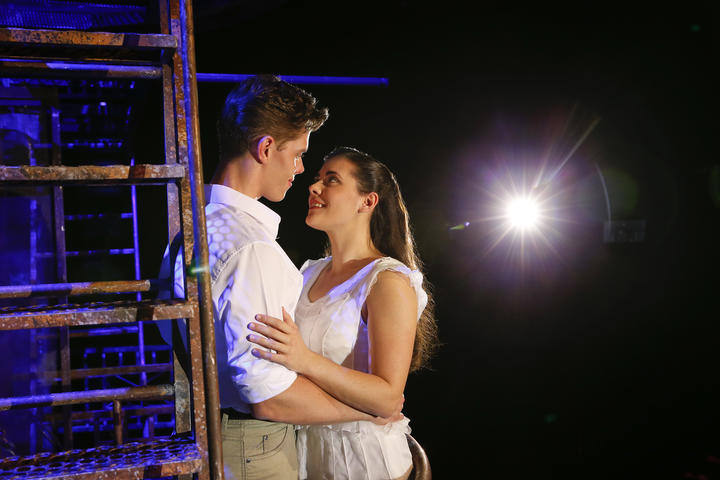 Earlier this week we talk about the new scheme to provide publicly-funded reporters to cover regional news.

We were contacted by a Christchurch local who has been providing this service for the Papanui ward voluntarily - he described the website Think Papanui as an independent initiative to promote community engagement. Simon Britten tells us more about his work. 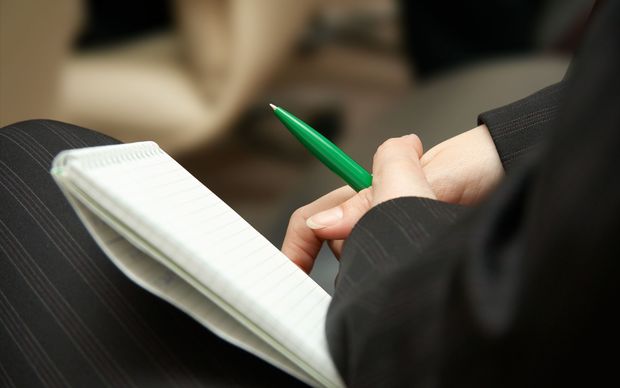 1:25 Flexible working - there's an app for that

Working flexibly, freelancing or in temporary jobs, isn't uncommon nowadays. It's even inspired a new buzzword, the gig economy.

The traditional office has changed as more and more people, especially millennials, start side businesses or part-time gigs. So where do you go to do this work?

A new app has been created for remote-workers in New Zealand to find local cafes, bars, and spaces they can use as an "office". Monica Yianakis is here to tell us about YOWO 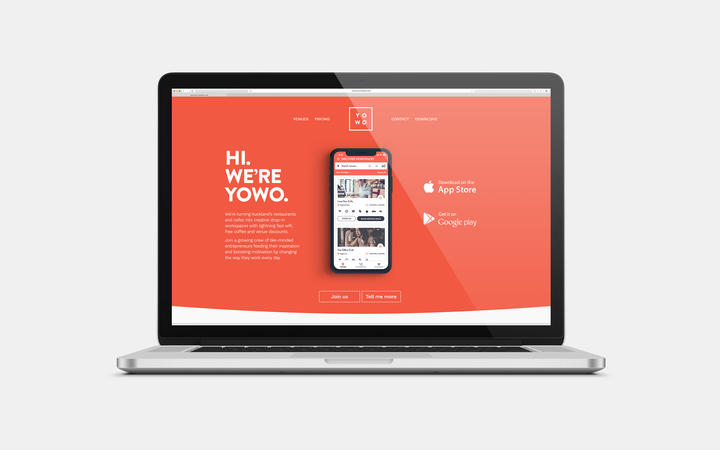 1:35 Nina Nesbitt on her new album

In 2016 Scottish singer-songwriter Nina Nesbitt decided to step out of the limelight and quit making her own music for a while.

But before long she was asked to step back in. And the result was a second album, and a new sound.

The Sun Will Come Up, The Seasons Will Change came out in February and she's currently touring Australia. We talk to her ahead of a special one-off gig in Auckland this Saturday. 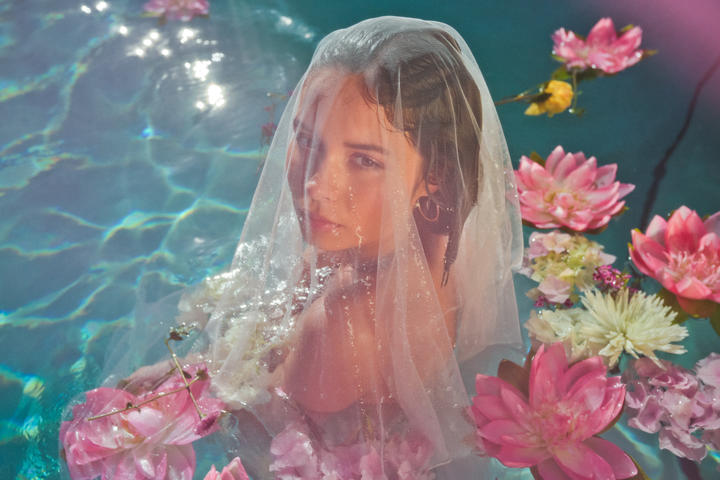 3:15 Your Money with Mary Holm​: Understanding risk and return

Financial journalist and author Mary Holm looks today at understanding risk and return.  In a recent ASB survey, people were asked “which type of savings or investment product gives the best return?” and given a list of possible answers.

In their replies, people rated term deposits over KiwiSaver, even though KiwiSaver returns are in the vast majority of cases higher than term deposits.

Also people thought rental properties easily beats shares. Sometimes rentals do perform better than shares, but in recent years shares have performed really well, and in many cases would have done better than rental property.

Perhaps the problem lies partly in the question, says Mary. The people who chose term deposits may have been taking risk into account when they looked at “best” returns. If they had been asked about “highest” returns they might have answered differently. But that doesn’t explain why many more people answered “rental property” than “shares”.

So let’s get things straight on risk and return, says Mary. Of the investments ordinary New Zealanders should consider, property and shares are the riskiest, but also have the highest annual returns. Bonds are less risky, and term deposits have very low risk, but their average returns are lower.

What do we mean by risk in this context? If you invest in a single property or company, there’s the risk you will lose all your money. But if you invest in lots of property or shares, or a fund that holds lots of them, there’s virtually no risk of total loss – unless you borrow to invest. However, your returns will be volatile. That’s why you should invest in property and shares over at least a ten-year period.

Who should take investment risk? People who can tie up the money for ten years or more. And – importantly – people who can tolerate volatile returns, including losses in some years, without bailing out. 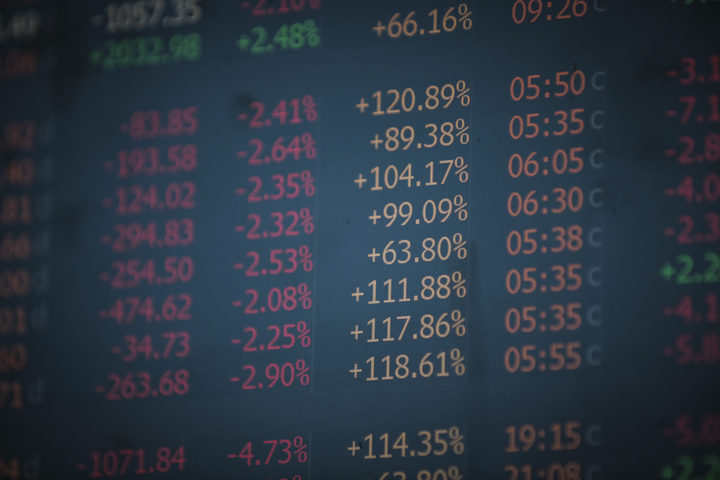 4:05 The Panel with Bernard Hickey and Cindy Mitchener