Coastlines around the country are crumbling from the rising sea and with it, costs are rising.

In Kapiti the council has set aside millions to fix a sea wall damaged by erosion. But private property owners will likely be footing the insurance bill. And insurer are taking the climate change risk seriously, putting up prices to cover the concern.

Belinda Storey is a climate economist from Climate Sigma, who is working on a project on this very issue and joins us now to discuss it. 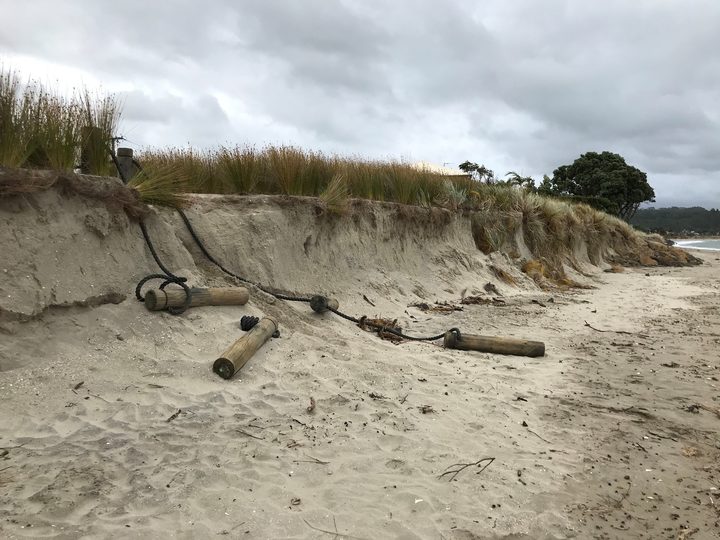 We're all living longer, and around the world the population of older people is rising. But do we have elders?

Canadian author and activist Stephen Jenkinson argues we're missing out on the leadership and wisdom we once received from elders in the community.

In his book Come of Age: A Case for Elderhood in a Time of Trouble Stephen writes that becoming an elder is a skill. He's in the country giving a series of talks this week, and joins us to explain his theory.

Metro has named it's Restaurant of the Year - and it's a tiny eatery with just six seats.

Parnell-based Pasture received the honour last night and its head chef, Ed Verner was named Best Chef. Ed is in the Auckland studio to tell us what makes his place special. 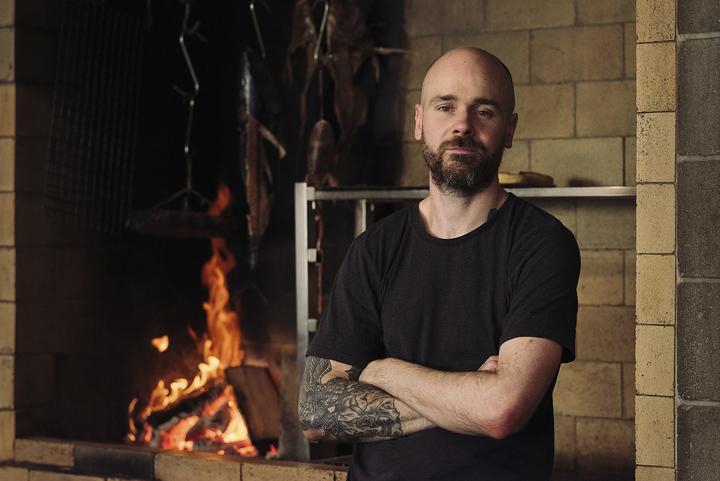 Elizabeth Heritage ponders what to do with books after a big Marie-Kondo-style clean-out/downsize.

She looks at how to resell books, how to avoid regifting faux pas, and suggests options like donating books to a local prison library.

The NZSO is bringing the Star Wars experience to Auckland and Wellington. You can watch the movies and hear the score played live by our national orchestra.

There are two concerts  one is A New Hope and the other is The Empire Strikes Back. You can get more information here.

Today we have Star Wars enthusiast and the NZSO's timpanist Larry Reece to talk us through some of the musical highlights from those movies. Larry went to the prestigious Juilliard music school in New York  - as did the composer of the Star Wars music, John Williams. 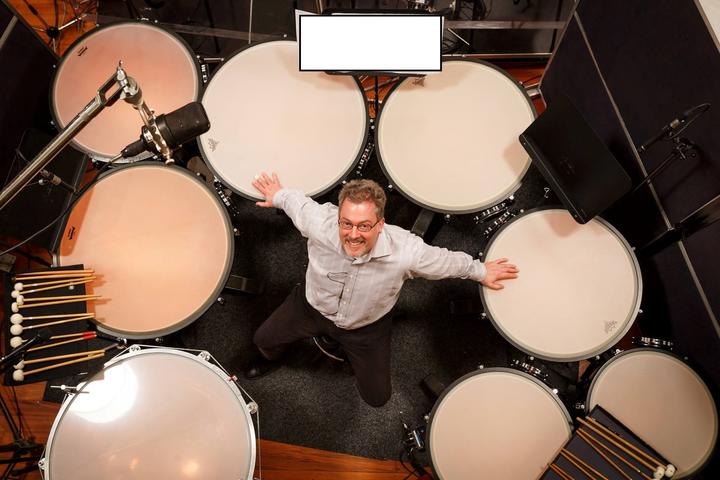 3:10 Being messy is good for the world

Is there a bias towards neatness?

Jesse talks to the author David Freedman about his book A Perfect Mess: The Hidden Benefits of Disorder--How Crammed Closets, Cluttered Offices, and On-the-Fly Planning Make the World a Better Place - in which he argues that messy systems spur creativity and is in fact better for productivity than rigid neatness. 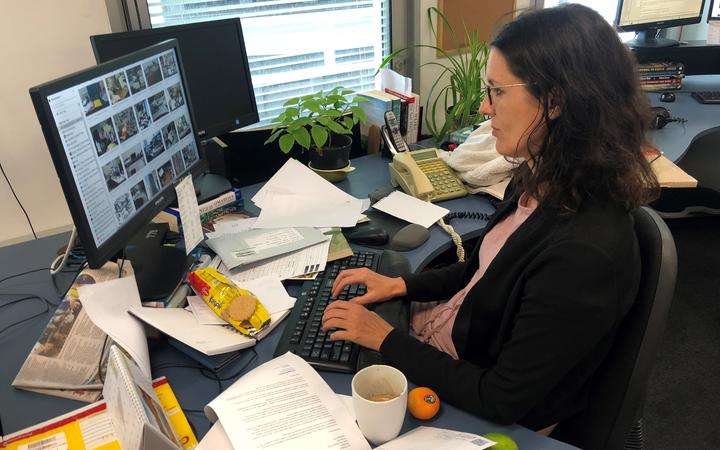 The groundbreaking BBC television show, Planet Earth II is one of the world’s most watched television series.The filming style allowed for unprecedented visuals of animals in their habitats.

Now some of that incredible footage is coming to the big screen in Auckland, accompanied by the Auckland Philharmonia Orchestra.

The Executive Producer of Planet Earth II, Mike Gunton talks about the breakthrough technology that allowed the team to gather the footage. 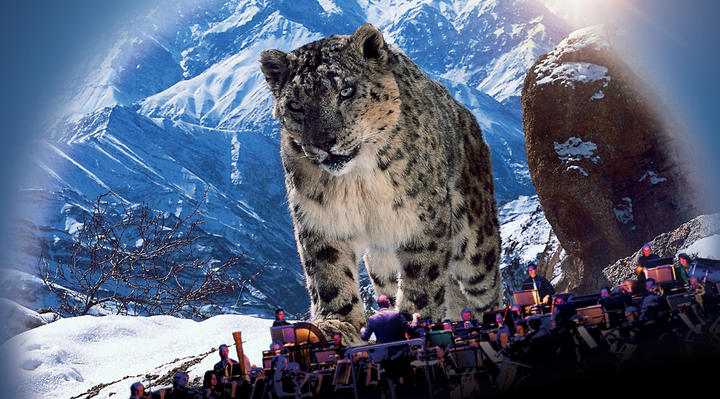 4:05 The Panel with Guy Williams and Victoria Stewart