Afternoons with Jesse Mulligan for Wednesday 1 May 2019

The Auckland based emo punk duo Carb on Carb who are about to tour in Japan. The bad is made up of James Stutely on drums and Nicole Gaffney on vocals and guitar. If you want to check out the Girls Rock camp mentioned, click here. 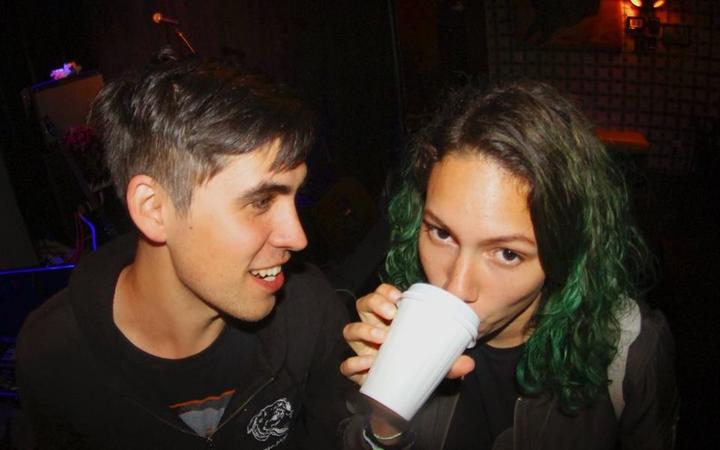 Carb on Carb are James Stutely on drums and Nicole Gaffney on vocals and guitar Photo: Supplied/Carb on Carb

1:15 Support for Folau: What does this mean for Rugby Australia

A Wallabies player has come out in support of Israel Folau, suggesting Pacific Island players are under attack for their religious beliefs.

Just days before Folau stands before a conduct hearing over his comments about homosexuals and sinners, Taniela Tupou posted on his Facebook page saying they "might as well sack me and all the other Pacific Islands rugby players around the world because we have the same Christian beliefs".

Professor Jack Anderson, Director of Sports Law Studies at the University of Melbourne is with us to discuss this latest development.

We get a quite a few messages from listeners about critters, pests, and animals they've seen out and about.

One such email came through about possibly strange behaviour of seagulls. Sue Hattersley wrote:

"I was wondering if you could solve a mystery for us please. Over the summer we have noticed seagulls perched precariously in shrubs growing at the beach here in and around Westport. I think the shrubs are a type of griselinia and have orange berries. The seagulls have been eating the berries and we have never seen this before. We wondered if it was because seabirds are having trouble finding enough fish to eat"

So we've asked around for you we've got DoC's seabird expert Graeme Taylor explains what's going on with our gulls. 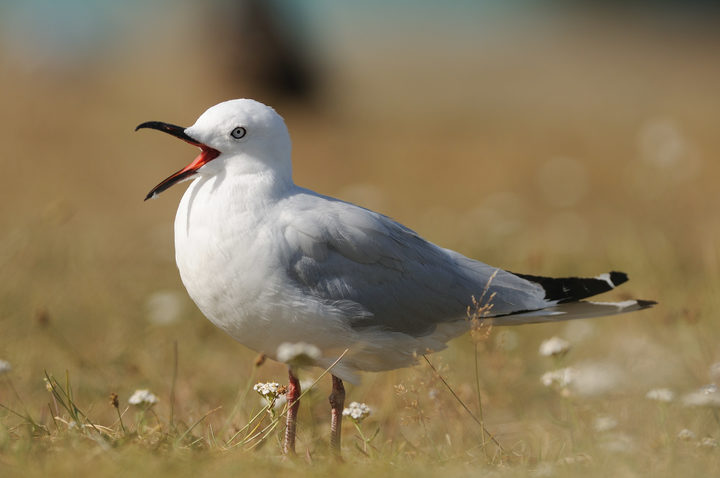 Former long-time RNZ presenter Philip Liner sadly passed away over Easter and in today’s visit to the Sound Archives at Ngā Taonga Sound & Vision, Sarah Johnston will take us through some highlights of his landmark programme “Roundabout”, which captured aspects of Kiwi life for over 15 years in the 1970s and 1980s. 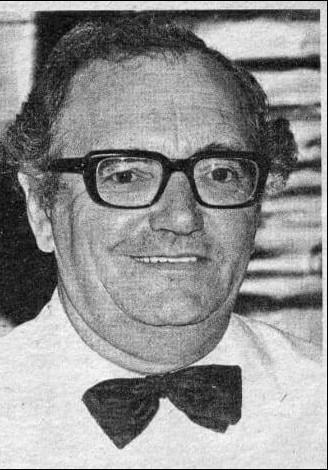 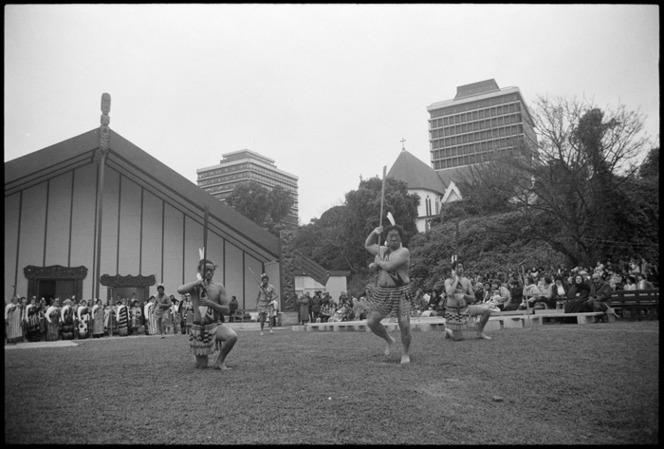 A wero is performed during the opening of Pipitea Marae, Thorndon, Wellington. 1980 by Lee Switzer [Courtesy Alexander Turnbull Library] 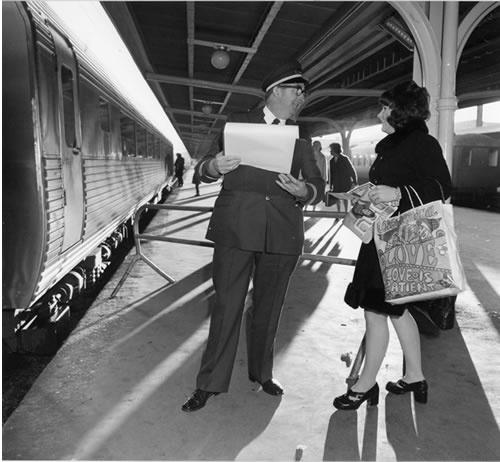 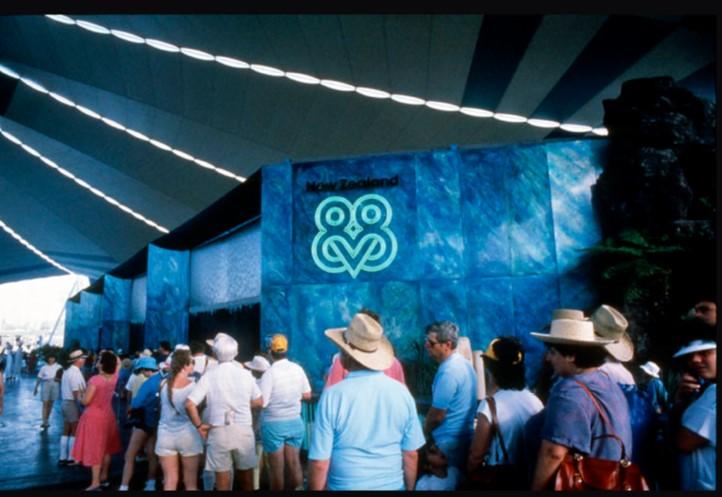 We've tasked Johnny Potts with immersing himself in important cultural landmarks so we don't have to. He starts with The Disintegration Loops - a series of four albums by composer William Basinski which clocks in at just under 5 hours.  The music was made by repeatedly playing tape loops the composer had made in the early 1980s .

Jan Hellriegel has been making music for more than 30 years, she's toured with The Cure, David Byrne and Jeff Buckley, and performed as a guest vocalist for some of New Zealand's most iconic bands, like Straitjacket Fits, The Verlaines and The Mutton Birds.

She's just released her fourth solo album, Sportsman of the Year - a Suburban Philosophy, which is also a book and RNZ podcast 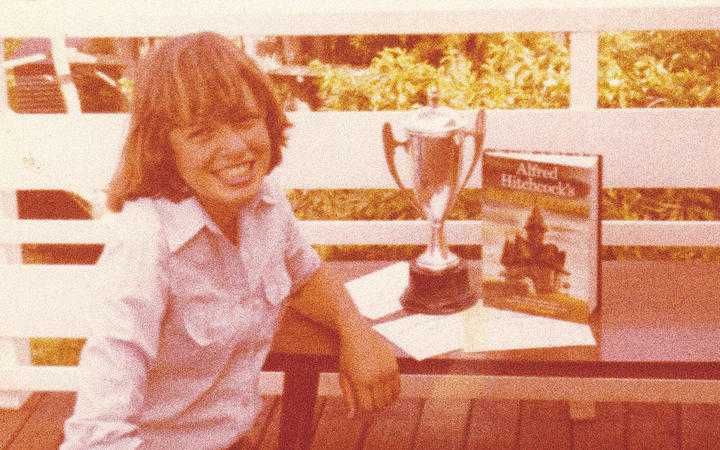 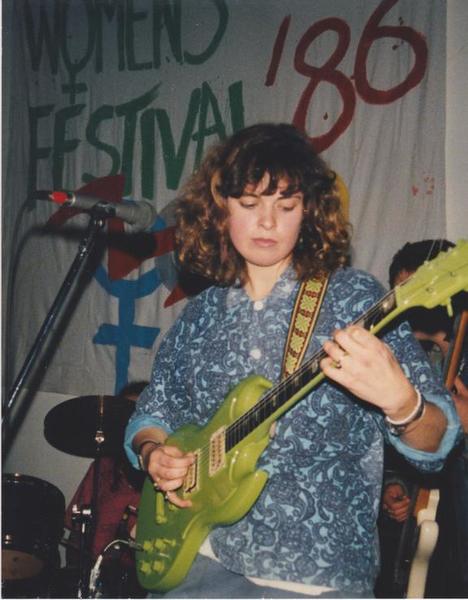 Jan Hellriegel performing at a Women's Festival in1986 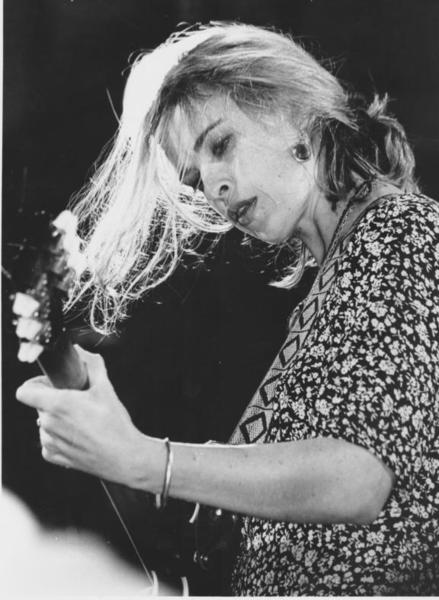 Jan Hellriegel playing at the Mountain Rock Festival in 1993 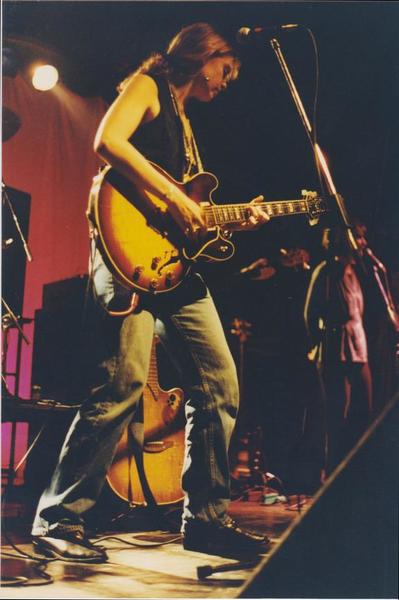 Jan Hellriegel onstage during her 1992 Tour. 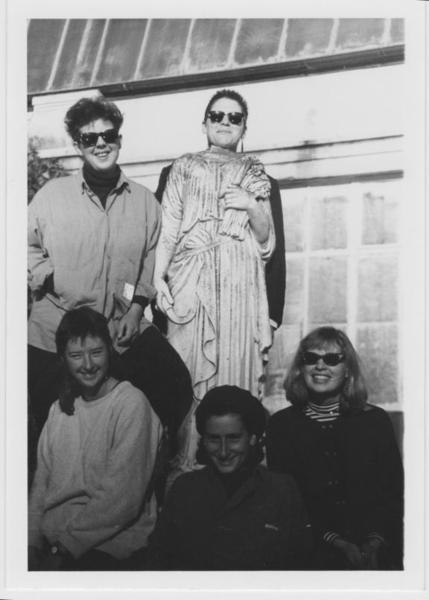 Why is 1984 still relevant in 2019? It is question that Robert Hassan from Melbourne University thinks can be answered by looking at words. Specifically, how power and tyranny are made possible through the strategic deployment of langauge that is intended to manipulate people. He joins Jesse to take a deep dive on 1984 and explain what we can still learn from the masterpiece. 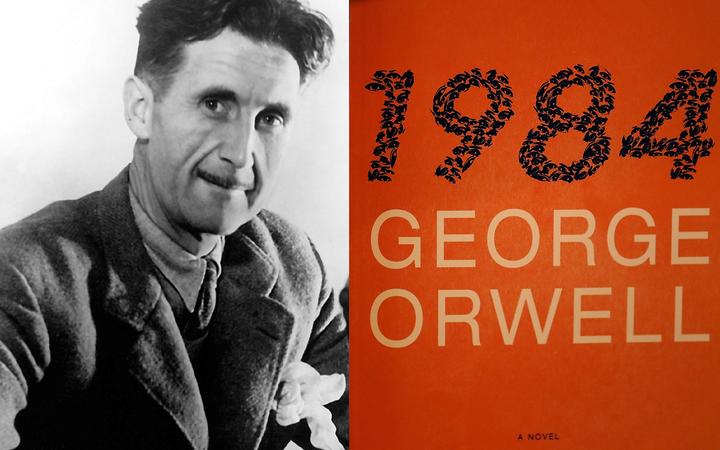 4:05 The Panel with Tim Watkin and Julia Whaipooti