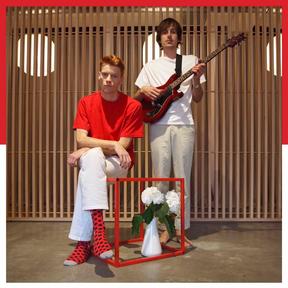 Same Name Confusion was formed at Canterbury University in 2016 and their first gig was in their guitarist's bedroom.

Now they're based in Wellington and have hit the ground running, releasing and EP and building up a strong fan-base. They perform live in our Wellington studio.

It's pretty easy now to find out where you came from. Spit in a tube and send it off to a DNA website and you get back a breakdown of your ancestry.

DNA testing can challenge our ideas of race, geneticist Dr Caitlin Curtis from the University of Queensland argues. She's penned an article in The Conversation about how our genetics can be different from our cultural identity. 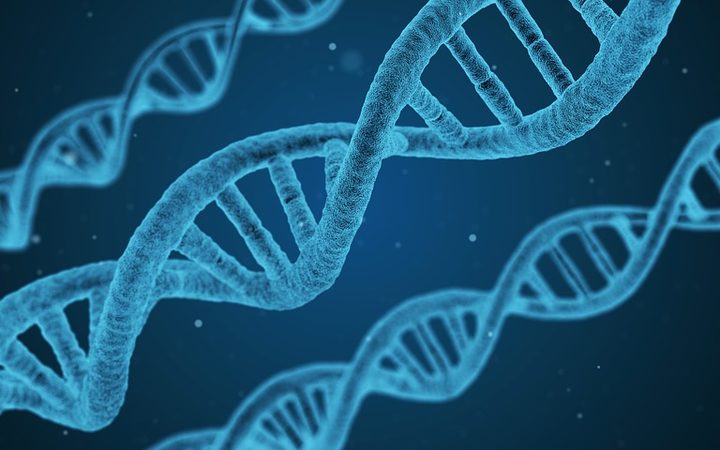 Russell Museum is preparing for a new exhibition, about a Swedish scientist who sailed into the Bay of Islands 250 years ago.

Paradise Lost, Daniel Solander's Legacy transferred from Wellington and features images of the explorer's many achievements.

Kate Martin is the curator at Russell museum and joins us on the line to discuss getting it ready for the April 6 opening. 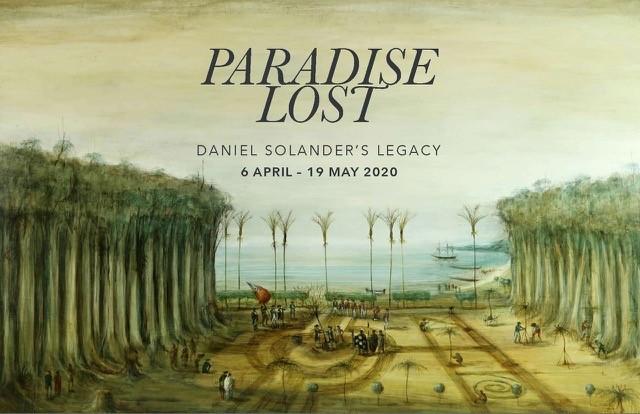 At a time when the kauri tree has been declared a threatened species and millions is being spent on trying to halt the spread of die-back disease, it is hard to remember that the kauri was once seen as just another natural resource of Aotearoa to be logged and exploited.

In today’s visit to the sound archives of Ngā Taonga Sound & Vision we will go back to the days of bushmen and bullock teams and hear recordings about how the giants of the North were felled. 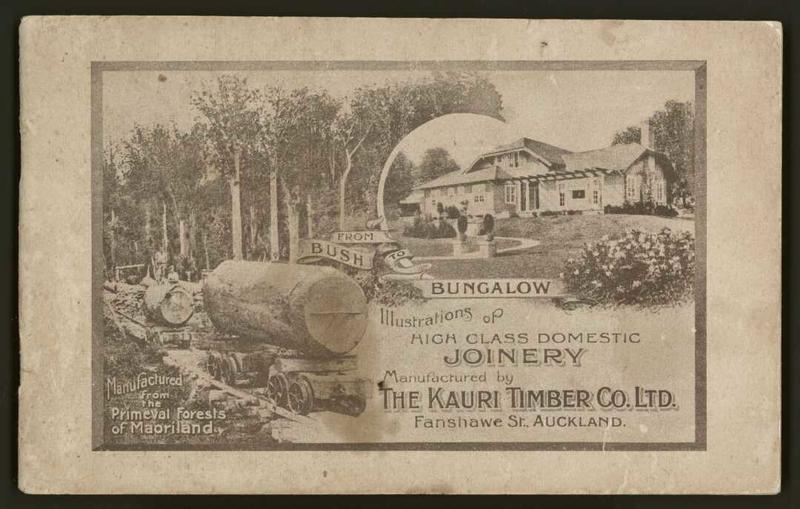 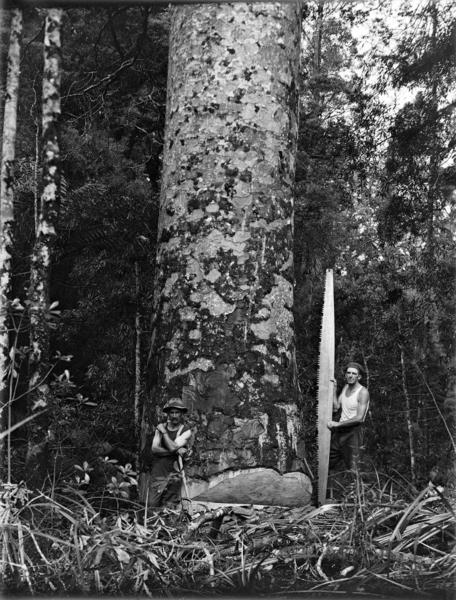 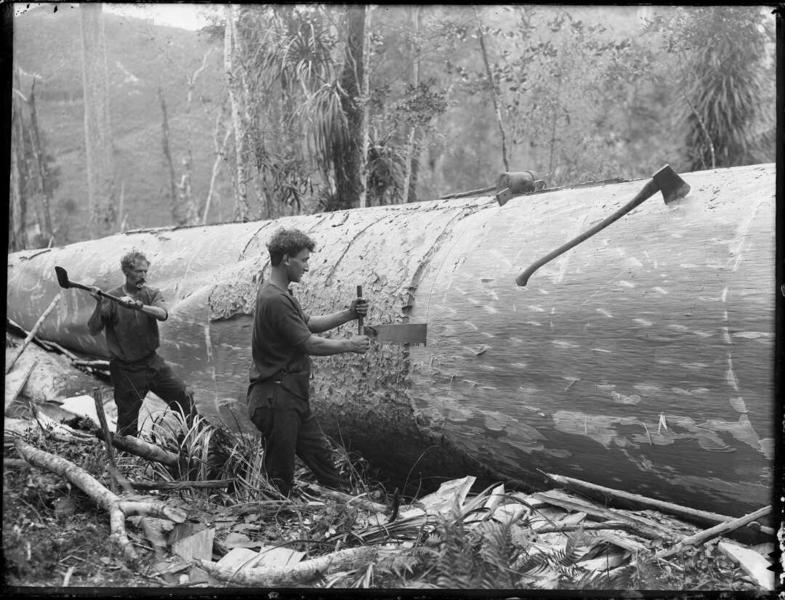 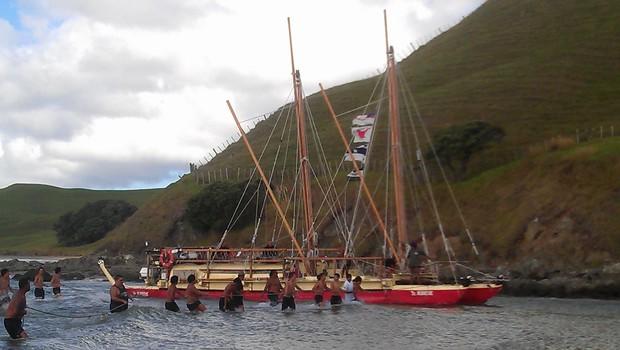 Jarrod Gilbert is one of the leading researchers into gang culture in New Zealand,he's a sociologist at the University of Canterbury.

He is the author of Patched: The History of Gangs in New Zealand, and he's just released a new book, co-written with Shane Martin titled A Rebel in Exile. He joins Wallace to talk about his favourite books. music and movies. 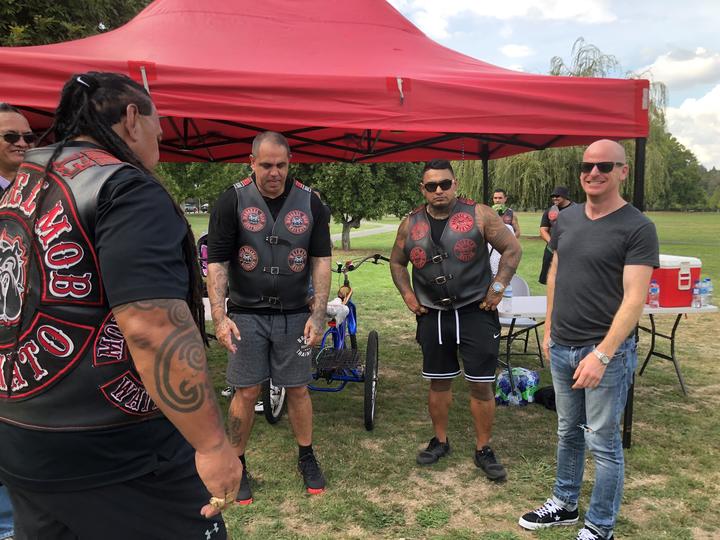 3:10 Micky Dolenz of the Monkees

In September 1965 this ad appeared in the Hollywood reporter:

And now, more than 50 years on, the two surviving members of the band, Michael Nesmith and Micky Dolenz are coming to New Zealand in June - to perform the band's hits in a two hour concert. 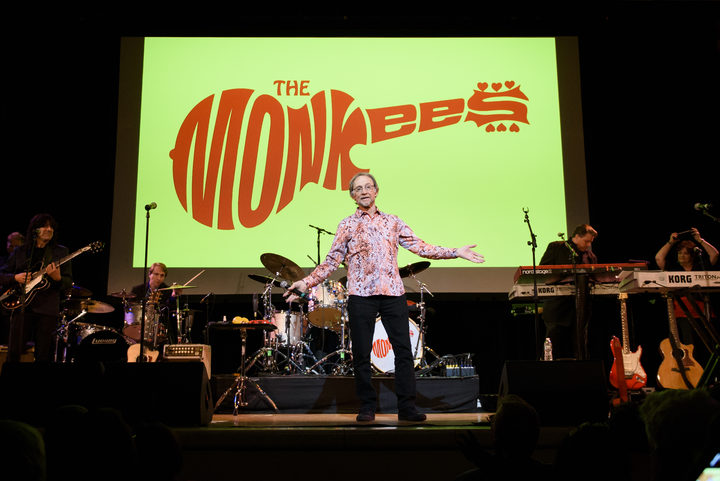 4:05 The Panel with Jo McCarroll and Thomas Pryor