Four of those performers join us in our Auckland studio to perform: Lars Pluto, Sam O'Hanlon, Laura Evans and Helen Gullan 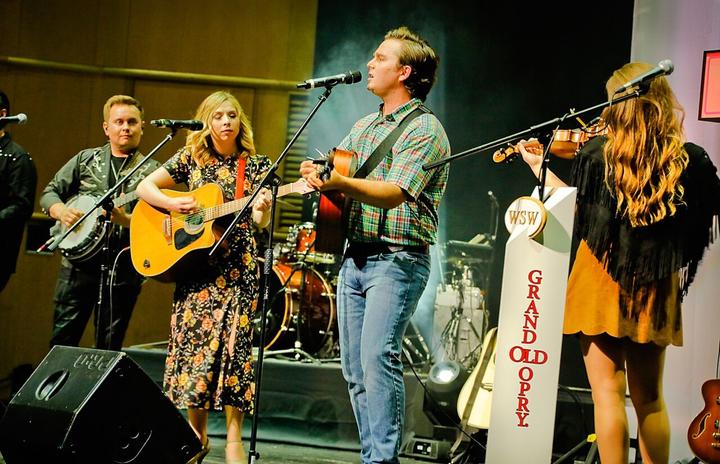 Some of you may remember a few years ago when protesters climbed up a Kauri in Auckland, and stayed there, objecting the possible felling of the tree.

Since then there have been continued attempts to save the tree, named Awhiawhi by local iwi, from being cut down.

Yesterday the multi-year court battle effectively came to an end when the Enviornment Court declined a Permanent Protection Order for the centuries-old native.

Local resident Winnie Charlesworth led the campaign to save the kauri and she tells us about the ruling. 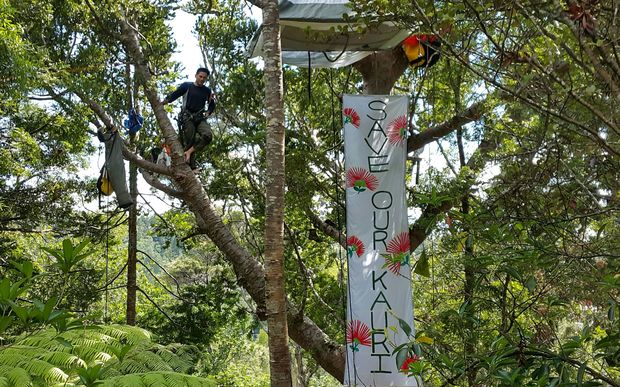 Johno Smith has spent a week in the kauri tree in protest at its possible felling. Photo: RNZ / Tom Furley

Sadly, Ann passed away in 2017.  But Auckland journalist Jennifer Dann has finished that third book - it's called Living and Caring and talks to 20 couples living with the disease. 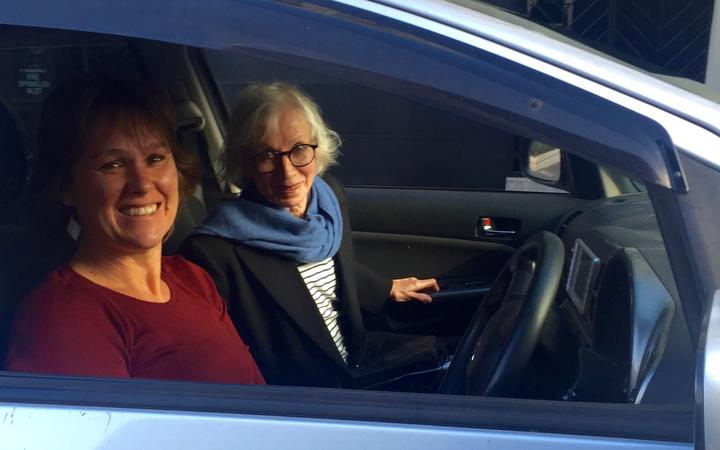 There's a lot of research that shows the benefits of kids learning in the great outdoors... so what do you do if you want to send your kids to a school where the learning is actually done out outside - but you can't find one?  Would you design your own school?

That's what Auckland mum Sabrina Nagel did - she couldn't find a primary school that allowed her twins to spend lots of time in the outdoors, so she created her own. You can check it out here. 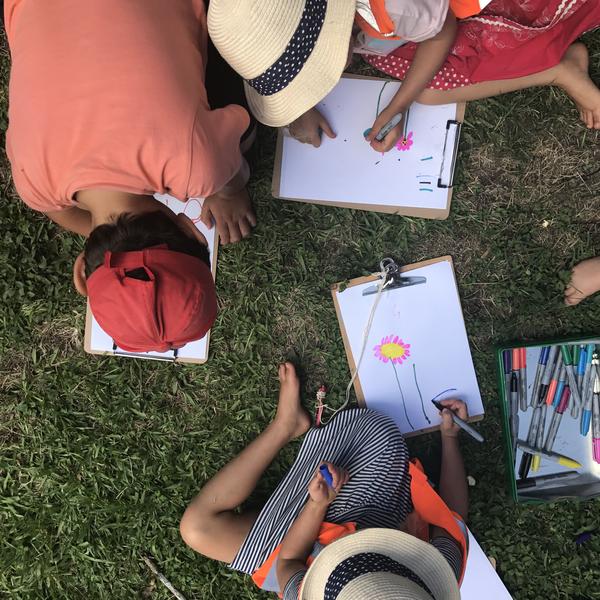 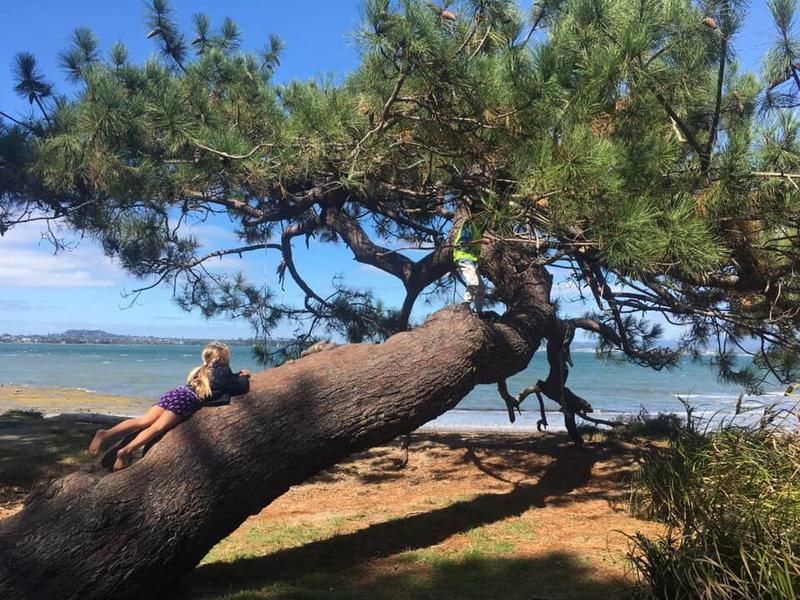 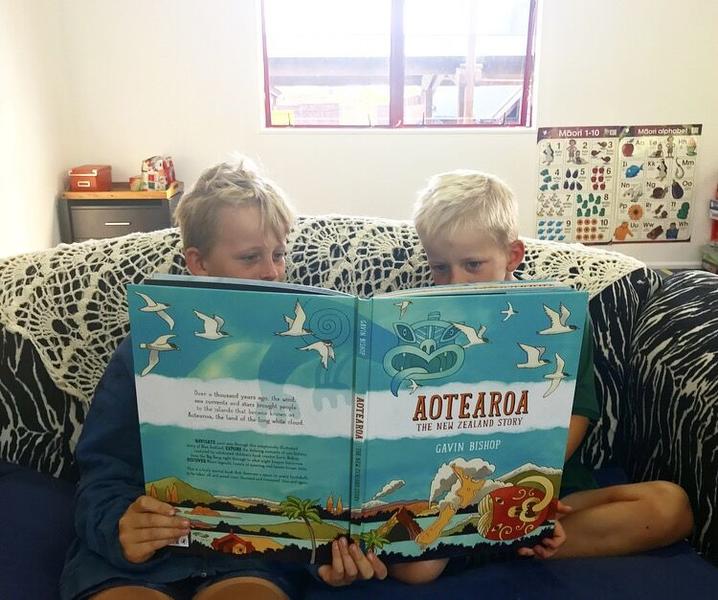 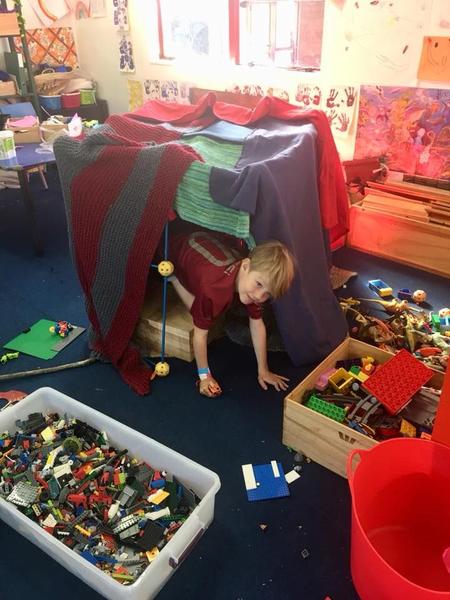 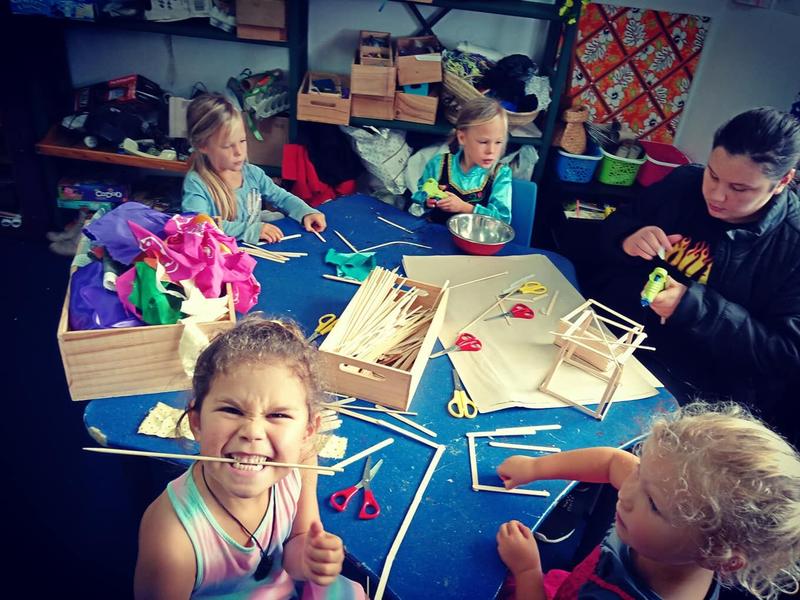 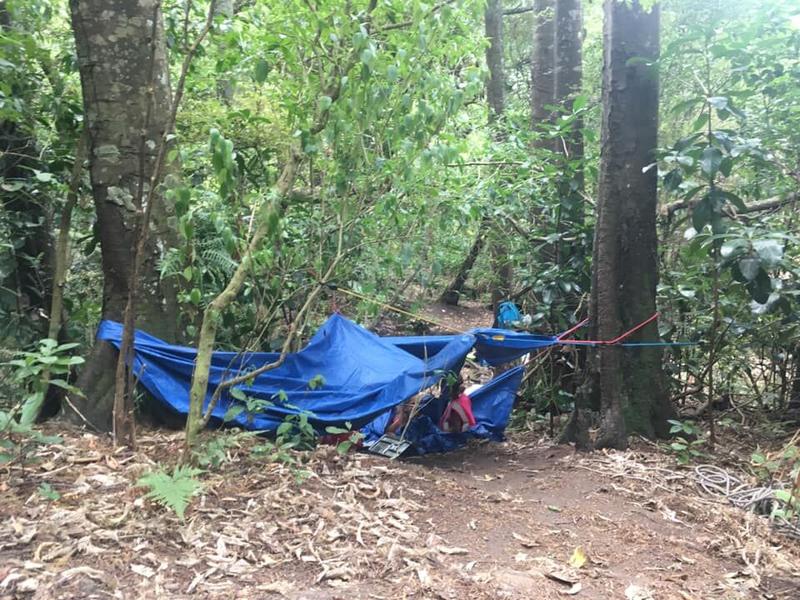 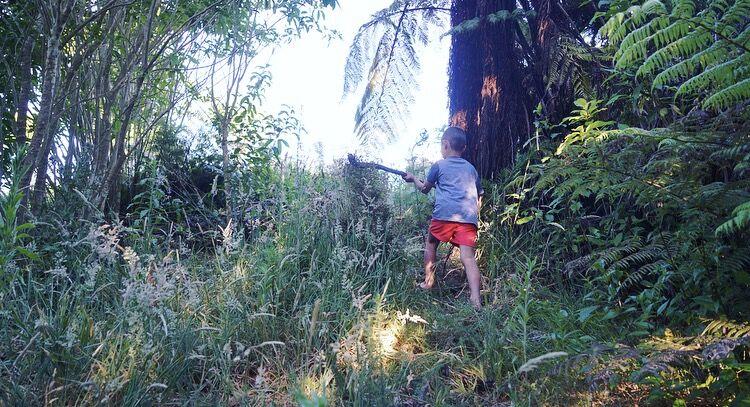 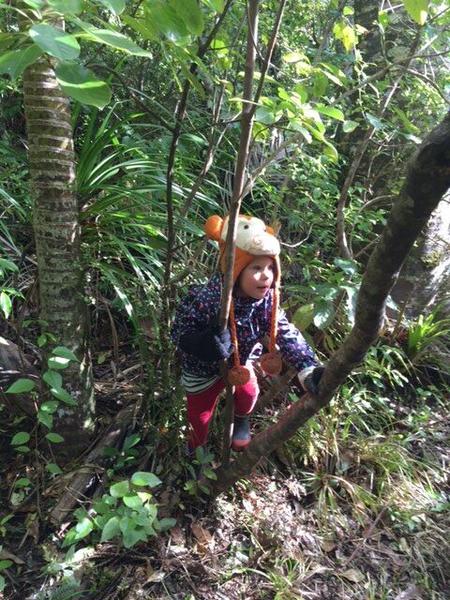 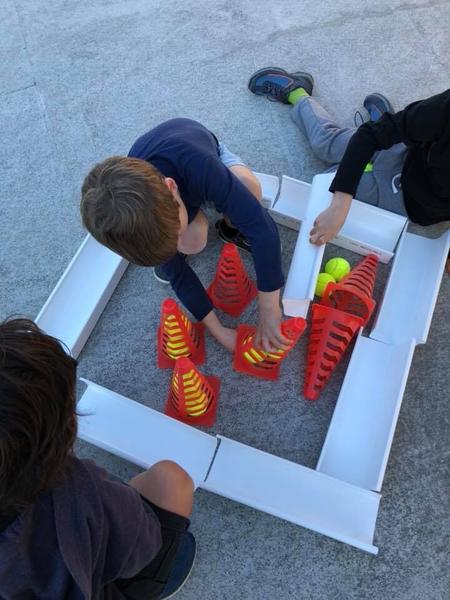 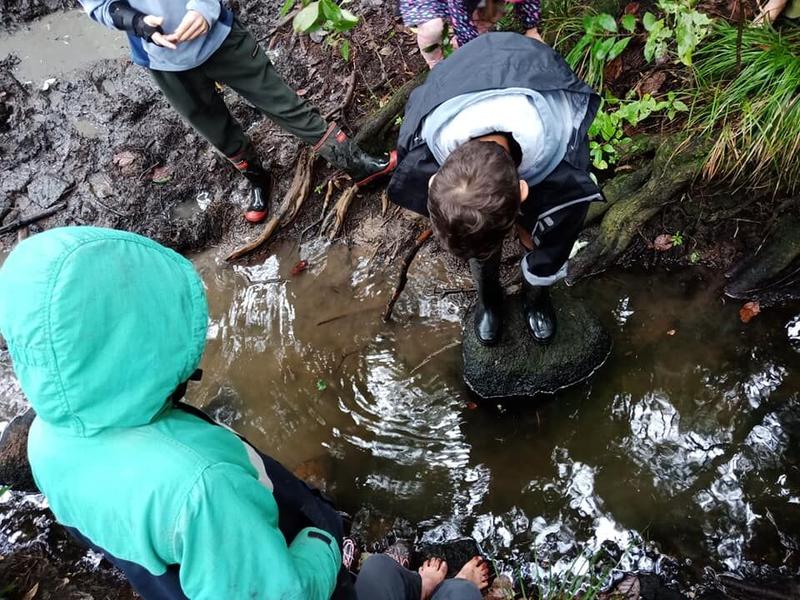 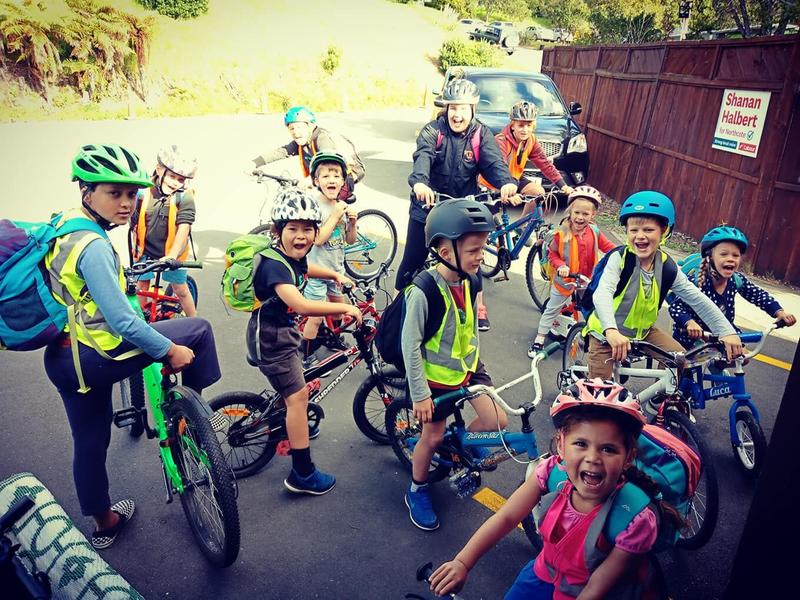 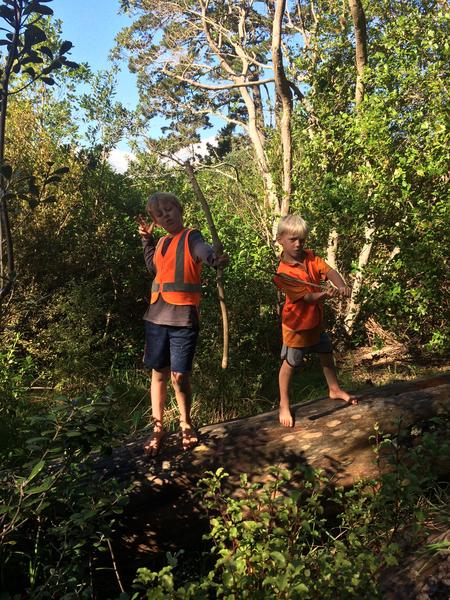 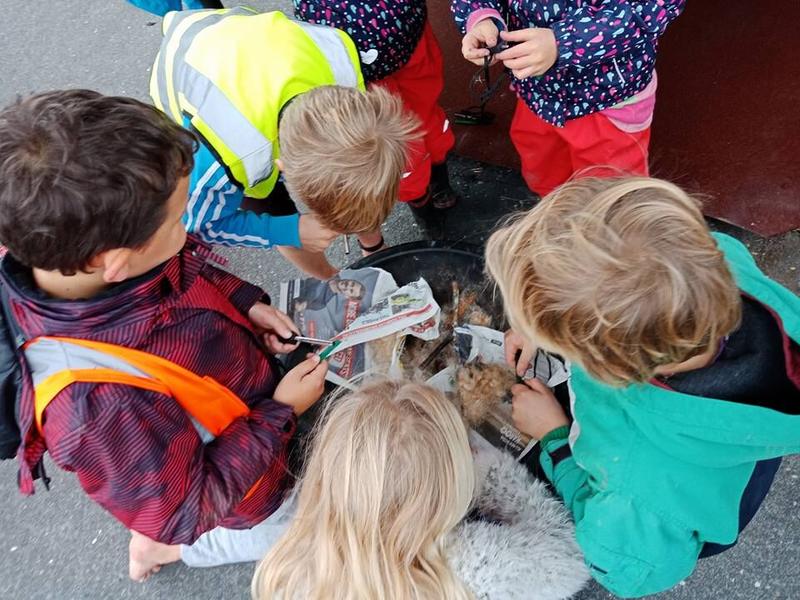 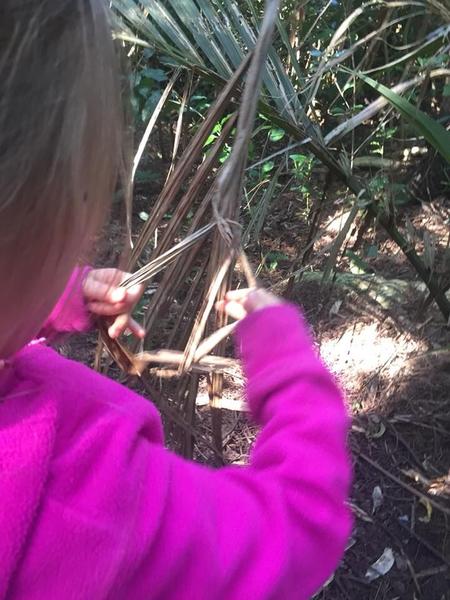 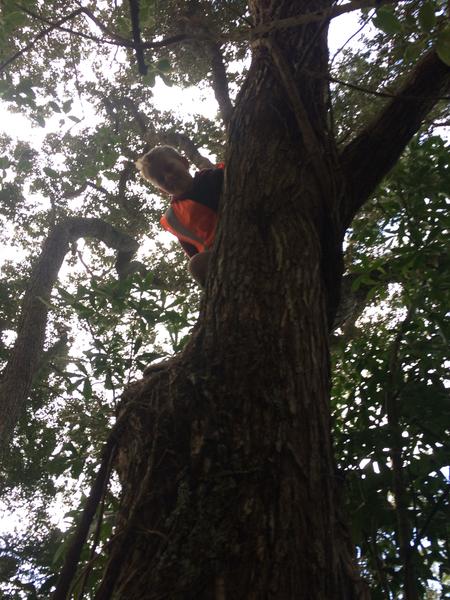 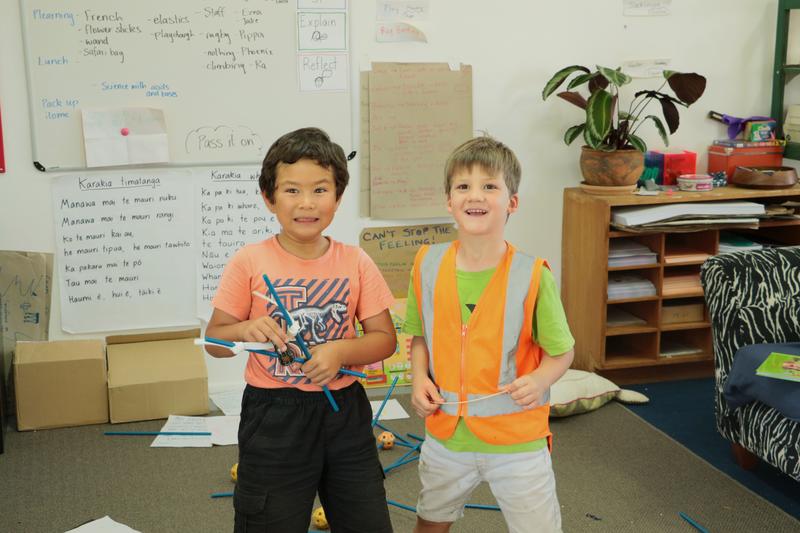 1:40 Great album: In the Lonely Hour by Sam Smith

American singer songwriter Lucy Dacus is performing at the Tuning Fork tonight and pops in to RNZ Auckland to perform a live song for us.

She's only 24 but has two successful albums to her name, and is part of the Indie Supergroup boygenius 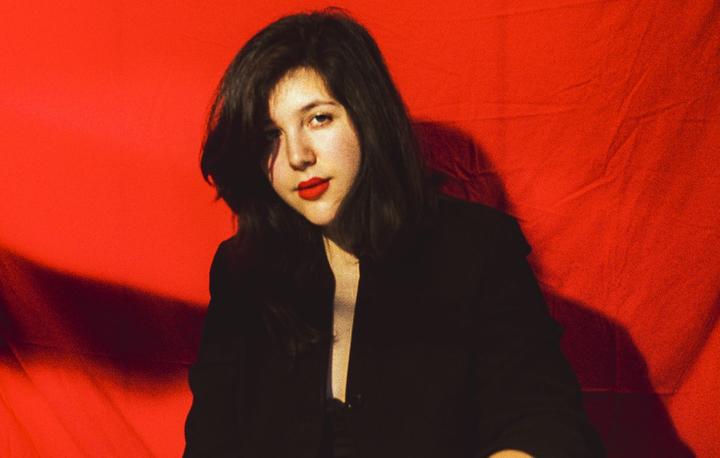 Art historian, Dr Roger Blackley tells us about one of our best known painters, Charles Frederick Goldie who was best known for his depictions of Maori dignitaries.

Goldie was born in 1870 and lived until 1947. He believed  Māori were going to be wiped out or assimilated by the pakeha, and that he had an important role in recording the last survivors. 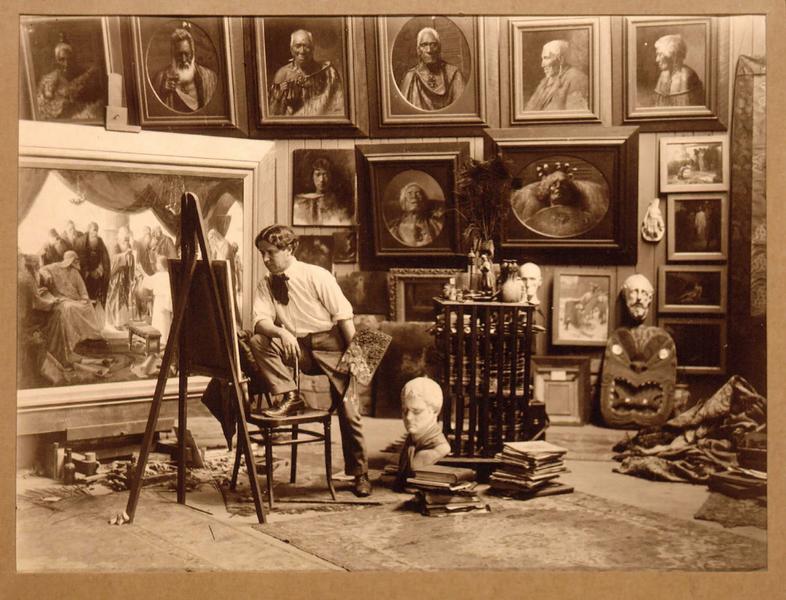 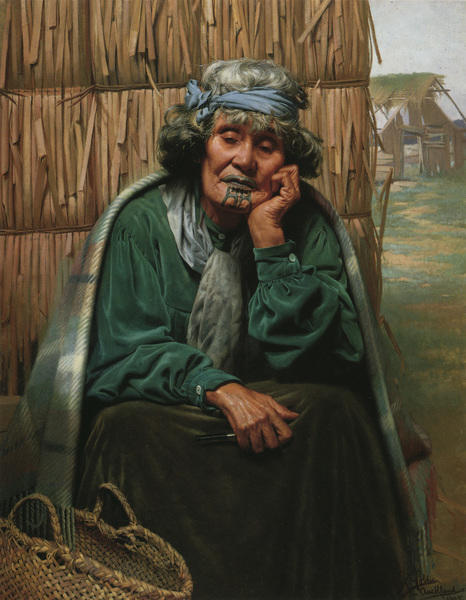 The memory of what has been and never more will be (1905). Photo: Dunedin Public Art Gallery 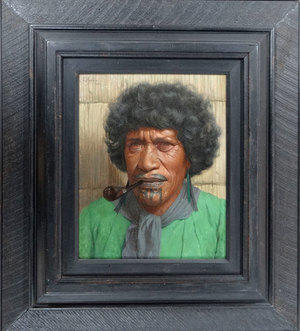 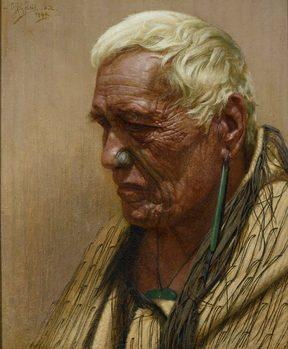 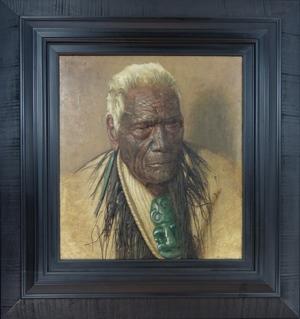 3:15 Your Money with Mary Holm  Changes to KiwiSaver

KiwiSaver is getting more flexible, and opening its doors to those over 65 – although not completely. Some changes took place on April 1 this year, and others will take place on July 1.

The changes already in place give employees more contributions options. You can now choose to put in 3, 4, 6, 8 or 10% of your pay. 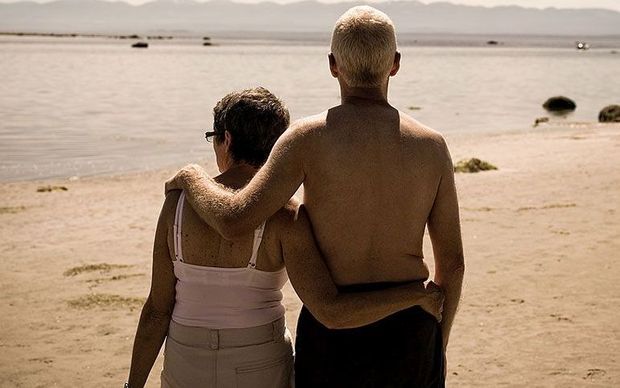