The Brexit deadlock continues, with MPs rejecting all four proposals for leaving the EU.

It comes after Prime Minister Theresa May's plan was rejected twice by parliament, as was her withdrawal agreement of the deal. The deadline date has been extended to April 12 but they're no closer to a decision.

So the question is, what happens now? A new deal, an extension to decide, or a no-deal Brexit.

Dr Stephen Hoadley, Associate Professor of Politics and International Relations at the University of Auckland, joins us to try and answer that. 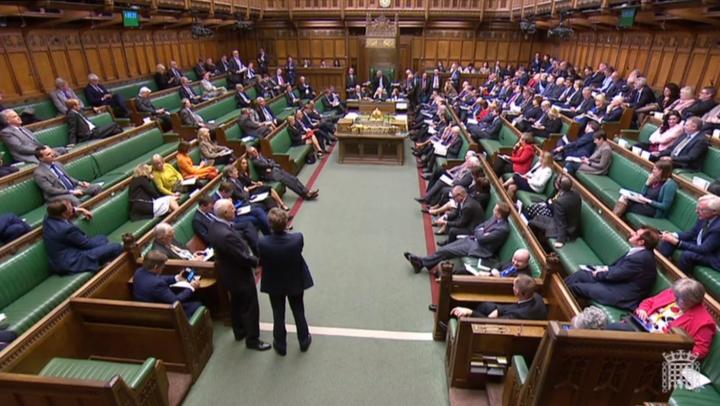 A video grab from footage broadcast by the UK Parliament's Parliamentary Recording Unit (PRU) shows MPs listening to speakers during a business motion for a second round of indicative votes in the House of Commons in London on April 1, 2019. Photo: AFP

Community foundations are fast becoming a popular way for kiwis to help their fellow locals.

In the Horizons region - that includes Palmerston North, Manawatu and Whanganui - a new community foundation Te Awa is launching tomorrow.

The idea is to build a fund that will take care of the changing needs of the community. Inaugural chair of Te Awa, Clive Pedley, is here to tell us more about it. 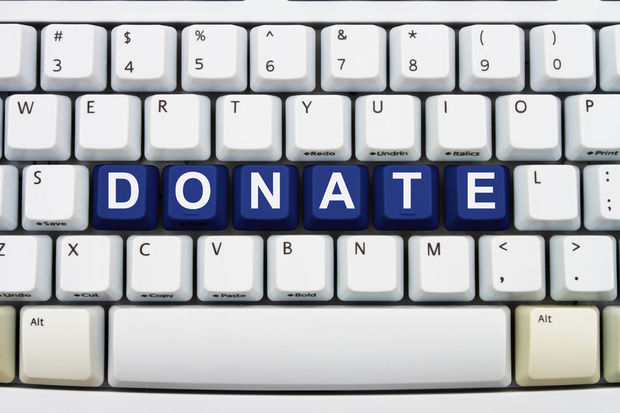 Armageddon Expo kicks off in Wellington in a week or so, and it's announced rule changes, in light of the Christchurch terror attack. No military clothing of any kind is allowed, and its weapons policy has been reinforced - no weapons at all, and prop weapons must be approved by staff.

This presents a challenge for cosplayers - those who will be dressing up as their favourite sci fi, fantasy or gaming characters at the event.

Steve Pearson, from the Facebook page Cosplay NZ tells us why. 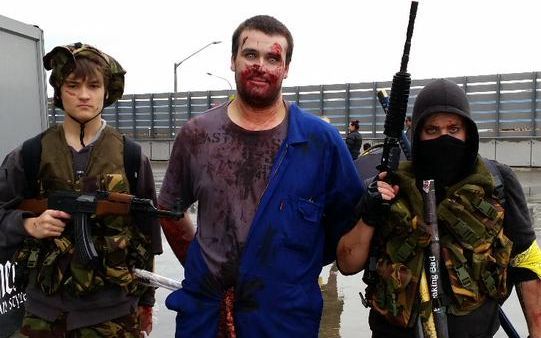 Armageddon is expected to bring millions of dollars to the capital's economy. Photo: RNZ / Kate Gudsell

We feature songs from Stevie Wonder's 18th album, Songs in the Key of Life

Steph talks about the NZ crime and mystery writing scene

How do we navigate the world of music - especially when so much of it is now at our fingertips?

Dave Wilson is a lecturer in Jazz Studies at Victoria University, and this question is something he tackles teaching introduction to music courses.

With his co-author Timothy Rice Dave has come up with a plan. In their book Gateways to Understanding Music they use 60 pieces of music as ways into musical traditions from all around the world from the mists of time up to today. 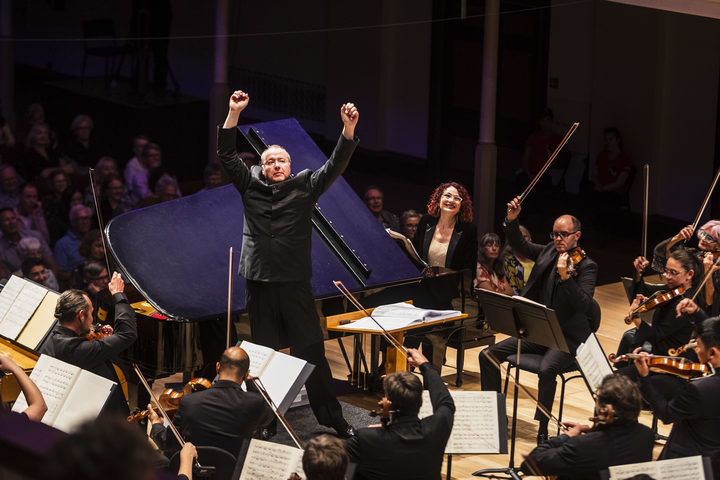 Cyberhate is not contained to the cyber world. It does real harm to real people as journalist and author Ginger Gorman discovered when she was on the receiving end of vicious cyber-hate several years ago. Well before the tragedy in Christchurch, she warned about the dangers of Facebook Live and the connection between online rhetoric and murder in her book, Troll Hunting.

She is in New Zealand this week to speak at a leadership conference about cyber-hate and corporate responsibility. 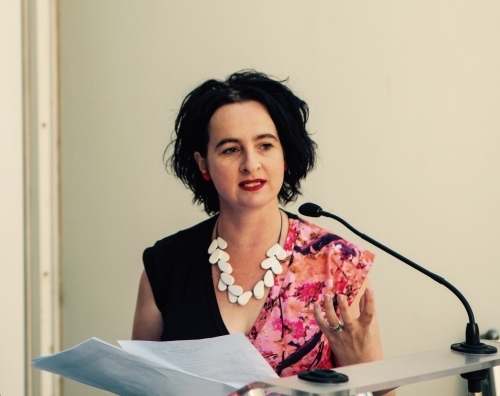 4:05 The Panel with Verity Johnson and Selwyn Manning