Ginger Gorman saw it coming. For years, since she herself became the target of online hate, the Australian journalist and author has immersed herself in the world of predator trolls who spew cyberhate online.

In her book, Troll Hunting, she warned that platforms like Facebook Live are dangerous, and that social media companies needed to take more responsibility. 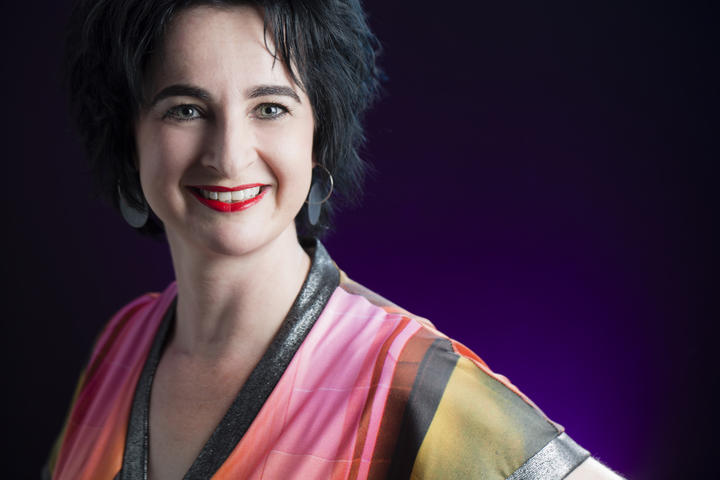 The Christchurch massacre was devastatingly predictable, she says.

Gorman says immediately after the attack people who had read her book were getting in touch.

“[They were saying] This guy is the exact guy in your book, and I have to say it was just the most awful moment, because I have been investigating this for five years and I’ve been saying these platforms are dangerous.

“For anyone like me who was watching the platforms, it was devastatingly imminent.”

“And they said, we’ve fixed it, we have lots of security checks in place and so forth and essentially it’s not dangerous anymore.

“So, when Christchurch happened, I just wanted to get in bed and put the doona over my head.”

Gorman wrote an opinion piece in Australia in the immediate aftermath of the attack.

“Australia we’ve got blood on our hands”, she wrote.

“I’ve been watching and listening for years as leaders like Donald Trump, politicians like Australian Scott Morrison and Peter Dutton have been using very thinly-veiled white supremacist slogans. And talking about the dangers of Muslim immigration.

“I don’t think that you can be amazed if you dehumanise people that those people end up getting slaughtered,” she told Jesse Mulligan.

She says although New Zealand’s leaders weren’t using that anti-Muslim rhetoric, they certainly were in other parts of the world, including Australia - and the accused Christchurch killer was an Australian.

“These dots come together very clearly for me in my mind, he is also part of a cohort that is precisely described in my book, nothing that’s come out about him has amazed me.”

The predominantly young white men who congregate in these online spaces are disenfranchised and have, she says, been parented by the internet. 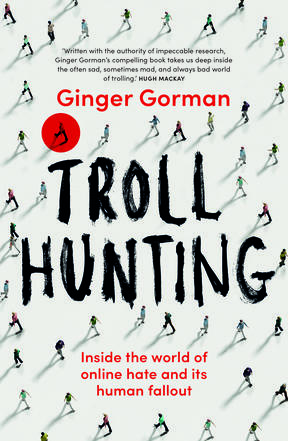 “These are cohorts of generally young, white men, disaffected often, from quite low-income families brought up in difficult circumstances often.”

Gorman says the types of things in the shooter’s so-called manifesto are conversations being had all the time online.

“These are conversations being had in the cesspit of the internet; like 4Chan, 8Chan those places where he was hanging out, and the things he was saying it’s actually part of a whole culture that exists there.

“I would describe him as a predator troll, he has very carefully, he used that platform 8Chan I’ve seen a number of his posts prior to the massacre and he was talking about what he was going to do, he was riling people up and he had quite a lot of support from what they call anons – lots of other people using that platform – they were egging him on.”

She says the tactic employed by the shooter was a classic strategy.

“It’s a predator trolling tactic they call “media-fuckery”. So they are deliberately trying to play the media, using the media to proliferate their message, and that’s exactly what he did with his manifesto he put it up on social media, he put links to it all over social media and in fact the media lapped it up.

“I think the Daily Mail published his manifesto wholesale; so we are essentially becoming his propagandists.”

Describing him as a lone wolf is not quite accurate, she says.

“He had crowds of people doing his dirty work for him.”

Law enforcement agencies around the world are completely out of their depth, she says.

She says the accused Christchurch killer posted picture of his weapons on Twitter two days beforehand.

“So, there was enough time if we were looking in the right places, which we weren’t.”

A huge case to answer

“Facebook, Twitter and the like have been whining about fixing cyberhate since 2006, if they really wanted to fix it, they would have, they have the best engineers in the world working for them, they make billions of dollars from our data. 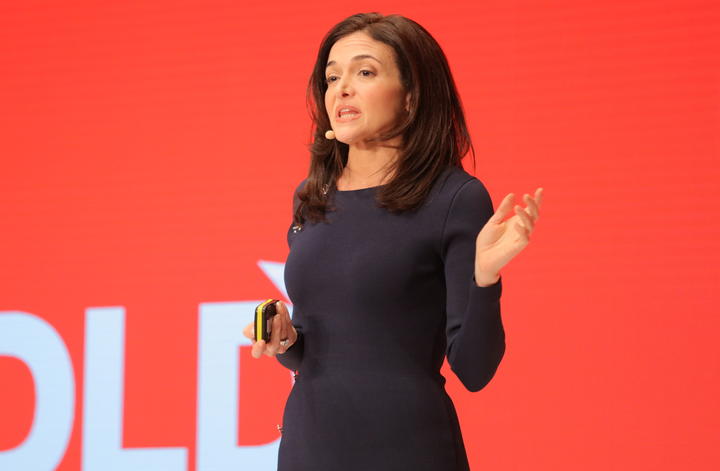 “If there’s discord on their platform, if more of us are angry and shouting at each other which is what happens in a cyberhate event, that makes them more money.”

“I read Sheryl Sandberg’s letter that was in the New Zealand Herald and I frankly found it pathetic; ‘Oh whoops, sorry people died; we’ll fix it.”

“That made me laugh because I was in the Australian senate hearings last year into cyber bullying and Facebook asked for exemptions from prosecution, they’ve been resisting regulation for ten years.”

And if the Facebook CEO does want more government regulation, she questions why.

“I think he’s panicking because he’s built a monster that he can’t control, the second thing is: ‘all you countries around the world, get together and agree on the rules and we’ll follow them – I mean that’s ludicrous. When did every country in the world agree on the rules for anything?

“No; it’s your company, you’ve built a public space where people are unsafe and you are now saying you can’t fix it unless government’s step in?”

Nevertheless, Gorman would like to see what she calls a “legislated duty of care.”

“Social media companies are not going to keep us safe on their own, they say they will and time and time again they don’t.”

Gorman is in New Zealand to speak at a leadership conference about cyberhate and corporate responsibility.