Country singing couple Brendan and Alison Turner are big fans of analog.They love it so much they recorded their new album Ghost of A friend on original analogue equipment.

They're about to tour the country and  are swinging in to perform one of their new songs live in our Auckland studio. 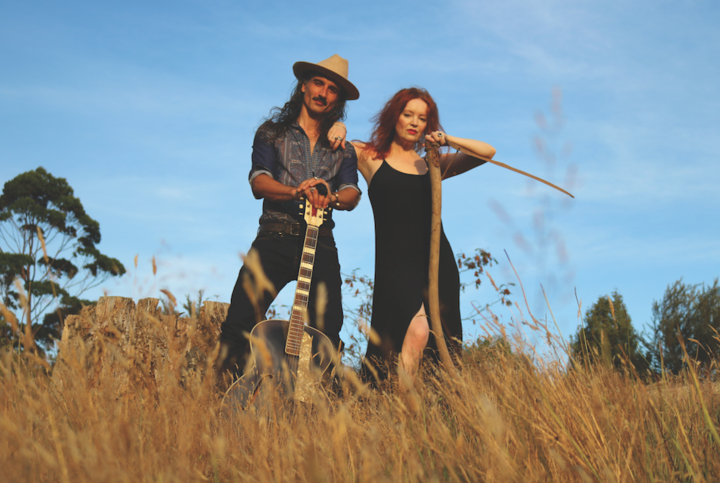 In 2017 Tonga's Parliament was dissolved and since then the government, King and Parliament of Tonga have been wrestling with constant instability.

It's all once again coming to a head. RNZ Pacific's Don Wiseman is here to fill us in on what's going on. 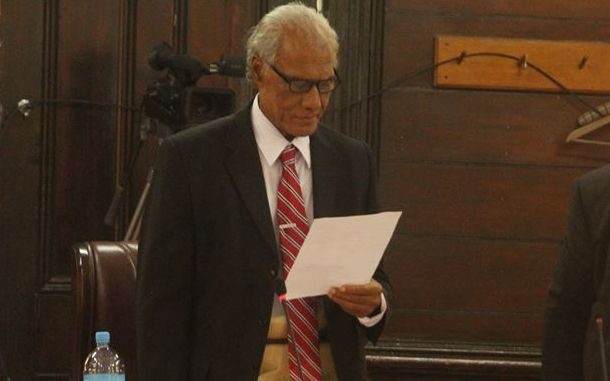 'Akilisi Pohiva returned to Parliament to be sworn in Photo: Tonga Parliament

It might feel like the Christchurch earthquakes struck a lifetime ago, but the city and its residents are still recovering, both physically and mentally , from the devastation those events inflicted upon it.

Author Rosie Belton has written a new book about that experience - it's called Living With Earthquakes.

1:35 Cricket, Mankad run-outs, and the spirit of the game

It's the cricketing dismissal which raises hackles like no others: a non-striking batsman being run out by the bowler while backing up too far.

And it happened just yesterday to the English international Jos Buttler in an IPL match between Kings XI Punjab and the Rajasthan Royals.

Comedian and cricketing tragic Ben Hurley joins us to discuss why this particular dismissal is so controversial, and to stick his neck out and say whether he thinks it was right or wrong. 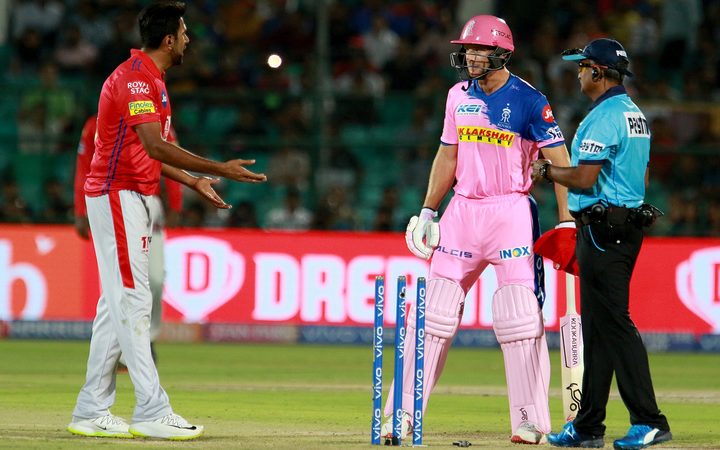 Ravichandran Ashwin of the Kings XI Punjab dismisses Jos Buttler of the Rajasthan Royals by a controversial 'mankad'. Photo: Photosport

The Dunedin Fringe Festival kicked off a week ago and is still in full fling! Theatreview's Hannah Molloy has been checking out the international and local acts.

The name Michael Hill is synonymous with jewellery and entrepreneurship in New Zealand. As a young man he worked in his family's shop before taking the jewellery business to a whole new level, nationally and internationally.

Sir Michael is known to be a keen golfer and enthusiastic violinist. But did you also know he once "traded" his wife's amethyst engagement ring - because he was offered a good deal?

Sir Michael joins Jesse Mulligan for Bookmarks and picks some of his favourite books and music while discussing a life in gems. 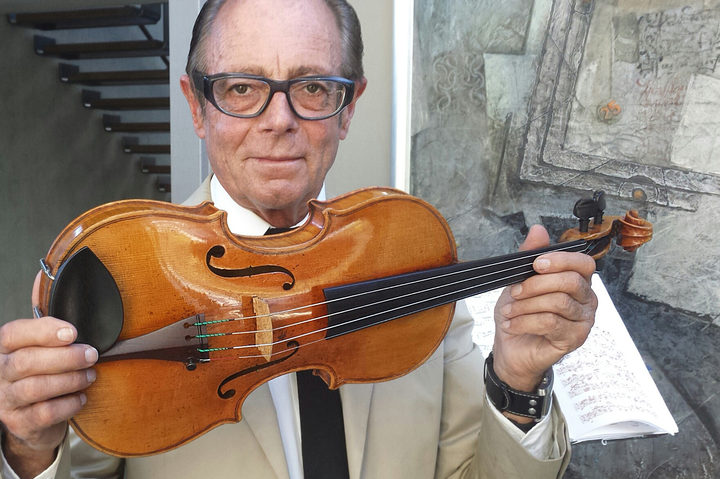 White supremacy in the world today is not your Grandmother's fascism.  The gig economy allows hatred to be entrepreneurial says columnist and author Laurie Penny.  She traces the roots of several mass shootings.

At the High School in Parkland Florida, the black church in South Carolina and a Planned Parenthood clinic in Colorado to white male fragility.  Racism and misogyny are chosen, she argues, and she gives us her view on what we can all do to stop it. 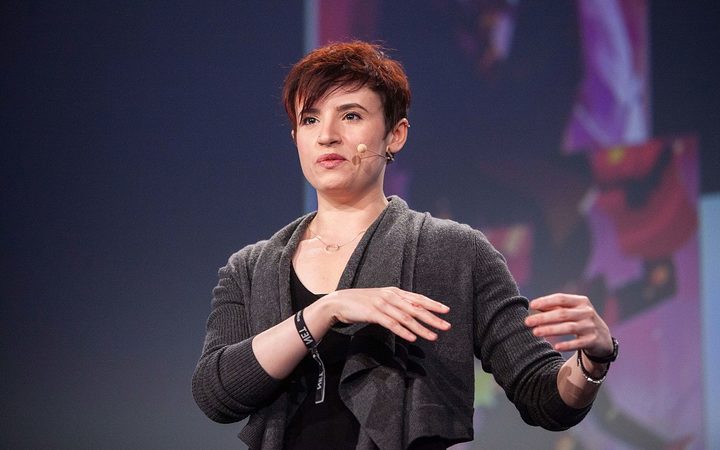 4:05 The Panel with Nadine Higgins and Martin Cocker