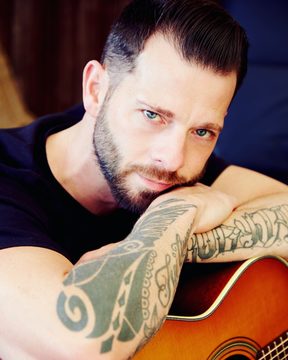 Sam Bartells was born in Hamilton, raised in Whangarei and is now based in Auckland.

He performs his new single Mistaken, about getting sober two and a half years ago.

1:15 Is it time for a rheumatic fever register?

But a new study in the Australian and New Zealand Journal of Public Health shows treatment for the illness is often hard to access, untargeted, and not as racially sensitive as it should be.

The study's lead author, Auckland University's Dr Anneke Anderson, joins us to talk about the implications, and what needs to happen.

Manukau United is one of the country's diverse football clubs.

Just last weekend, their 16-man first team contained 14 different nationalities and cultures, all of whom share a mutual love of the Beautiful Game.

The club's chairperson, Hone Fowler, joins us to talk about racial issues in sport in New Zealand, and the importance of sport in bringing people together. 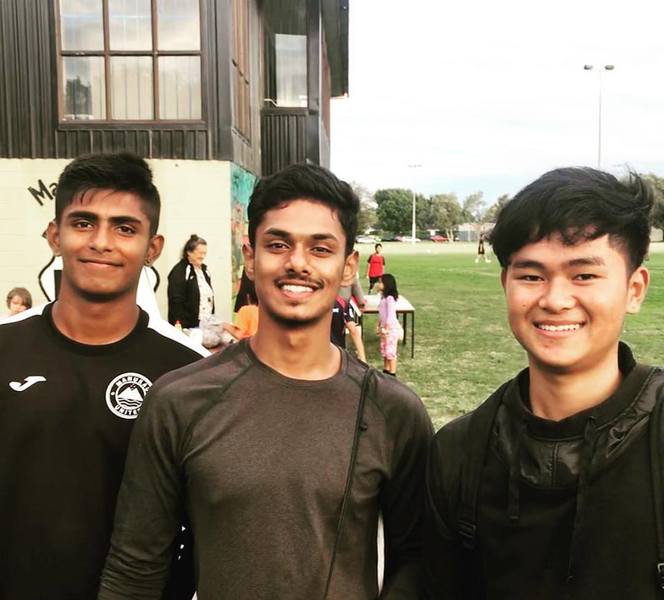 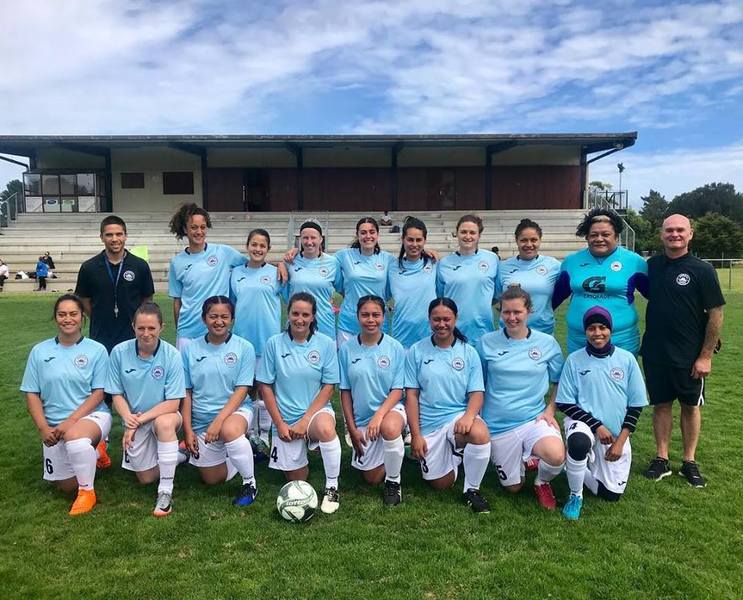 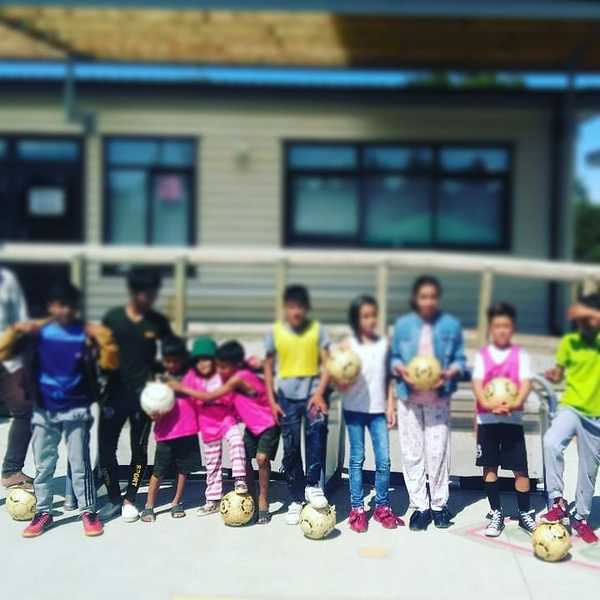 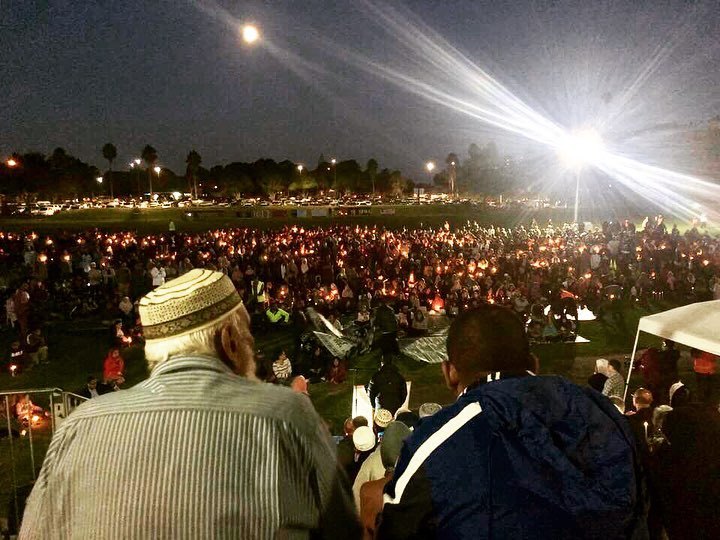 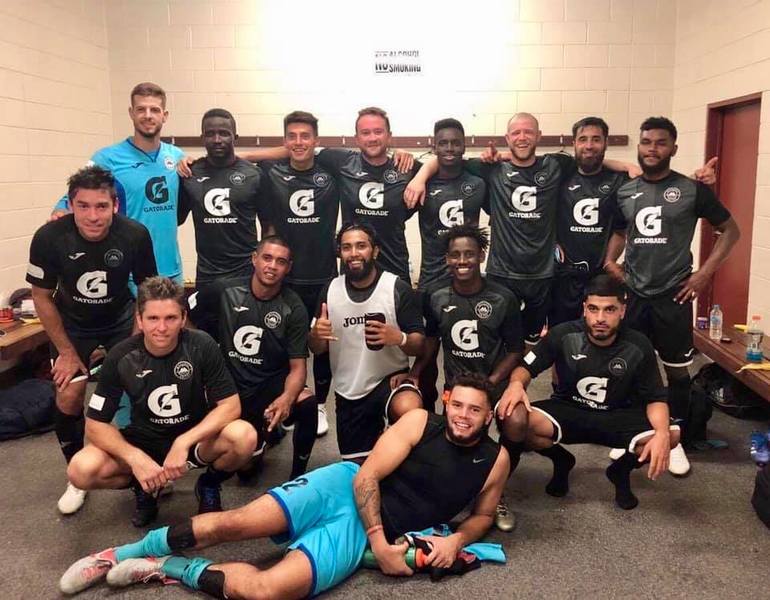 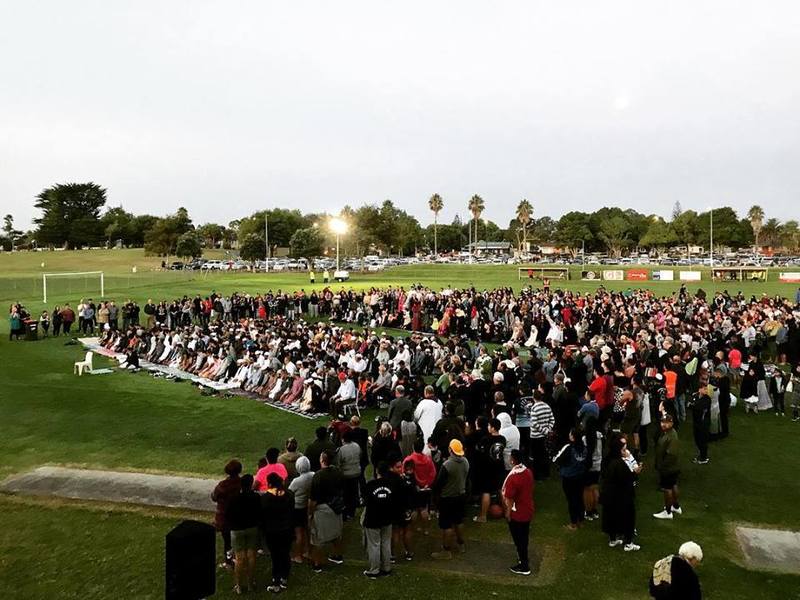 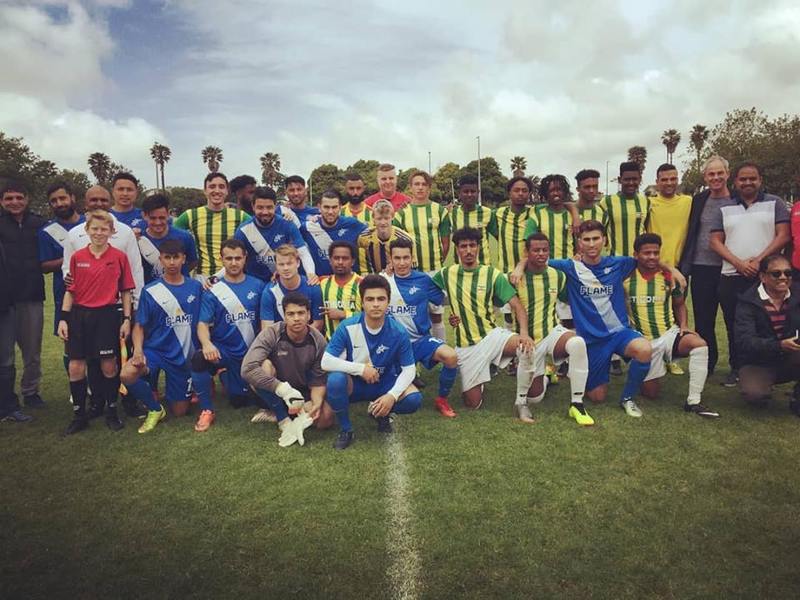 You've heard of walking on water ... but what about cycling on water?

Manta5 is a Kiwi business which has developed what's thought to be the world's first hydrofoil bike, which allows people to bike on the open ocean.

CEO Greg Johnston joins us to talk about how the idea took shape, and what's next for the company going forward. 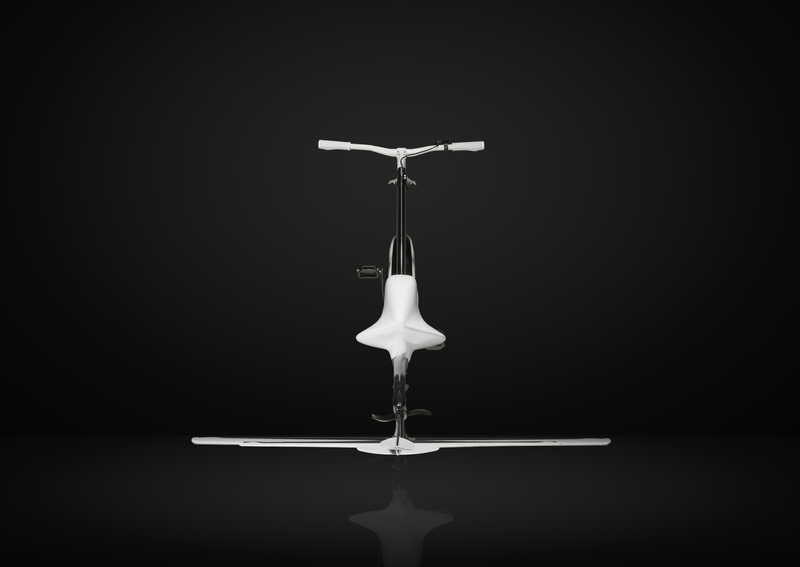 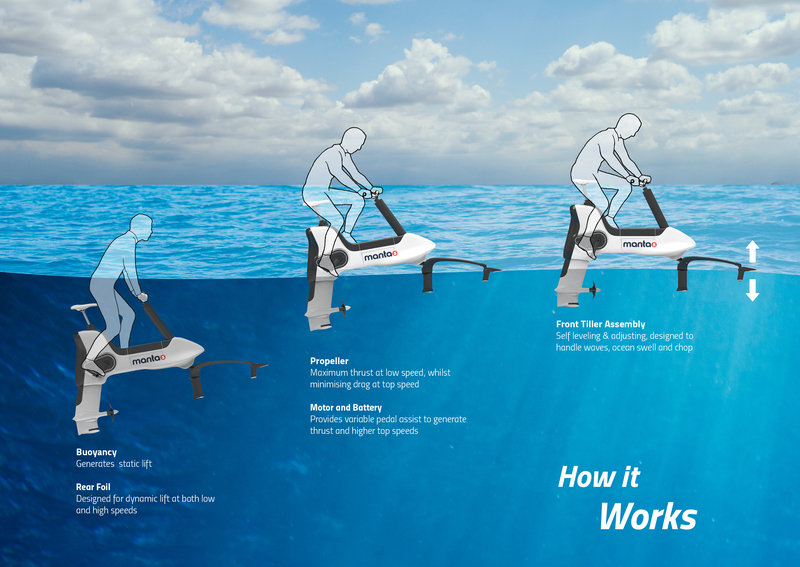 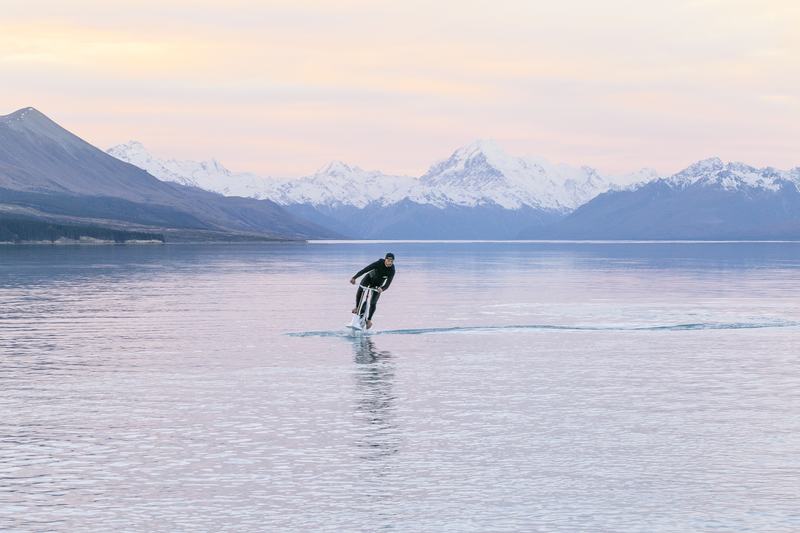 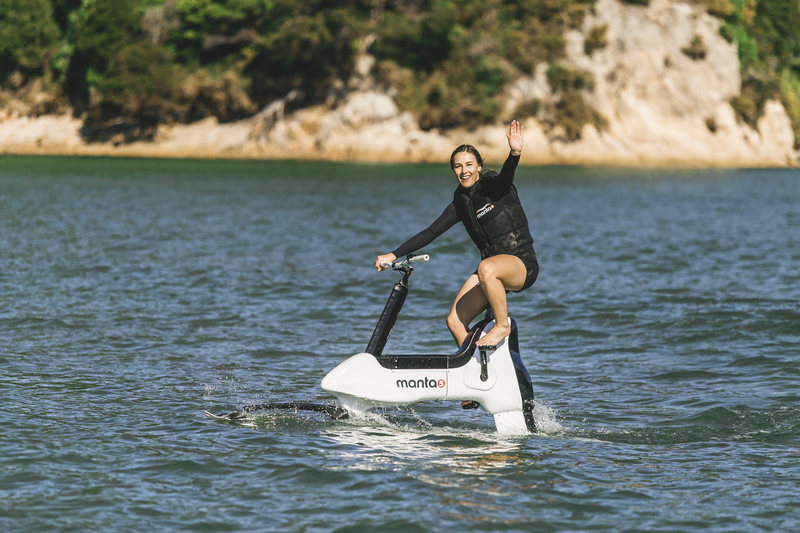 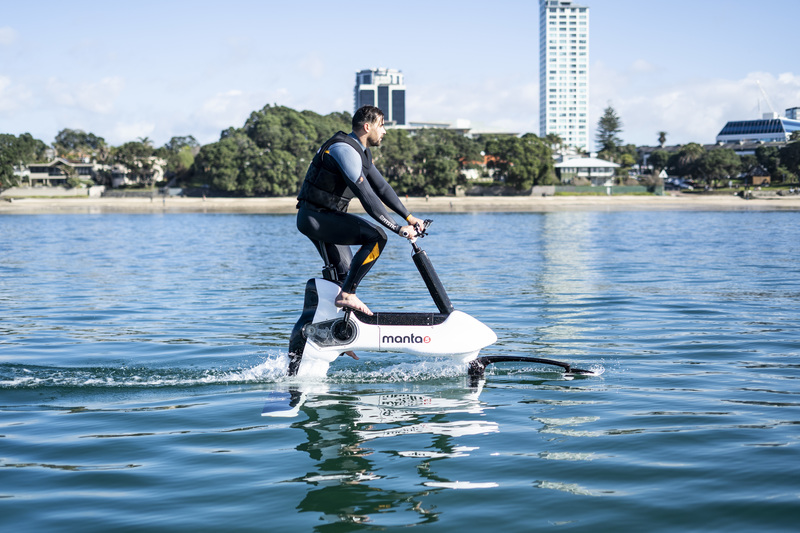 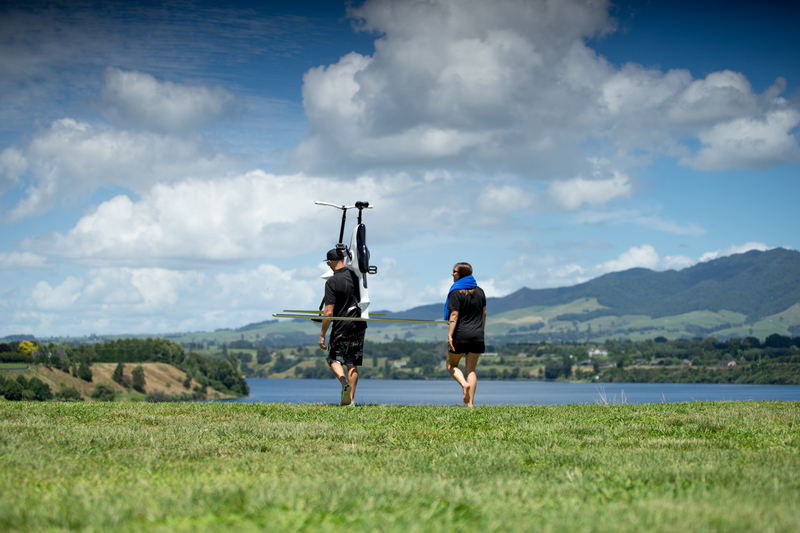 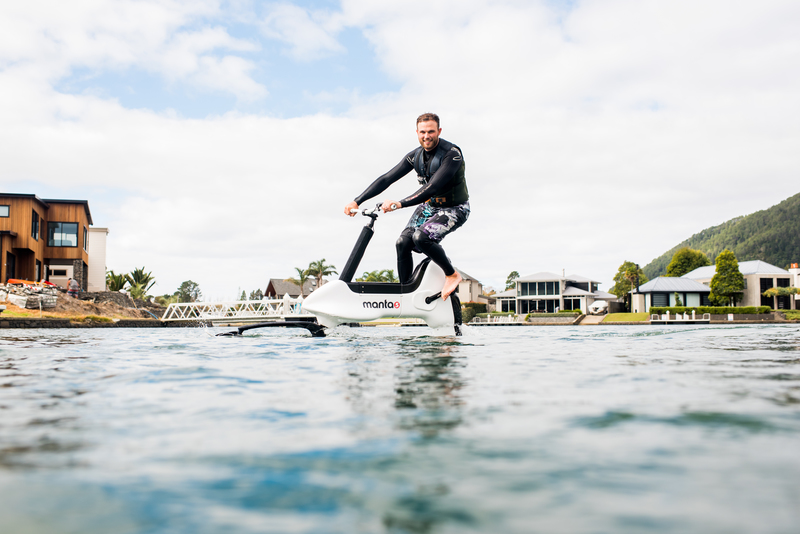 Canterbury singer-songwriter Carmel Courtney is a multi-instrumentalist who has mastered the art of playing two saxophones at once.  She's played every style from Klezma to Electronica, Experimental to World and from Latin to Jazz. Carmel chooses iconic solos from across the world of the saxophone, tracks from the jazz greats and some of the best-loved solos. 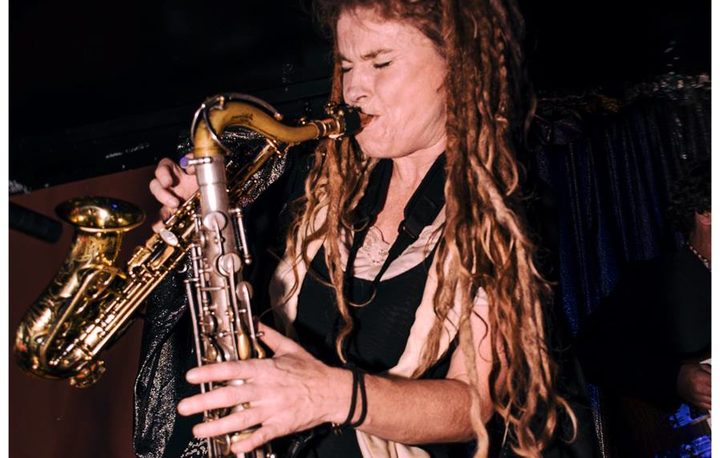 For more than 27 years, one man made it his mission to serve up sustainability  with the  75 hamburgers severed every second at McDonalds.  Bob Langert led the social responsibility and sustainability efforts at the fast food giant when it first came under attack for its environmental record. Retired now, he worked on projects to reduce waste and animal cruelty, and acknowledges there is more work to be done. He gives insights into how environmentalists can work more effectively with large corporations to facilitate real change.

His new book is called The Battle to Do Good: Inside McDonald's Sustainability Journey. 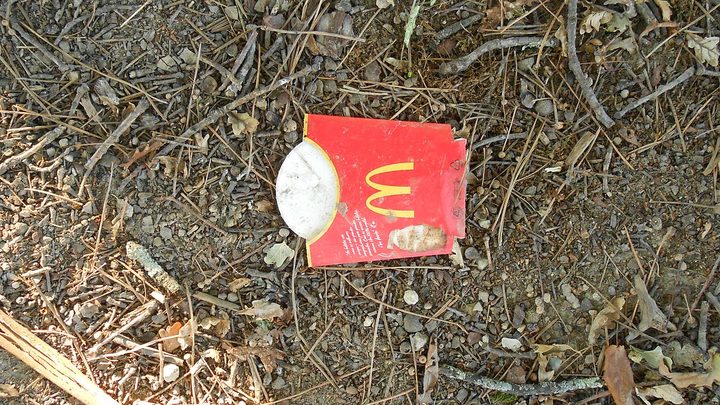 4:05 The Panel with Peter McKenzie and Susan Hornsby-Geluk