1:15 Protecting our religious diversity after Christchurch

In the aftermath of Friday's shootings, there has been a lot of talk about our diversity here in New Zealand, a place of 200 ethnicities and many languages. But little has been said about our religious diversity.

Dr Wil Hoverd is a sociologist of religion by training, and an expert in religious diversity and New Zealand national security at the Massey University.

He argues that we need to focus on religion in our healing following the Christchurch terror attacks. He joins us now to explain why. 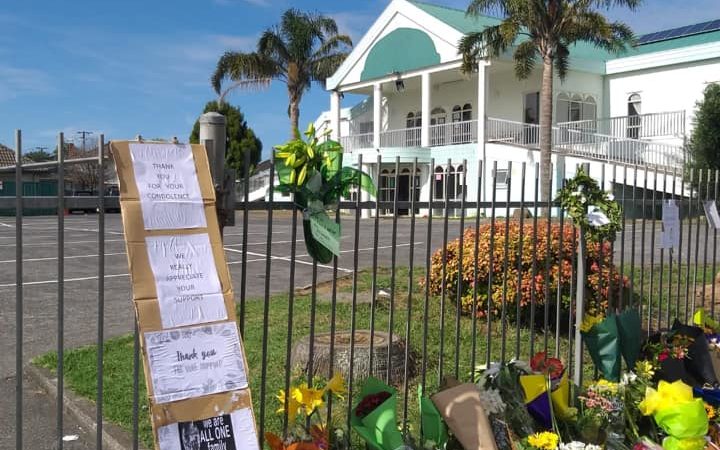 It runs until Sunday and features films from around the world as well as from Aotearoa filmmakers, including those made during Native Slam, a 72-hour film challenge.

Festival director Libby Hakaraia tells us about a new residency they've announced today, the first of its kind in New Zealand. 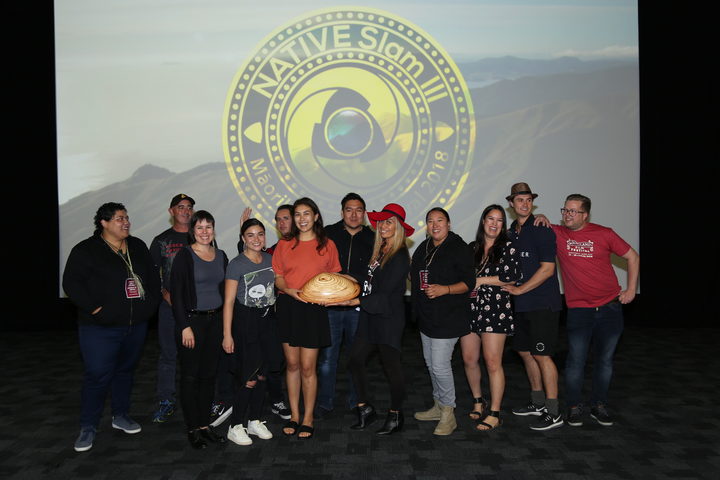 1:35 Indian weddings as a tourist experience

JoinMyWedding.com was started by two Hungarian women, the company connects 'to-be-wed' couples to tourists, enabling the travellers to take part in authentic wedding experiences around the world.

Described as the "uber of weddings" the website hopes to tap into the 300 billion dollar wedding industry. But is this a kind of cultural voyeurism?

We talk to one of the co-founders Orsi Parkanyi 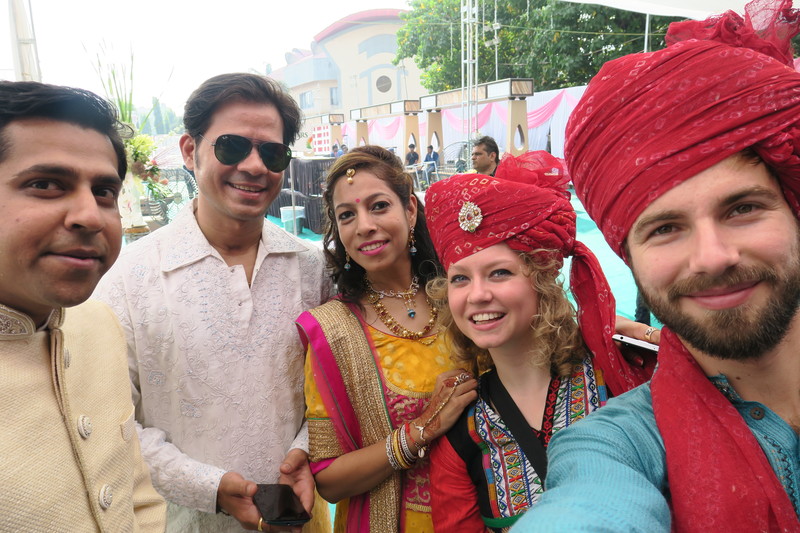 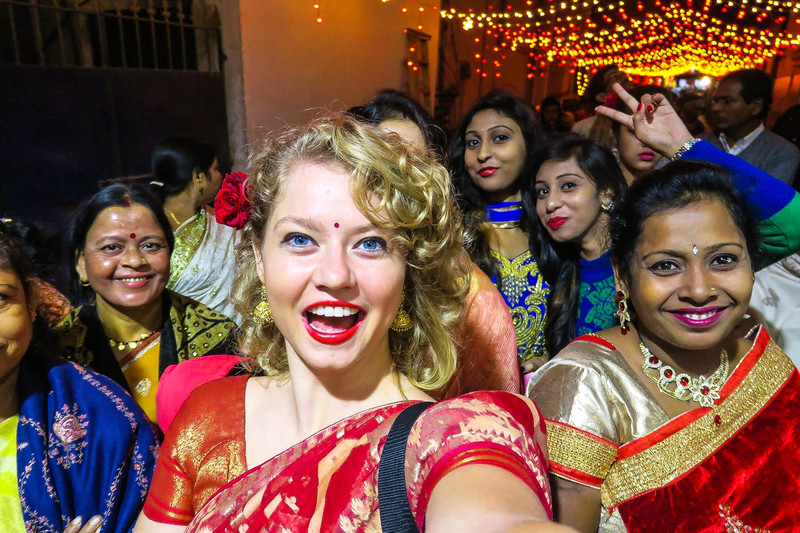 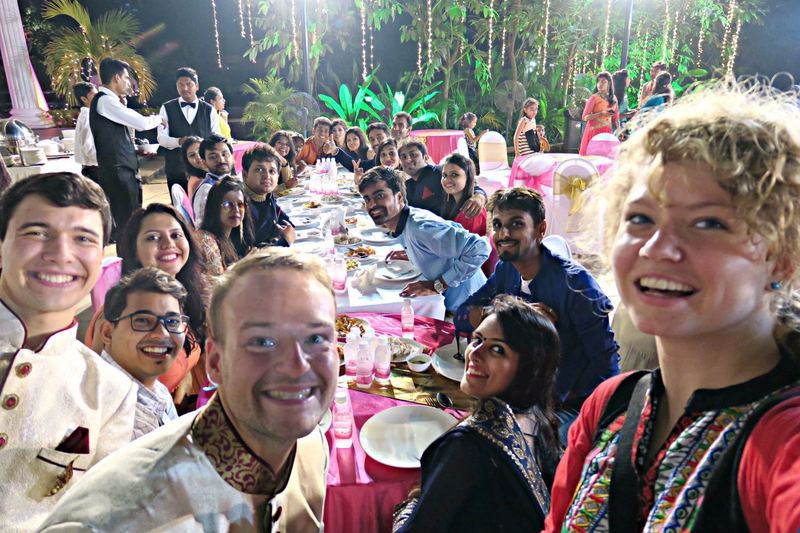 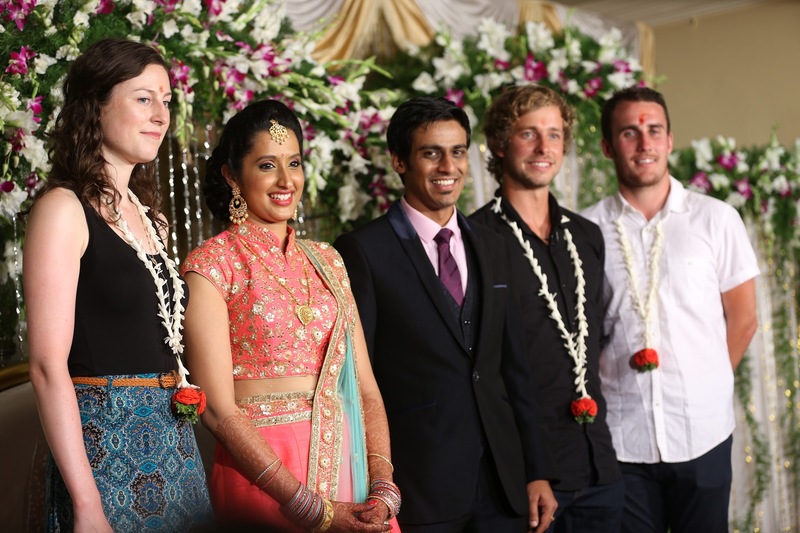 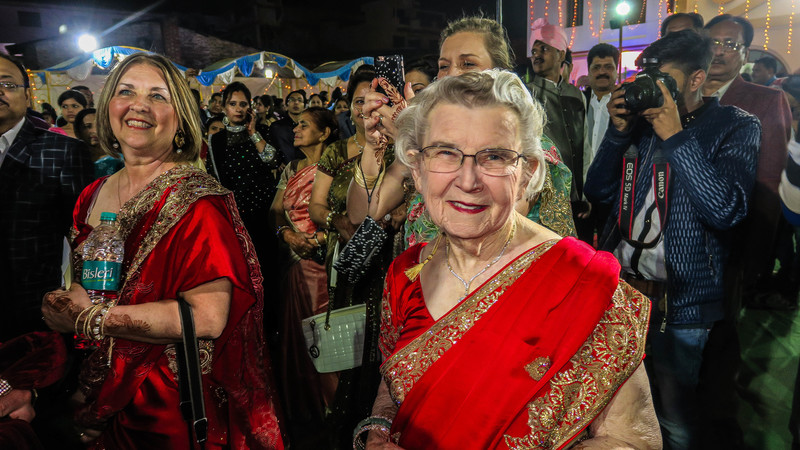 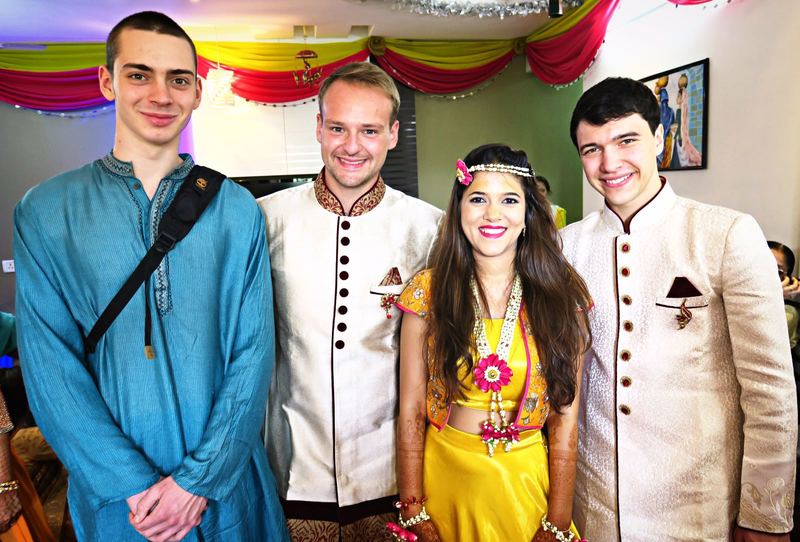 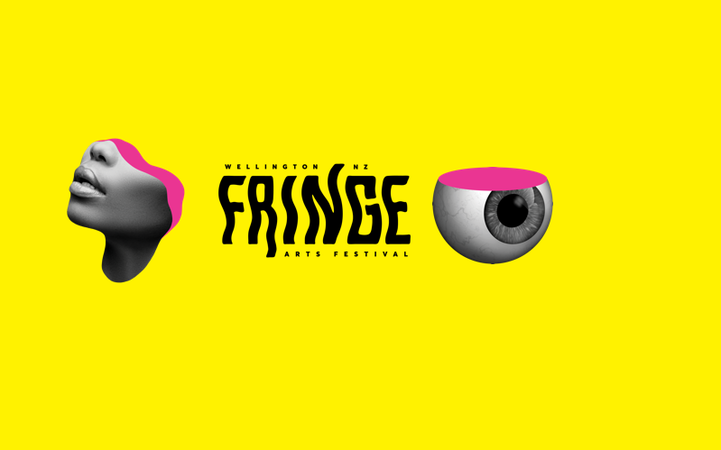 John Smythe has picked 6 shows that give a good taste of quality Fringe fare. He says since Friday, many of the shows have found ways of expressing solidarity with the Muslim community. And, in the face of destruction, the performing arts, like all the arts, can contribute to the healing process by sharing and celebrating the human capacity for creativity.

Here's his rundown of 6 exemplary shows.

Once there was a woman
Created and performed by Beth Kayes

Lana Lopesi is an art curator, culture critic, PhD candidate, and also acts as editor-in-chief of arts and culture website The Pantograph Punch.

She joins us to talk a bit about her life and career so far, and her favourite books, films, and music. 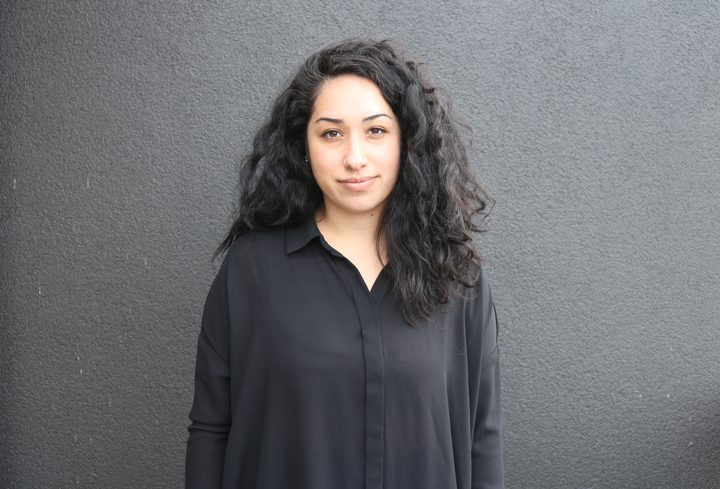 Rage Becomes Her, by Soraya Chemaly

How to have a beer, by Alice Galletly

And an assortment of reality TV shows (!)

No Scrubs, by TLC

Where is the Love?, by the Black Eyed Peas 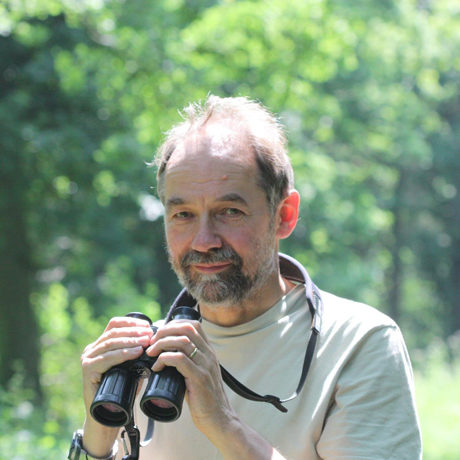 With more than 100 species vanishing every day from the face of the planet, it's easy to let our hearts get in the way of our heads  when it comes decisions about how to save precious species from extinction and restoring global biodiversity.

We are complacent about evidence, says Professor William Sutherland of Cambridge University. The result is money wasted on projects that don't work, and wasted goodwill  from politicians the the public looking for guidance about what to do about habitat and species decline.