Last year we had young Wellington band Earth to Zena on New Zealand Live and we were super impressed. The group is about to record an EP of semi-unplugged versions of their songs - and perform one of those for us live. 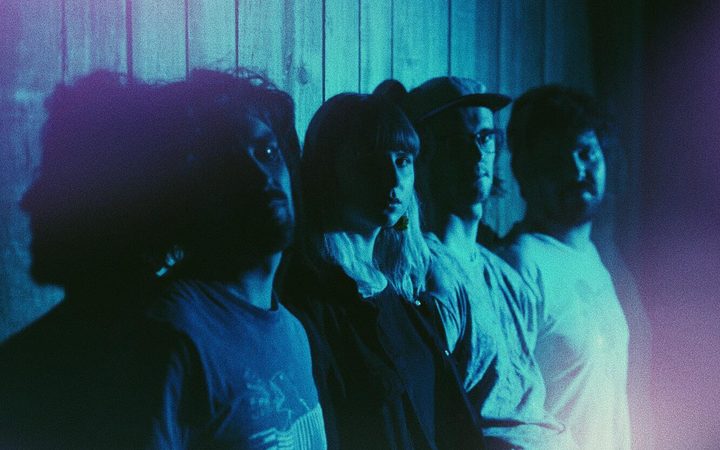 1:15 Hate in the comments section

"Don't read the comments" that's an oft-used phrase when it comes to controversial issues on news sites.

Racist views, inaccurate claims, and hate speech can flourish in these spaces where the public are encouraged to share their thoughts.

In the wake of the attack on Christchurch, Dr Jess Berentson-Shaw a research associate at the Public Policy Institute, says now is the time to address the problem of letting people have free-rein on comment sections. 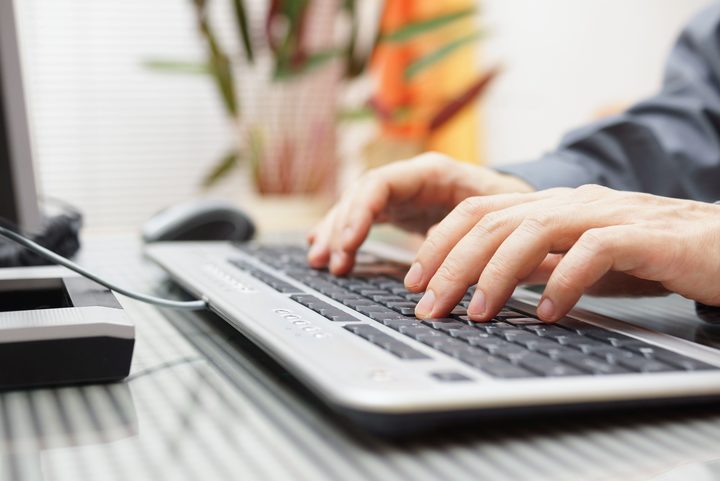 1:25 Climate change expert: how to get to zero carbon

New Zealand is one of the few countries that has set itself a goal of zero emissions. It's particularly bold given our huge agriculture sector.

So how do we do it?  Professor Myles Allen is a climate change scientist at Oxford University. He is in New Zealand sharing his ideas about the best way forward in our attempt to lower emissions.

He's giving a public lecture at the University of Auckland today and is in studio to give us an overview.

We know fast fashion is big contributor to waste, clothes are made and sold in large quantities, with little thought to sustainability.

While there are checks on this, how can New Zealand fashion companies ensure they are doing all they can to be ethical? That's how Mindful Fashion New Zealand came to be. It's collective of kiwi designers coming together to make change in the industry.

Kate Sylvester is one of the brands involved and she is here with me to discuss the challenges. 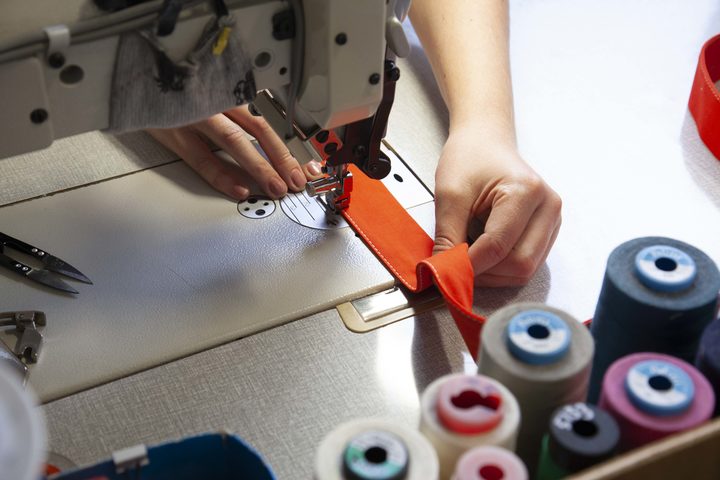 Pip says Lawrence and Gibson are a great place to start as far as books to listen to goes.

Despite originating in Jamaica, New Zealanders took to reggae music when it arrived on our shores, particularly after a visit from Bob Marley in the '70s.

Author, musician and music journalist Gareth Shute of the AudioCulture website is with us to talk about the genre and it's influence on New Zealand music and culture. 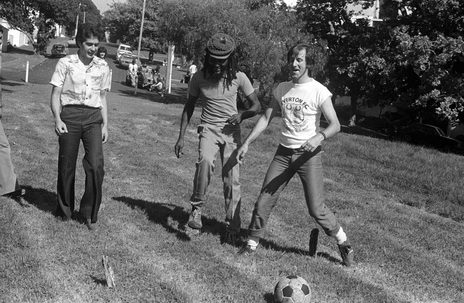 3:10 Reclaiming our humanity: our obsession with the internet 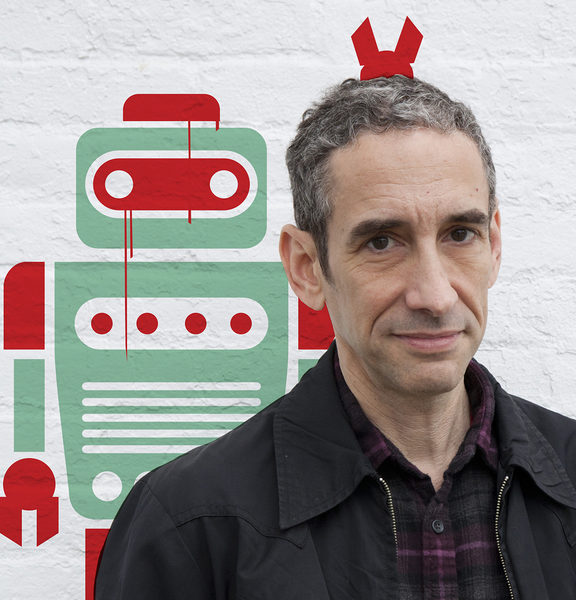 Binary code has become more important than our genetic code argues media theorist Douglas Rushkoff. Our obsession with digital technology means we are allowing ourselves to defined by our data instead of who we are as human beings. We've forgotten which team we are on, Team Human.

He says we are at our best when we work together, but the internet is dividing us and social media is making us less social. His new book is a call to rise up against the tyranny  of technology, it's called Team Human.

4:05 The Panel with Tayyaba Khan and Bernard Hickey