1:10 A poem for Christchurch

Christchurch writer and poet Gail Ingram wrote a poem following the mosque attacks. She kindly recorded it for us today so we could share it with the public. 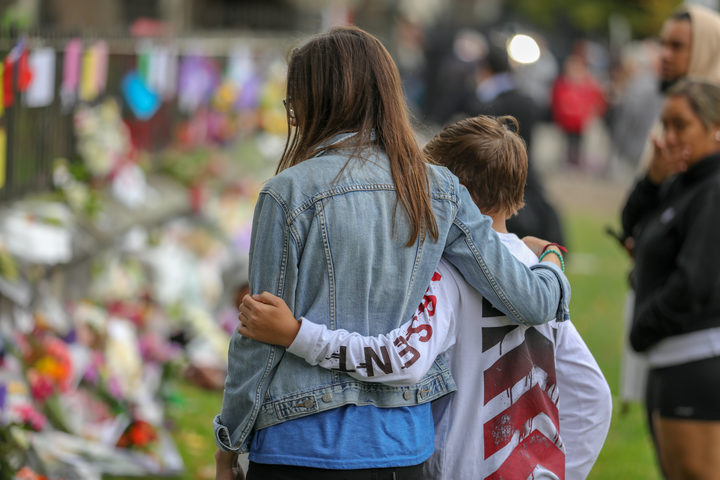 Invercargill is home to the world's southernmost mosque.

Yesterday more than 1,000 locals attended a vigil to support the local Muslim community and pay tribute to the 50 people who died in the terrorist attacks in Christchurch.

Reza Abdul-Jabbar is the imam for the Southland Muslim Association and joins us on the line. 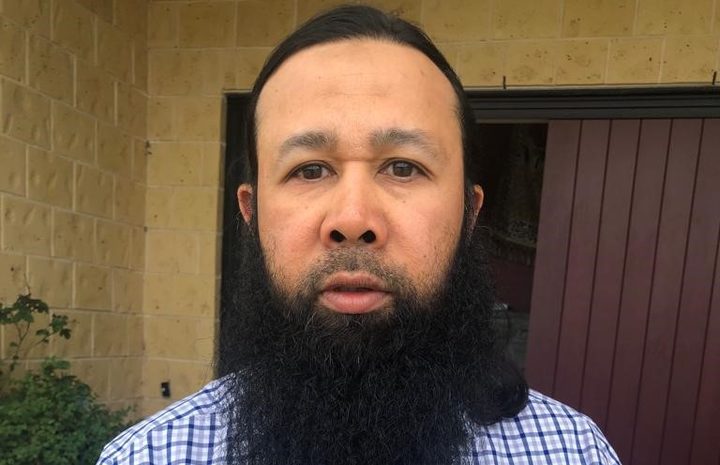 Cabinet ministers will receive an interim briefing this afternoon on potential changes to gun laws as we struggle to come to terms with the horror of Friday's events.

Trade Me has today put a halt on the sale of semi-automatic weapons and parts.

What could these possible changes mean for those who use semi-automatic weapons for pest control or other legitimate reasons? The columnist Rachel Stewart has a firearms license for pest control on the farm. She supports a ban on fully automatic military style assault rifles.

1:35 Report: accused gunman to represent himself at trial

Media are reporting the accused gunman has dismissed his lawyer and plans to represent himself at trial.

This has led to fears he may use the trial as a platform to broadcast hateful beliefs.

Barrister Jonathan Krebs joins us to discuss what, if any, safeguards exist for this kind of situation. 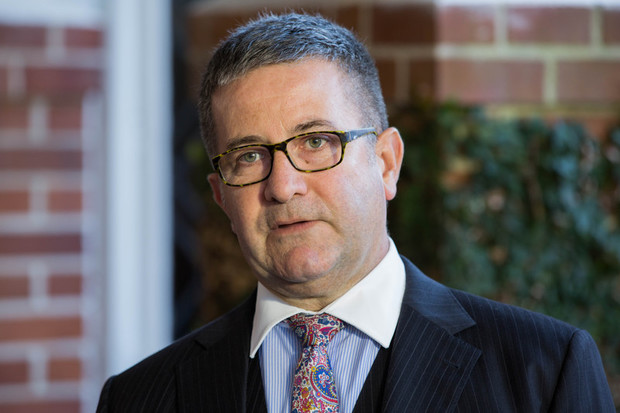 Graeme Tuckett has been watching and listening to the coverage of the Christchurch terror attacks over the weekend. He looks at how New Zealand's media dealt with such unprecedented situation. 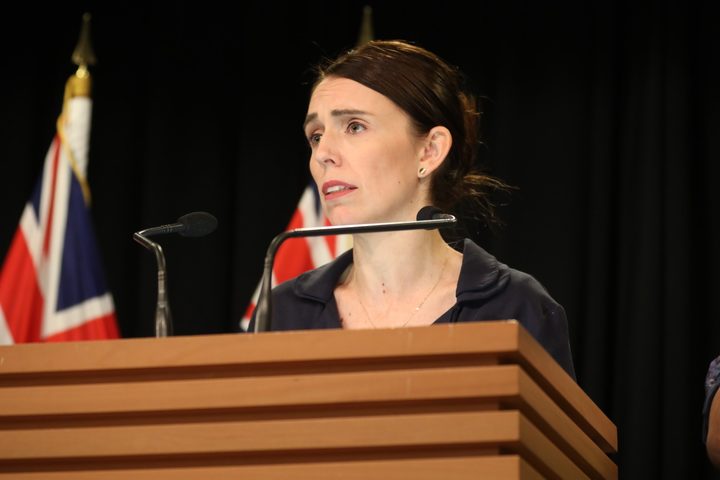 Tech commentator Paul Brislen says social media is complicit in the massacre in Christchurch. A video allegedly posted by the gunman was shared many times, and it took a long time for Facebook and Twitter to intervene. So what responsibility will they take? Can we hold them accountable for allowing hatred on their platforms? Paul looks at whether we can regulate against hate speech. 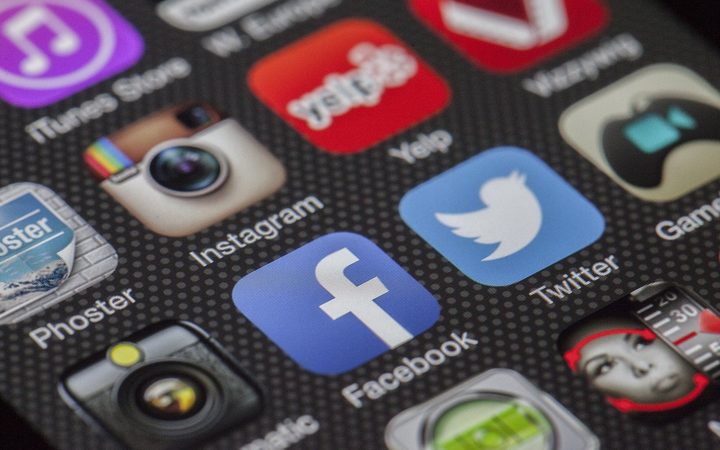 There has been a constant barrage of comment, theories and finger-pointing for many years on the topic of obesity.

A new report was released at the start of the year by the Lancet Obesity Commission. It was written by 43 world-leading experts, and Professor Boyd Swinburn from the University of Auckland was closely involved. He explains the state of obesity in New Zealand. 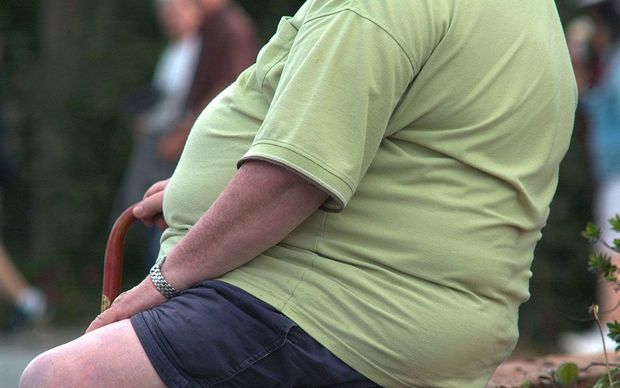 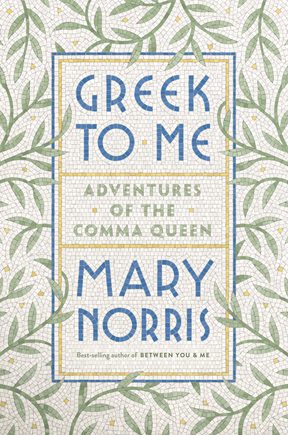 Mary Norris is one of those rare individuals who can tell you with complete authority when to use who and when to use whom. She is a copy editor for New Yorker Magazine and is known as The Comma Queen for her Youtube videos on grammar and style.

Mary Norris will be travelling our way for the Auckland Writers Festival. Her new book is called Greek to Me: Adventures of the Comma Queen.

4:05 The Panel  Raf Manji and Gary McCormick in Christchurch