Auckland schools are struggling to attract teachers and an uncoming conference is looking at whether robots could be part of the solution.

AI Day is on in Auckland later this month, with addresses and lectures on a whole lot of subjects around Artificial Intelligence.

Dr Mahsa Mohaghegh is a Lecturer in Information Technology and Software Engineering at AUT and talks to us about the possibilities. 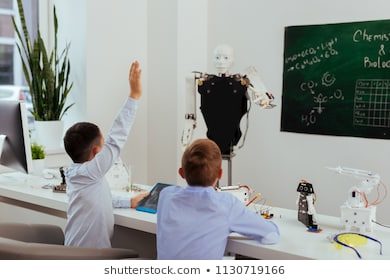 What can you do with that big stash of clothes you keep because you want to fix them. It's not so easy to go to night school and learn how to repair your own clothes anymore. In Dunedin, a couple of women with textile businesses have set up a workshop called Stitch Kitchen.

Fiona Jenkin talks about how creative mending has come back into vogue. 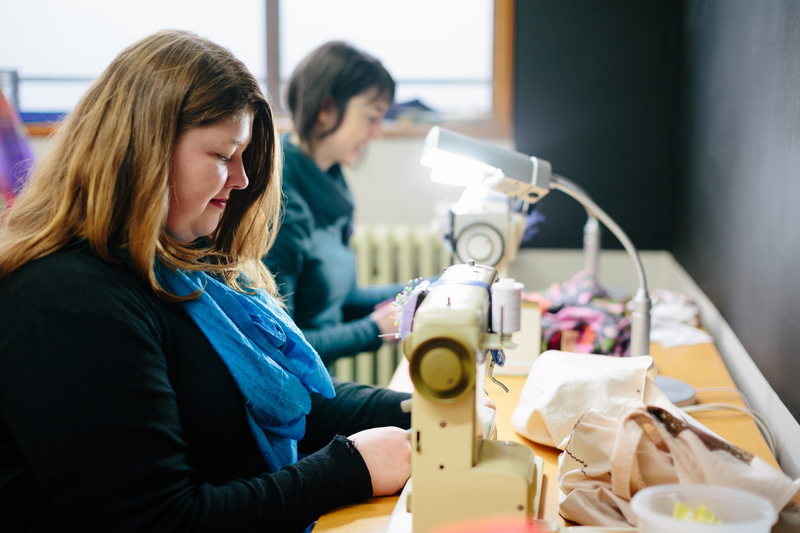 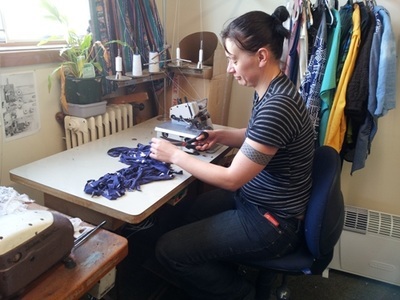 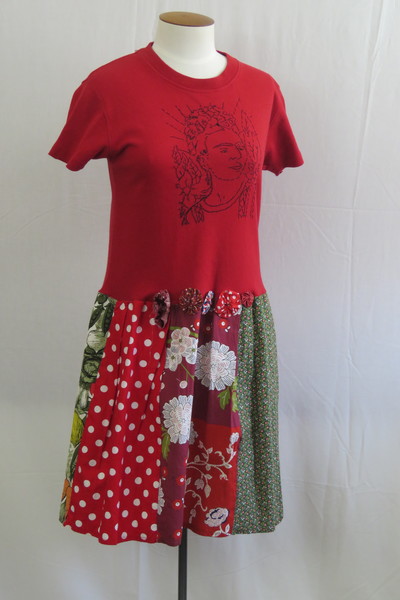 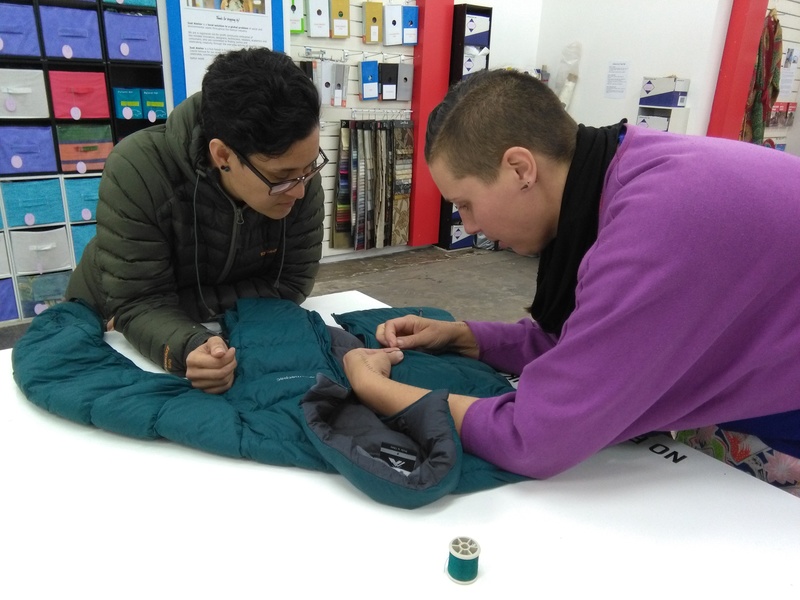 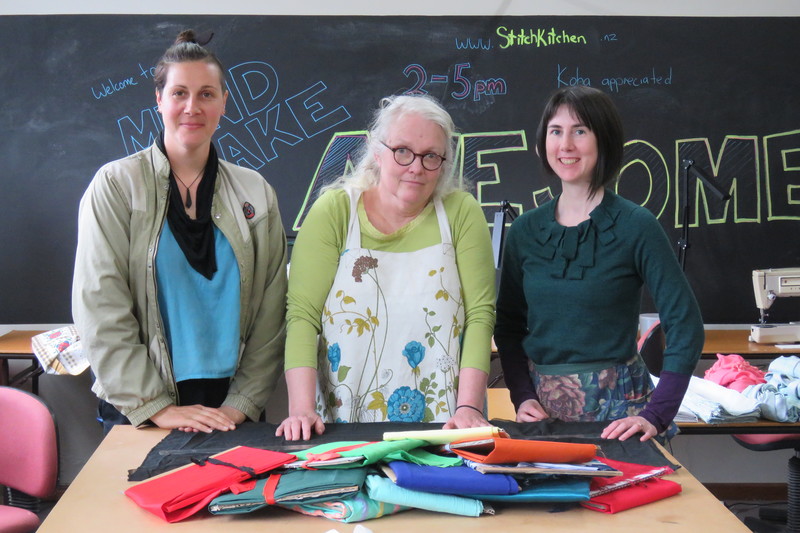 1:35 Rajorshi Chakraborti - Writing as a performance

Performance Arcade is a festival of live music and artists on the waterfront in Wellington where the public can meet artists and watch them at work. In one corner is a project called Live Press where each day a writer sits for two hours and furiously writes. And then, their work is printed straight to a broadsheet as a record for that day.  This morning, it was Rajorshi Chakraborti -- the author of five novels with one on the way, whose collection of short fiction, The Man Who Would Not See, is longlisted in the fiction section of the Ockham New Zealand Book Awards 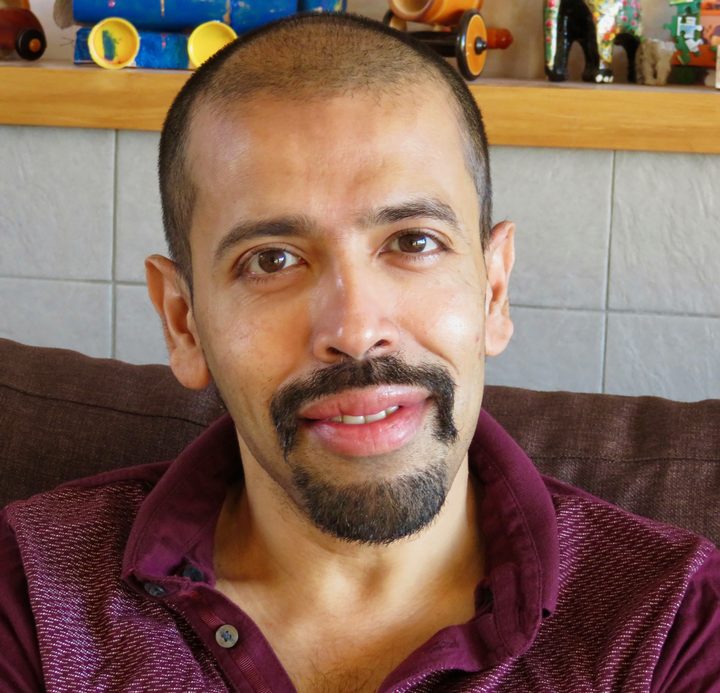 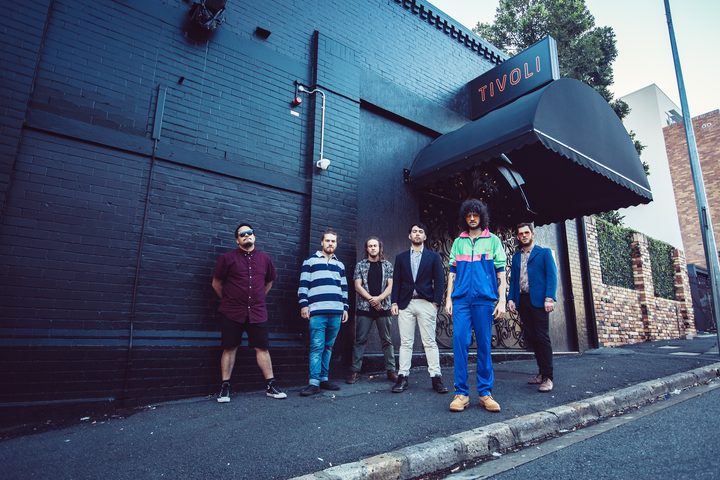 Photo: Tunes of I

Roots-inspired dub band Tunes of I are back in Wellington's The Surgery studio making a new album. The six piece band with a big horn section is fresh off the back of a summer tour and spent months last year supporting Australia's reggae fusion favourites, Ocean Alley on their sold-out tour before embarking on a headliner tour of their own.
They share a few tracks off their up-coming album on NZ Live.

She share's her almond butter recipe which can be adapted to suit any nut combo and her 3 ingredient cookies - made with just almond butter, dates and coconut. 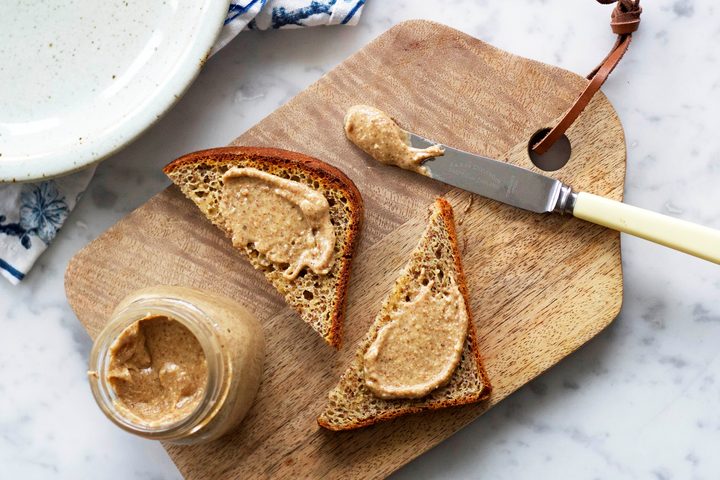 Jerry Prendergast from United Fresh, which represents the NZ produce industry is with me from our Christchurch studio to talk about what's in season, and how autumn is looking 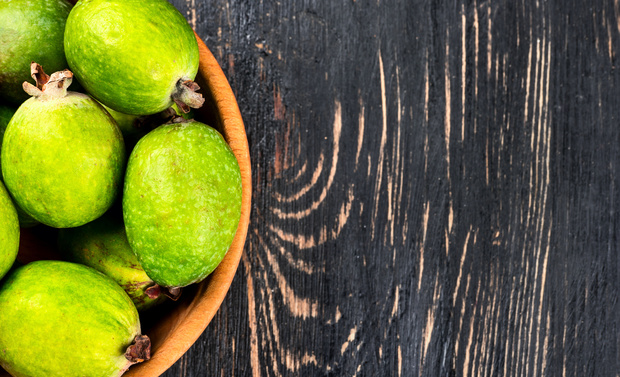 3:25 Critter of the Week: Tuatara Tick

The Tuatara Tick is a species that only parasites the tuatara of New Zealand. It is not closely related to any other tick. DoC's Threatened Species Ambassador, Nicola Toki reckons endangered parasites definitely don’t get enough love. 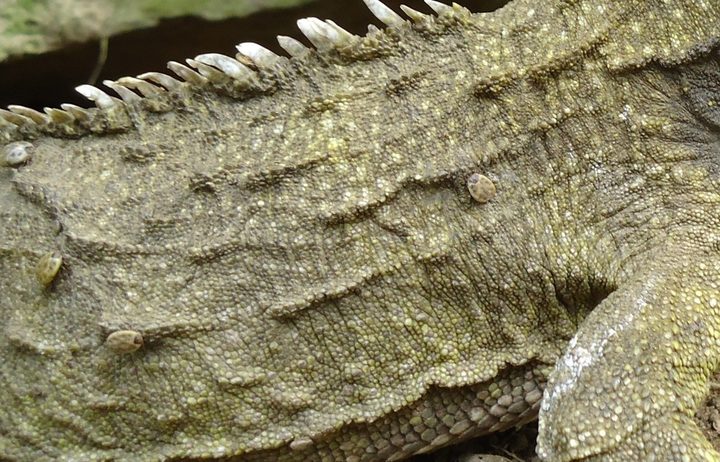 4:05 The Panel with Mamari Stephens and Martin Cocker