Auckland band The Undercuts have set themselves a pretty daunting task - they plan to write, record and release 12 songs in just 12 hours

It's for their Auckland Fringe festival show, How to Write an Album. 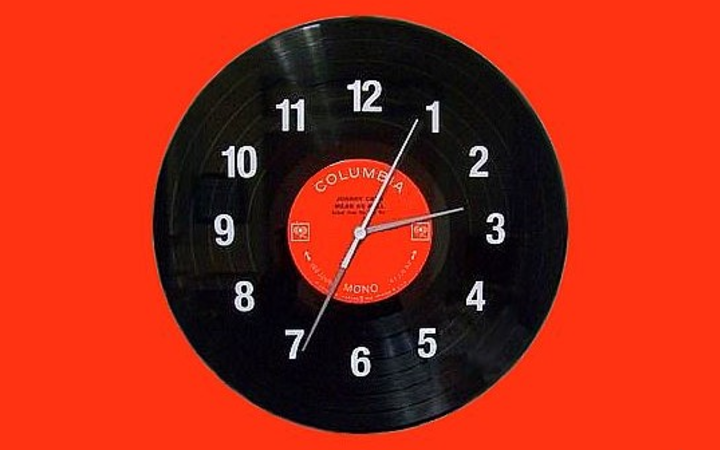 1:15 Youth offender expert: how to intervene

Why do young people commit crimes? How do they get on a path to imprisonment? These are the questions Professor Nathan Hughes has been trying to answer.

The Sheffield University researcher found high rates of neurodevelopmental impairments, like ADHD and foetal alcohol syndrome, in the youth offenders he's studied in the United Kingdom.

Professor Hughes is in New Zealand as the University of Otago’s William Evans Fellow, meeting with senior justice officials to share his plan to support vulnerable young people and he tell us about it. 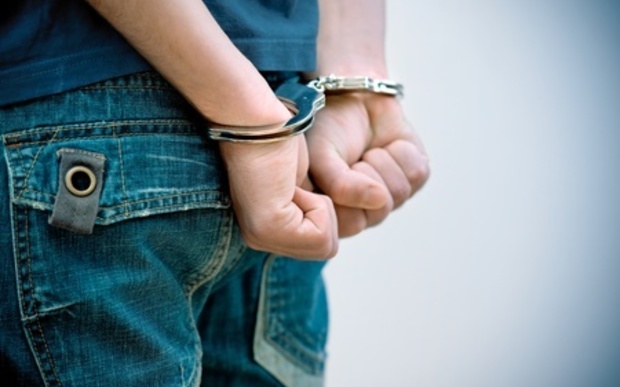 Scottish Indian Danny Bhoy may as well be an honourary New Zealander he's been here so many times. His observational brand of comedy which calls attention to the absurdities of everyday life has resonated with many Kiwis for years. In April, he is touring New Zealand again performing his new show Age of Fools. 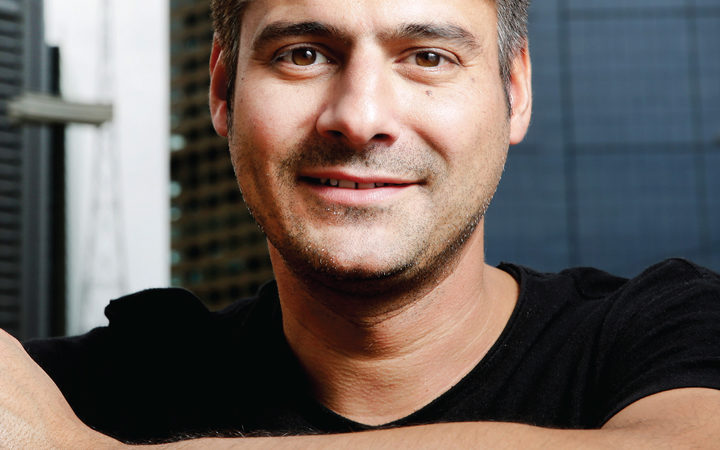 Danny Bhoy is set to return to New Zealand in April, bringing with him his new show, "Age of Fools." Photo: supplied

In 2019 the movies, TV shows, online content we watch are generally careful to stay away from anything discriminatory or stereotypical. So too are kids movies nowadays...racism, sexism and bigotry are avoided.

But there's still an issue around weight and image.

Emma Wright is a Family Body Confidence Consultant, and she's found that many kids movies make jokes about large people. She gives tips on how parents can respond to this. 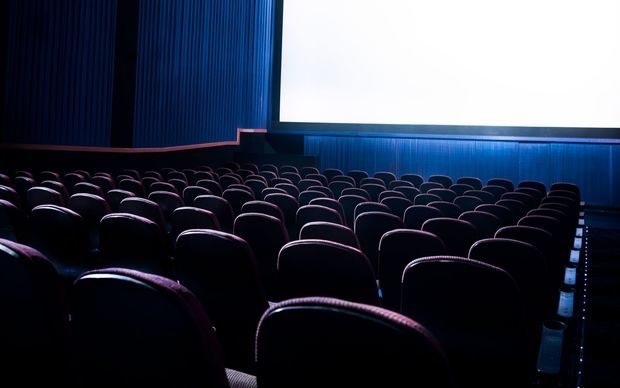 1:40 Great album: The Best of the Seekers 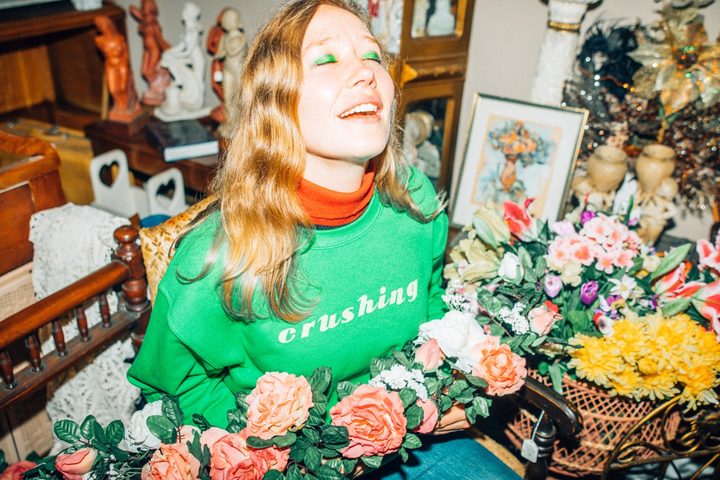 Dianne has been listening to Julia Jacklin's new album Crushing

Until her death in 2004, Janet Frame was New Zealand's most celebrated living author, but also very misunderstood. She narrowly escaped a frontal lobotomy after a misdiagnosis of schizophrenia and years of unneccesary hospital treatment. Her two biographies were written by Michael King who also died in 2004. Janet's niece, Pamela Gordon talks about the beloved aunt who was funny, lighthearted and optimistic, and a world traveller with many rich friendships. 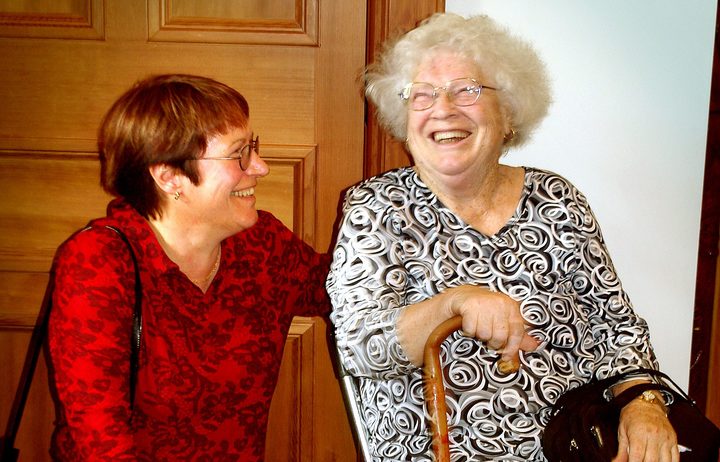 The songs were Band on the Run by Wings, Umbrella by Rihanna and Come Away with me by Norah Jones The link was that all artists use their middle names.

Today Rebecca Stevenson - Stuff's Business Editor - joins us to solve the problem of business governance; what boards do, what they need to do better and how to add more diversity

3:30 The history of New Zealand's scraps with powerful nations

The tension between NZ and China over Huawei's involvement in the 5G network is the latest example of NZ having to deal a world power.  As a small nation, NZ has been facing these kind of challenges since 1642.

Historian, Grant Morris looks our scraps with other nations. 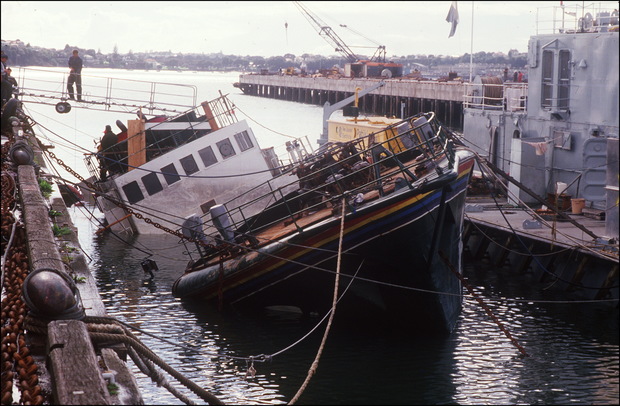 4:05 The Panel with Paula Penfold and Thomas Pryor