1:10 Daniel and The Monsoons

Auckland based band Daniel and The Monsoons bring their crooning styles into the studio today to play our first song! 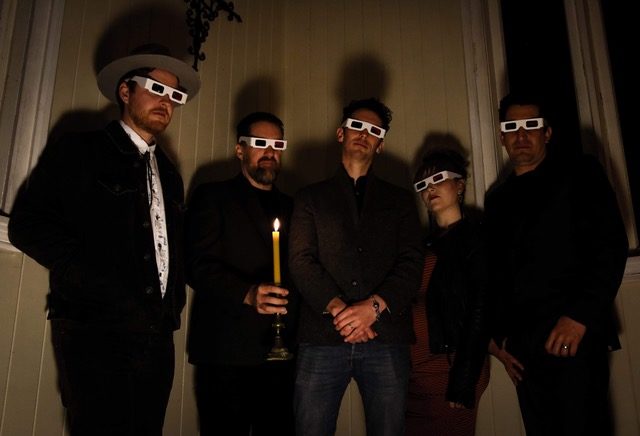 Daniel and The Monsoons Photo: Supplied

Cardinal George Pell could be taken into custody today following his conviction for child sex offences.

While he awaits sentencing however, the Catholic Church says it is awaiting the outcome of the appeals process before it decides what action, if any, it will take against Cardinal Pell, known as the Vatican's "third in command".

Just last weekend the Vatican held an unprecedented meeting on sexual abuse in the church but critics have said it's not enough. So what can they do to right these wrongs, and to instill faith back into the church and its leaders?

We speak to Andrew Singleton, a leading Australian sociologist of religion, who has written a piece on the reform the Catholic Church must now take. 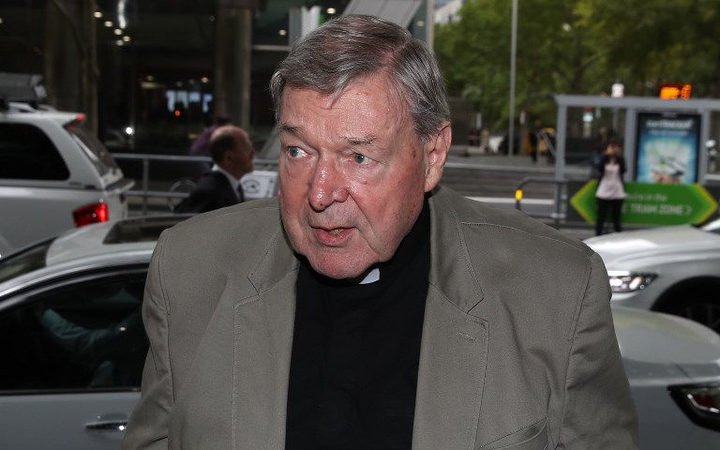 Cardinal George Pell arrives under police protection for a hearing at the Melbourne Magistrates Court in Melbourne on March 29, 2018. Photo: AFP

Technology commentator Peter Griffin joins us live from Barcelona where he's attending the Mobile World Congress. 5G security and high price tag "hero" phones are dominating the discussion and the specter of the Huawei issue sits over the conference. 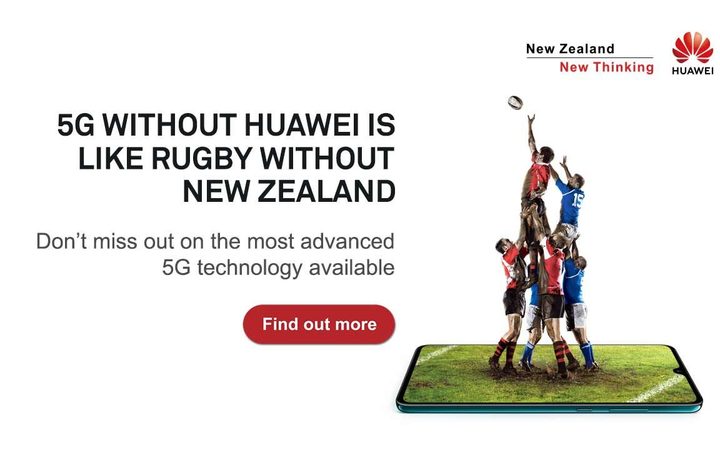 Next week, the final entries in this project will go online on March 8th, which is International Women’s Day.  Sarah Johnston from Ngā Taonga has been involved in creating the exhibition called “Standing on the Shoulders…” and is going to play us some highlights today. 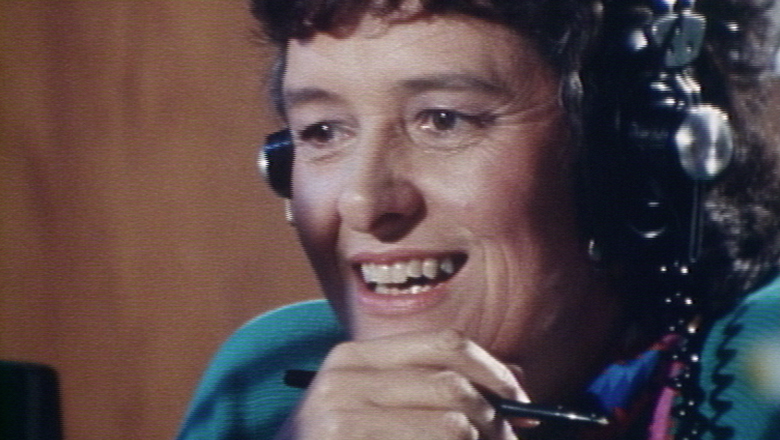 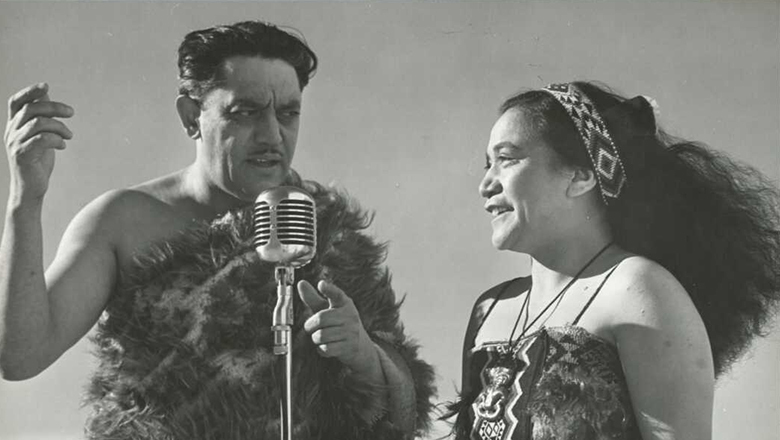 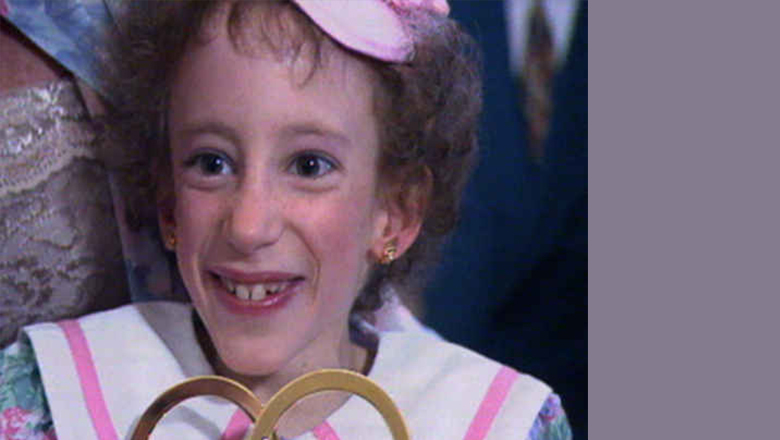 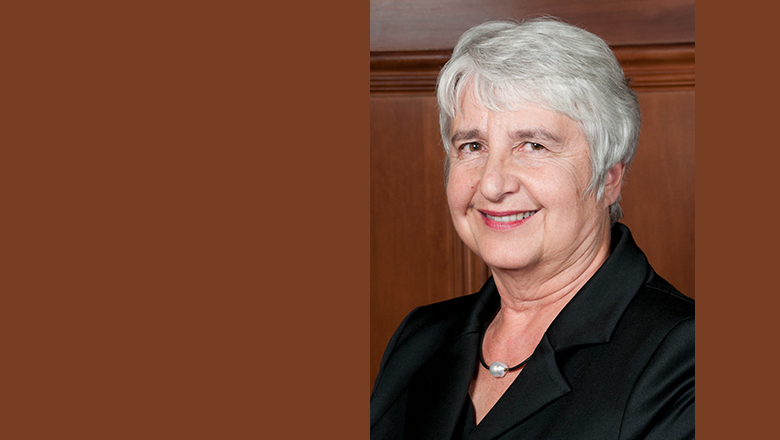 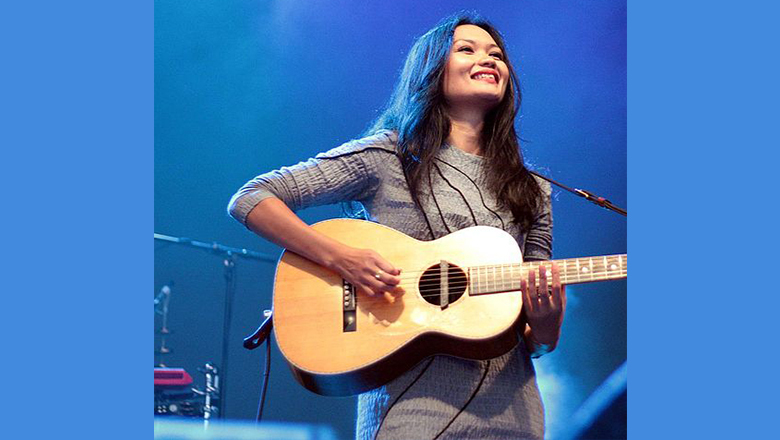 Mark Mitchinson came late to acting but he's now become a very well-known face and season two of his new series, High Road, is now on the online platform Lightbox.

He plays washed-up 70's rockstar, Terry Huffer, who makes a drunken spectacle of himself one too many times for his famous sister, Emma Thompson, played by herself. He's sent to New Zealand to reconnect with his daughter - and out of Emma's way. Mark tells Jesse Mulligan the songs, books, movies and podcasts that excite him. 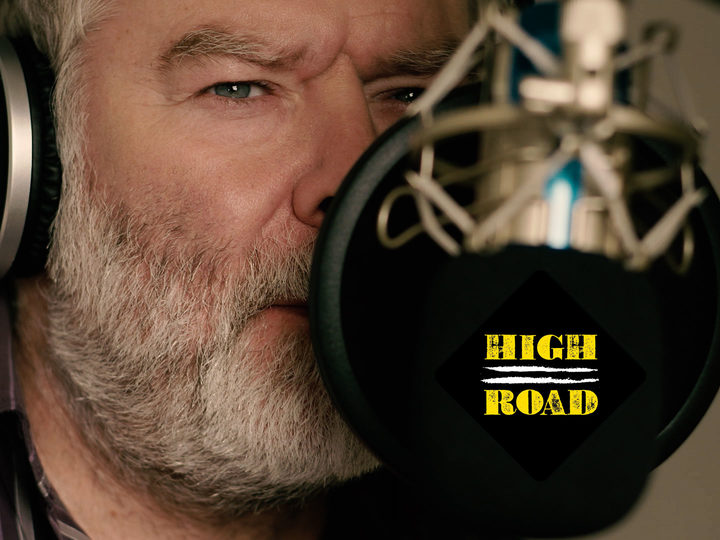 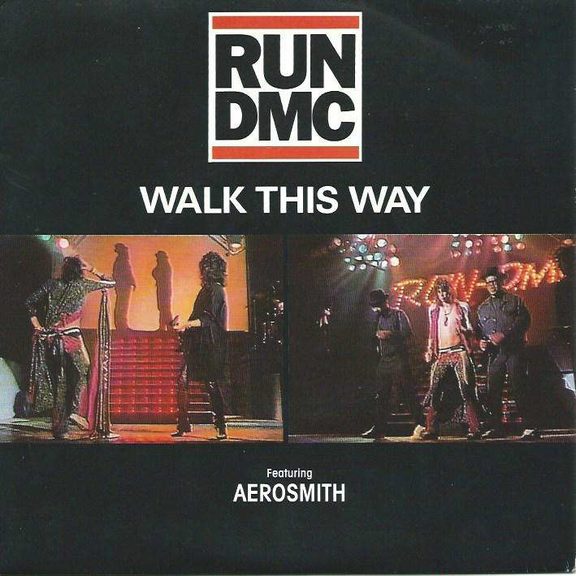 On a Sunday afternoon in 1986, two drug addicted rock stars from Aerosmith, Steve Tyler and Joe Perry, and rising hip hop artists from Run DMC went into a studio and changed musical and cultural history forever.

Their collaboration on the 1975 rock anthem,  Walk This Way, delivered Hip Hop into the mainstream. The musical genre that today dominates record sales had been considered an underground, urban movement. It also revived the fortunes of Aerosmith.

4:05 The Panel with Andrew Hoggard and Penny Ashton