Jangly guitar kiwi band Soaked Oats have just finished up one tour at Coastella this weekend and are about to crack on straight into another tour around NZ in March. They've called in to our Auckland Studio to play a first song for us today. 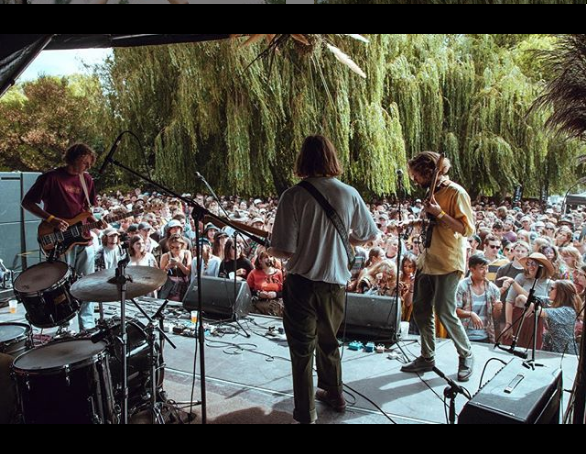 Dame Jenny Shipley and other directors of the failed construction company Mainzeal have been ordered to pay 36 million dollars for continuing to trade while insolvent.

RNZ Business journalist Kim Savage has been following the whole saga and explains what has been happening.

1:20 The relationship between charity and religion

The Government is currently reviewing the Charities Act, and in the Tax Working Group's report, Charity Tax was highlighted as an area to examine.

Charity-owned businesses, including trusts and iwi groups, are exempt from tax. Many have issue with that but Juliet Chevalier-Watts, a charity law specialist at Waikato University, argues religion is not the tyranny many believe it is.

She's researching how important religion is to society and explains what she's discovered. 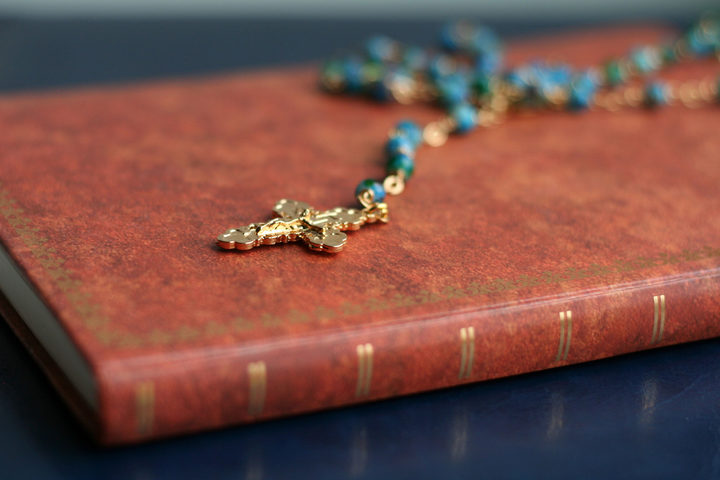 1:25 The ethical concerns with gene-edited babies

Last year scientist Jiankui He caused controversy when he revealed he used CRISPR to edit human embryos, resulting in the birth of twins Lulu and Nana. It's now been reported a second woman is pregnant with a gene-edited baby in China.

There are numerous and complicated medical concerns with gene-editing humans, but what of the philosophical and ethical issues?

Professor of Philosophy at La Trobe University, Janna Thompson, has written a piece about the social problems designer babies could cause in The Conversation, she explains her concerns. 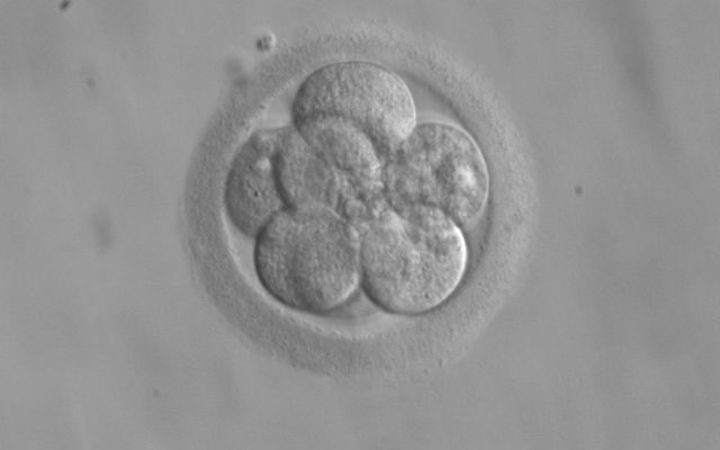 A human embryo, here seen in its eight-cell stage, doubles its number of cells at each division. Photo: Wikimedia commons

1:35 A play about consent for teens

Consent in relationships has become a crucial topic in the #Me Too era, particularly for young people.

Yes Yes Yes is a play devoted to the issue, looking at how teens navigate healthy partnerships. It's part of the Hamilton Gardens Festival and starts tomorrow night.

Eleanor Bishop is the show's director and she tells us about creating the piece. Details about the show are here. 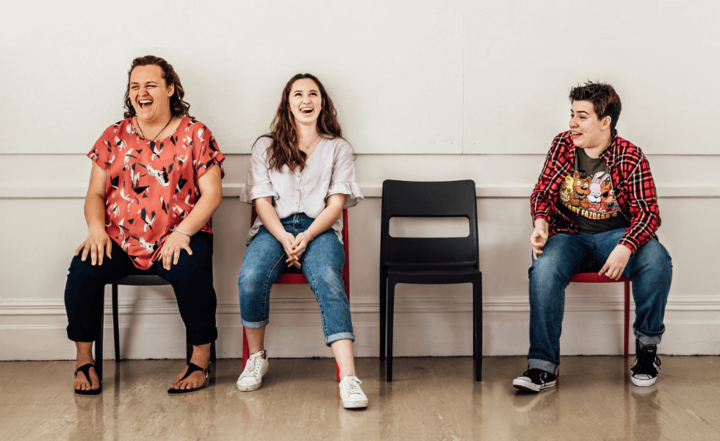 Robert Kelly tries to work out why history is such a fertile ground for fantasy writers and if there are new opportunities for authors in stories that have been ignored by the genre. 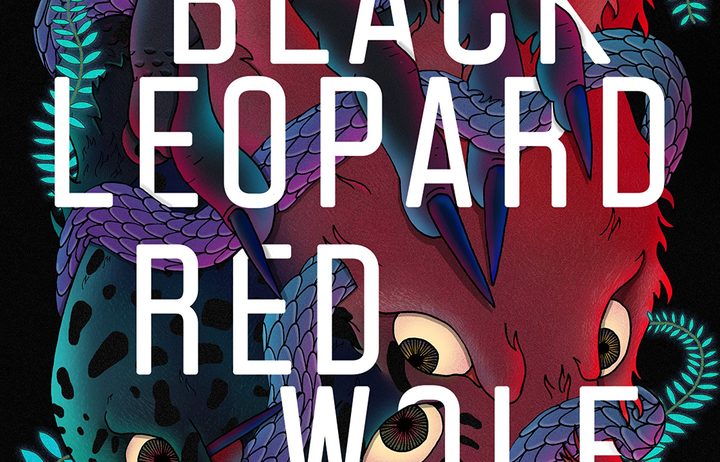 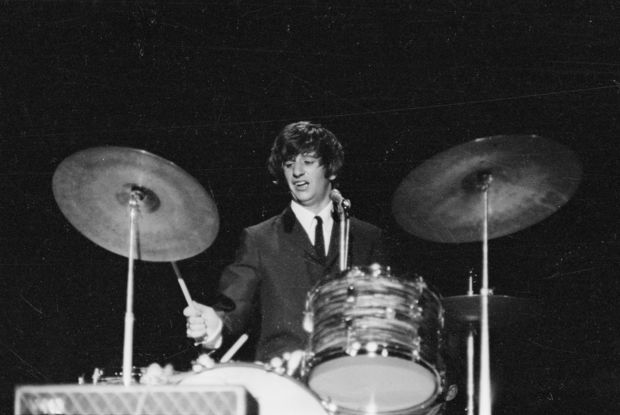 Beatles drummer Ringo Starr has taken a few knocks over the years. One detractor famously said his drumming was "adequate. No more than that." But he is also described as the "leader in the education for all young drummers of style over flash, always playing the right things rather than a lot of things." Music writer and journalist Simon Sweetman takes a deep dive into the work of Ringo Starr - the drummer, the funny Beatle - and the last to join the band.

3:10 Notes from a transplant surgeon

There is a moment in the operating room, after hours of surgery on a patient whose own organs have given up, when transplanted lungs start breathing, and hearts start pumping.  And although he has done these surgeries hundreds and hundreds of times, that moment when someone's death means life for someone else, is always humbling.

Dr Joshua Mezrich knew he wanted to be part of that incredible exchange from the very first time he saw a transplant surgery as a medical student. He shares his experience and the stories of his patients and donors and confronts the ethical issues surrounding this lifesaving surgery in his book, When Death Becomes Life. Notes from a Transplant Surgeon.

4:05 The Panel with John Pulu and Mai Chen