Australian duo Mama Kin Spender visit our Auckland studio ahead of shows at the Hamilton Gardens on Wednesday and at Coastella in Kapiti on Saturday. Details for both here.

1:15 Time to crack down on electronic waste?

New Zealand produces nearly 100,000 tonnes of e-waste every year but 98 percent of it may end up in landfills, according to new research carried out in the Whangarei District.

This waste has a whole lot of possible side-effects, leading many European countries to categorise it as a priority product - so manufacturers have to be more responsible for their products, from the cradle to the grave.

Vicktoria Blake from Massey University joins us to talk about her research and explain what the government can do to mitigate the impact on this, and future, generations. 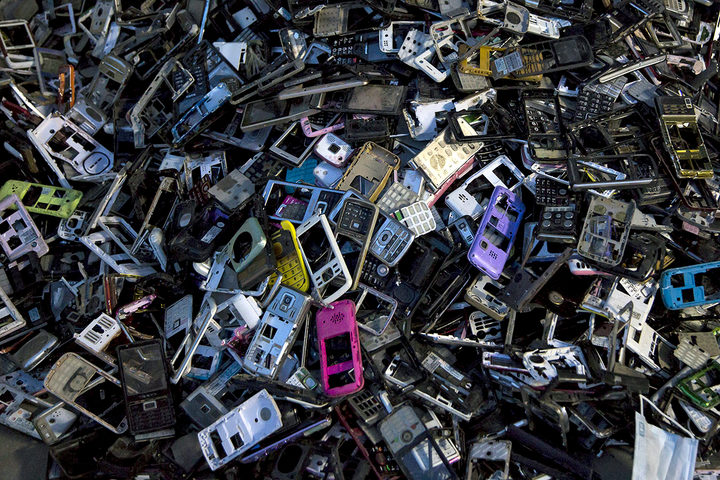 1:25 Phoenix palm: beware the undercover menace in your garden

A few weeks ago, Auckland poet and gardening enthusiast Janice Marriot was poking around in her garden with her grandson when ... OUCH!

She didn't think it was a big deal until the following day, when her finger swelled up to the size of a small banana and she took herself to the doctor - eventually winding up having hand surgery and spending a week in hospital.

The culprit was a Phoenix palm frond - Janice joins us to talk about her experience, and what you can do to keep your hand intact in the garden. 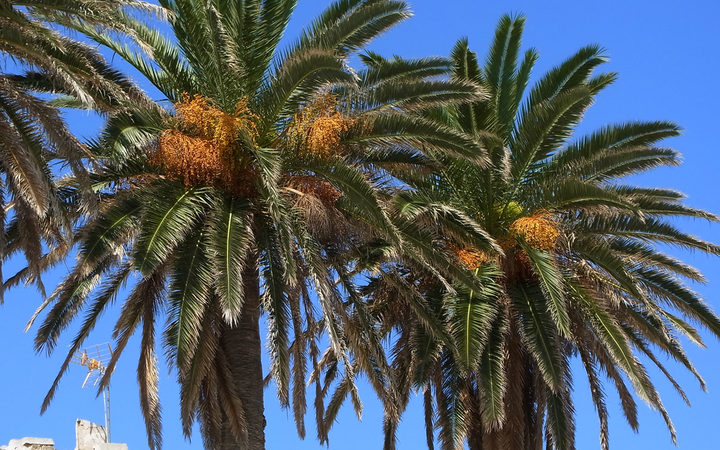 Last year the three teenagers who make up Northland thrash-metal band Alien Weaponry embarked on a tour of Europe, culminating in a performance at the Wacken Open Air Festival - the world's biggest metal festival.

Every step of the way, RNZ Music was there, filming for a new 10-part documentary, Rū Ana Te Whenua: Alien Weaponry Shake Europe, which was released today.

The series' director, Kent Belcher, joins us to talk about the experience, and the finished product. 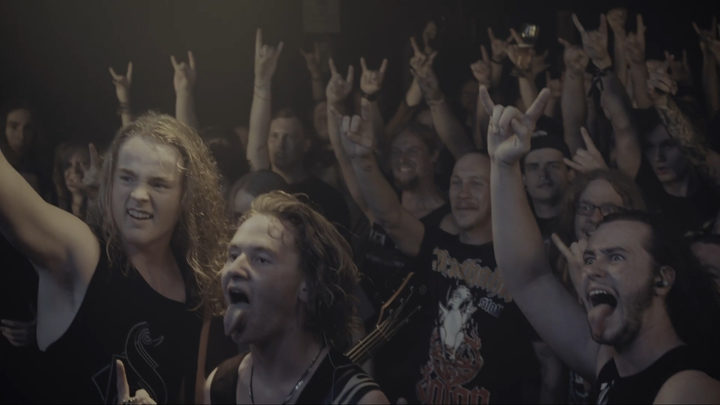 Alex Casey from The Spinoff has been watching Russian Doll and 7 Days Out on Netflix, The Walking Dead on TVNZ 2 and Married at First Sight NZ on TV3

Nearly eight years ago, on the day when the second Christchurch earthquake struck, Andy and Amber Cleverley were trapped at the top of the Grand Chancellor Hotel with an American man they only knew as Jeremy.

The trio talked about how their lives would change if they managed to escape and survive. Hours later, they were rescued, only to be separated in the chaos that followed.

Seven years later, Andy and Amber's thoughts turn back to the man they bonded with at the top of that crumbling building. What has become of Jeremy? Has he gone through any of the same struggles they have?

Finding Jeremy is a documentary airing on the Prime Channel tomorrow night at 8.35pm - Amber Cleverley joins us to talk about the experience. 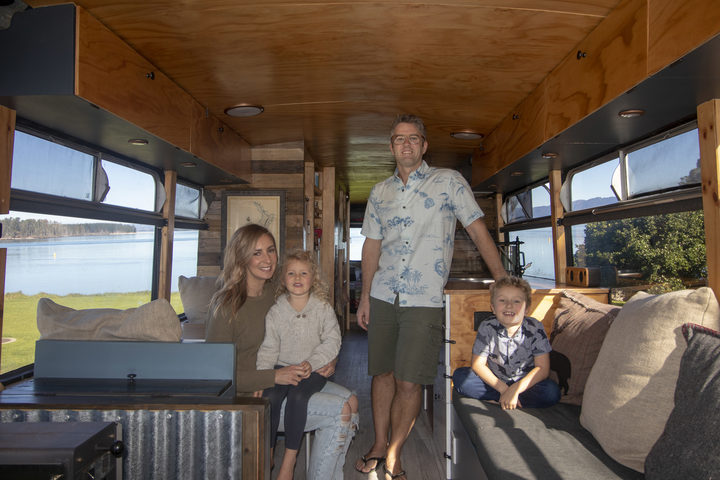 Professor Charles McGhee is an eye surgeon and the head of the Department of Ophthalmology at the University of Auckland. He’ll tell us everything we ever wanted to know about eyes. He’ll also talk about some of the most common eye conditions and diseases. And how one day we will cure blindness. 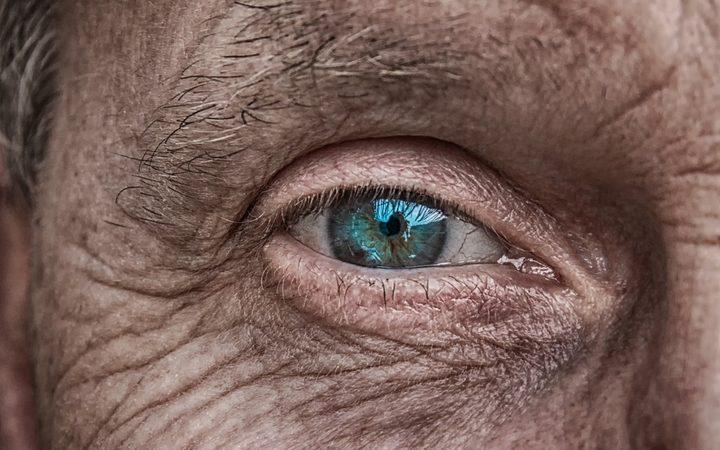 3:10 The benefits of minimalism and decluttering

On a Spring Sunday morning,  Joshua Becker's son just wanted to play, but a garage in need of a clean out beckoned and the pleas of a five year old were ignored.  Becker knew there something was  wrong with this picture. So he decided to simplify his life, embracing minimalism.  He says getting rid of anything that distracts us from the things we value most is totally liberating  But where to start? His new book offers suggestions on how to decide what is really important and worth keeping and what's not. It's called The Minimalist Home: A Room-by-Room Guide to a Decluttered, Refocused Life 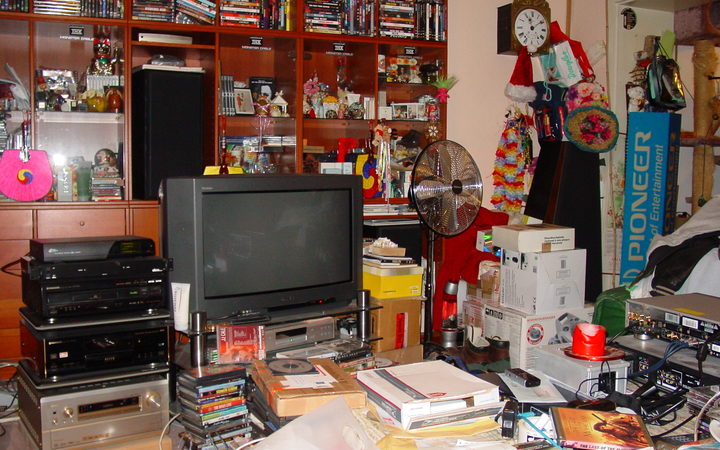