Singer songwriter Charlotte Johansen won't be far from home when she performs at Womad next month, she grew up in Taranaki. She's opened for the likes of Dave Dobbyn and Shona Laing and she joins us today in our Auckland studio. 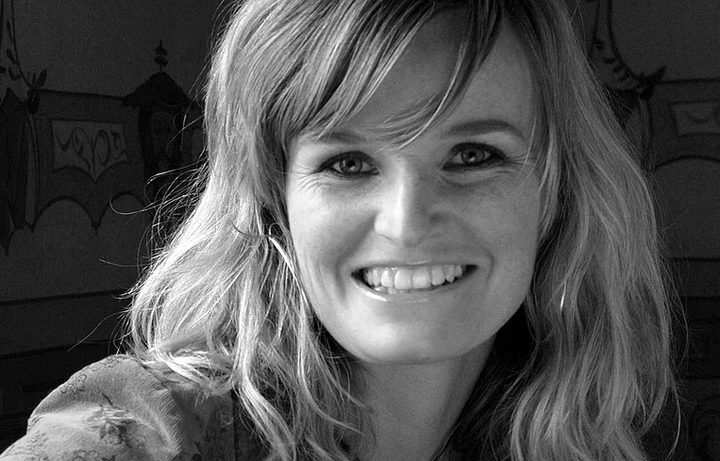 The pH levels of the world's oceans are starting to drop dramatically, affecting everything from molluscs to fish, to the amount of carbon the seas are absorbing.

This phenomenon is known as "ocean acidification" - and it's a big deal, being dubbed the "evil twin of global warming".

We cross to Dunedin, site of an ongoing international conference on acidification, to chat to Dr Kim Currie from NIWA about this phenomenon, what its implications are, and how we can stop it. 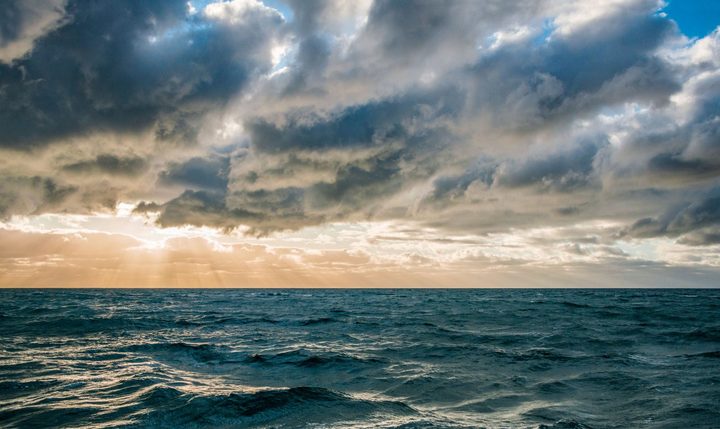 1:25 What IS the relationship between NZ and China?

There's been a lot in the news lately about New Zealand's relationship with China and where it's headed.

We thought it'd be useful to do a wrap of some of the issues at play, so we've got the Director of the New Zealand Contemporary China Research Centre Jason Young on the line.

Yesterday we talked to Massey University's Vicktoria Blake about the problem of e-waste in New Zealand, and how a huge amount of it winds up in landfills.

Today we got an email about an innovative idea in Cambridge aimed at reducing the amount of building waste going to landfill - and raising money for a local school at the same time. 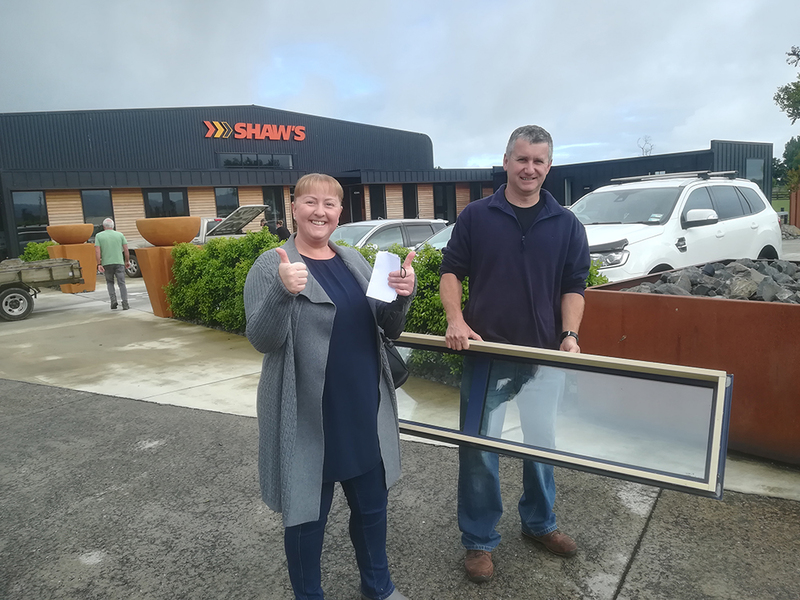 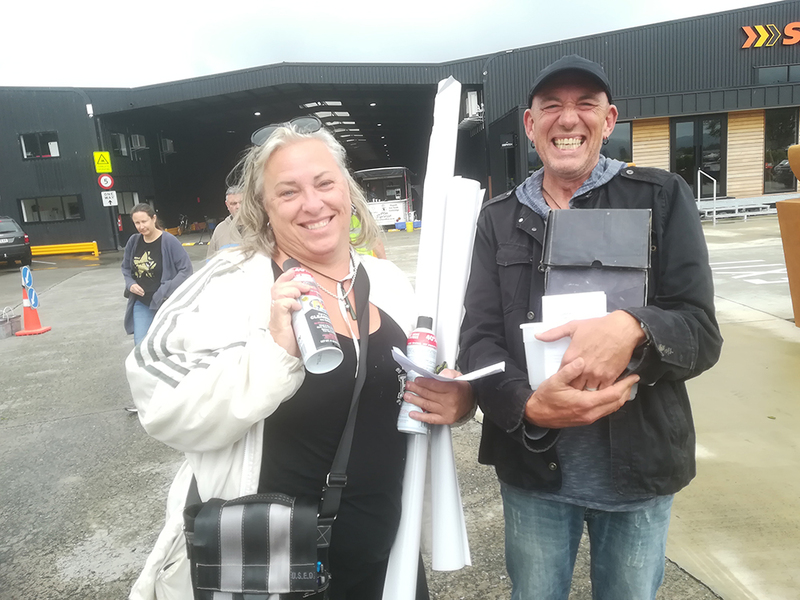 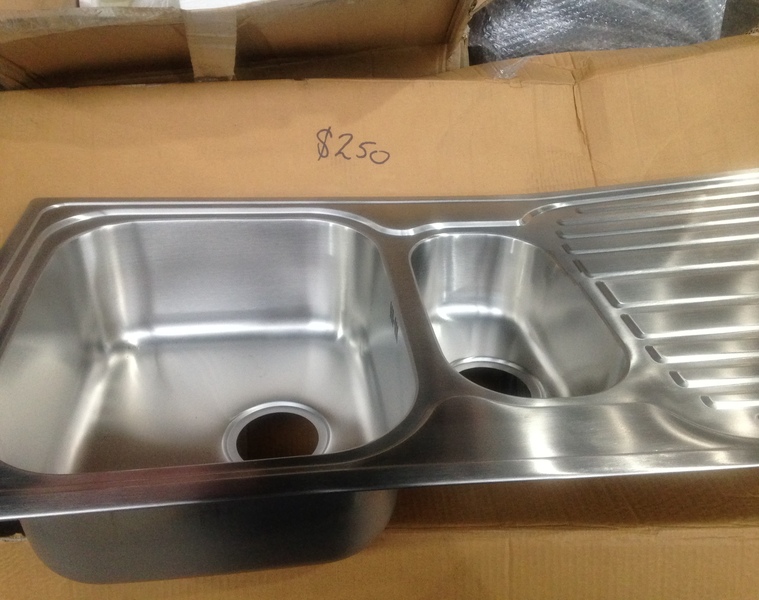 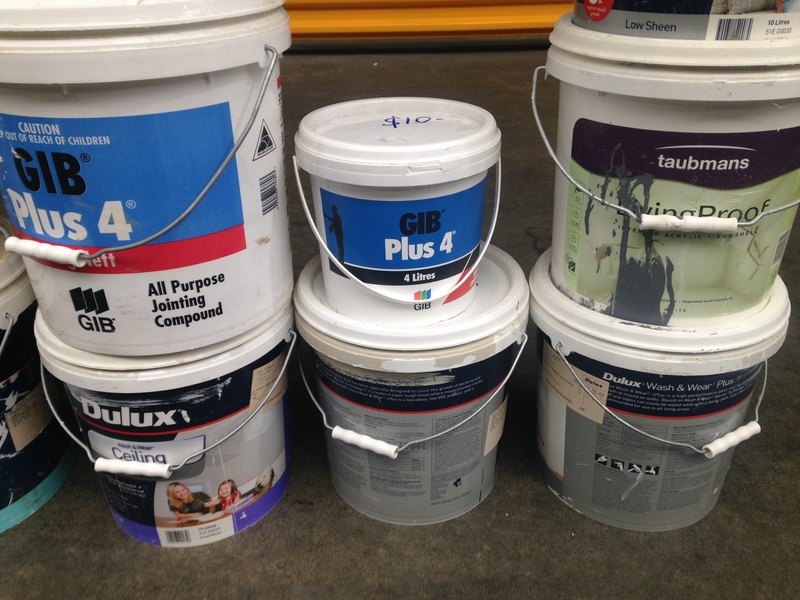 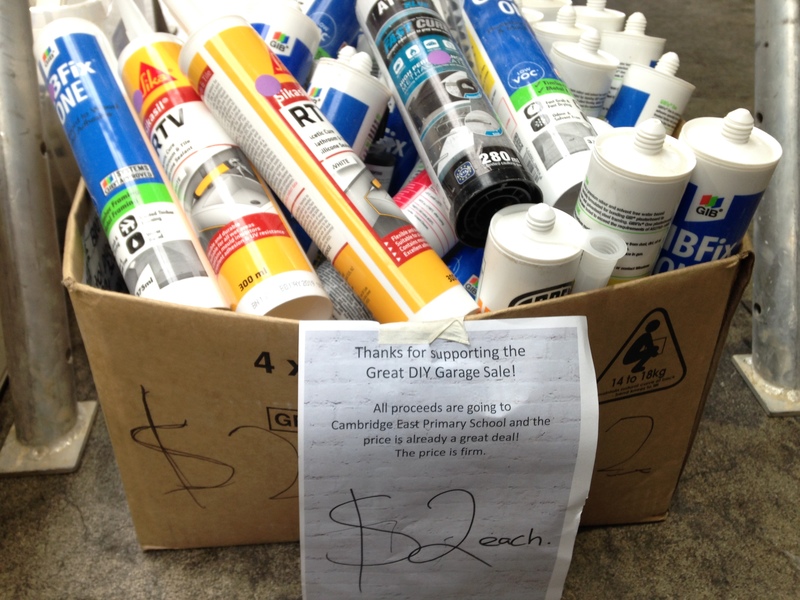 Author and critic Pip Adam goes on a journey into the world of new creative non-fiction being written in Aotearoa. From what "skux" is to the line between publishing and blogging Pip talks us through some of the most exciting new factual  writing coming out of NZ.

On Being Skux - Tayi Tibble

Through the Looking Glass - Shu-Ling Chua 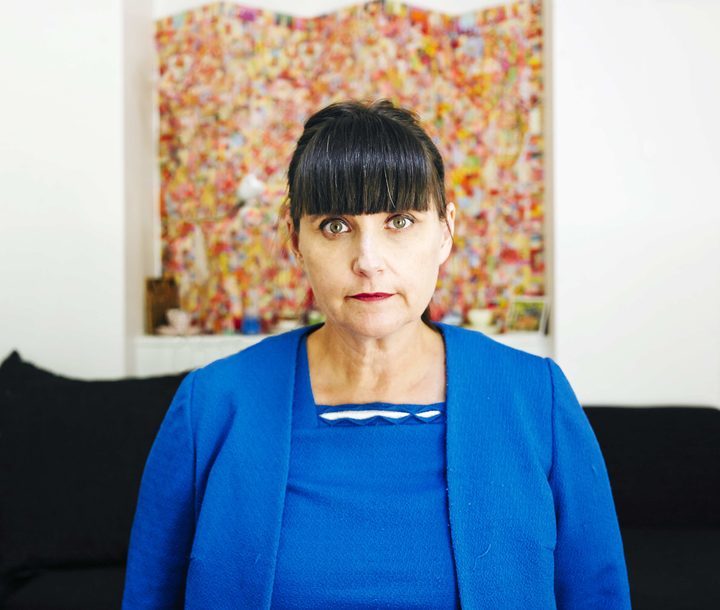 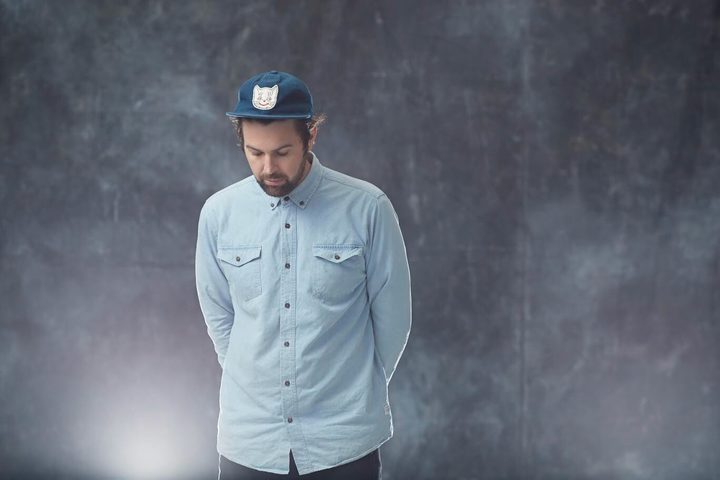 Less than 2 months into 2019, and already some the global themes predicted to take center stage by The Economist Magazine's The World in 2019 special edition, are doing just that.  The annual publication fortells trends for the year ahead.

Daniel Franklin is the Executive Editor of The Economist  and editor of The World in 2019 special edition. In it guest writers describe how the world is about to go a bit wobbly  with the Trump Show moving into Series Two, Brexit reality setting in, the US economy cooling and China contending with the number 9.

Now the story of one of the most important developments in the evolution of sports clothing.
Rebecca Kesby of the BBC World Service history programme "Witness' has been speaking to the woman who invented the Sports Bra. 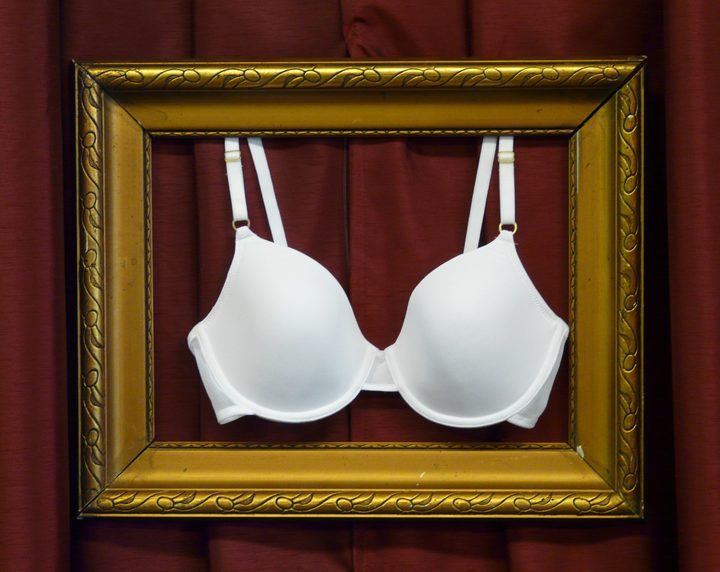 4:05 The Panel with Verity Johnson and Michael Moynihan