1:15 What exactly is "tenure review" and why are we thinking of changing it?

The government is expected to make big changes to the tenure review process in New Zealand, with a document on the subject due on Sunday.

But what exactly IS tenure review, and how might our high country farmers be affected by changes in the area?

The chair of the High Country Accord, Jonathan Wallis, joins us to explain. 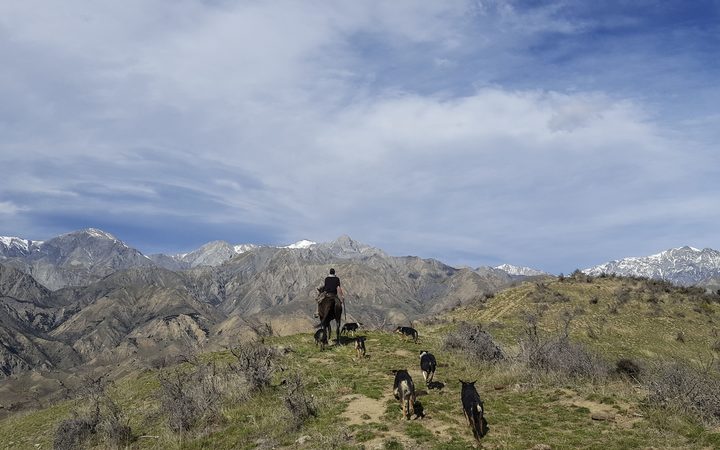 Auckland's Fringe Festival gets started next week and one of the many weird wacky shows on display is Amy Mansfield's I Didn't Invite You Here to Lecture Me.

Mansfield took seven years' worth of throwaway lines and asides from her lecturers at the University of Auckland, and transmogrified them into a 50-minute "degree", to be delivered to the audience.

She joins us to talk about the show, what people can expect, and why hoarding is SOMETIMES a good idea... 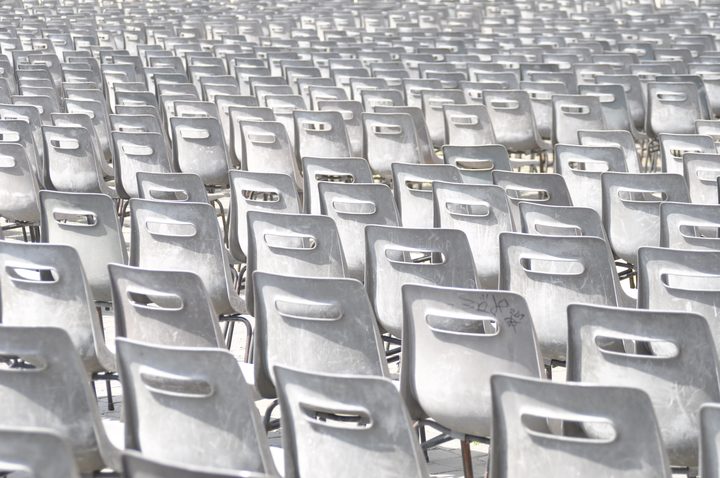 I Didn't Invite You Here to Lecture Me, a new show by playwright Amy Mansfield Photo: Supplied

1:35 Who are the democratic nominees for president?

We're still more than a year out from the 2020 US election, but already Democrats are nominating themselves, hoping to win their party's support in trying to oust president Donald Trump.

We cross to our correspondent in Los Angeles, Rachel Silverman, to chat about those who've thrown their hats in the ring early, and who the front-runners are as things stand. 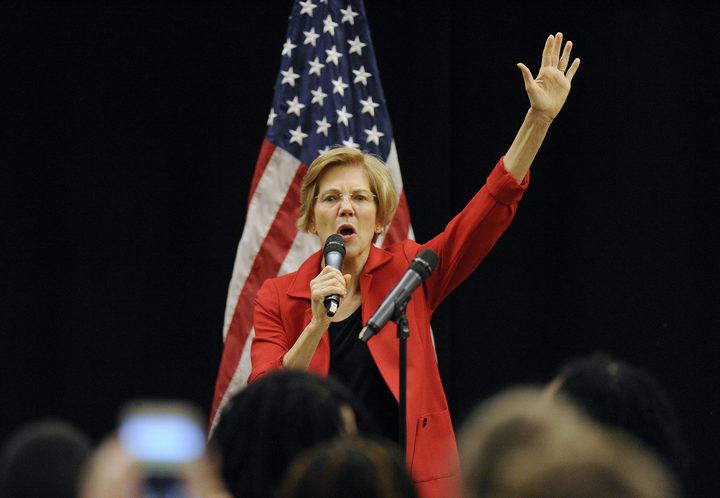 Richard Swainson reviews Capernaum and Spider-man: Into the Spider-verse

The Richter City Rebels are all about Mardi Gras and the musical melting pot of Louisiana. They're an ensemble band, fresh off a tour of the South Island. They've headlined the Wellington Jazz Festival, Tora Tora Tora, Taranaki Arts Festival, National Jazz Festival, CubaDupa, and Meridian Gardens Magic. Their first live album Rebels Take Havana was released in 2012, and a studio recording We Do It Like That, then a second live album, Live At Tora in 2016. They join Jesse Mulligan from RNZ's Wellington studio with horns, percussion and vocals, some James Brown charisma and the swagger of Big Daddy Kane and Professor Longhair. 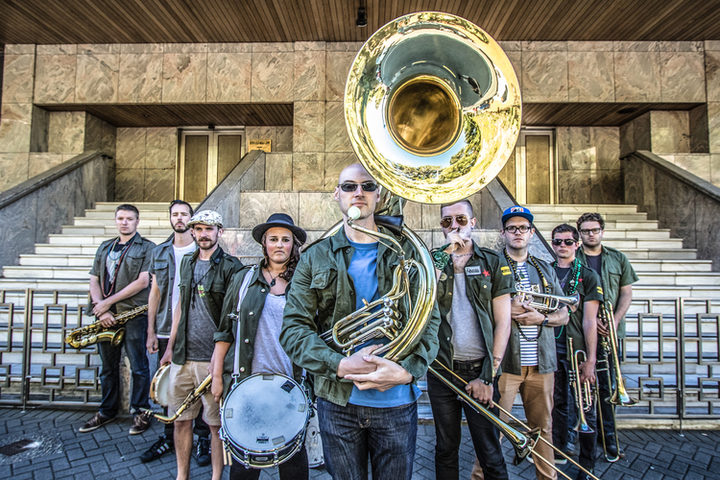 You'd think a BBQ champ would be an Aussie or a kiwi, but Charlie McKenna is American. He trained at the prestigious Culinary Institute of America in New York, went on to open his Lillie's Q restaurants in Chicago and Florida. 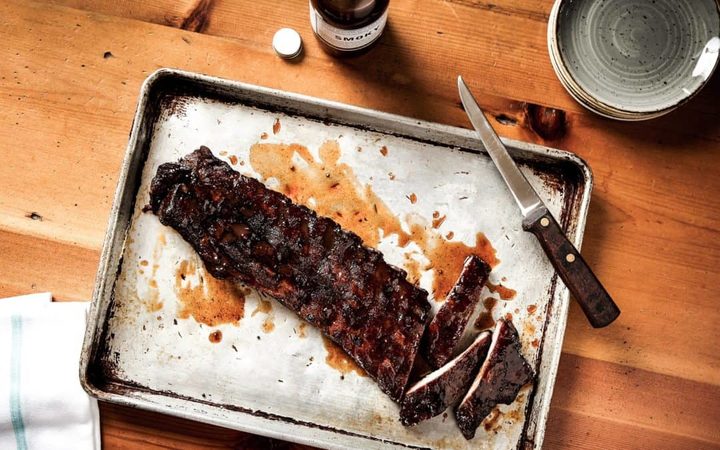 Clare recommends checking out this list of things to tick off when socialising your pup.

Email any questions and a picture of your problem pup to jesse@rnz.co.nz 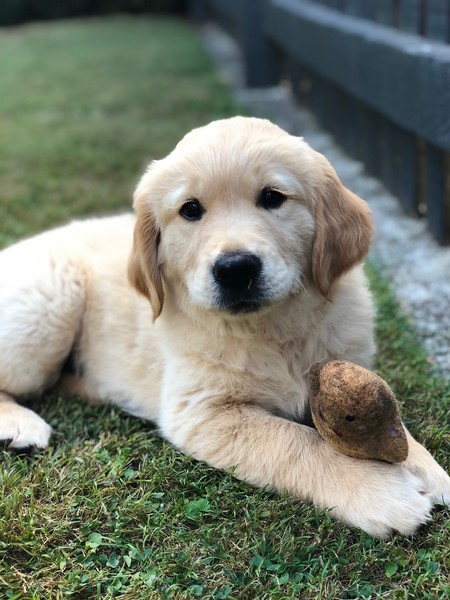 Sophie, who whines and yelps and night 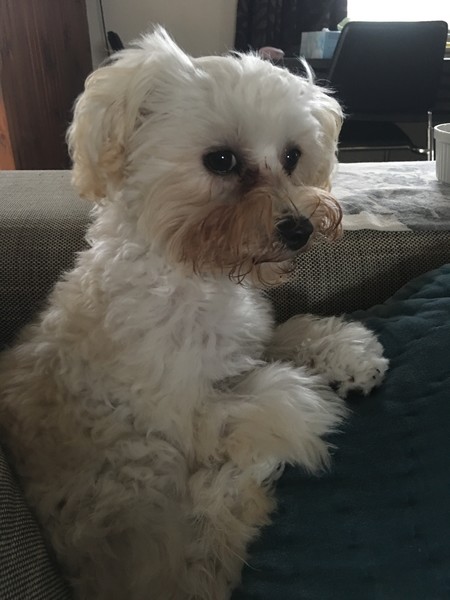 5 month old Bichon cross Maltese, Stevi who has not been going outside to wee 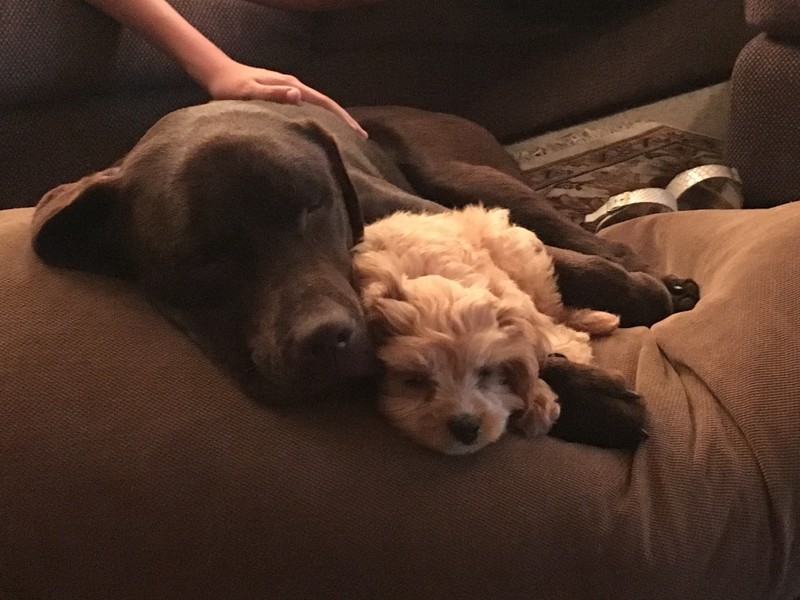 Tom's 9 week old puppy Boujee, the cavoodle, with his chocolate lab Luna. "Behaviour so much better with second dog rather than just one ( the older one does much of the socialising and training)" 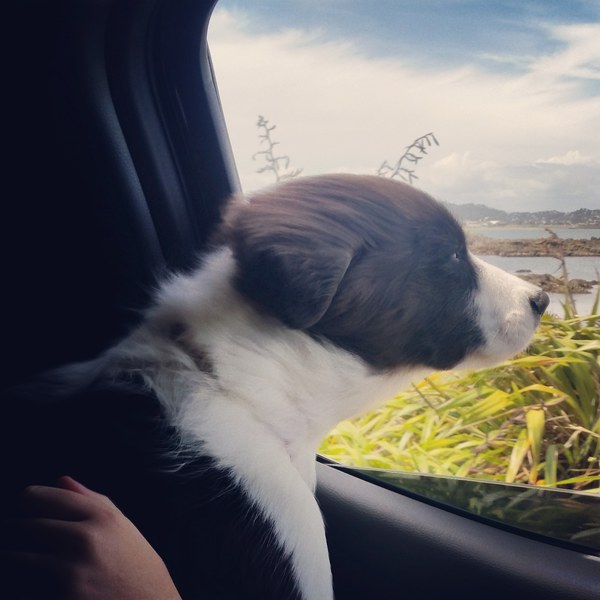 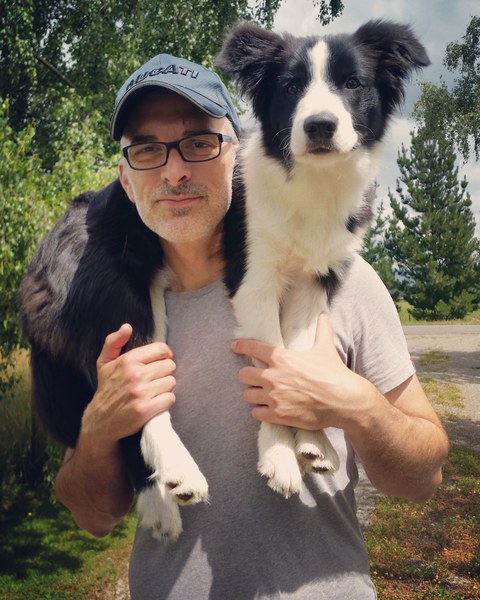 Robbie with his owner, Andy 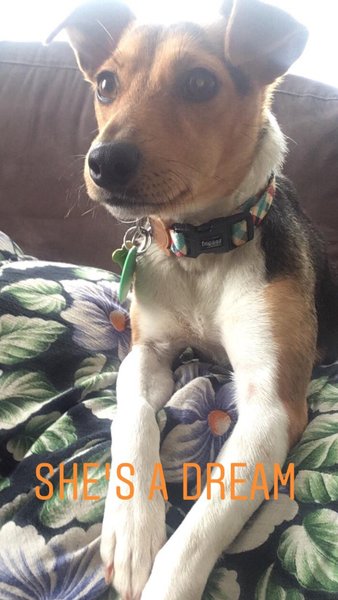 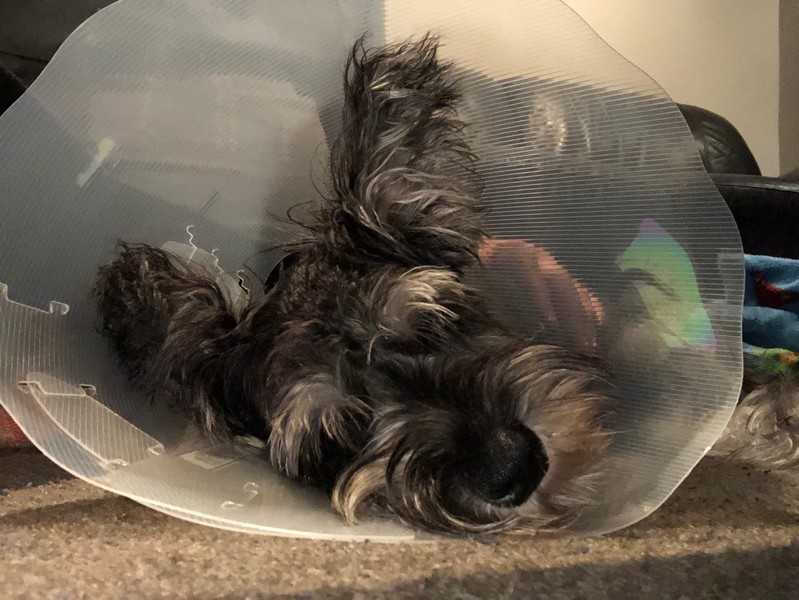 This is six month old miniature schnauzer, Reg who has started urinating inside after having surgery 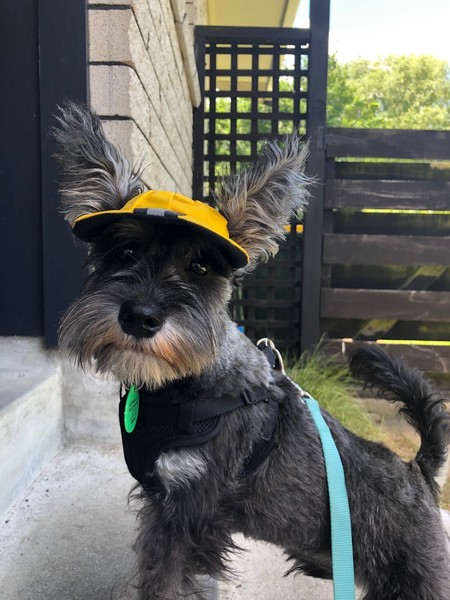 3:25 Critter of the Week The Native NZ Sandfly

DoC's Threatened Species ambassador, Nicola Toki introduces us to a new critter of the week - the native New Zealand sandfly. Did you know it doesn't actually suck your blood but has an attack method all of its own. 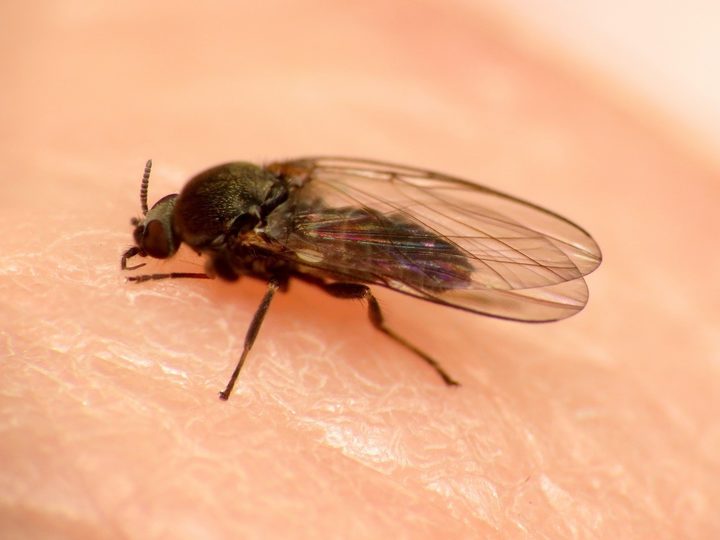 4:05 The Panel with Scott Campbell and Jo McCarroll