George is a young singer songwriter from Tauranga. She won the Woman's Musicianship Award in the 2014 Smokefree Rockquest and went on to perform as a support act for some big names like Tiki Taane and Hollie Smith.

Now she's releasing her debut single, Vacant Cities, which she performs live in our studio. 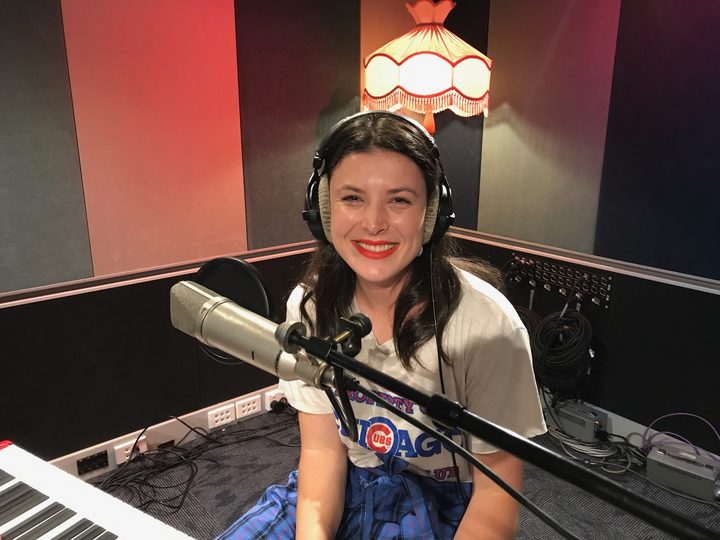 1:15 Dry conditions in Nelson before the fire

The fire in Tasman continues to rage, the government announcing earlier today that there will be support for the community affected.

Prime Minister Jacinda Ardern noted the area is "dry as a bone" which is why it's been such a struggle to contain the fire, which now has a perimeter of 22 kilometres.

Ben Noll meteorologist at NIWA, is here to tell us about the conditions that led to the fire and how this relates to the wider issue of the climate change. 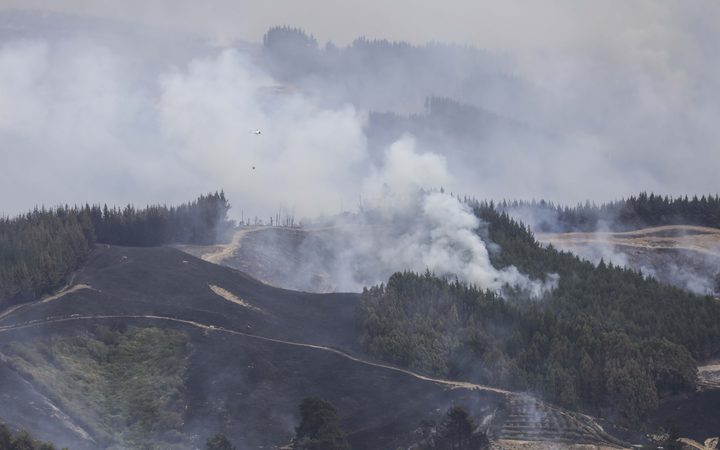 1:25 Volunteering is the ultimate self-care

"Self-care" is a term that has sprung up in popular culture recently, a name for when you need to look after yourself and your mental health.

But it's not all having a relaxing bath or doing a yoga session, it's a billion-dollar industry that encourages spending and may not help when you're feeling burnt out.

Katie Bruce, Chief Executive of Volunteering New Zealand, has written a piece for The Spinoff about why self-care isn't always enough and tells us what we could do instead. 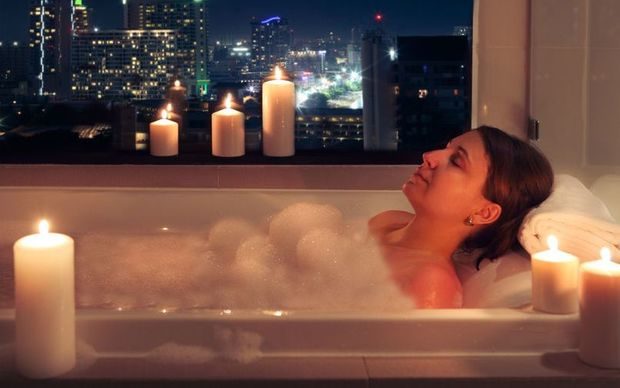 If you're a Beatles fan, Dunedin is the place to be this weekend.

Some of the country's best musicians are covering songs from The Beatles and Paul McCartney in a concert, raising money for the Blind Foundation.

Poet and organiser Ian Loughran and soprano Sophie Morris are in our Dunedin studio to tell us about how this concert came to be. You can find tickets here.

David Grant talks about former prime minister Norman Kirk. Upon his death on 31 August 1974 his body lay in state near the steps of Parliament. A kaumatua wailed 'the mighty totara has fallen'. The "mighty totara" reference has remained with Kirk ever since and is the title of David Grant’s 2014 biography.

Why was Kirk so beloved? And did his love of Coca Cola and fatty food lead to his untimely death at the age of just 51?

It’s David Lange who gets the credit for our ant-nuclear stance, but it was Norman Kirk who spearheaded it with his protest on the international stage about testing at Mururoa atoll. 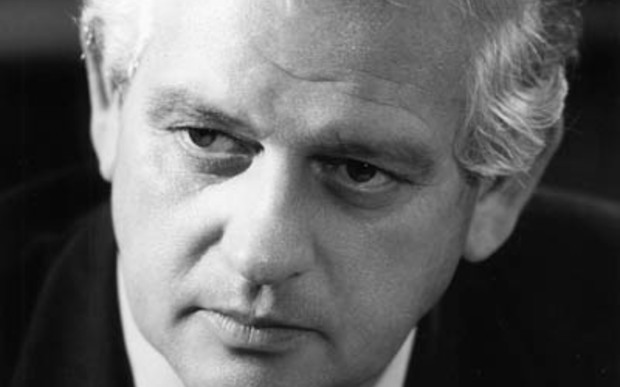 3:15 Your Money with Mary Holm Playing with numbers

Mary discusses three ways to play with numbers. The first is dollar cost averaging  - how if you invest regularly - in KiwiSaver or elsewhere - you buy bargains even if you don't realise it.

The second is the rule of 72.  This can quickly tell you how long it takes for an investment to double.  And if your investment has already doubled, what was your return

4:05 The Panel with Tim Watkin and Alexia Russell