It's almost Christmas - and it's a time when we are surrounded by alcohol - Christmas drinks, gifts of bubbly, beers at the barbecue.

A new slightly tongue in cheek paper in the British Medical Journal asks whether the depiction of alcohol on greeting cards undermines public health messages about harmful drinking. 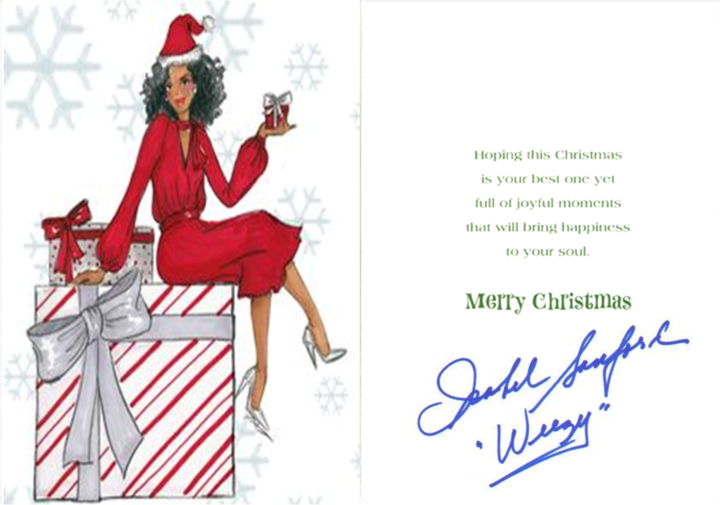 1:25 Why is basketball so poorly funded?

The popularity of basketball has grown so fast that in some areas there are just not enough courts to go around. Participation is predicted to top netball, soccer and rugby for secondary students within 10 years.

Yet last week, High Performance Sport NZ announced the results of its latest $36 million funding round. Rowing got $5.1 million. Canoeing, $1.9 million.. and basketball only got, $150,000.

Madeleine Chapman of The Spinoff  wrote Steven Adams' autobiography says this is seriously out of whack, she explains why. 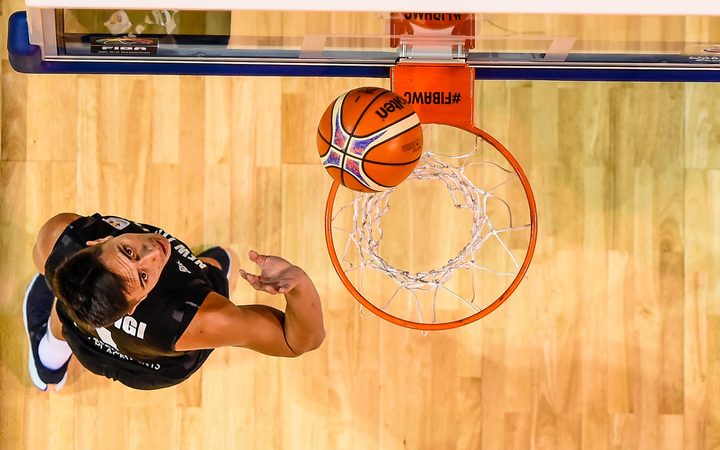 And you can read her article on the Spinoff here

1:35 Why Javed Khan knows far too much about Africa by Toto

Javed Khan was born a decade after the song was released but for some reason it has become his obsession.

The song hit number one on the US charts in February 5, 1983 but experienced a resurgence in popularity via social media during the 2010s.

We quiz Javed as to why he has come to be so associated with this song, and find out how much he really does know about blessing the rains down in Africa. 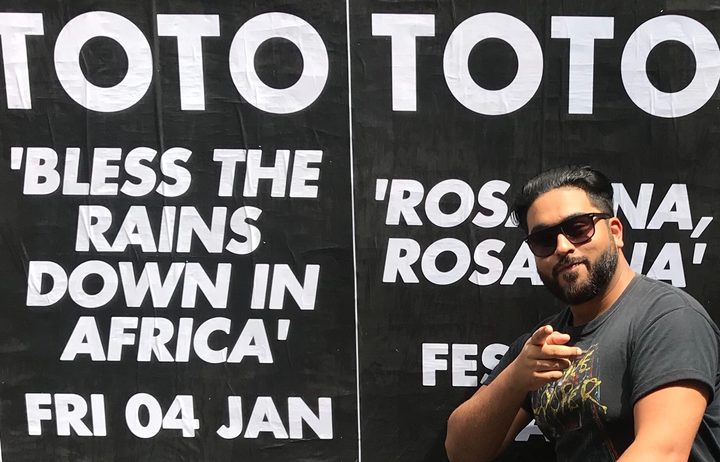 Gray Bartlett MBE is a frequent visitor to the RNZ studio, he's been part of the New Zealand music scene furniture as a guitarist and as a concert promoter for sixty years.

Today he brings along 15 year old guitarist and singer Carson Taare, who has a voice beyond his years, and muiscian Mark Denniston

They perform some covers and Christmas songs. 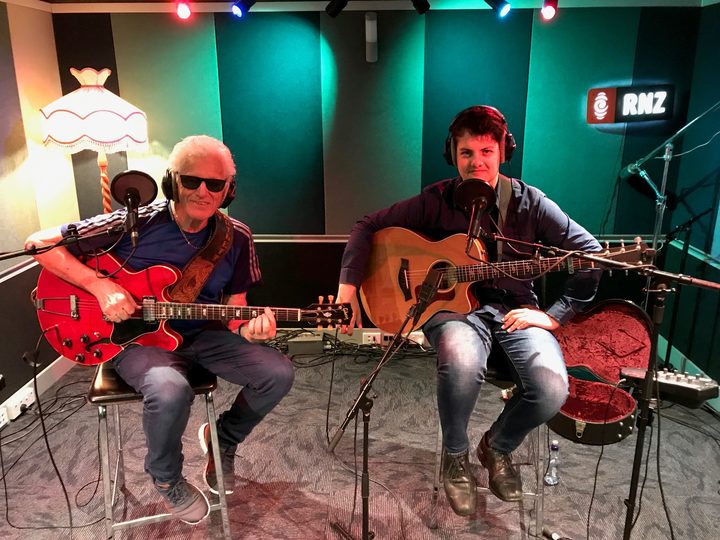 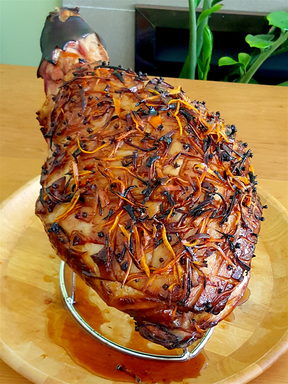 Julie Biuso explains how to best glaze a ham - what to do, and how to avoid the pitfalls. She says you need plenty of tinfoil and its definitely best to do it before all the Christmas guests arrive.

She shares with us the recipe for the one she served on a ham for the late great Maestro Luciano Pavarotti. She says He really loved it, kept on coming back for another slice, and asked for the recipe, so she has named it after him.

3:20 Talk the Walk - The Hope Arm Track in Fiordland

For a last Talk the Walk of the year we welcome back Stephanie Chernishov who takes her young family tramping on multi day walks regularly, and joins us from Waikato to tell me about the Hope Arm Track in Fiordland 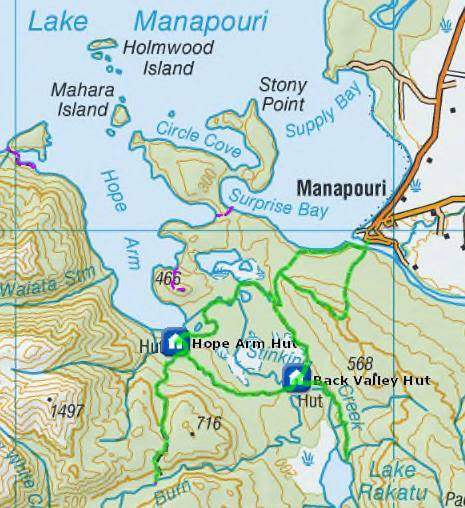 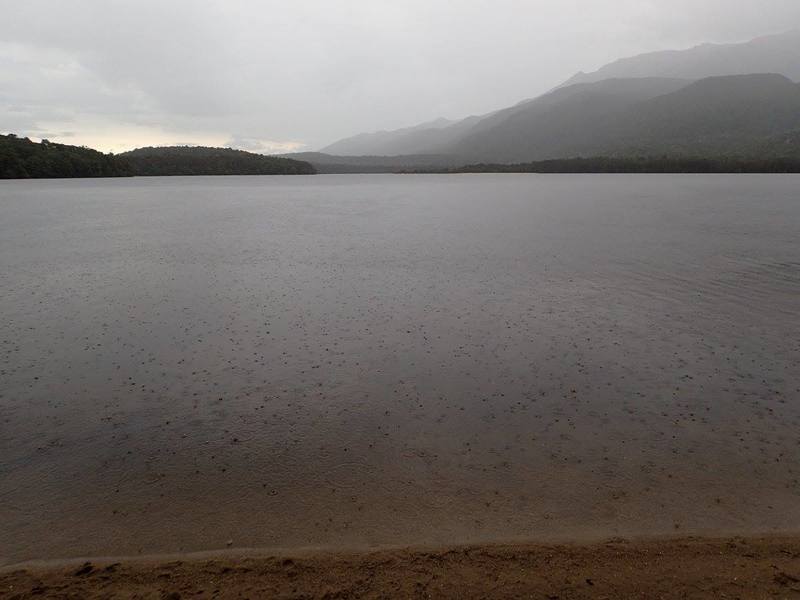 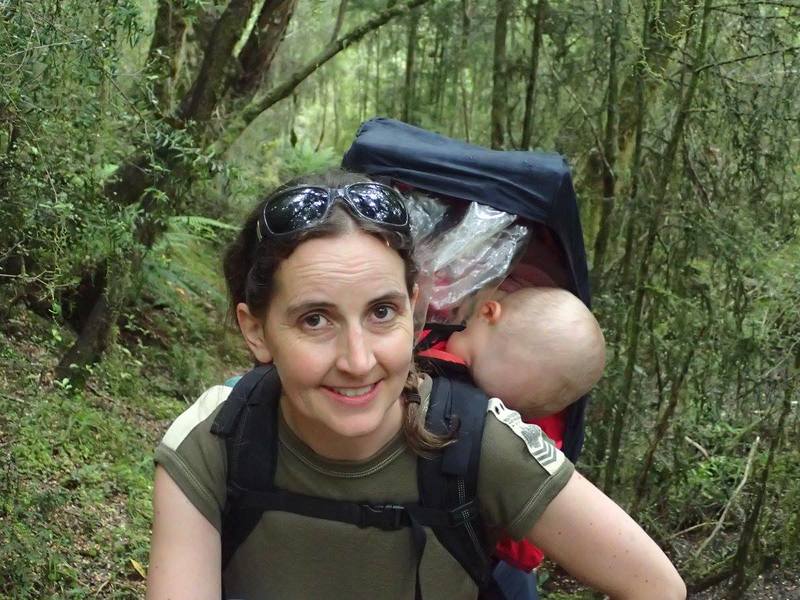 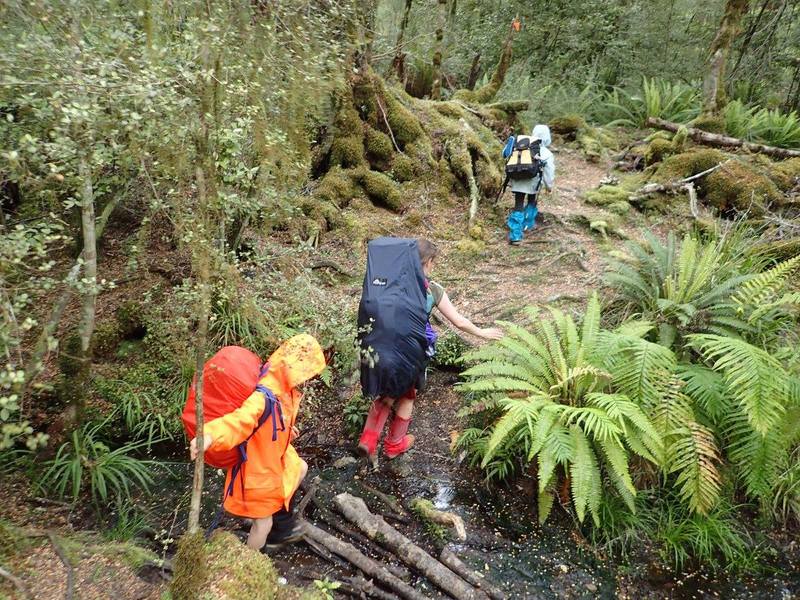 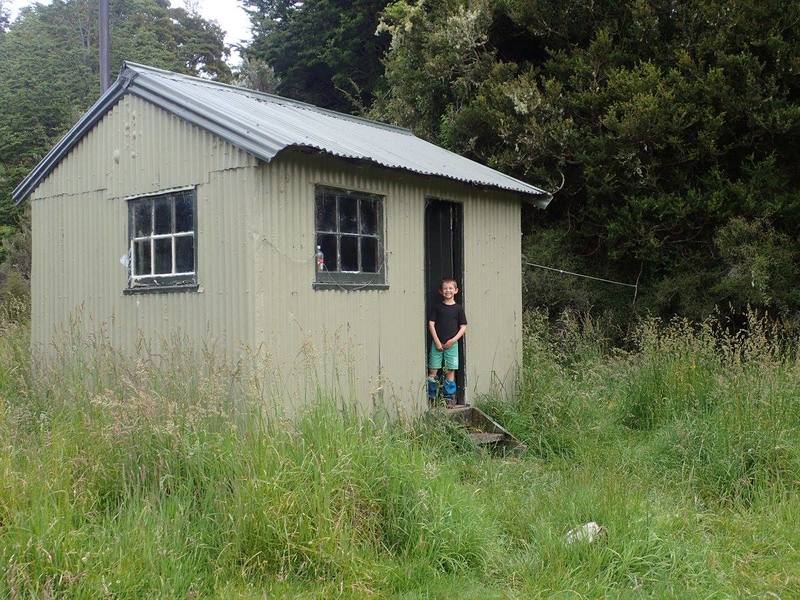 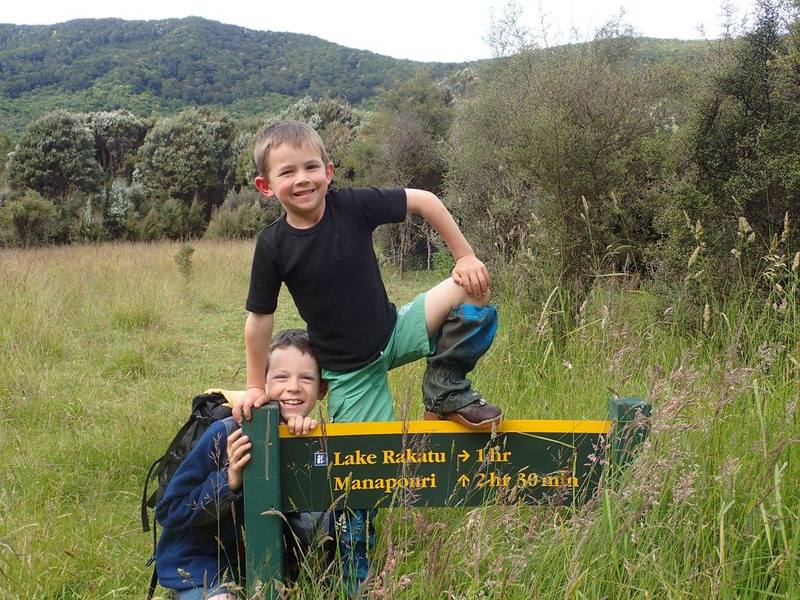 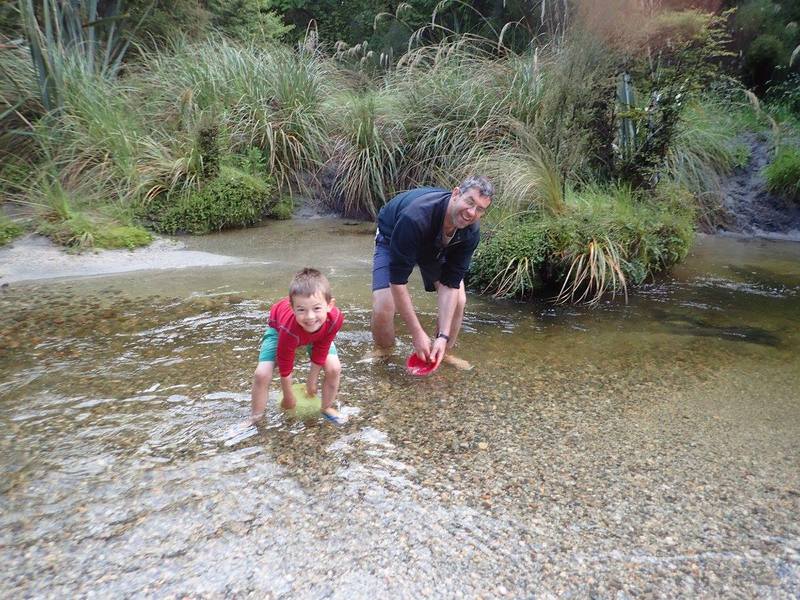 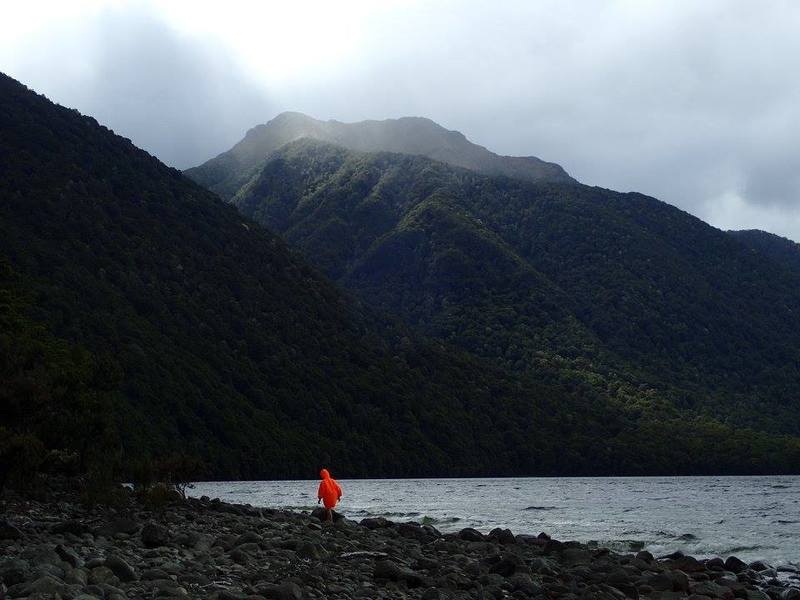 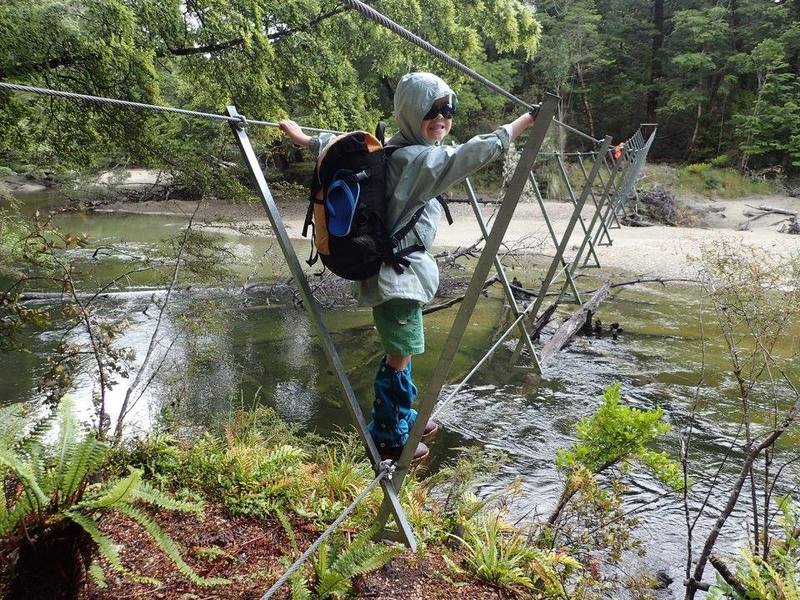 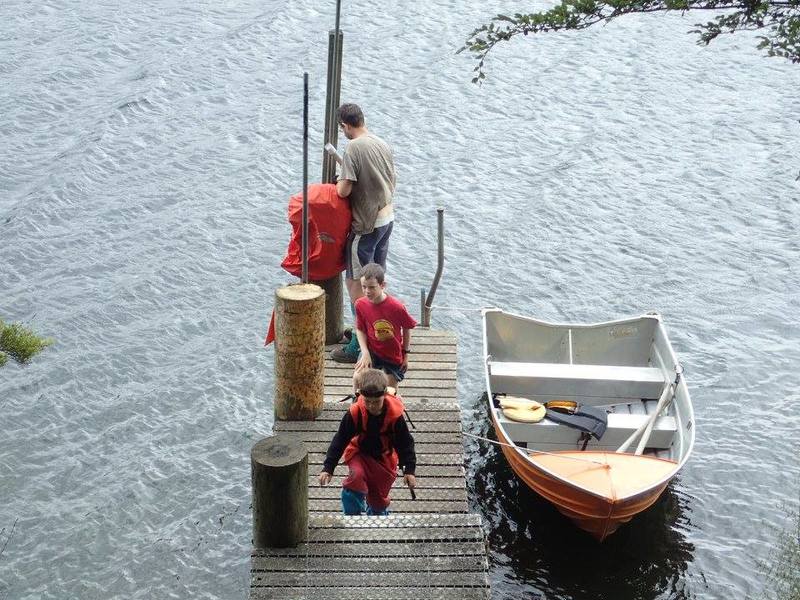 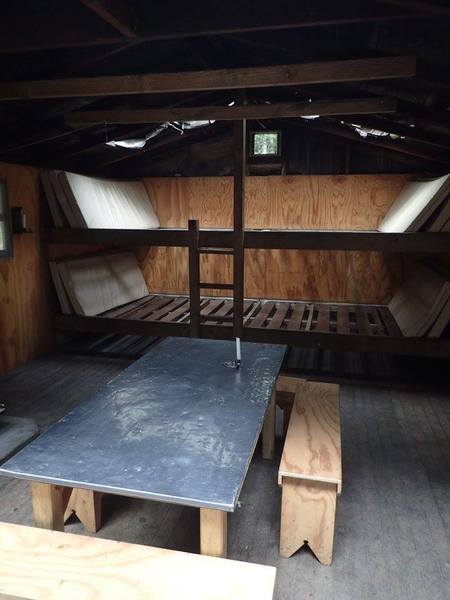 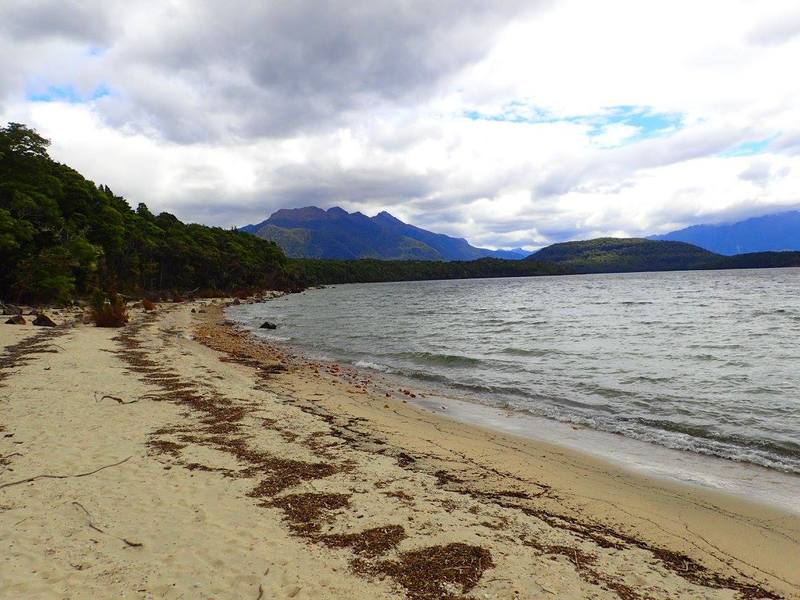 3:25 Critter of the Week Amelotopsis mayfly

In our final Critter of the week for 2018 we bring you the Amelotopsis mayfly! Nicola Toki, DoC's Threatened Species Ambassador tells us about this endemic critter is different from most other insects because it as a very simple developmental biology: these mayflies don't go through pewter stage: only juveniles which haven't developed wing buds, and then adults. 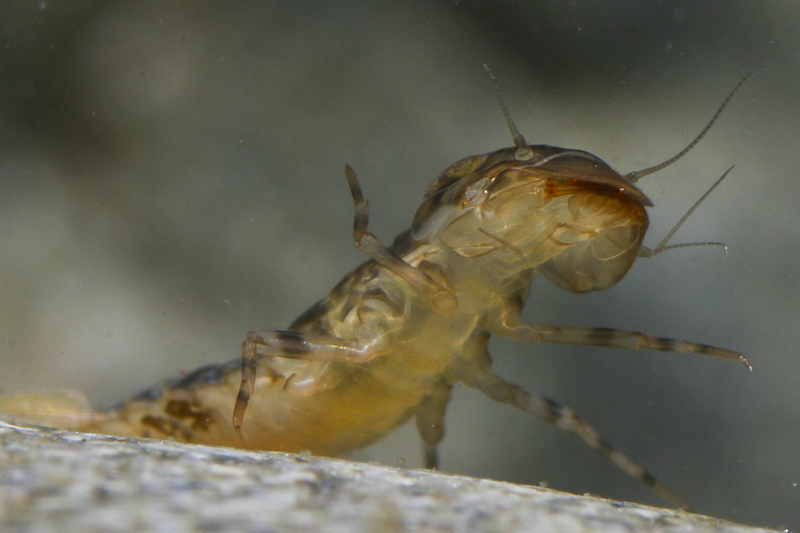 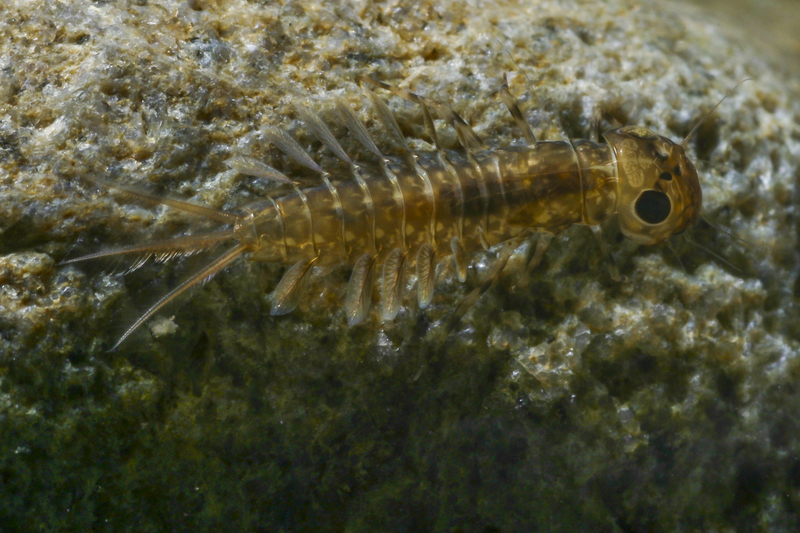 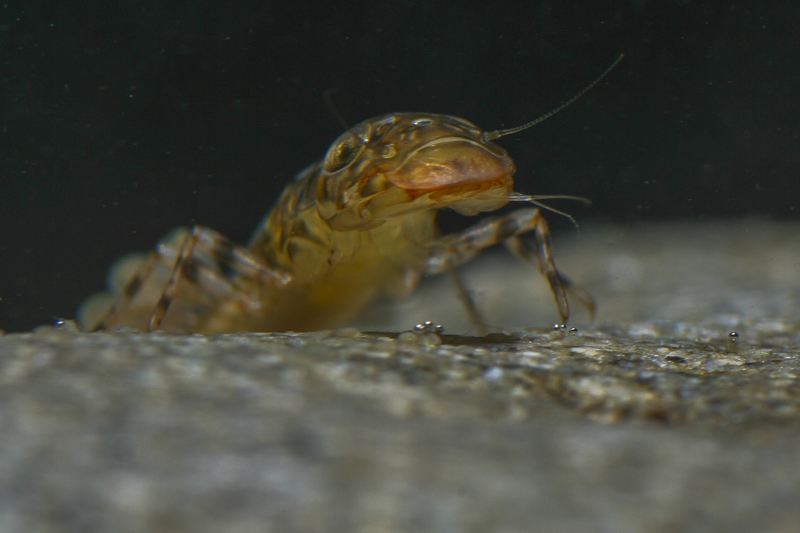 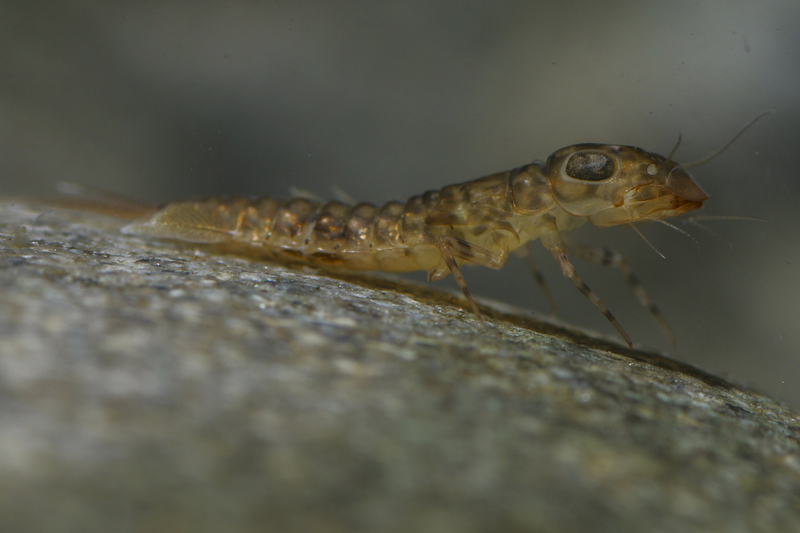 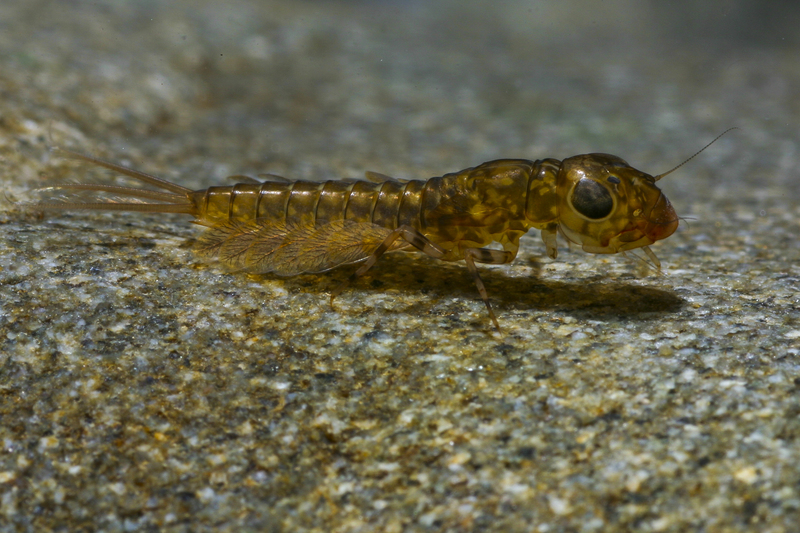 4:05 The Panel with Jock Anderson and Ruth Money