After 3 we will have our final short story club, and we're discussing poems by James K Baxter:

Mother and Son and To My Father in Spring. Both are from Landfall's recently digitised archive

The writer of the best email about these poems wins a copy of Landfall 236: Spring 2018

1:15 How do we eradicate kauri dieback?

Kauri are a symbol of New Zealand, but in kauri dieback they face an existential crisis which we are not taking as seriously as we need to.

That's the gist of an article in today's Metro magazine, written by the former Waitākere mayor, Sir Bob Harvey.

Sir Bob spent days observing and speaking with stakeholders in the Waitākere Ranges, and joins us to explain the depth and breadth of the challenge, and what needs to happen if we're to preserve this unique fauna for future generations. 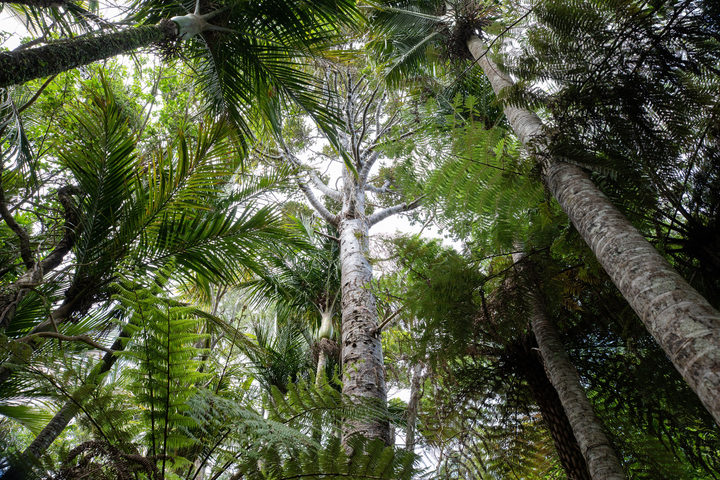 A rāhui has been in place by local iwi Te Kawerau ā Maki at Waitākere Ranges from earlier this year. Photo: RNZ / Dan Cook

1:25 Time for carbon footprint labelling on our food?

Food production - and meat production in particular - is a really carbon-intensive process, with some scientists claiming it makes between 19 and 29 percent of all greenhouse gas emissions.

But most people are reasonably oblivious to what types of food are the most carbon-intensive.

A team of international researchers has floated the idea of "carbon labelling" for food - so we can be better informed about which types of food are environmentally friendly, and which aren't.

One of those researchers, Adrian Camilleri from the University of Technology, Sydney, joins us to explain more. 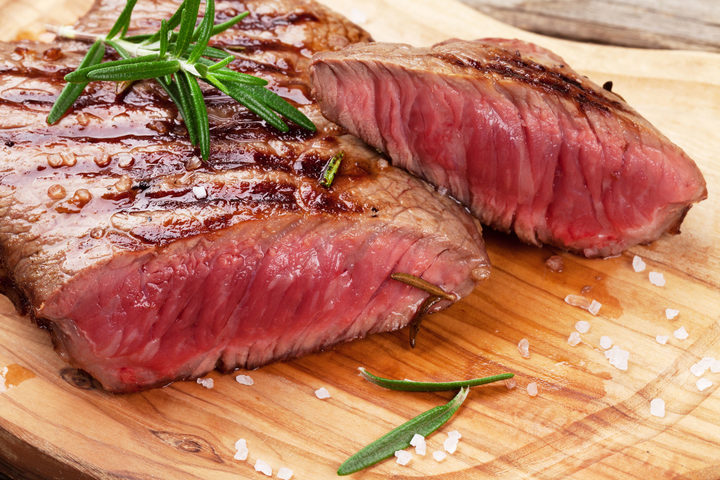 Susan was one of the thousands who went to her concert at Spark Arena on Tuesday and tells us about it. You can read her review here. 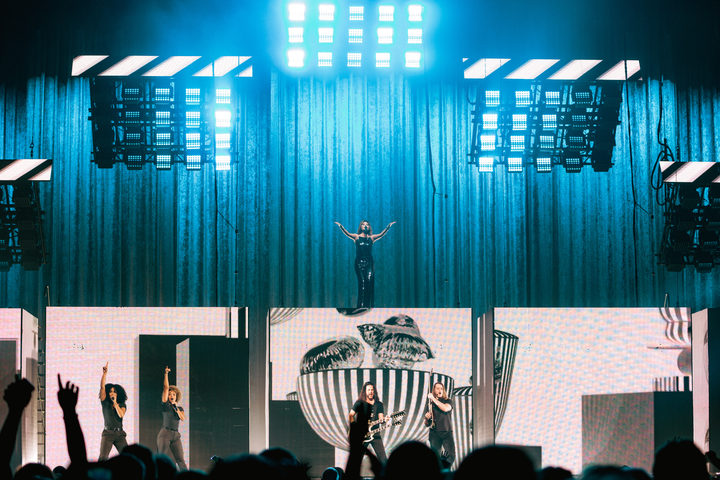 2. The spectacular rise and fall of Bitcoin

4. The debut of the GDPR regulations in Europe and how they have tightened up data security for everyone around the world.

5. The rise of the digital wellbeing movement

A group of scientists have found the best way to stop people from gaining weight over the festive season.

Dr Yoram Borak from Otago University's Department of Psychological Medicine has been reading the research and talks about the best ways to stay healthy at a high risk time of year. 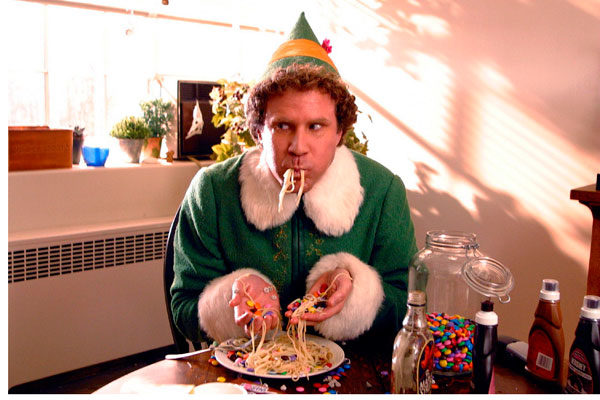 Buddy, played by Will Ferrell, from the movie Elf Photo: screenshot

2:30 Queen Victoria versus the Duke of Wellington

In his final history chat with us this year, Grant Morris looks at the debate over whether his university, Victoria, should change its name to University of Wellington. He wants to focus on just the two individuals involved ie Queen Victoria and the Duke of Wellington - and so tells us a bit more about these high profile historical figures and their connections with NZ 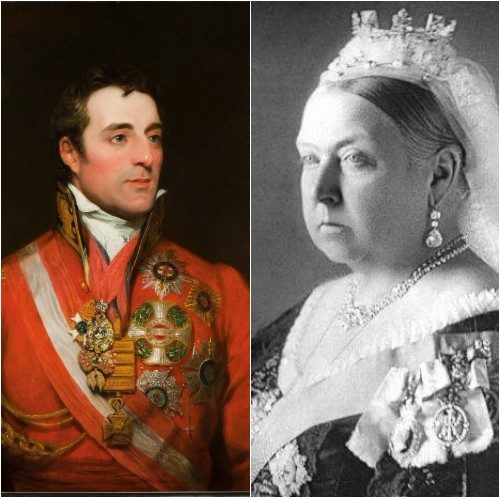 The Duke of Wellington and Queen Victoria Photo: Wikipedia/composite

In our final tell me about your thesis for 2018 I am joined by Dr Raewyne Bary - who has investigated the plight of what she terms 'lost children' at daycare centres. Those are the under-threes she has observed at some daycare centres who are at risk at a crucial stage of development because their need for a close one-on-one attachment with a teacher doesn't fit the organisational model of staff rosters, routines and rotations.

4:05 The Panel with Jo McCarroll and Bernard Hickey