She performed her own song Mad Men in our studio, and the video of that is the most popular we've ever done - 309 thousand views on Facebook alone

So we are very happy to welcome Silika back, along with her fellow student Russell on keyboards to perform a christmas song 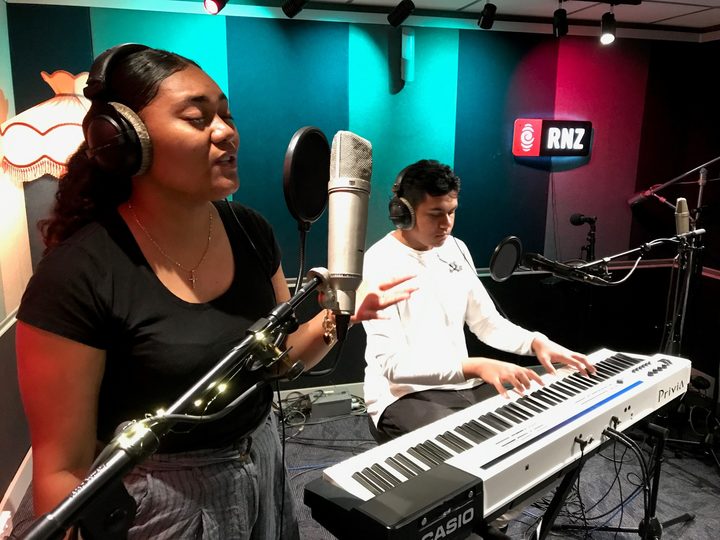 The NZTA has changed the road layout at McKay's crossing, and motorists aren't at all happy at the resulting long queues and traffic jams, especially coming just before Christmas.

Dylan Thompson, a spokesperson for the AA, is one of those motorists, and joins us with more.

Crayfish stocks in the Hauraki Gulf and Bay of Plenty are getting to crisis levels and some environmentalists are calling for a three-year ban until the population's back to normal levels.

Dr Nick Shears from AUT joins us to explain what's going on. 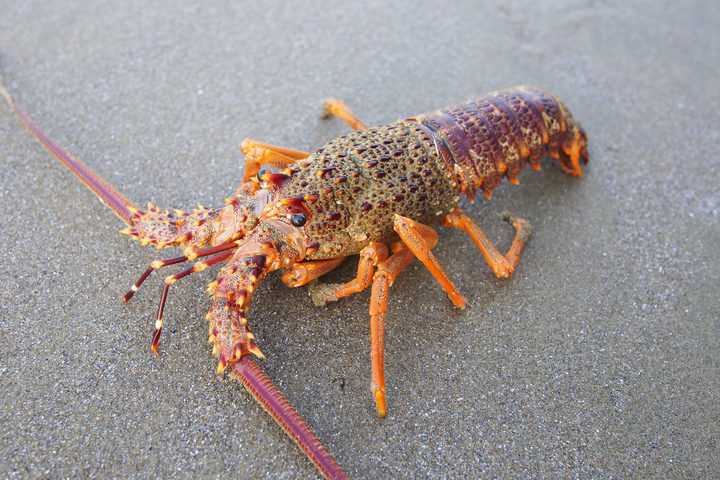 Paper Rain is a Picton- based social enterprise which takes old wine barrels from nearby Marlborough vineyards and turns them into ornamental skateboards, laser-etched with local artists' designs.

A portion of their profits also goes to their affiliated charities.

Founder and co-owner Indigo Greenlaw joins us to explain a bit more about what they do.

And you can find out more on the Paper Rain Project's website here. 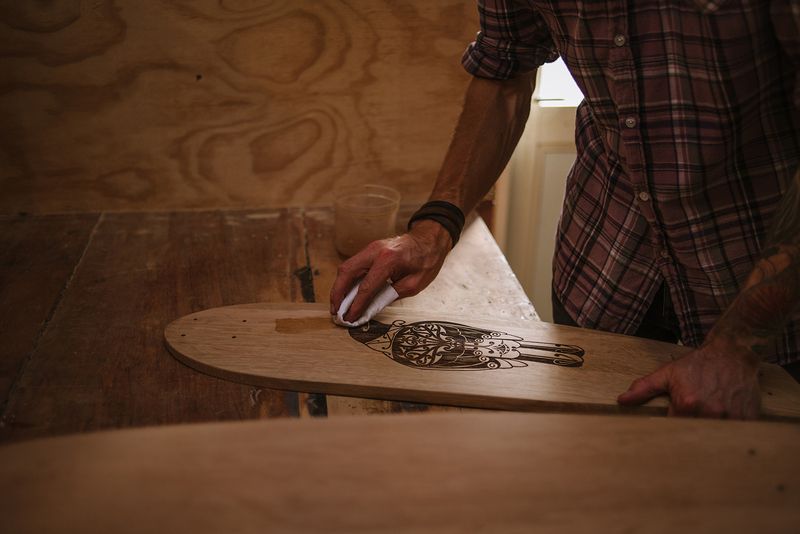 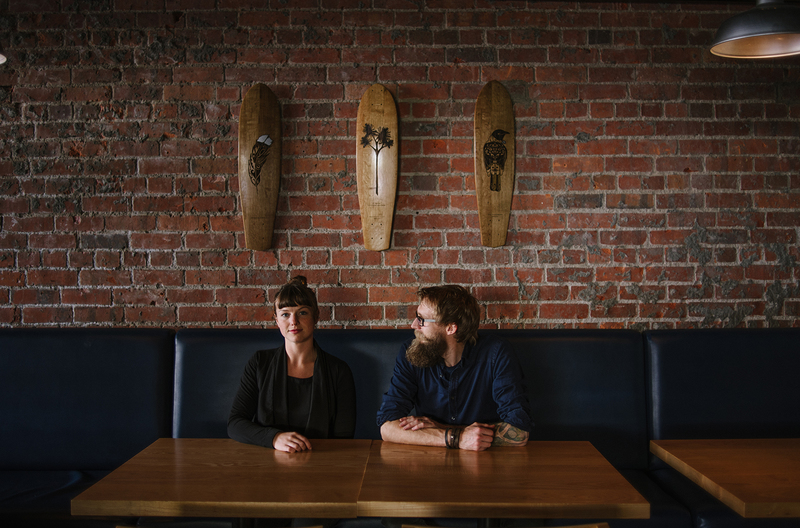 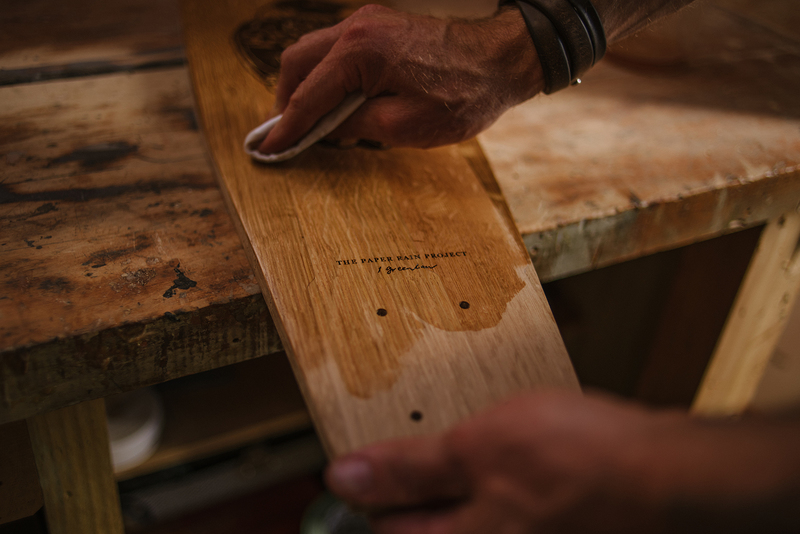 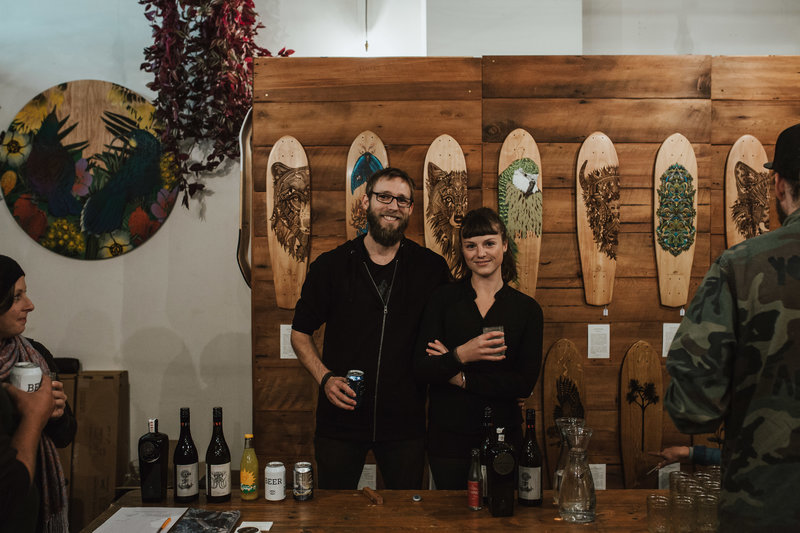 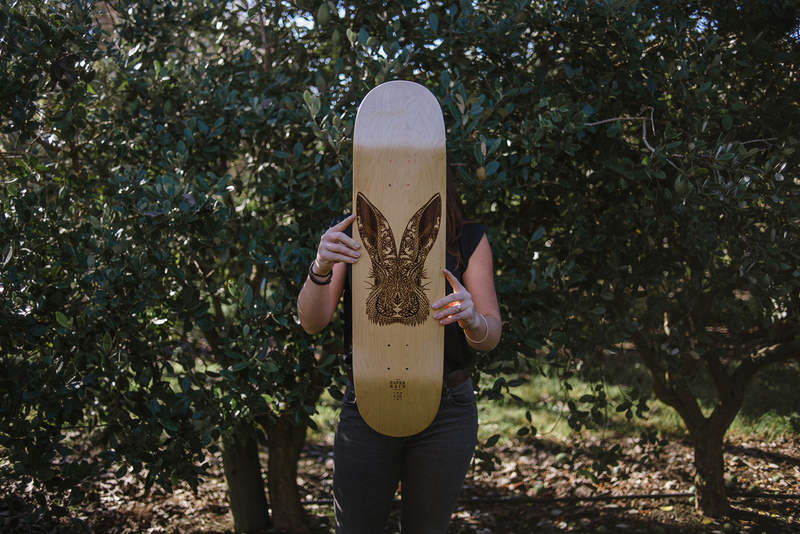 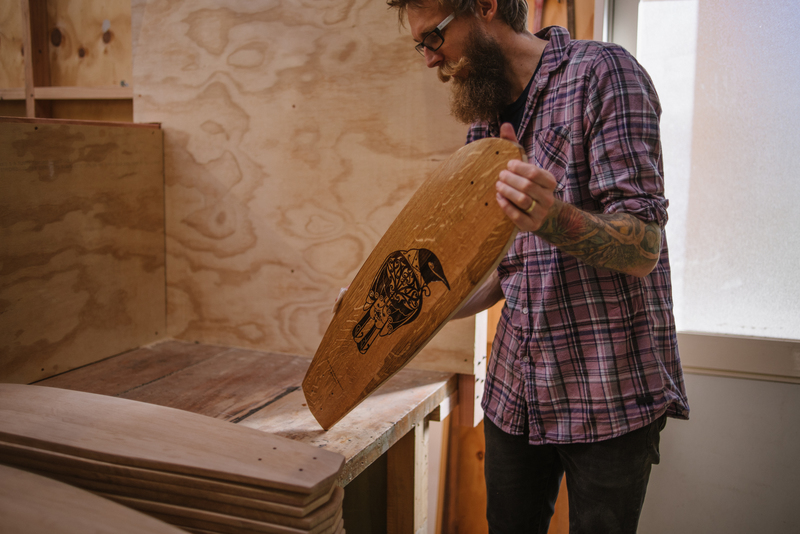 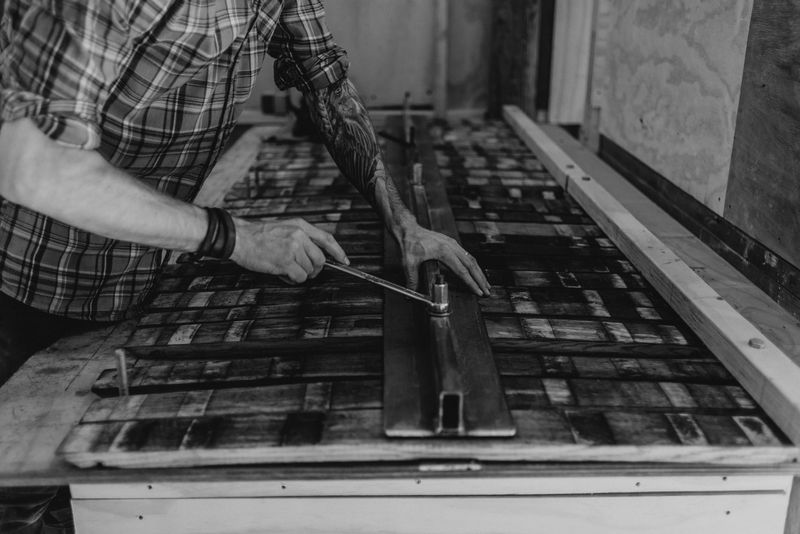 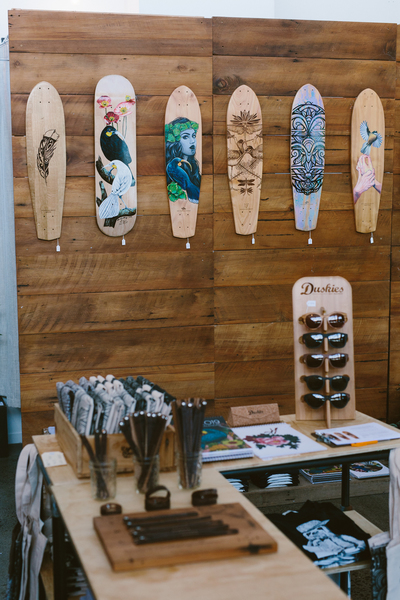 We live in an age when New Zealand comedy is cool: not just in New Zealand, but in Edinburgh, New York and Hollywood. But how did we get here? And how far back does it go?

A long way, it turns out. Our guest expert this week is Paul Horan, who is working on a major five-part history of New Zealand to screen next year -- and an accompanying book on the subject. 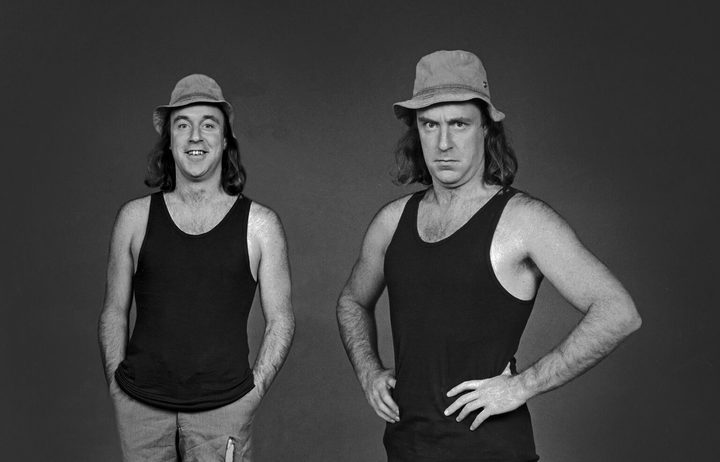 Paul is on the lookout for any pre-1980 NZ comedy on tape. If you have any, email paulrjhoran@hotmail.com

3:10 The Life and Music of Eric Clapton

Eric Clapton is considered a rock God,  blessed with talent that puts him up there as one of the greatest guitarists of his generation.  But his life was full of challenges, raised by his Grandmother when his mother abandoned him, years of addiction to drugs and alcohol and the loss of his beloved son.  Best selling rock biographer Philip Norman reveals the backstory to the legend in his new book, Slowhand: The Life and Music of Eric Clapton. 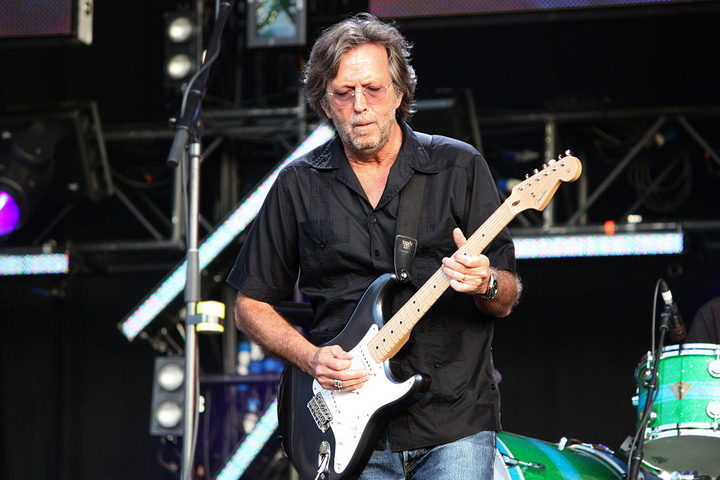 4:05 The Panel with Heather Roy and Scott Campbell