There's long been a debate about whether violent video games impact players, emotionally or mentally.

A new study by the University of New South Wales has found that gamers are more immune to disturbing images than non-players.

The study looked at what's called "emotion-induced blindness". Its author, cognitive psychologist Dr Steve Most, explains what that means. 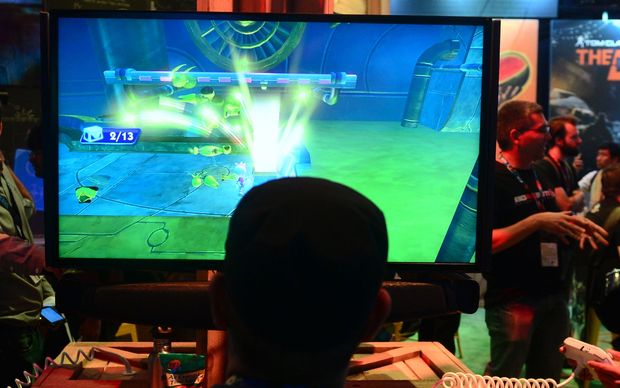 Instead of chucking your fish heads and frames over the side of the boat summer, have a think about whether they could be actually be used for something more.

That's what the Kai Ika project does, it diverts fish waste from landfill and turns it into healthy food for South Auckland communities.

Since 2016, 21,000kgs of fish heads and frames have gone to the Papatuanuku Kokiri Marae in Mangere, and the project is looking to expand. It recently won a commendation at the country's top sustainability awards. Community advocate from the marae, Lionel Hotene tells us how it works. 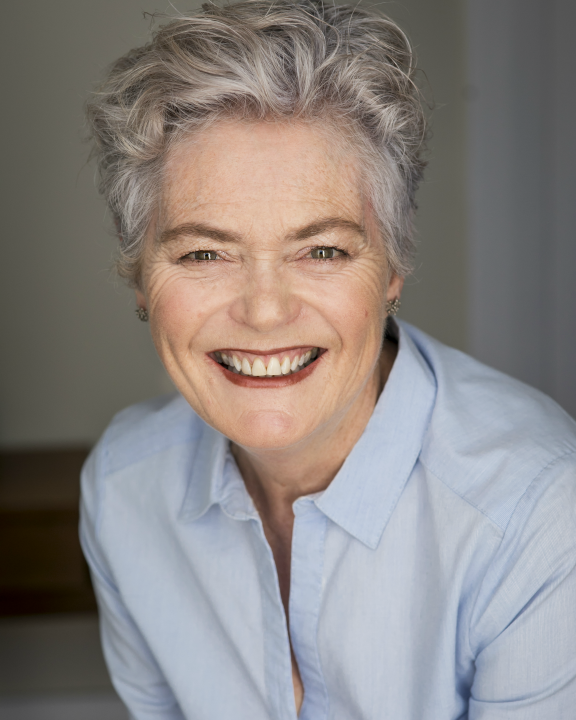 Julie Collis, like many New Zealand actors, has mostly had to have a day job.

She's been an art teacher and now works in ceramics, fitting in a bit of acting around that.

But now that she's 65 her career is suddenly on the upswing, and Hollywood is beckoning!

She tells us why there are a growing number of roles for seniors!

Geoff reviews Roma and Mortal Engines. Plus his pick for best films of the year

Modern takes on traditional Balkan folk music have come from all over in the past decade -- but not many bands have mashed it up as thoroughly as this week's NZ Live guests.

Christchurch's Yurt Party play what they call gypsy roots music with elements of dub reggae, house and more. They've had people dancing in in bars, at parties and literally in the street.

The six of them perform live from our Christchurch studio today.

Lauraine Jacobs has some suggestions for food for the Christmas table. You can see more in her piece from the Listener

And she shares her recipe for a tasty baked vegetable salad 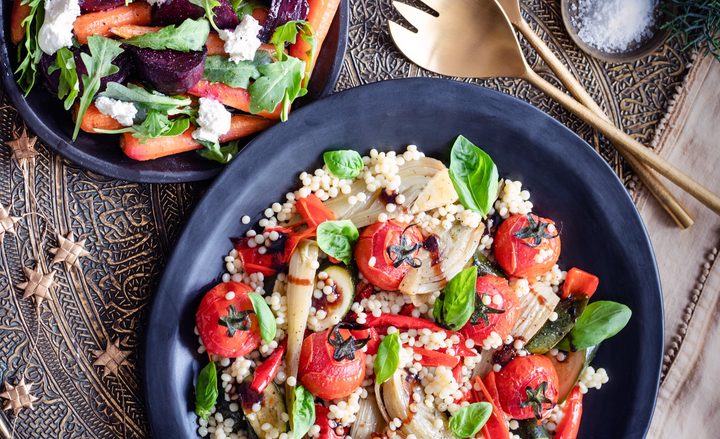 This stunning walk near Wanaka is a favourite of Rachel Schmidt- McLeave who describes herself as a weekend warrior. 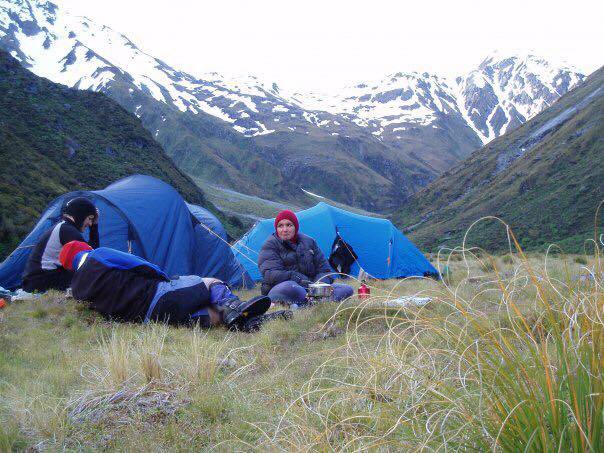 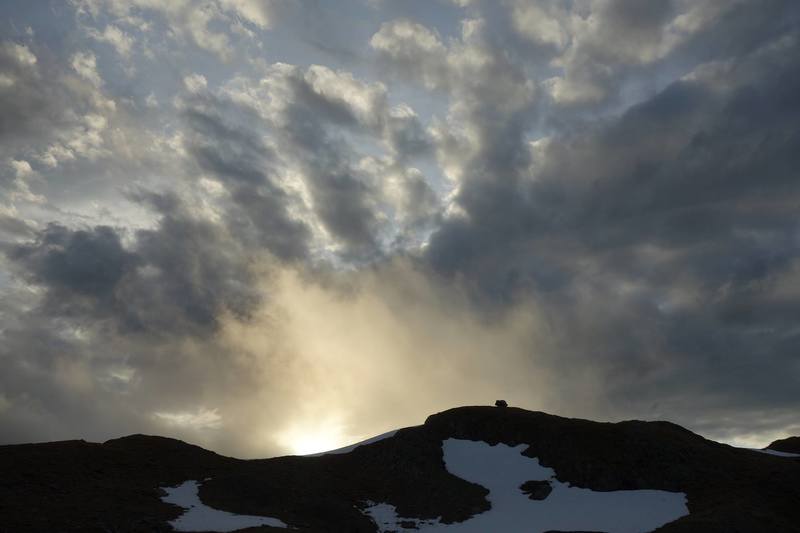 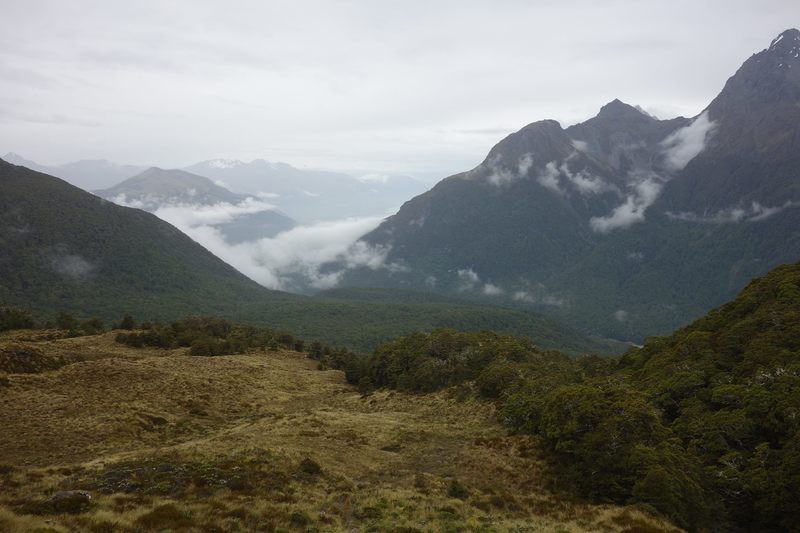 Sugarloaf Pass looking south east to Lake Wakatipu. The route ends in the valley as does the western end of the Routeburn track. (photo by Tim Dunning) 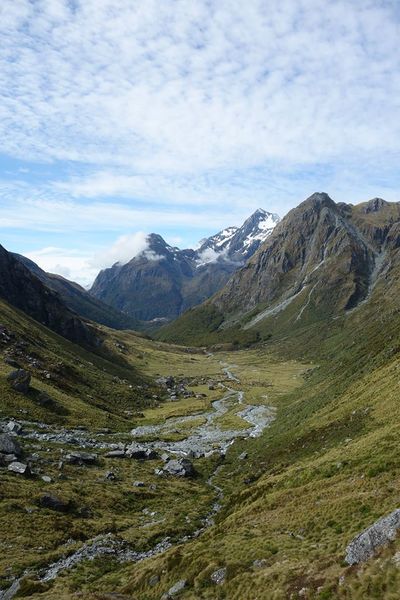 Looking down the Rockburn from Park Pass (photo by Tim Dunning) 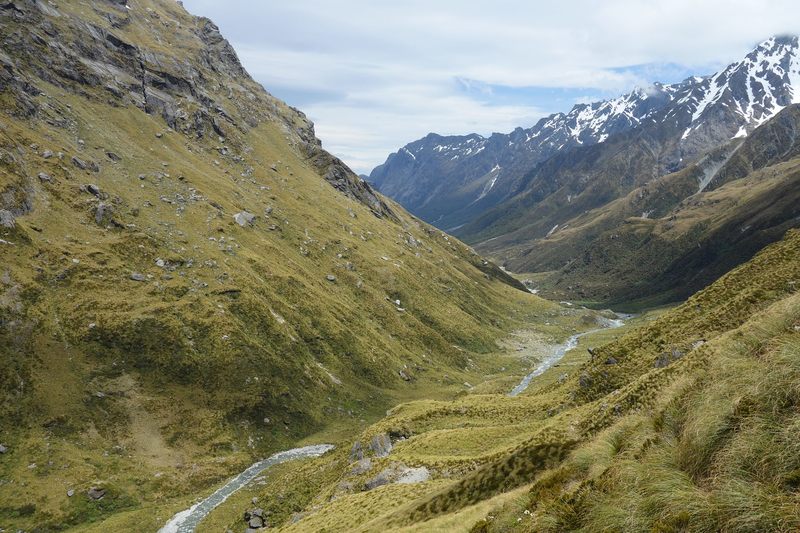 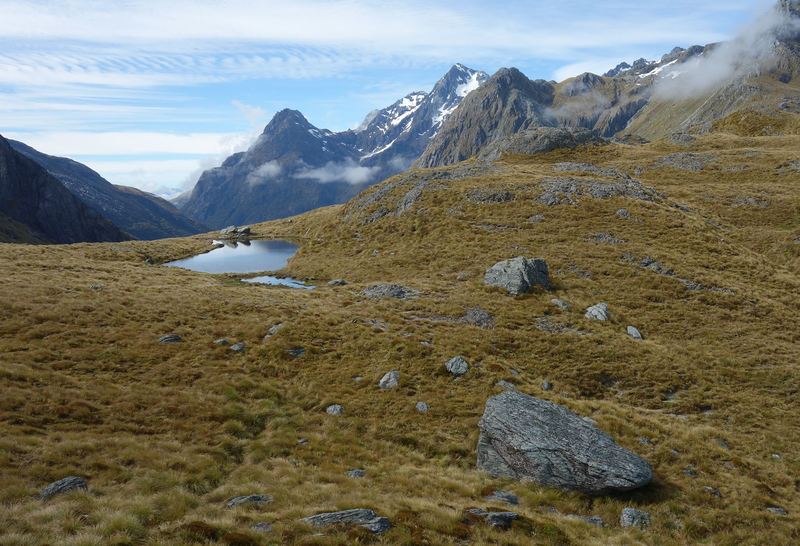 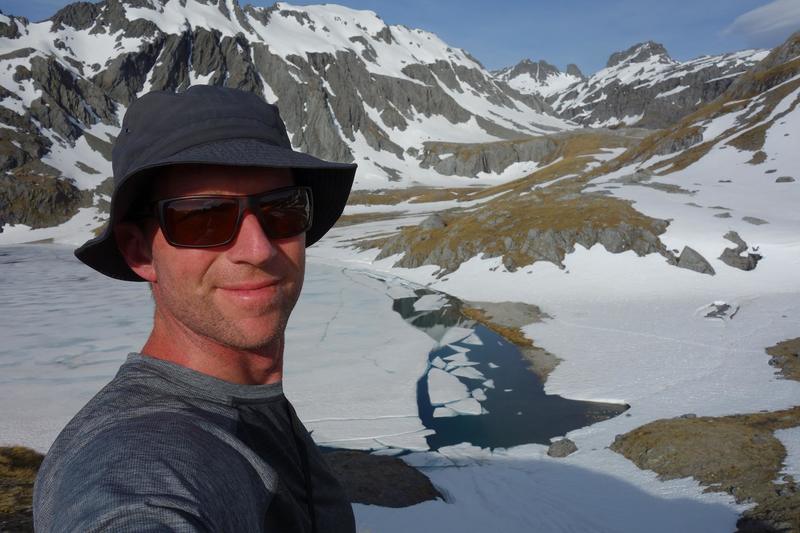 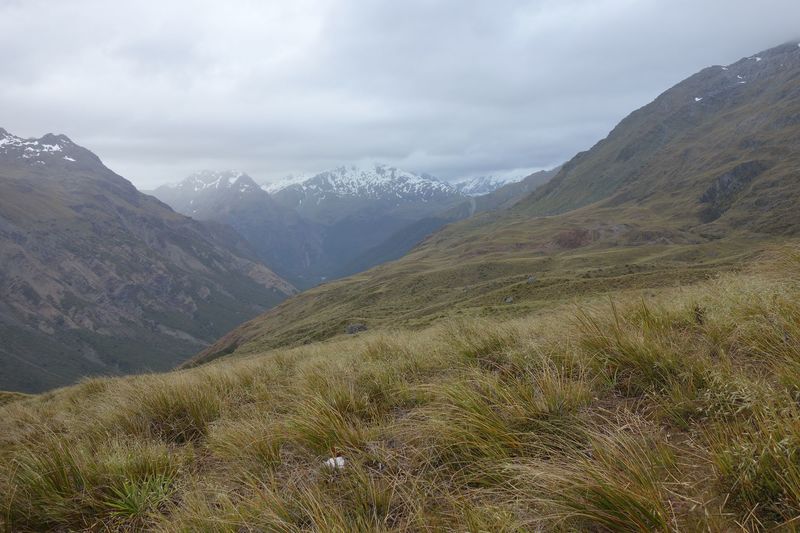 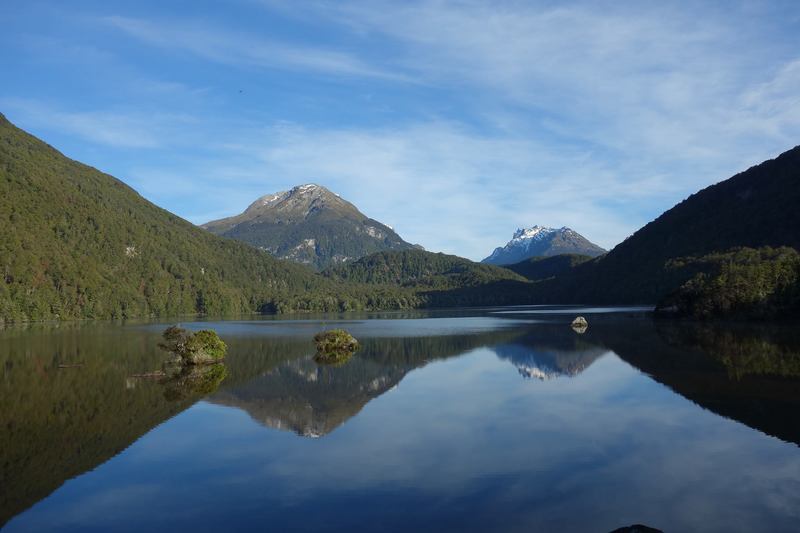 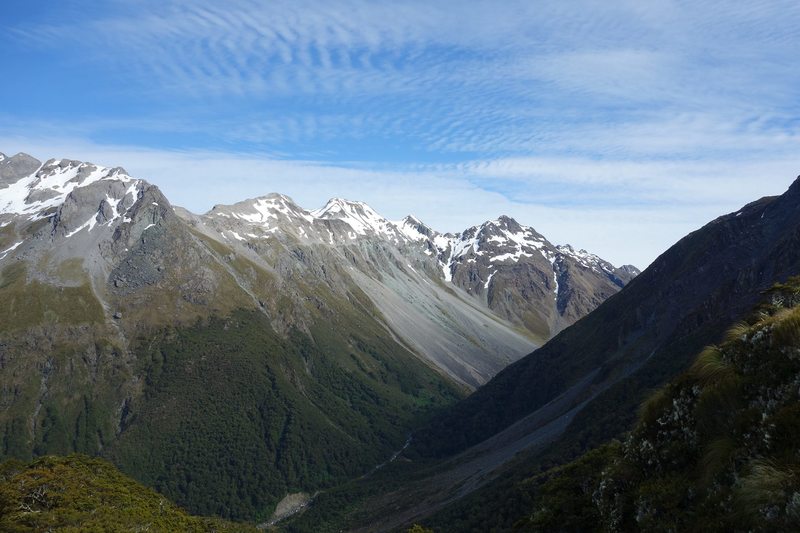 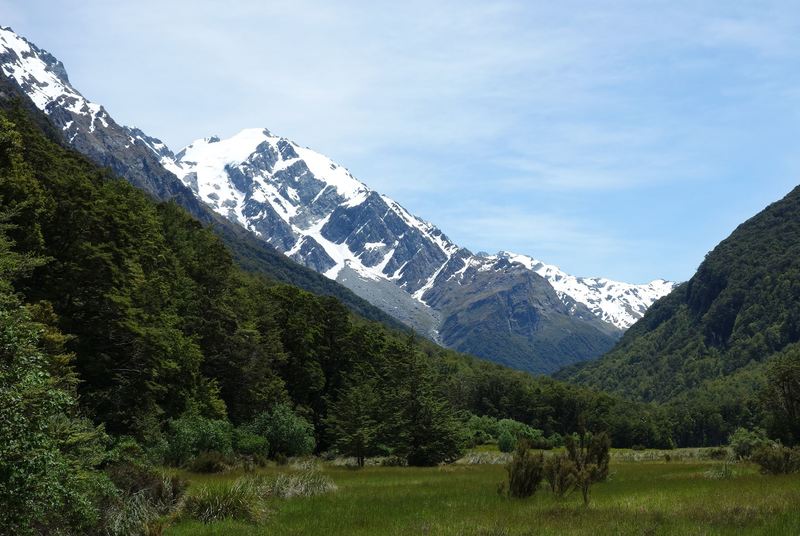 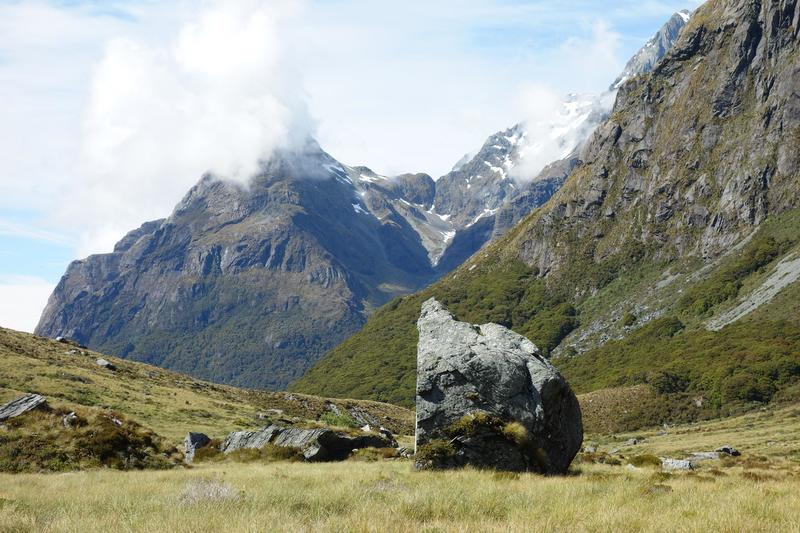 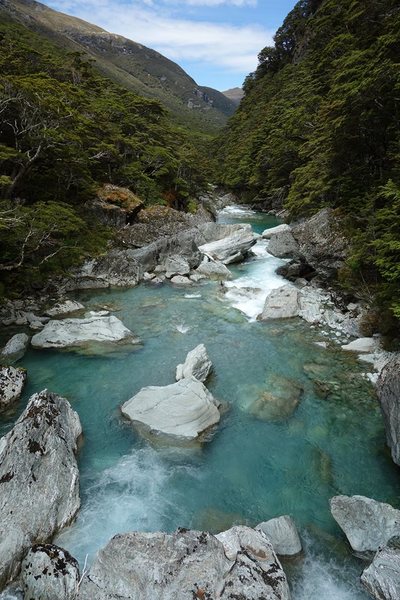 The Rockburn (photo by Tim Dunning) 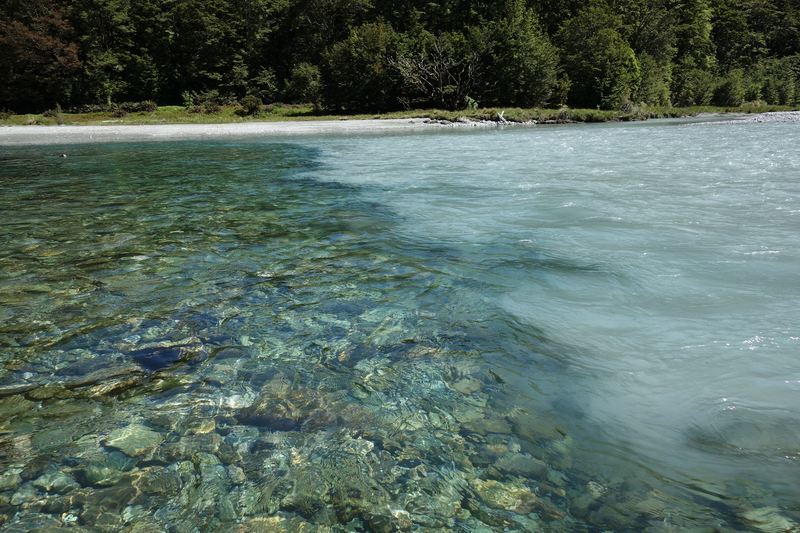 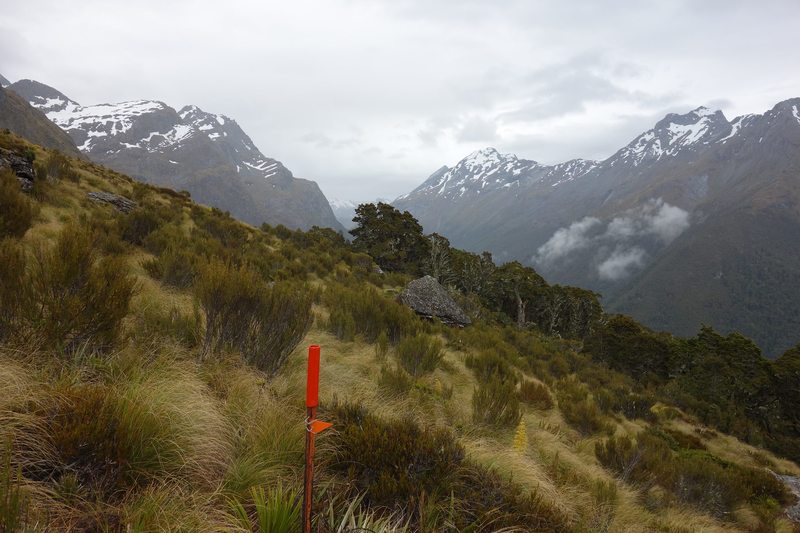 3:25 Critter of the Week The Alborn Skink

The Alborn SkinkDiscovered in the 1990s by famous herpetologist Anthony Whitaker (who died in 2014), in amongst other emerging research about skinks. 7 animals were found on separate occasions, which are now recognised as being Alborn Skinks.

Nicola Toki, DoC's Threatened Species Ambassador tells us all about this critter 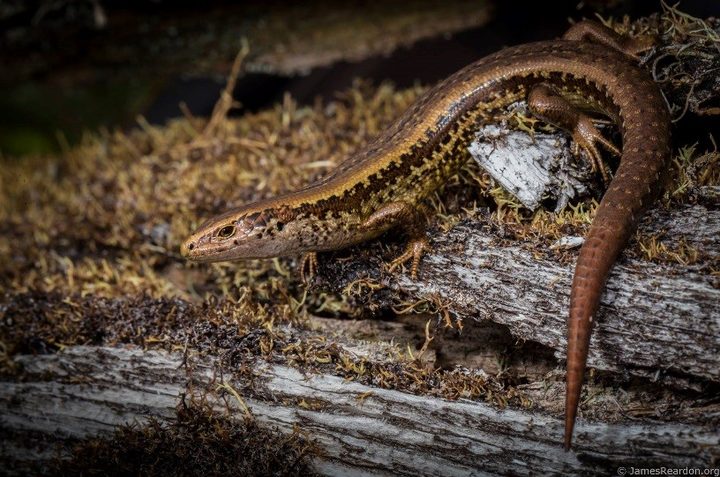 4:05 The Panel with Ian Telfer and Nicky Pellegrino