We are lucky enough to have the winners of both the Smokefree Rockquest and Tangata Beats in our studio today.

Manurewa High School's Mit Eldnar took out first place in the competitions last weekend, the Rockquest judges saying they were 'the most complete band' on the night.

A smaller version of the band - 5 members instead of 11 - will play a song for us. 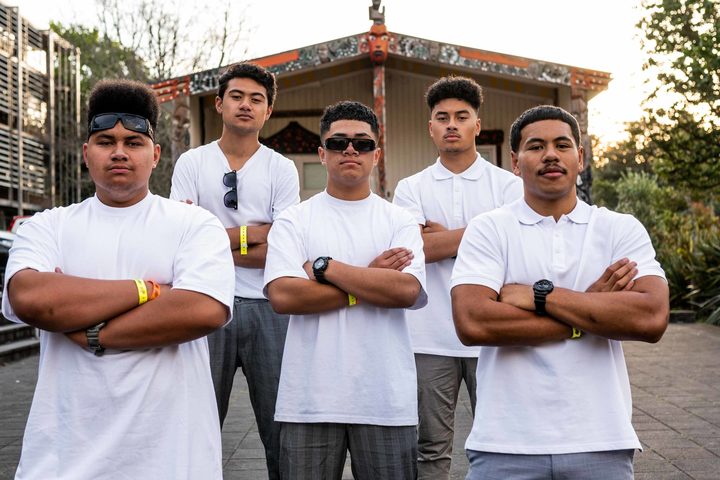 1:15 The murky and misunderstood world of drugs and sport in New Zealand

Over the past decade or so some athletes have been banned from their sports for up to a decade simply for using cannabis, or being prescribed the wrong kind of medication by a doctor.

Stuff sports journalist Dana Johannsen has been chronicling some of those stories - and the often lukewarm responses of officials - in a new series for the website, "Who are you calling a cheat?" 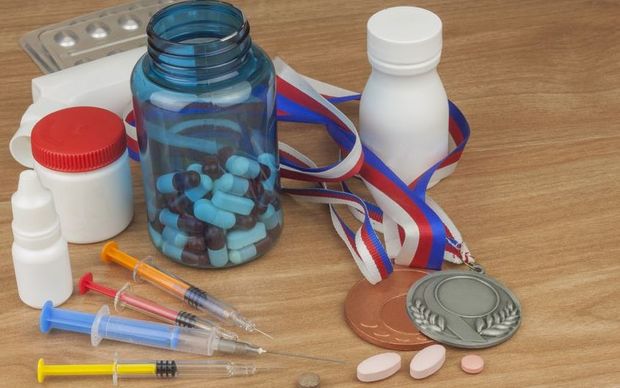 1:25 Frankenstein continues to fascinate, 200 years on

It's been 200 years since Mary Shelley's magnum opus was published - since then its titular monster has featured in dozens of movies and influenced hundreds more.

But it's influence extends beyond fiction.

Professor Susan Lederer of the University of Wisconsin-Madison specialises in medical history and bioethics, and is delivering a series of talks at Otago University over the next few weeks, many of which will touch on Shelley's novel. 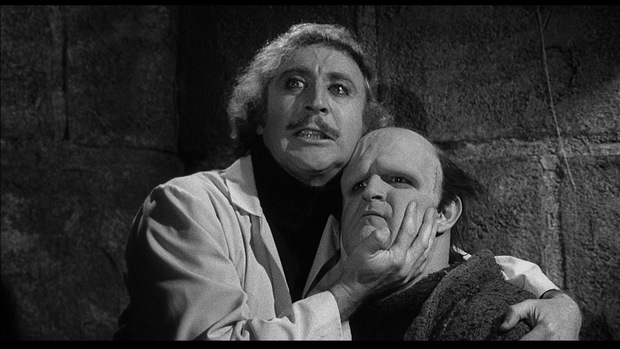 1:35 What blood type are you - and why it's important to know

Earlier this week the Blood Service sent out a plea, as its reserves of O-negative blood were running dangerously low.

But why is it important to have stocks of different types of blood? What is it actually used for? And are some types of blood more valuable than others?

Asuka Burge is the marketing and communications manager for the Blood Service and joins us to explain a bit more. 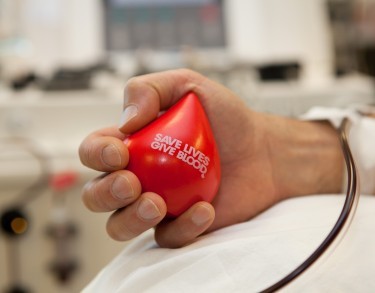 Peter Griffin has been playing with the new iPhone X. He discusses Apple's move upmarket to more expensive phones, the controversial dumping of its cheapest phone the iPhone SE and whether the $2,000 smartphone is likely to become the norm. 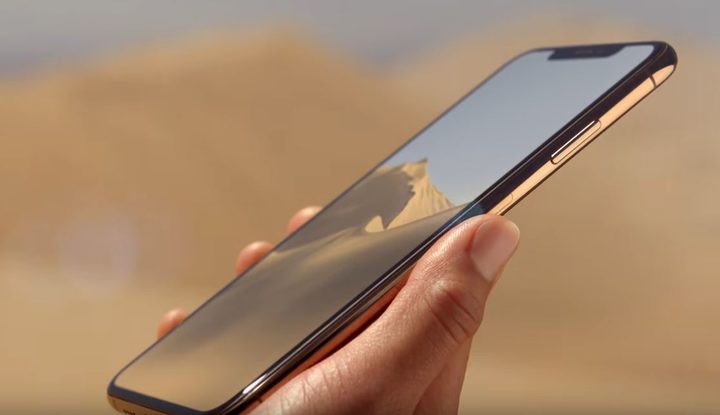 Apple has updated its flagship iPhone X handset with two more powerful models, one of which is larger than before. Photo: Apple

This is our fortnightly attempt to solve the world's problems one small thing at a time.

Today we talk to sheep and beef farmer and rural issues writer Steve Wyn Harris. He's looking at a crisis facing the world - how to feed a potential population of 10 billion people by 2050?

In 1960 we had 0.4 ha of arable land for every person on the planet. Today that number is less than half that.

Steve looks at how his own sector - sheep and beef - is lifting productivity. 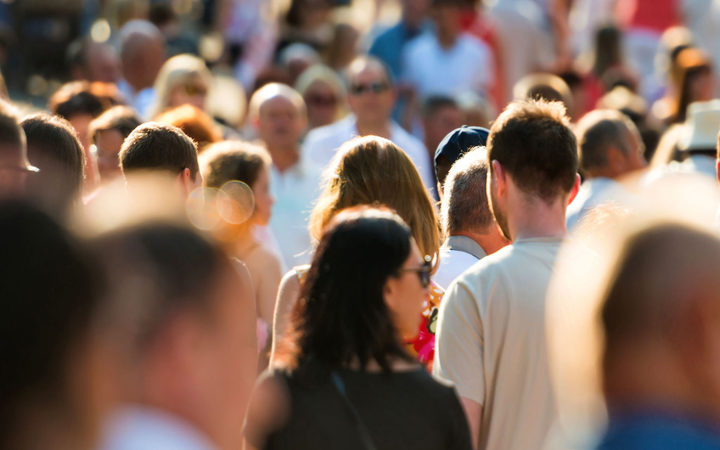 2:35 The history of theme parks in NZ 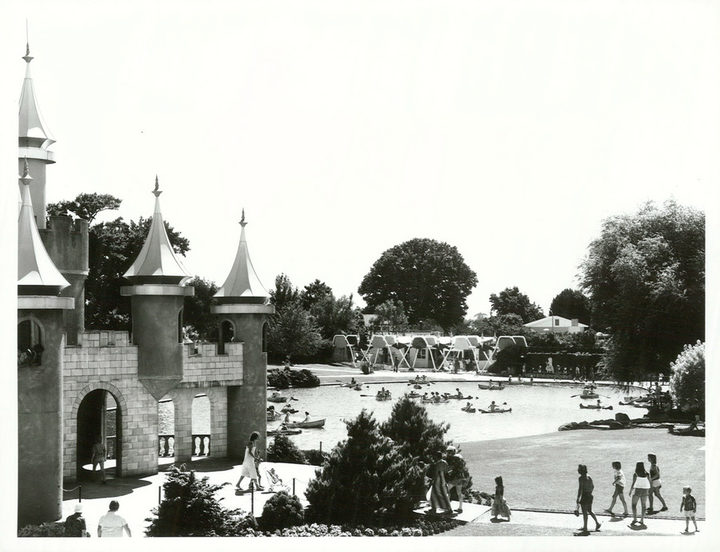 Today Claire Mabey discuss an older story,  A Descendant of the Mountain by Albert Wendt, from Landfall, vol. 17, no. 2, 1963.

The prize for the writer of the best email is See No Evil: New Zealand’s betrayal of the people of West Papua by Maire Leadbeater.

3:25 Tell me about your thesis: Art and Ethnicity

Peter McIntyre's thesis - which he calls an exhibition - is an exploration of the nature of culture, identity, and ethnicity. The idea was to create an ethnicity out of an artwork.

The work was about identity, which was a common theme among Maori and Pacifika artists.

4:05 The Panel with Jo McCarroll and Richard Langston