Kiwi singer Bridget Walsh has been touring with bands around the UK since 2013, including Glastonbury and the Edinburgh Fringe, but is back home to perform a small run of shows.

Bridget's first solo EP, "The Tendency Toward Complexity" is due to be released later this year. She joins us in the Auckland studio with her band. 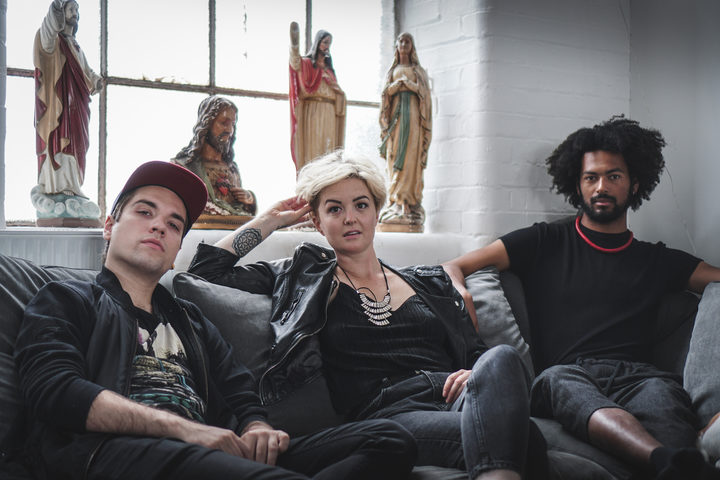 The debate around the use of 1080 can be a pretty toxic one at times, so we thought it might be a good idea to have an extended chat about this chemical with someone who really knows what they're talking about - to bust some myths and clear up some misunderstandings.

To do this, we're joined by Dave Hansford, author of 1080 - Protecting Paradise. 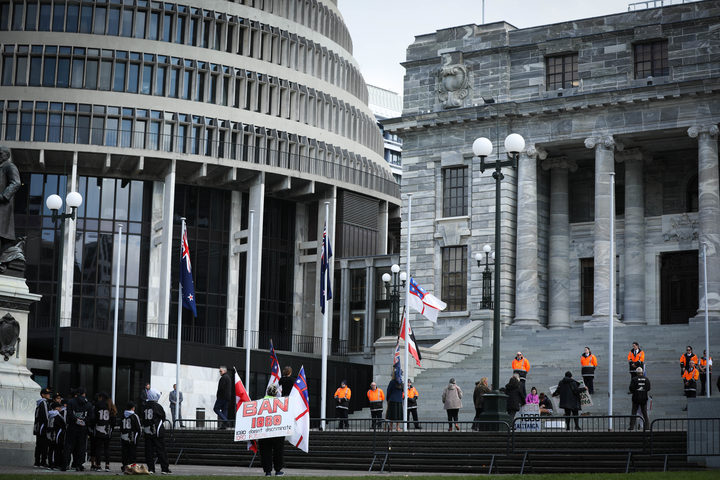 Ban1080 supporters make their opposition to use of the poison known to MPs as they protest at Parliament. Photo: VNP / Daniela Maoate-Cox 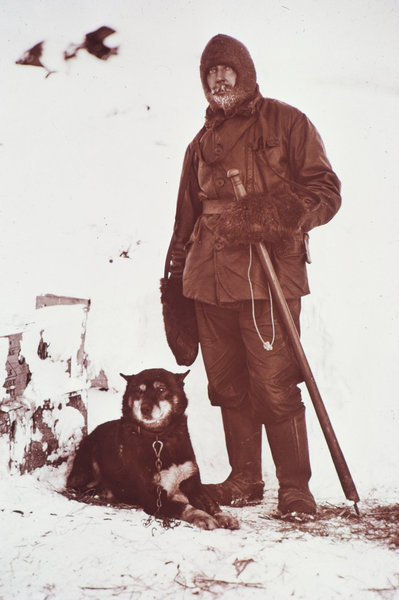 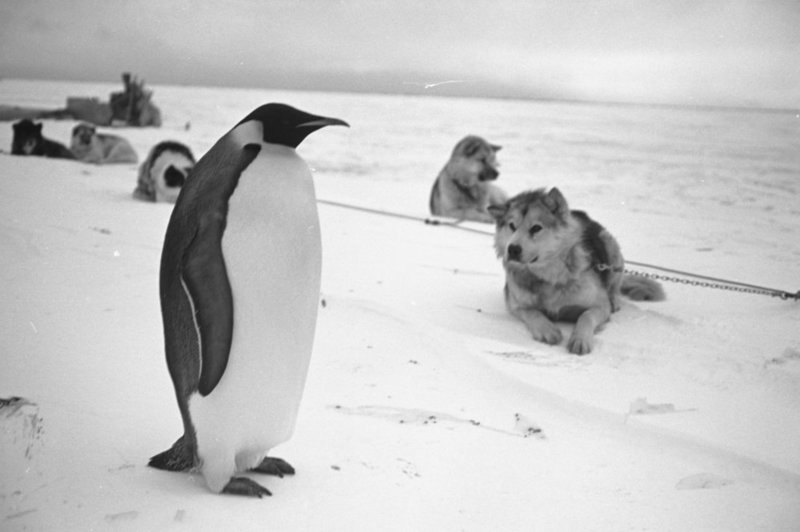 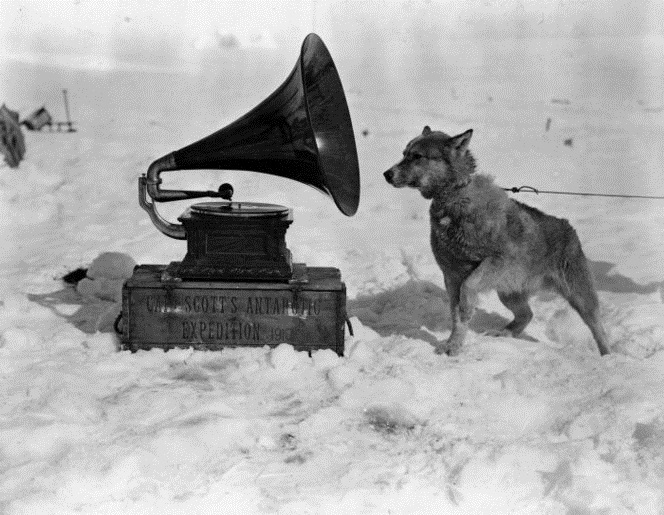 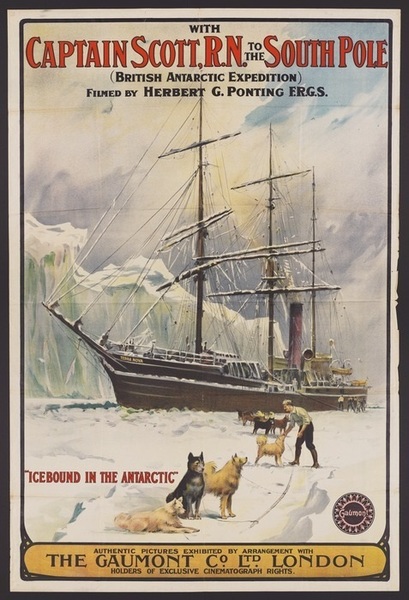 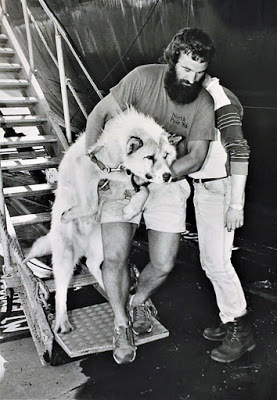 Dogs in Antarctica – Tales from the Pack is the name of a new exhibition at Canterbury Museum, all about the long history of working dogs in the Antarctic.

It inspired Sarah Johnston from Ngā Taonga Sound & Vision to delve into the sound archives and see what recordings we have about these heroic canines of the ice.

Dianne looks ahead to the upcoming Southern Fork Americana Fest 2018 that is taking place at The Great South Pacific Tuning Fork in October.

She discusses the difference between country music and Americana and plays track from Margo Price and Steve Gunn.

Musician, singer, actor and side-splitting comedian Bill Bailey is one of Britain's most beloved performers.

He's conquered nearly all corners of showbiz, from stand-up to musical performances (he's a classically trained musician!), to his appearances as a panellist on shows like QI and Never Mind the Buzzcocks, and his work as an actor on shows like Skins and Black Books.

He's mid-way through his comedy tour of New Zealand and pops in to talk a bit about his favourite books, films, and of course music. 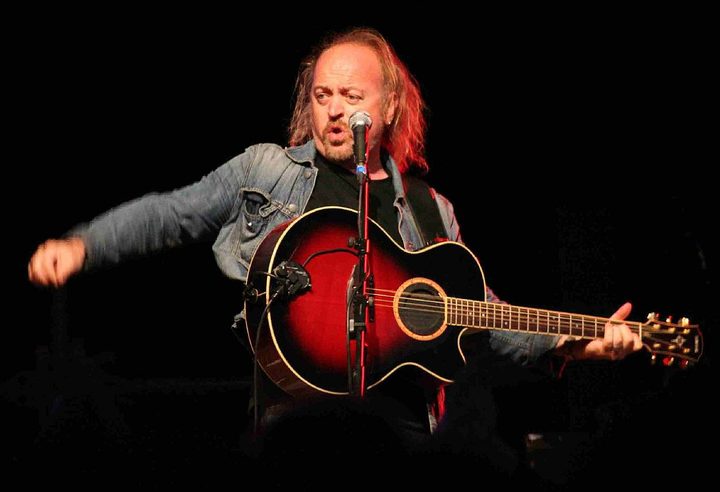 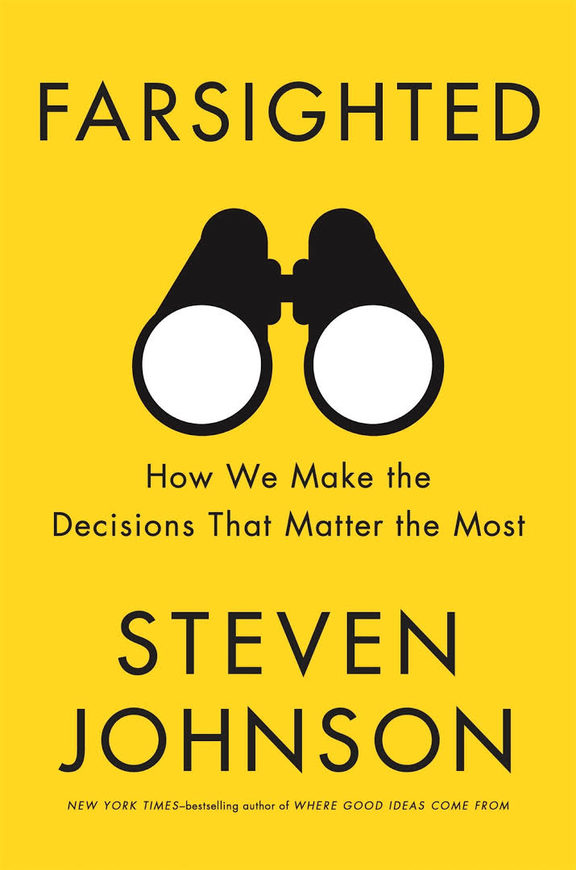 3:10 How to make decisions, and when to trust your gut

Every day, we make decisions big and small that have implications big and small. Going with your gut is OK when you can't decide which color jersey to buy, but making big decisions with big consequences requires skills few of us really know and understand.

Steven Johnson writes about science and innovation. We spoke to him last year about the power of play.

He has a new book that looks at the science of decision-making, offering ideas about how to make important choices with a little wisdom and proven processed. The books is called Farsighted: How We Make the Decisions That Matter the Most.

4:05 The Panel with Penny Ashton and Peter Vial