Critter of the Week BAKE OFF competition - details here

After 3 we will be talking about Peter Wells' first published story, Outing

Papatoetoe High School student Silika Isaia performed live on the show last month - the video of that has clocked up well over 230 thousand views! She went on to win the solo vocalist category of the Stand Up Stand Out schools competition.

She is now a finalist in Smokefree Tangata Beats, where she's performing with her schoolmate Gabby Faapuea, and the duo perform one of their self penned songs for us. 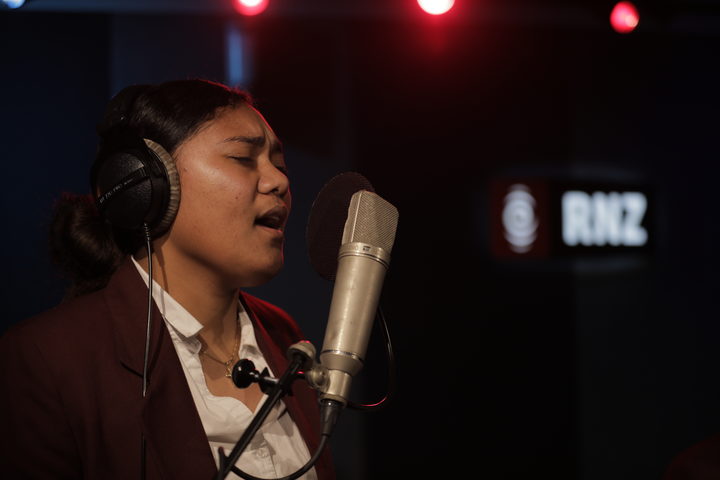 Housing New Zealand has confirmed today it will reimburse hundred of tenants it evicted based on dodgy meth testing.

In May, Sir Peter Gluckman's report found there's no evidence of harm from third-hand methamphetamine exposure.

The hysteria around meth testing saw hundreds of state housing tenants evicted, some ending up homeless.

They'll receive up to $3000 and a formal apology from the agency.

Alastair Russell was previously with Auckland Action Against Poverty and worked with affected families, he tells us what this will mean for them.

Ten years ago, many of the hills in the Marlborough sounds were riddled with wilding pines.

But now the native bush has started to flourish, thanks to painstaking work by the Marlborough Sounds Restoration Trust, which has been killing off the wilding pines, one by one. 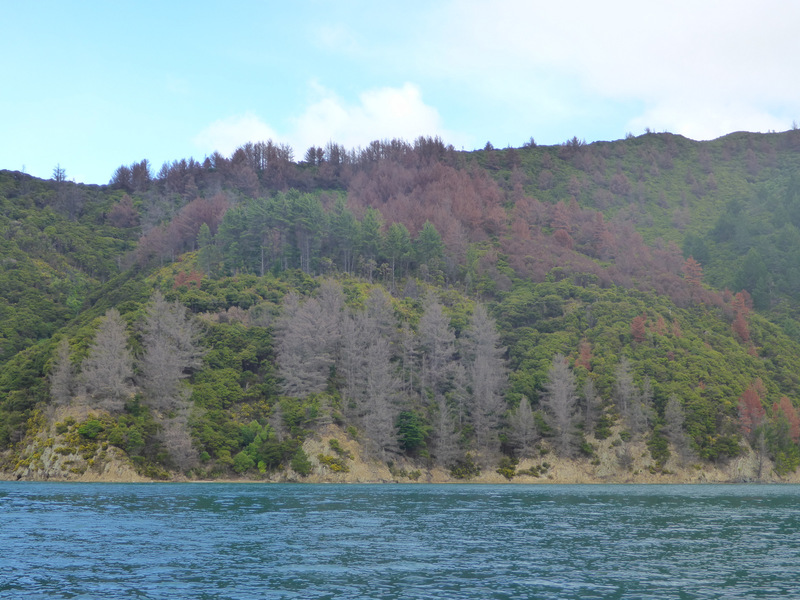 Before and after at Arapawa Island 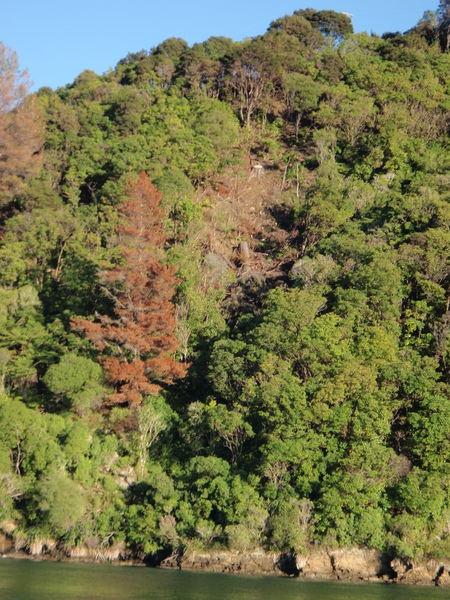 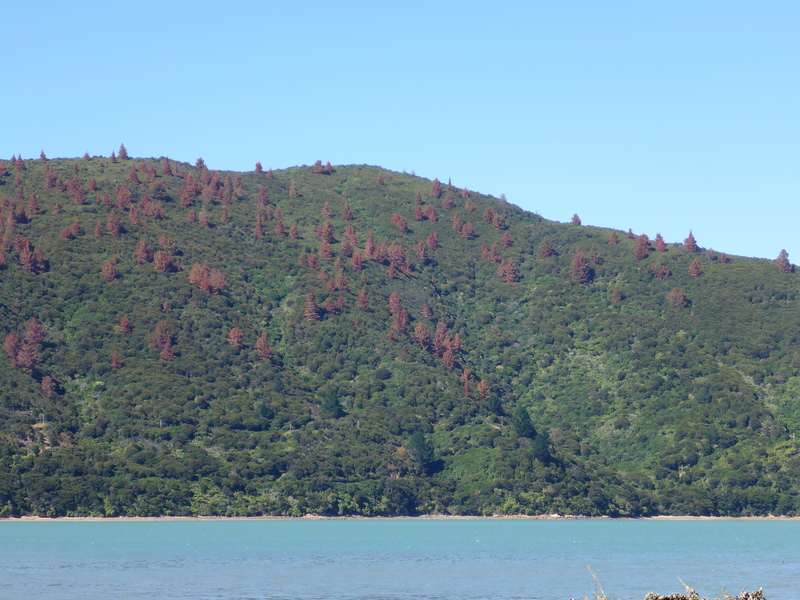 Dead wilding pines in the sounds 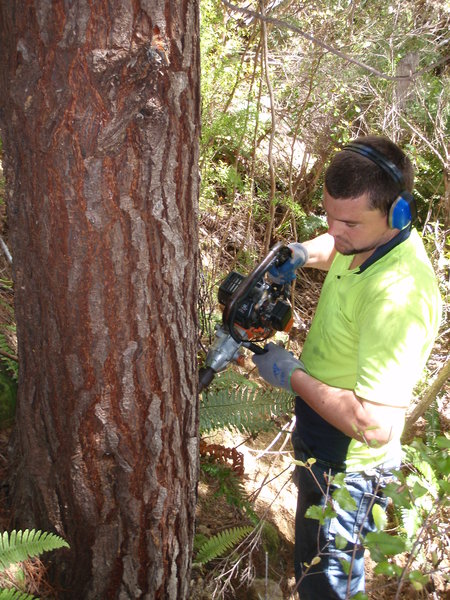 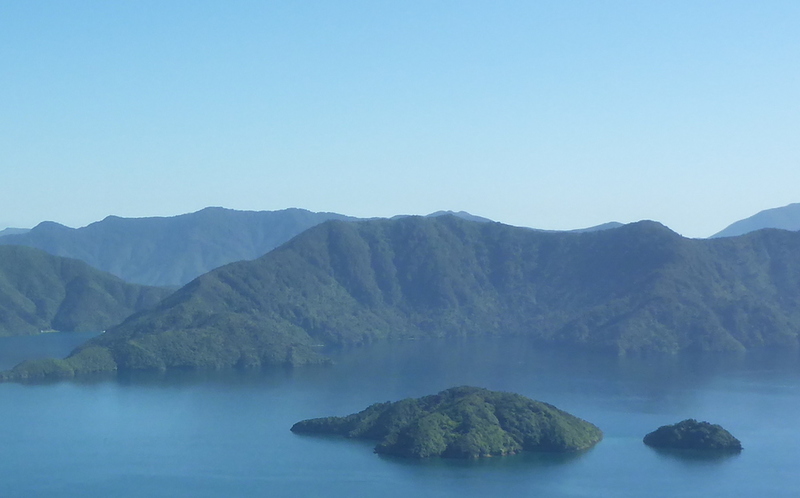 How the sounds should look 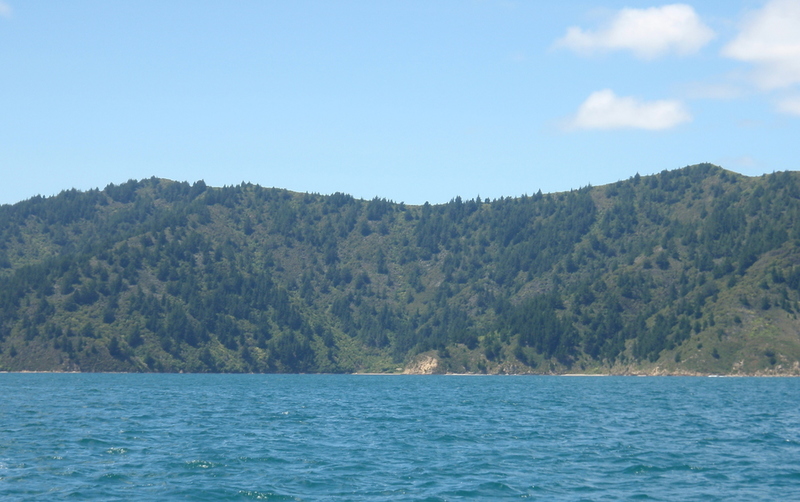 the reality of many hillsides in the Sounds 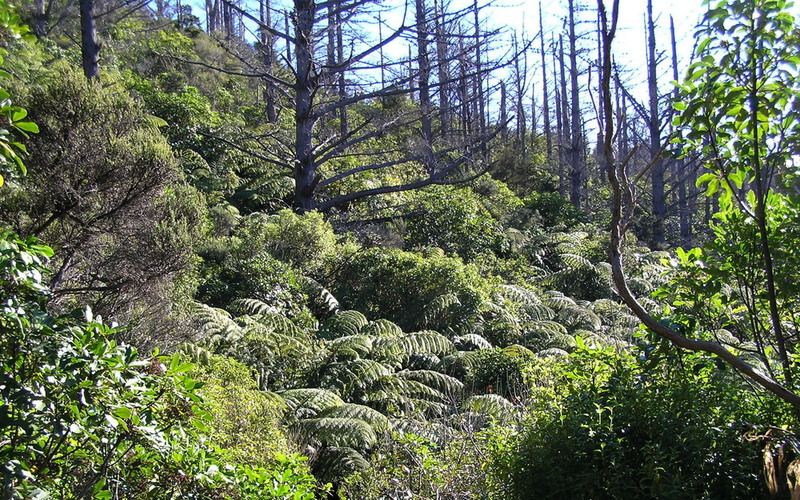 A senior doctor in the UK says it's time to ban the sale of energy to children.

The President of the Royal College of Paediatrics argues it would help tackle two major issues in British society - obesity and mental health problems.

We have similar problems here, our obesity epidemic is well documented.

So could this be a step for us to take? Joining me with her take is Niki Bezzant, editor at large for Healthy Food Guide. 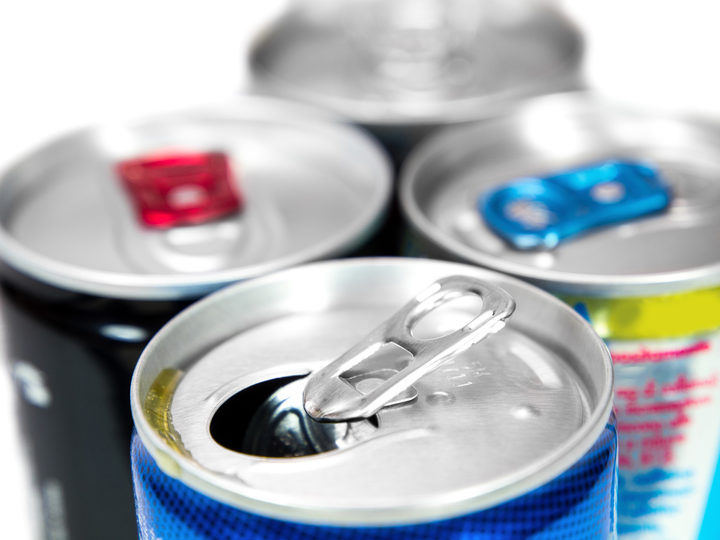 A new survey shows New Zealanders are keen on ethical - sometimes called responsible - investing.  But not so many are taking steps to ensure their KiwiSaver and other investments follow these principles. Why aren't they, and what can be done about it?

And what do people need to know before they move to make their investments more ethical? 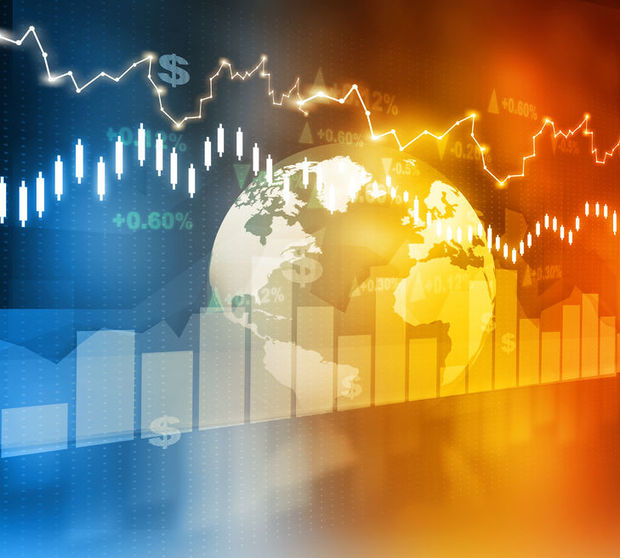 The writer of the best email about this story wins a copy of his recent novel, Dear Oliver from Massey University Press. Jesse@rnz.co.nz

3:25 Tell me about your thesis: NZ's native bees

New Zealand has around thirty different species of native bees, which pollinate of wild and cultivated plants. Summer is a time that they appear and a time when spraying can easily wipe out an entire colony.

Dr Ngaire Hart did her PHD thesis on native bees and tells us what she has learned. She'll also be giving a talk about native bees in Auckland. 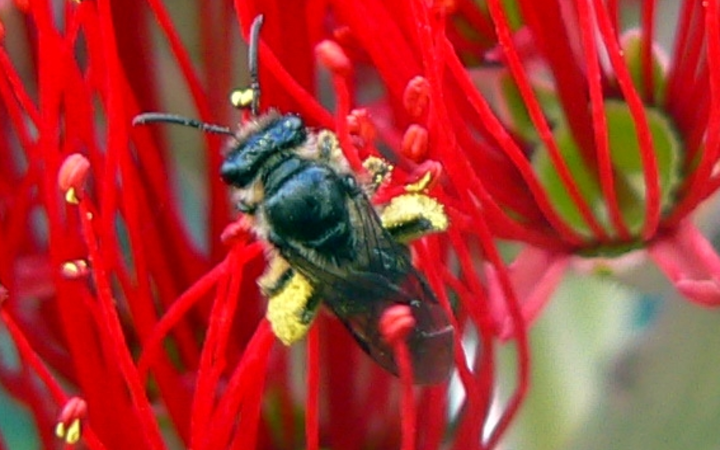 4:05 The Panel with Cas Carter and Bernard Hickey