This Thursday we will be talking about Peter Wells' first published story, Outing

Australians are having to throw out or chop up their strawberries after needles were found in the fruit in all six states.

In New Zealand, Queensland-grown strawberries have been pulled from supermarket shelves as officials look into the incident, which has been called "commercial terrorism" by some in the industry.

Professor Nigel Grigg is a supply chain expert at Massey University, discusses how damaging this tampering could be. 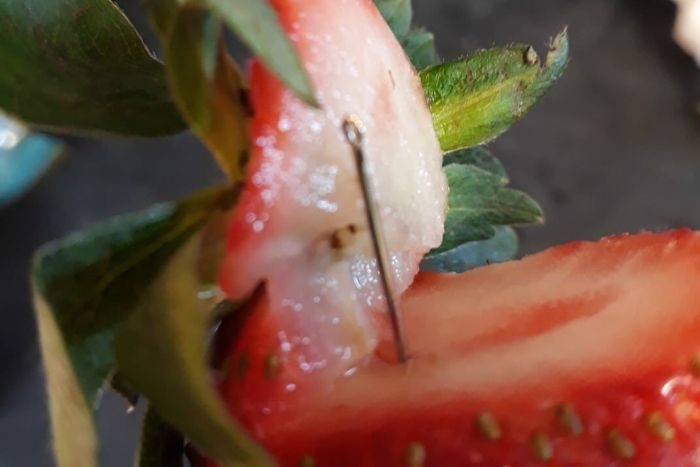 Kelly Broerse is a forensic scientist at ESR, a former competitive ballroom dancer and horserider, and now a prizewinning fighter.

She is one of the subjects of the documentary Lethal Ladies, whcih follows three fighters as they prepare for the lethal ladies fight meet.

The documentary has been launched by the  youth media company VICE New Zealand as part of its local series Zealandia produced to mark 125 years of women’s suffrage. 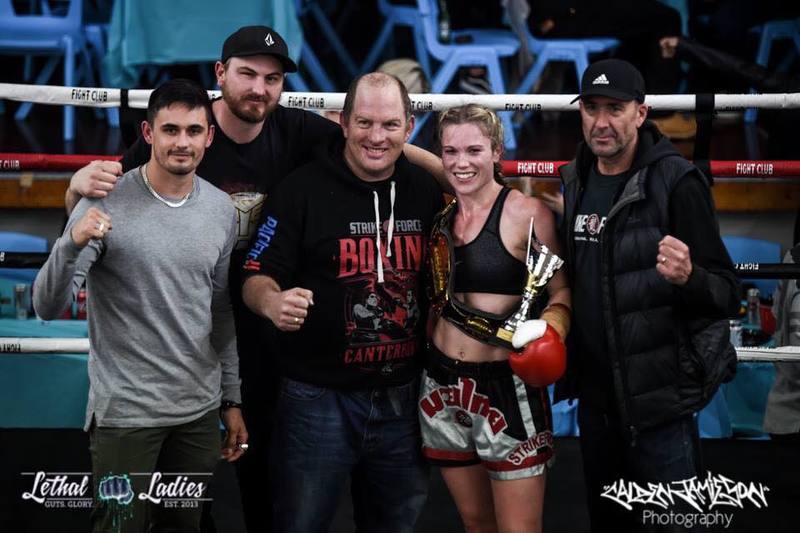 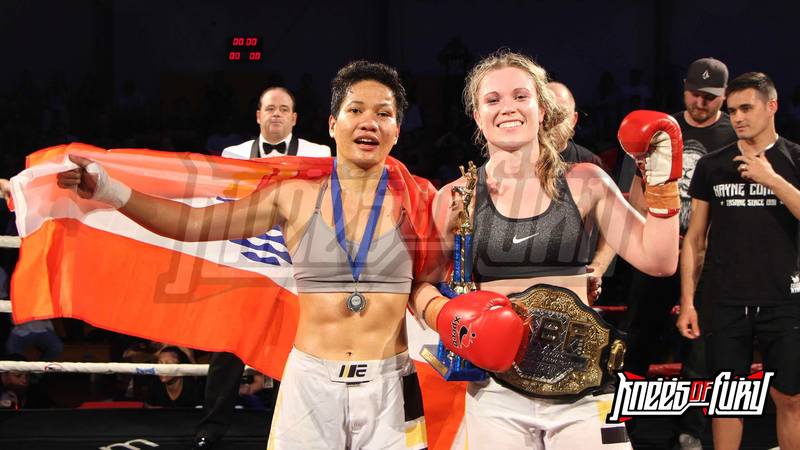 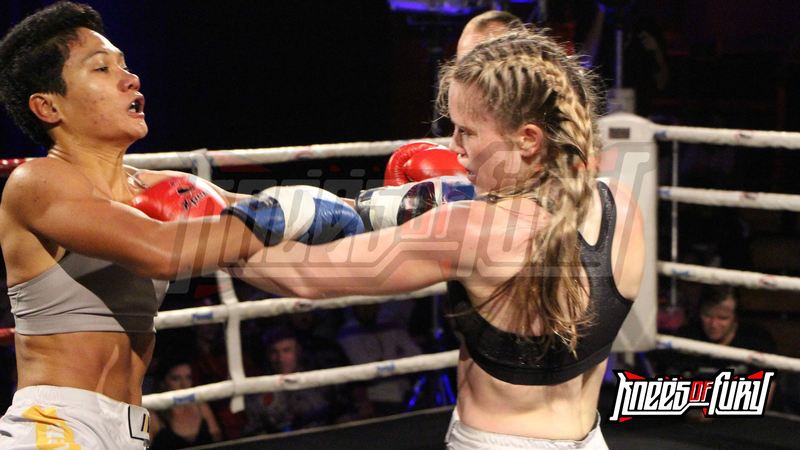 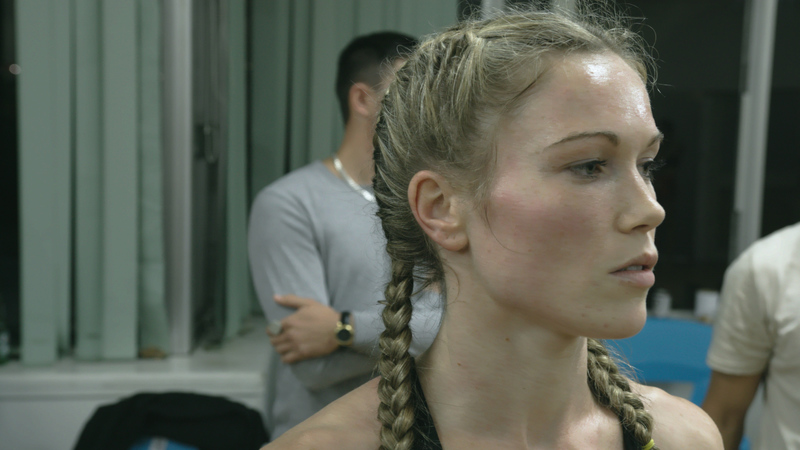 Today marks the 125th anniversary of New Zealand women winning the right to vote in 1893, and there are events taking place all over the country to celebrate this milestone.

One of them will be the launch at Parliament tonight of a new online exhibition by Ngā Taonga Sound & Vision, called Standing on the Shoulders Sarah Johnston gives us a preview. 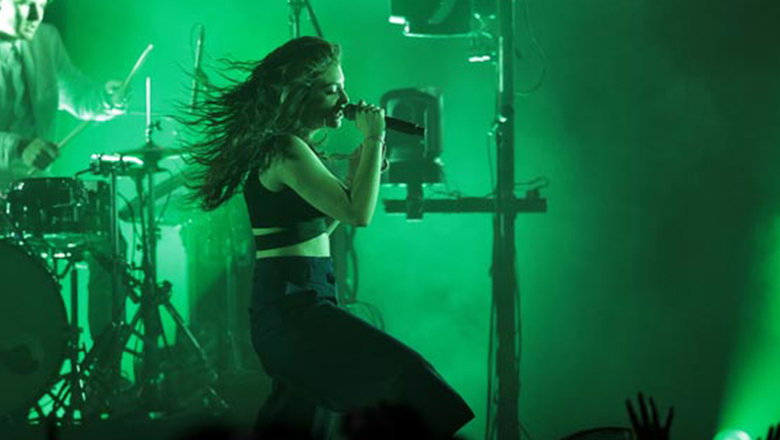 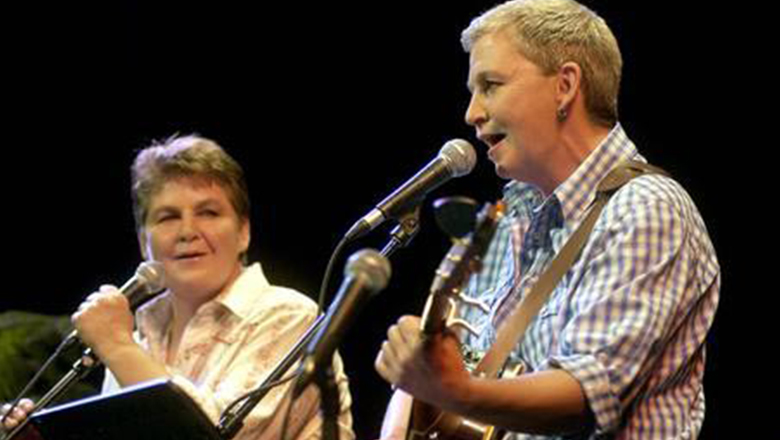 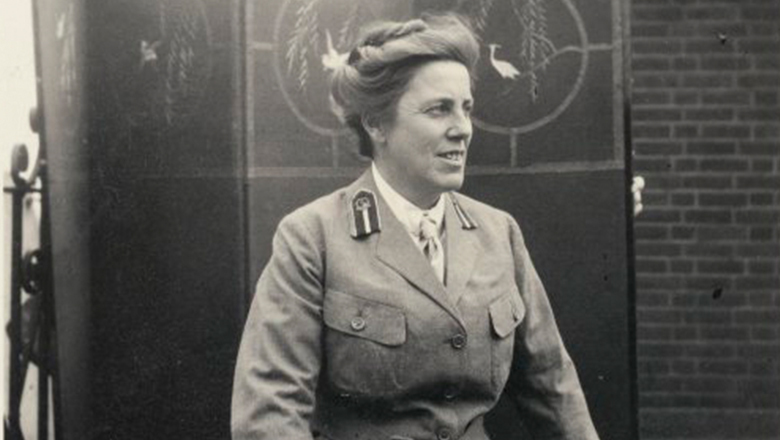 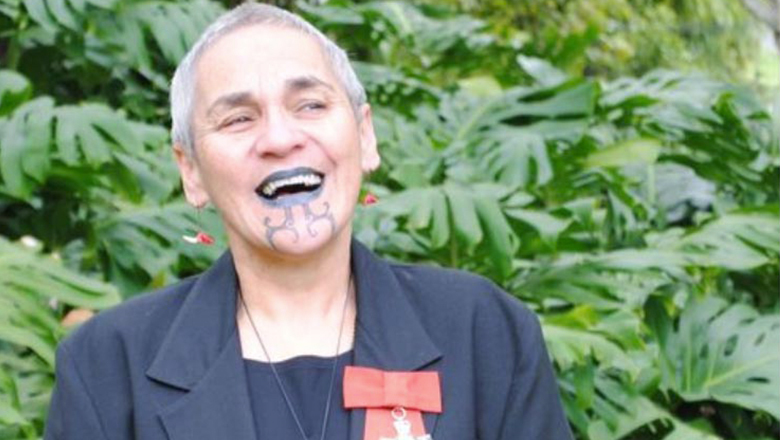 1:40 Great album; The Very Best of The Topp Twins 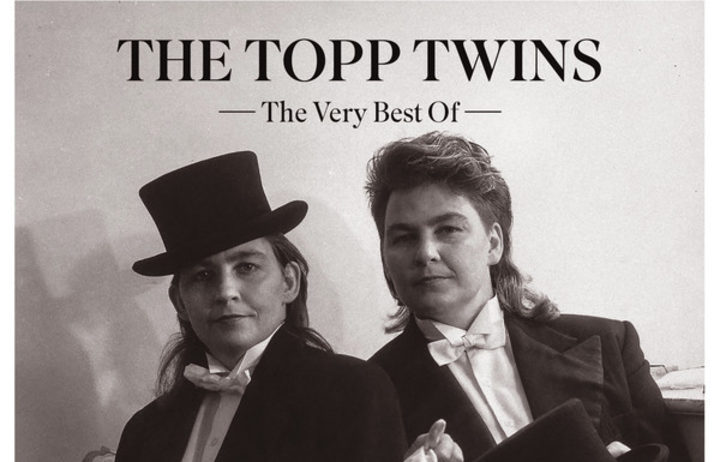 Paul Diamond is a writer, journalist, historian and broadcaster. He'll talk about his new book Savaged to Suit: Māori and Cartooning in New Zealand as well as his favourite books, music and films. Paul also shares about being personally affected by two social movements in New Zealand -  Maori activism and the gay rights movement. 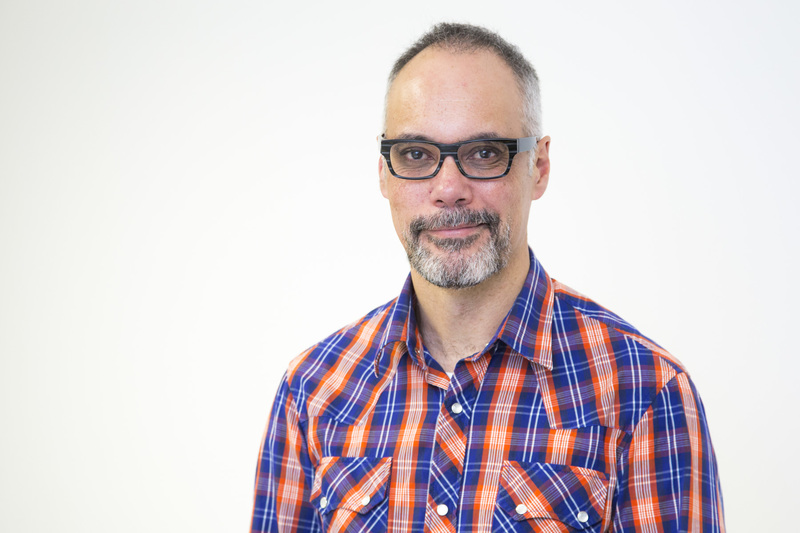 Paul Diamond. Author of Savaged to Suit: Māori and Cartooning in New Zealand 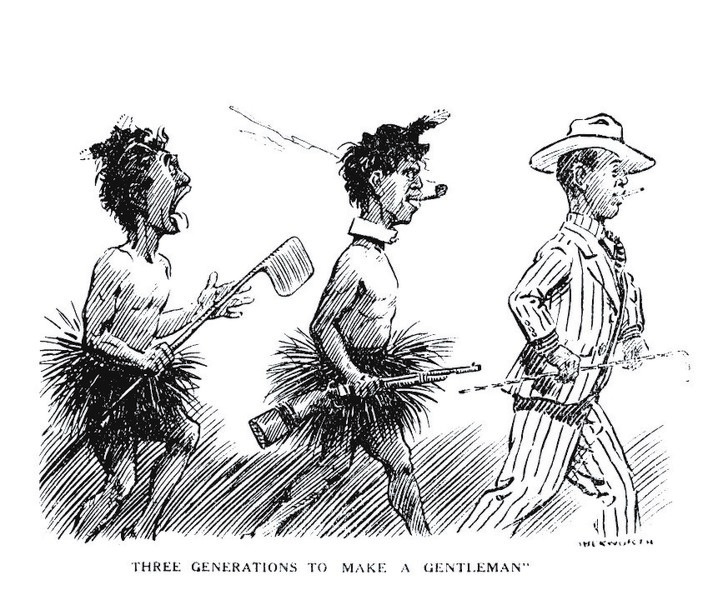 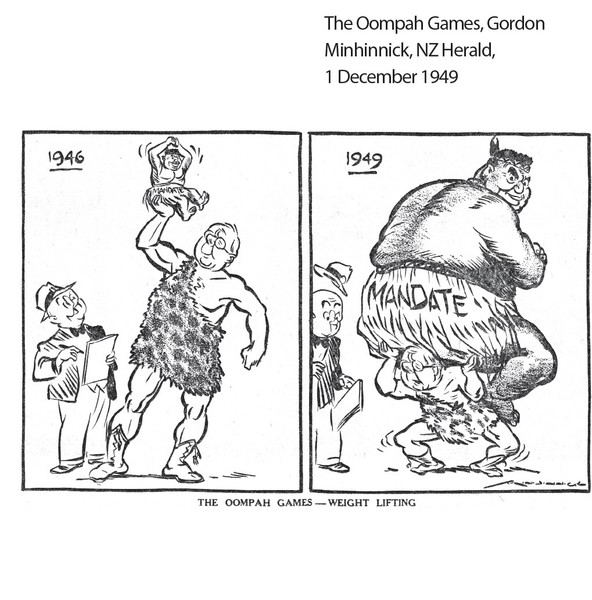 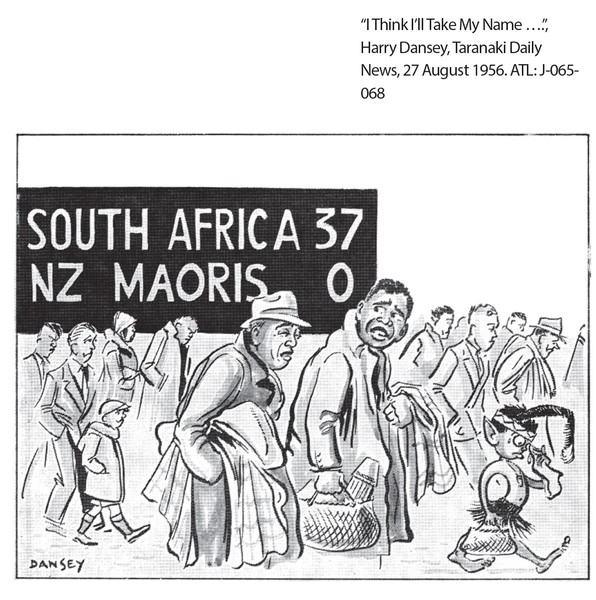 3:10 Being honest about your spending

The Money Diaries encourages women to share what they spend every week.  Lindsey Stanberry is the editor and says budgets are balderdash that cause way too much anxiety. She says writing down what you spend and sharing it with the world can really help you see where you are going wrong.

Stanberry collects the stories of  women who have gone online with their  financial mistakes and offers advice on how to overcome money challenges in her book, Money Diaries: Everything You've Ever Wanted To Know About Your Finances... And Everyone Else's 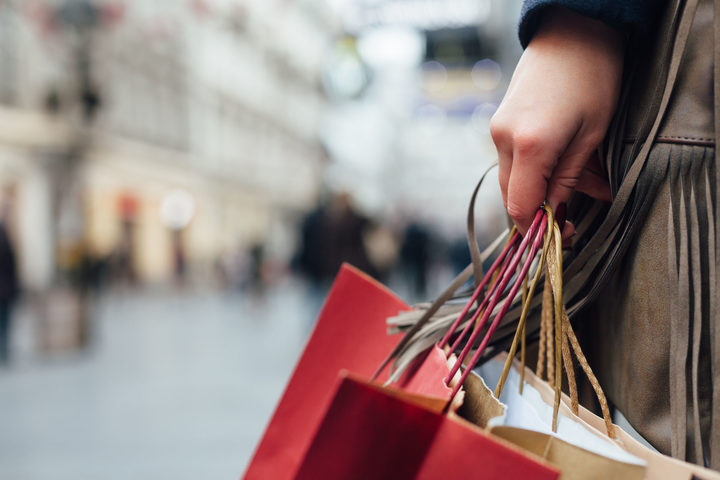 4:05 The Panel Hosted by Tim Watkin, with Dellwyn Stuart and Lizzie Marvelly