Australian singer songwriter Jed Rowe is in New Zealand for a tour, - his music was described by Rolling Stone as "heartland alt-country shot through with nostalgia." 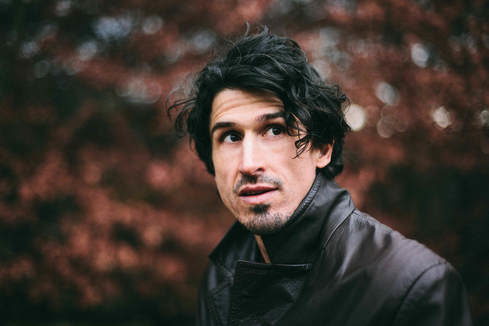 1:15 Can Alzheimer's symptoms be reversed?

Last year we interviewed neurologist Dale Bredesen (find that here) who believes early Alzheimer's symptoms can be reversed and cognitive function boosted with a programme that includes diet, exercise, brain training, and individualised supplements and medications.

That prompted an email from Peter Dredge, whose wife Ann was diagnosed with early onset Alzheimer's at the age of 60.

The couple have been following Dale Bredeson's programme and Peter says it has lead to huge improvements in his wife's condition - he's written a book about his journey, called Beating Alzheimer's - the enemy at the Gate - Turning Despair into Hope and Action.

He tells us what he has learned, and why remains angry with many in the medical profession and rest home industries. You can find out more here. 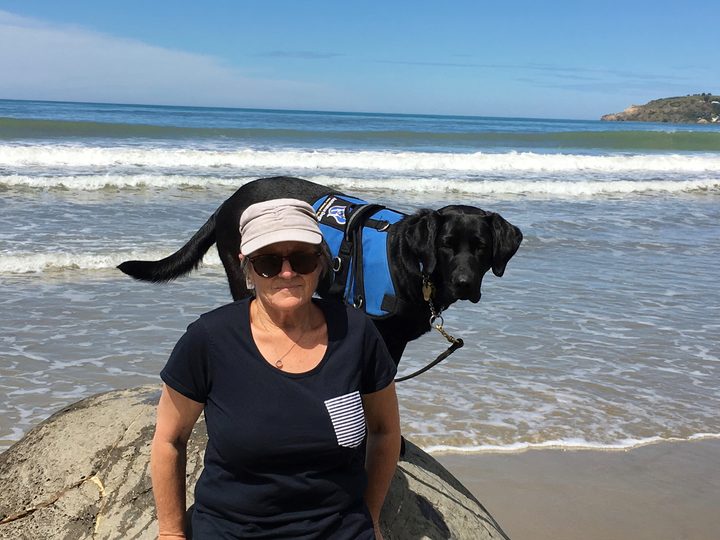 1:25 Tahr goat population out of control

There's concern not enough is being done to control tahr goats in New Zealand.

Numbers of the Himalayan tahr have shot up, the population is now five times what it should be, which could threaten our native alpine ecosystems.

A plan has been proposed to reduce the goat population, but hunting organisations are opposed to it. 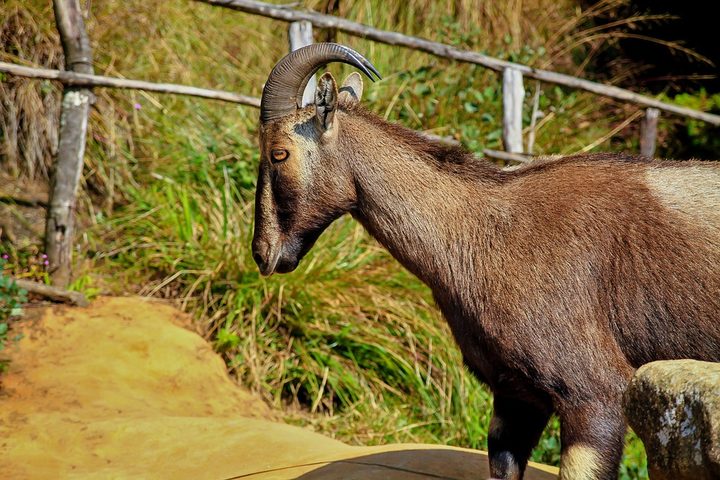 If you're in Hamilton over the next week and are looking for some fun, try Urinetown - The Musical!

The play was first produced on Broadway in 2011 and won multiple Tony awards, but this recreation will be performed by a local cast and crew.

Director Scot Hall tells us about bringing the show to life. 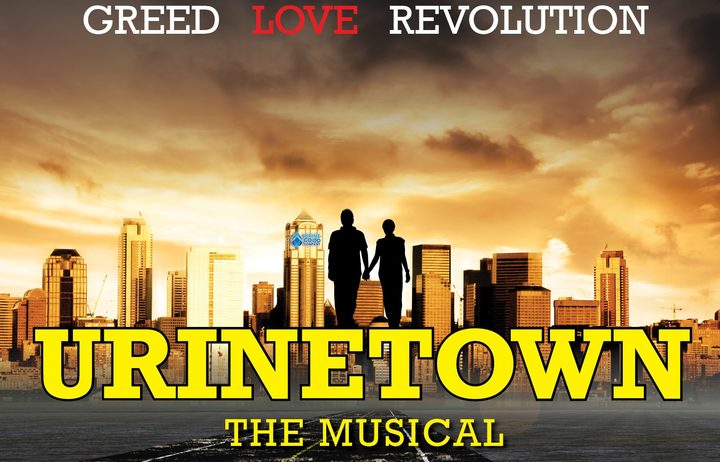 Richard reviews The Miseducation of Cameron Post and Spitfire

Members of the Royal New Zealand Airforce Band are in our Wellington studio for NZ Live today. The full band has over 60 members but, today we have the 5-piece dance ensemble playing Motown and Latin-infused numbers. It's a bit of a warm up ahead of the RNZAF Band's big annual show at Wellington' Michael Fowler Centre on 6th October. 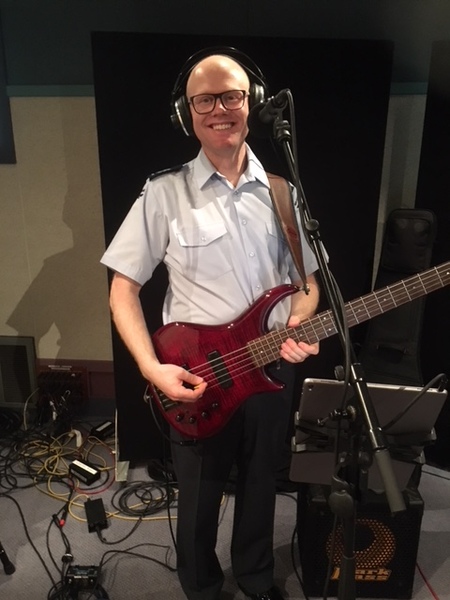 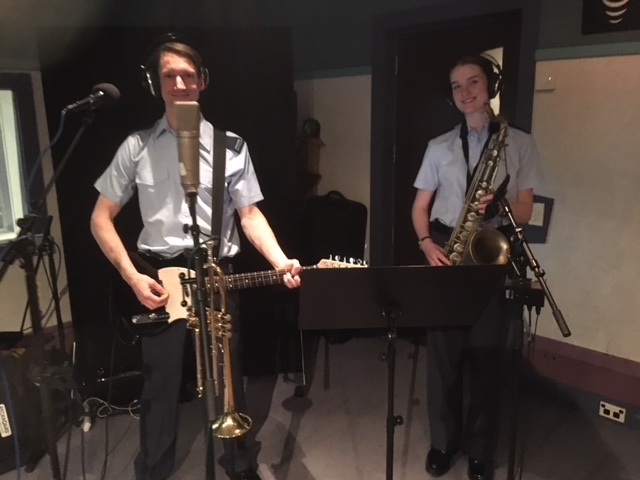 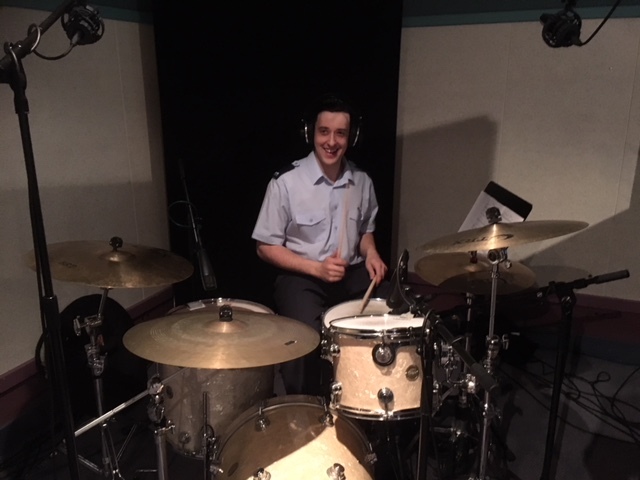 Megan May of Little Bird Organics joins us in studio to talk chocolate, and share her recipe for Gluten Free Chocolate Chunk Energy Cookies 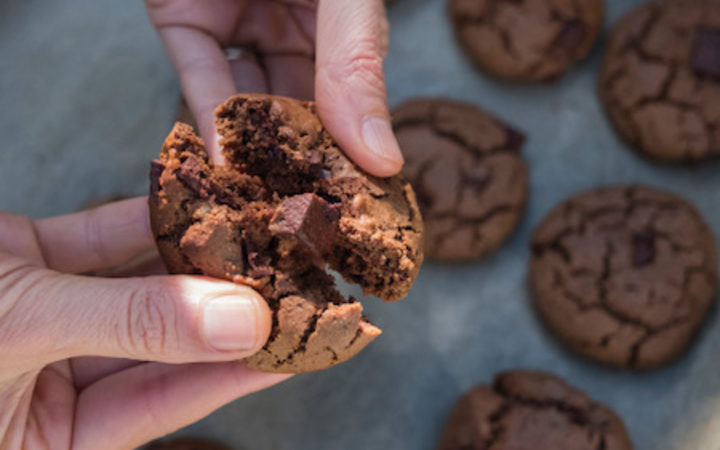 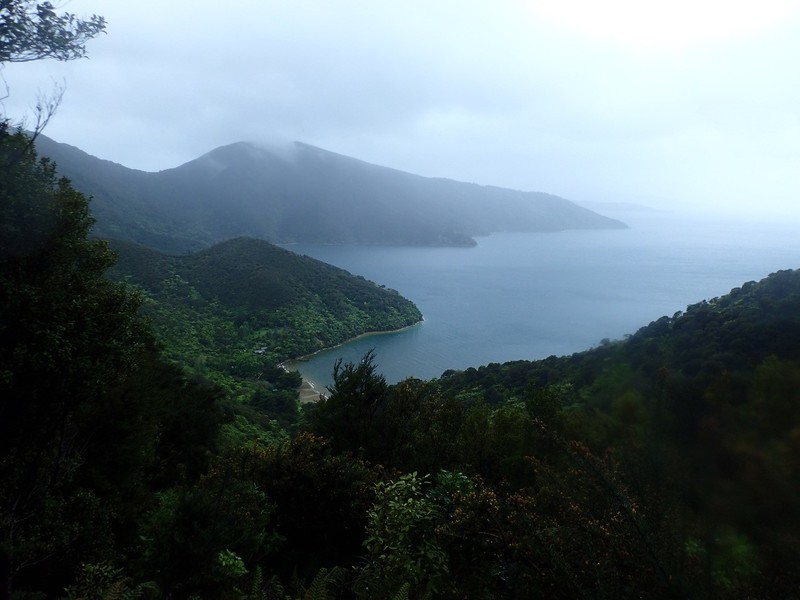 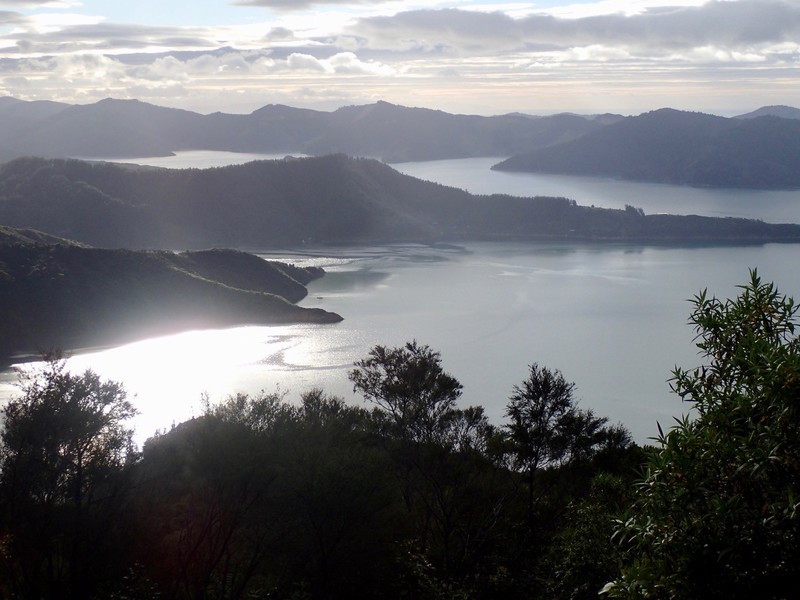 3:25 Critter of the Week The Ghost Moth!

Ghost moths aren’t scary, but they are a little strange. They have no mouth so they never eat and some only live for one day!  One of Aotearoa’s very own ghost moths is the Sphagnum porina moth; a species that lives in habitats with names like ‘moss bogs’ and ‘blanket mires’, in Otago and Southland.  DOC’S Threatened Species Ambassador, Nicola Toki, tells us about it. 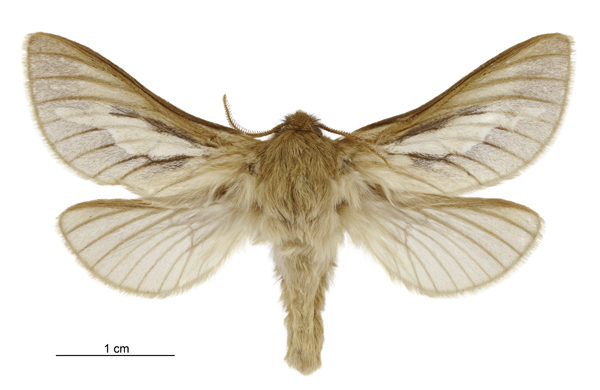 4:05 The Panel Hosted by Tim Watkin today, with Ruth Money and Peter Fa'afiu