The latest report from Netsafe shows that in the first quarter of this year New Zealanders were conned out of 7.9 million dollars through online romance scams.

That compares with 1.4 million dollars being scammed from people for the whole of 2017 here.

Netsafe director of technology and partnerships Sean Lyons talks about what is going on and who's being targeted. 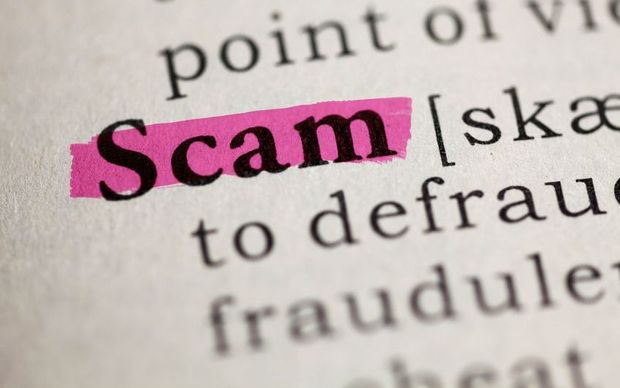 The largest collection of New Zealand poetry is being stored in a converted double garage in suburban Wellington.

Dr Niel Wright has amassed more than 5,000 works and has meticulously stored and archived each one in his retro-fitted garage in Northland.

The collection is known as the Poetry Archive of New Zealand Aotearoa and can be viewed by the public.

Dr Wright discusses what prompted him to start his incredible collection and who usually stops by to look through.

In light of the good news that Auckland cavoodle Bowie was reunited with her owners 3 months after going missing a Facebook group is pointing to other dogs still missing.

The We Want Our Dogs Back NZ, 30 Days and Counting facebook page is run by people dedicated to helping owners find their beloved pets.

Marie Jones set up the page and talks about how social media helps to find lost dogs and how some owners are still searching 7 years after their pet went missing. 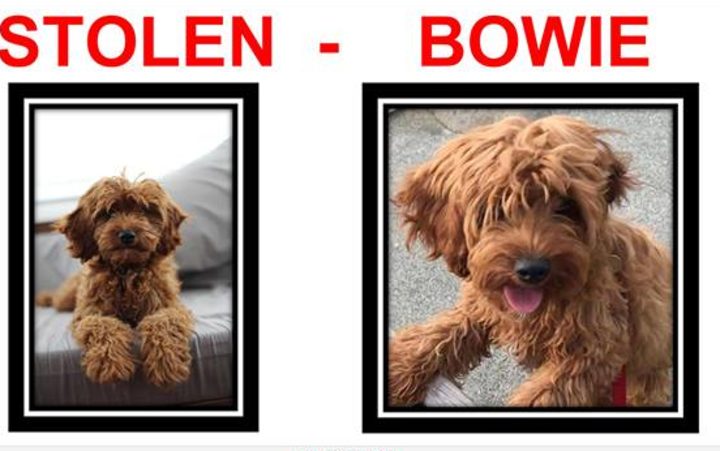 The songwriter and musician from Christchurch has released singles throughout the year, part of what he calls his "Singles Club", with help from a kickstarter campaign. 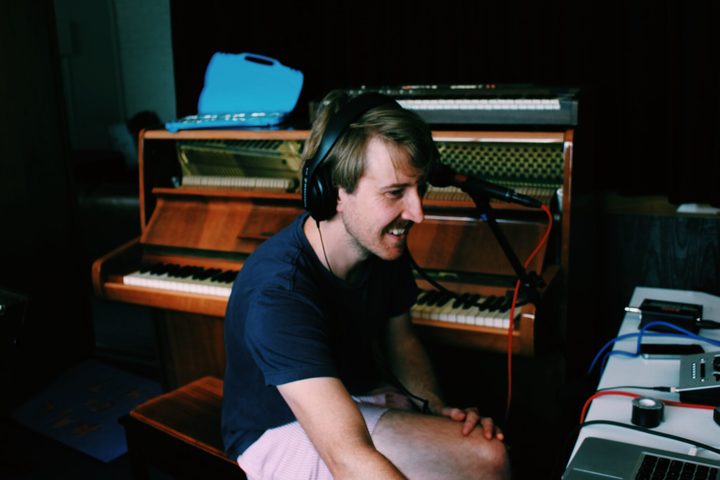 Food writer Kelly Gibney shares her best tips for making porridge, with and without rolled oats. She also tells us how to make her tasty recipe Indian spiced brown rice porridge. 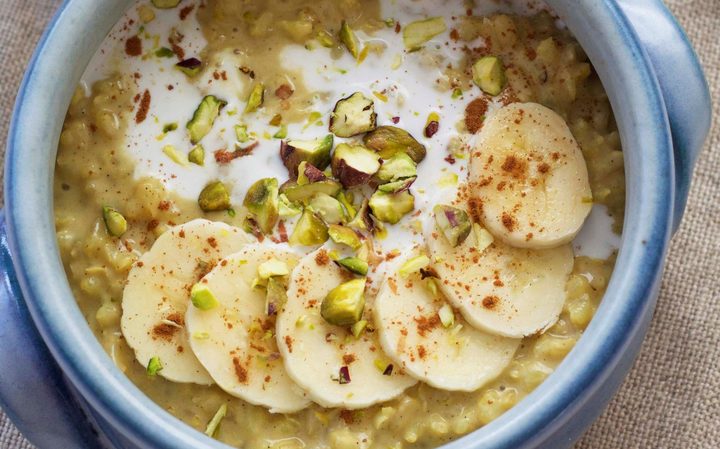 Ros Cole-Baker tells us about Te Whara track, also known as Bream Head, which is near Whangarei and rated as one of the country's most spectacular day walks. 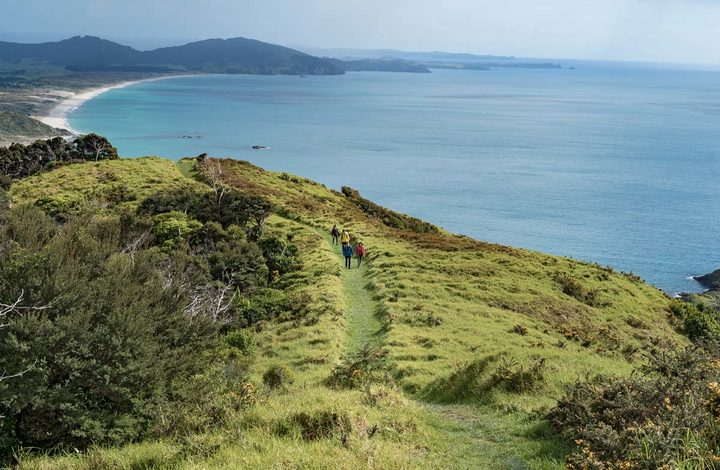 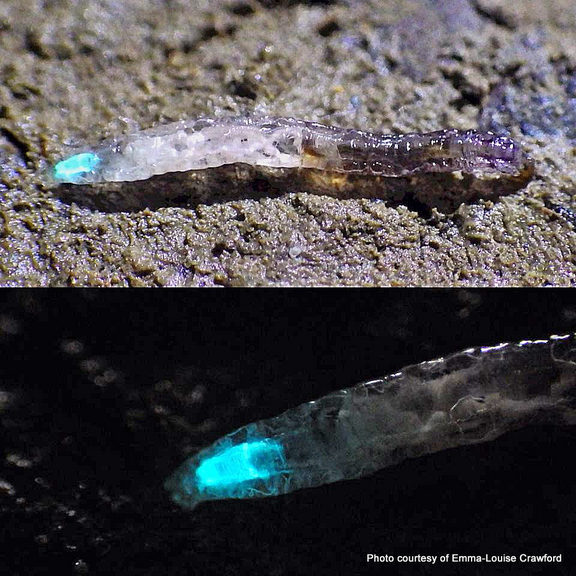 Titiwai need damp places to construct their snares, as shown below, and are therefore usually spotted in caves or tunnels. They're under threat by spiders and a white fungus that attacks glow worm pupae. 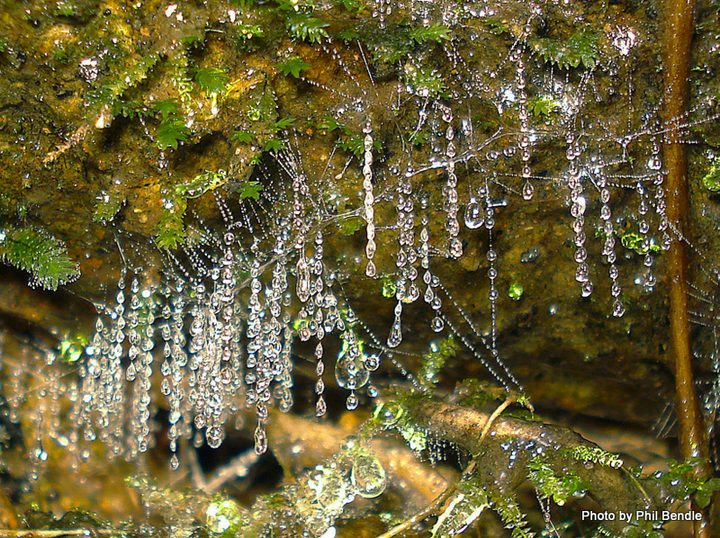 4:05 The Panel with Lisa Scott and Jonathan Krebs