This week we will discuss Movie by Geoff Cochrane

8 piece Auckland Soul/R & B band Mister Speaker were finalists in our Battle of the Cover Bands competition and perform one of their amazing covers for us live in the Auckland studio. 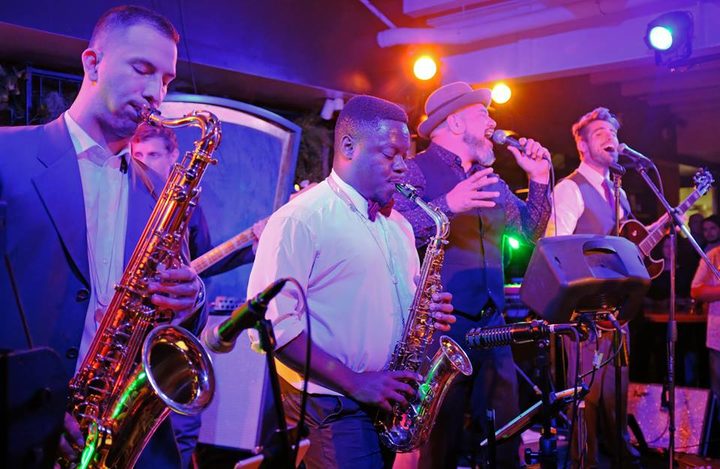 If you're a bit a foodie you've probably heard of Yuzu, or you may seen a weird fruit at the grocers that looks kinda like a bumpy lemon.

The citrus fruit is highly regarding in Japanese cuisine, so much so growers in Australia are making a pretty penny selling the fruit overseas.

We thought we check out if any New Zealand growers had similar success, and it turns out, selling the Yuzu to Kiwis is a fruitful business.

Neville Chun is the Director Yuzuco NZ tells us more about the Yuzu industry. 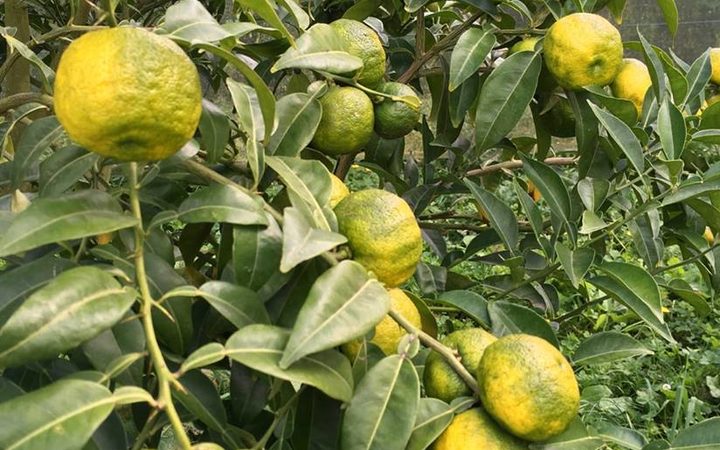 It's the school holidays and school-age children around the country are now planning what to do with their spare time.

For some of those kids, visiting a parent in jail might be on the cards. At any one time, more than 20,000 children in New Zealand have a parent in prison.

Today and tomorrow corrections staff at a prison near Kaikohe will be running a holiday programme so these kids can have some bonding time with their dads.

Will Stewart is Operations Support Manager at Northland Region Corrections Facility and joins us now to tell us more. 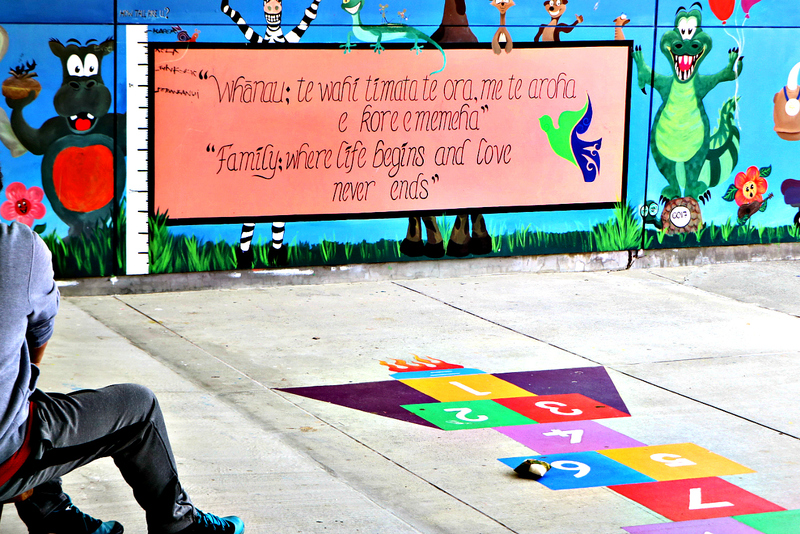 A message on the wall of the outdoor play area. 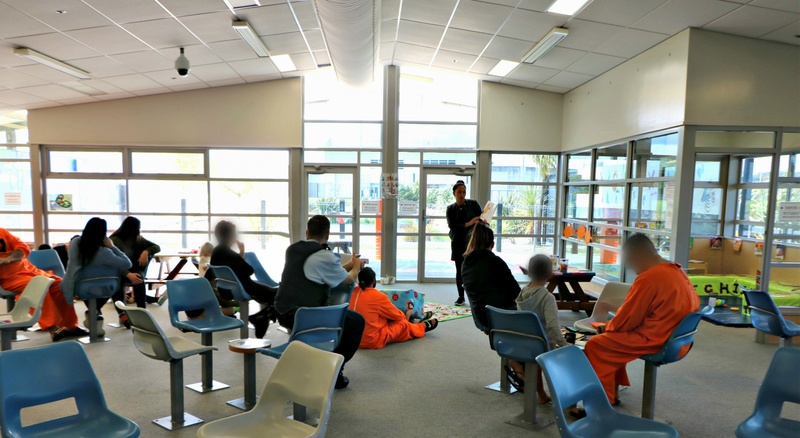 Fathers and children gather for a story-reading in Māori. 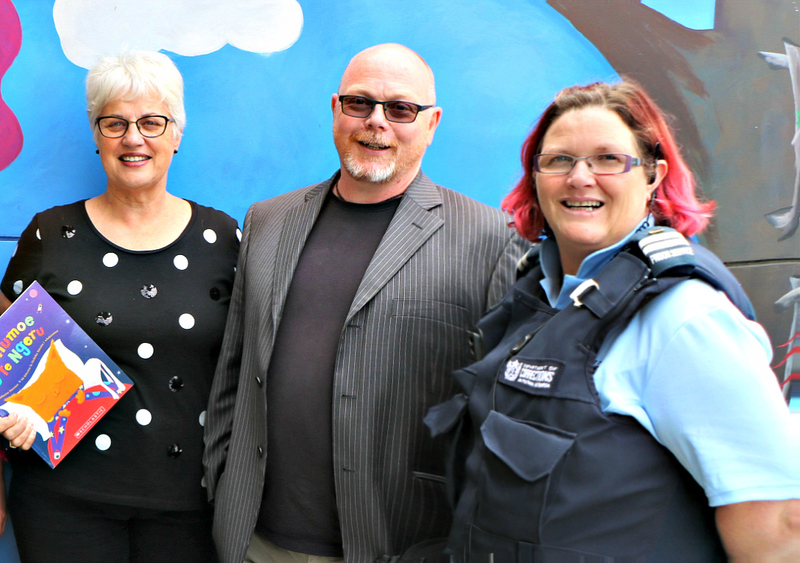 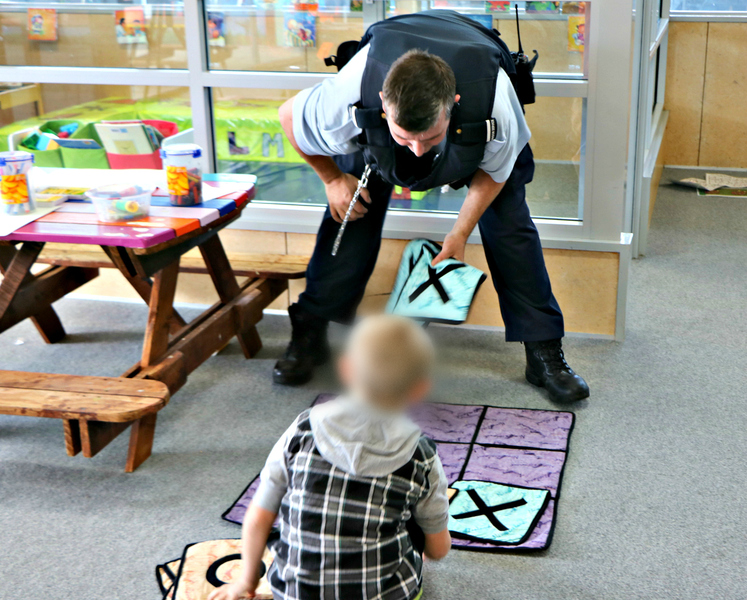 A corrections office plays a game of noughts and crosses with a young visitor. Prisoners have made the fabric toys and games. 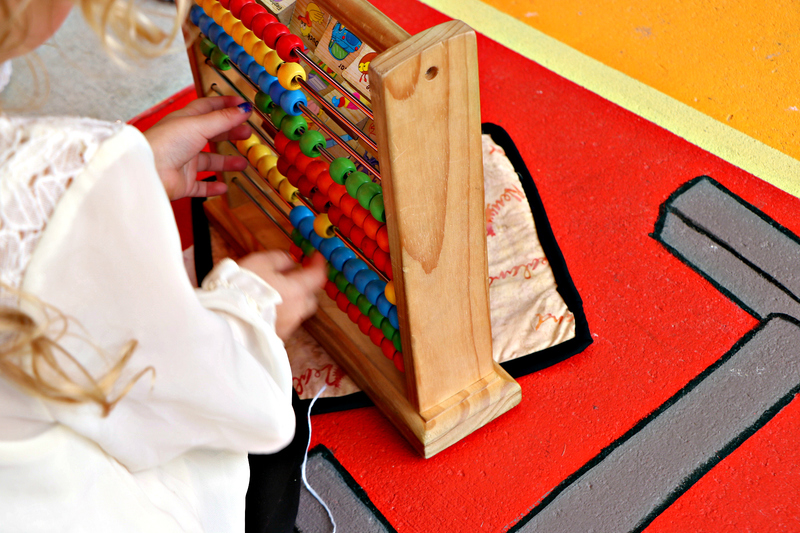 Educational activities give dads and kids time to engage in a purposeful way during the NRCF holiday programme. 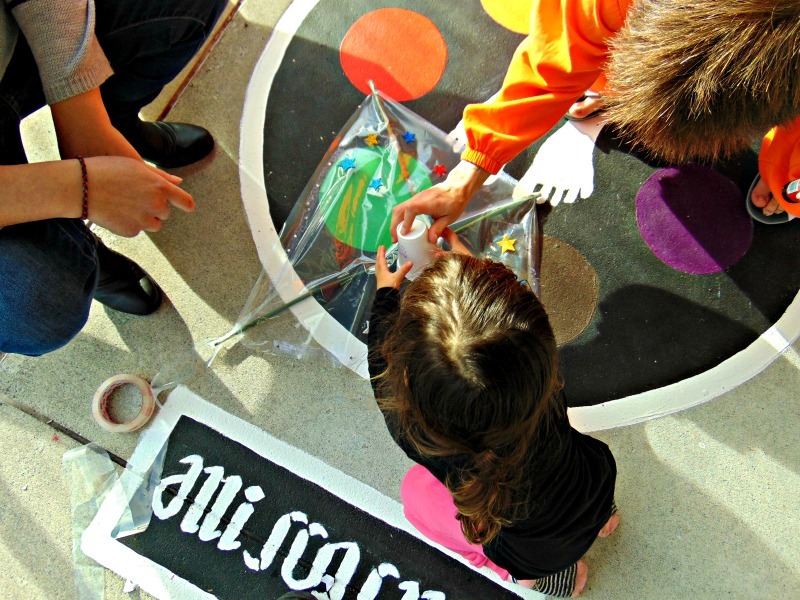 Making a kite during the NRCF holiday programme.

Wellington's new bus fleet was rolled out yesterday but hit its first real test during this morning's commute.

And there were a few issues. Buses ran late, some didn't show up at all with reports that some commuters turned to taxis in frustration.

Real-time tracking also wasn't working as expected. Metlink tweeted that they were dealing with "teething issues".

We thought we'd talk to Wellington regional councillor Daran Ponter about the problems and whether they'll be sorted for tonight's rush. 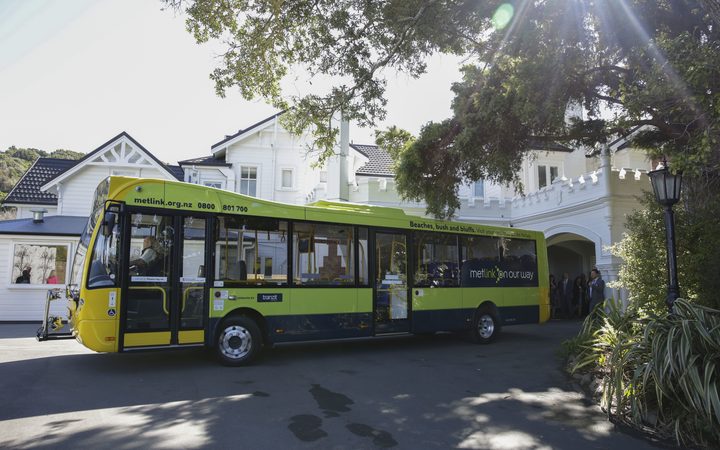 It's been used as a tool for measuring intelligence, as a centrepiece experiment in the nature-versus-nurture debate, and a hobby of great people throughout history.

Bill Forster, the editor of New Zealand Chess magazine, joins us to talk all things chess, and try to tap into what exactly it is about this game that has frustrated and delighted humans for centuries. 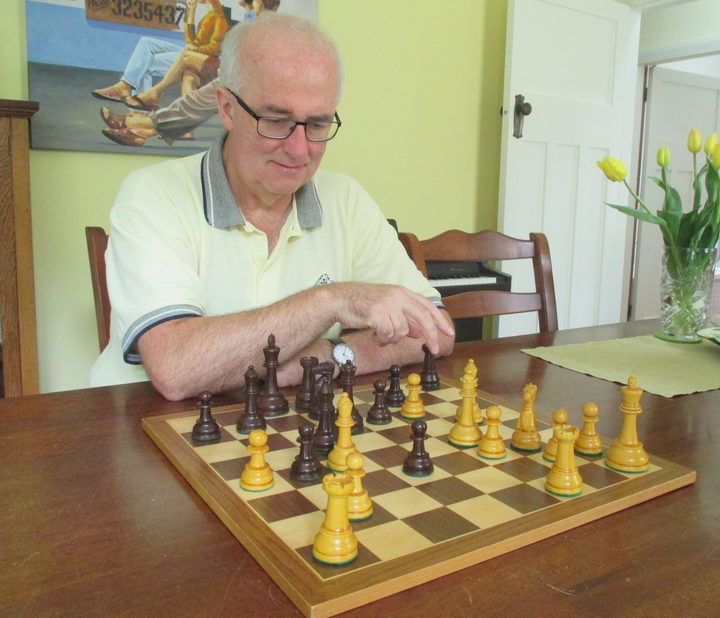 3:10 The enduring appeal of Twin Peaks

Sabrina Sutherland was production co-ordinator on the second season of the original series and worked with Lynch on a feature film and the return of Twin Peaks after 25 years last year.

She and some of the original cast are touring New Zealand next month. 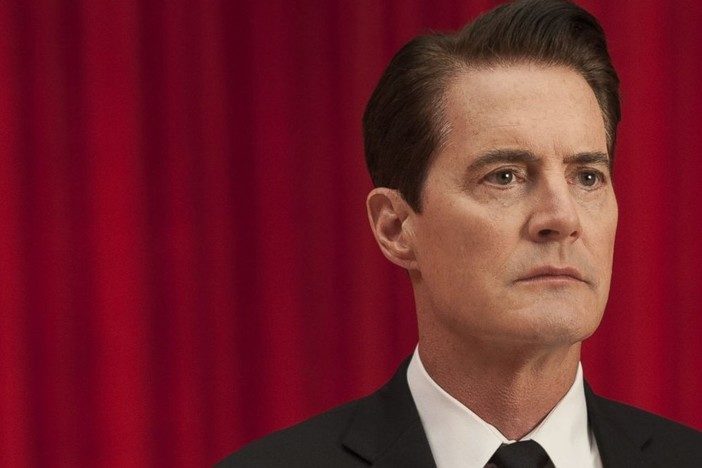 3:45 The Pre-Panel Story of the Day and One Quick Question Home

4:05 The Panel with Verity Johnson and Michael Deaker