This week we will discuss Movie, by Geoff Cochrane

1:15 If kelp can reach Antarctica, so can plastic

Antarctica is pretty far away from other ecosystems. It seems largely untouched by human impact.

But new research has found it's nowhere near as isolated as once thought. Kelp drifted 20,000 kilometres to reach the continent, the longest biological rafting trip ever recorded.

That means Antarctica could soon become a dumping ground for the plastic that pollutes our oceans. On the other hand, it could also mean a new home for species to colonise.

To explain all this for us is one of the scientists involved in the research, Professor Jon Waters from the University of Otago's Zoology department. 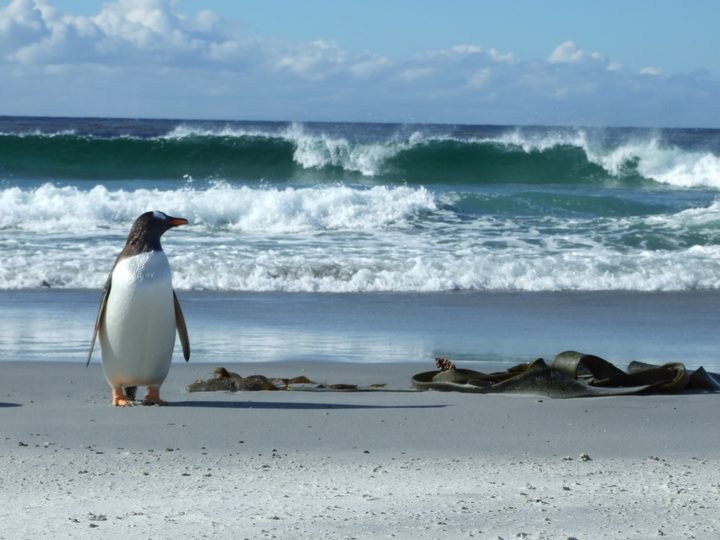 1:25 Letting kids be kids on the sports field

Sports at school isn't quite like it used to be - if you're good, it's not just a game on Saturday morning.

There's coaching, clinics and competitions to attend, alongside school work and getting a good night's sleep.

Is it too much too soon though? Sporting starts are calling for less pressure and more fun for kids who love sport.

Black Fern Selica Winiata tells us that's what helped her develop her skills. 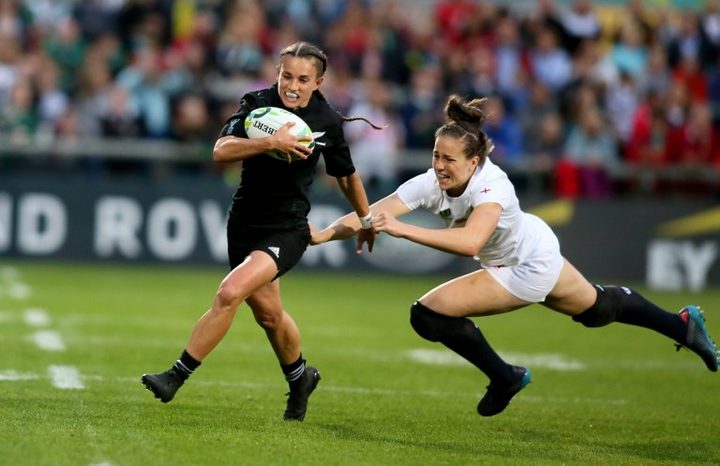 The annual New Zealand International Film Festival starts this Friday, more than 150 movies being shown around the country.

Before you think about booking a babysitter though, there are films to see with your tweens and toddlers.

Nic Marshall is the all-ages programmer for the festival and tells us what's on offer. 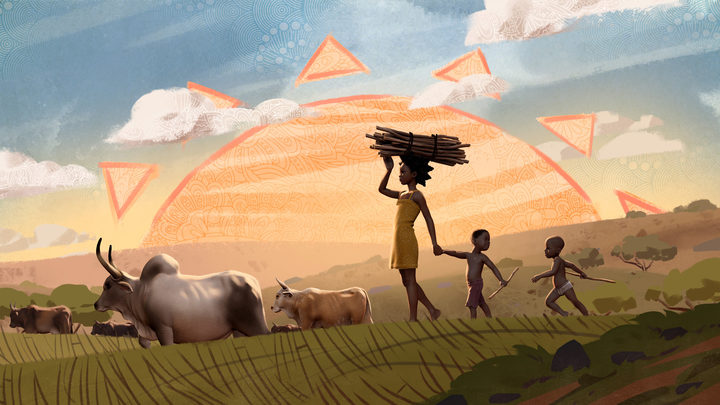 2:20 The much maligned harmonica

Some might say the humble harmonica is a victim of pretty much anyone being able to extract a nice-sounding chord just by blowing into it. But the harmonica actually has a long, rich and extremely interesting history.

Harmonica enthusiast and former New Zealand's Got Talent semi-finalist Kurt Mueller joins us in the studio to tell us about the history of this small instrument, play us some different styles and treat us to some of the best harmonica breaks in great songs from pop history. 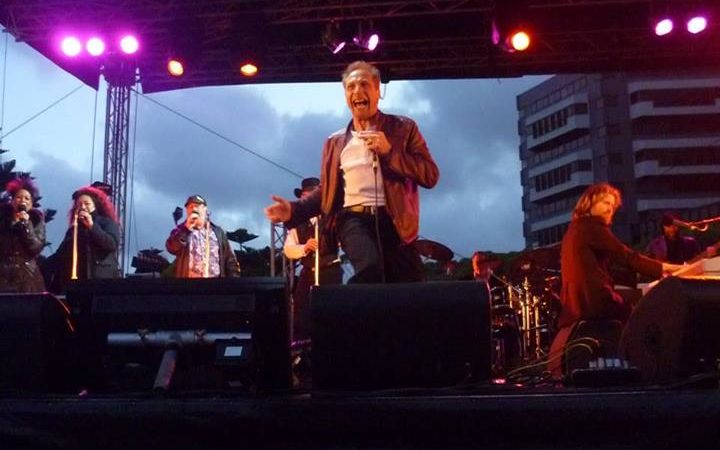 3:10 Dr Paul Offit on the dangers of science denial 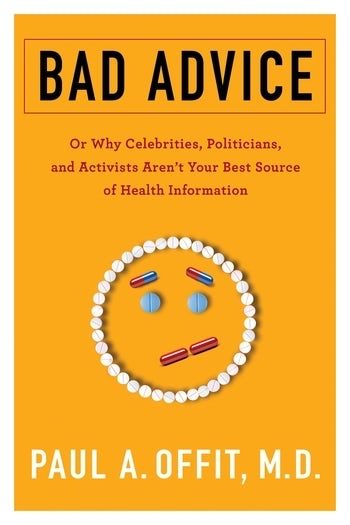 The qualities that make a good scientist, attention to details, slave to facts, willingness to work with white mice in windowless rooms, often make them the worst people to explain science.

This is the conclusion Dr Paul Offit has come to. He is the co-creator of a rotavirus vaccine and has spent a lot of time contemplating why we believe what a celebrity tells us about vaccines and health supplements, instead of a scientist.

Dr Offit takes on pseudo science Holocaust  and climate change deniers as well as anti-vaxxers in his book, Bad Advice: Or Why Celebrities, Politicians and Activists Aren't Your Best Source of Health Information

4:05 The Panel with Raybon Kan and Cas Carter