Fungi are an essential, yet often overlooked, part of life. They're important part of our environment.

Peter Buchanan has dedicated his career to the subject.

He's a mycologist and Science Team Leader of Biosystematics at Landcare Research and has just been at a conference all about fungi in Brisbane and he's here to give us a rundown of what's new and hot in the fungal community.

If you'd like to check out the PDF Peter mentioned, you can find it here. 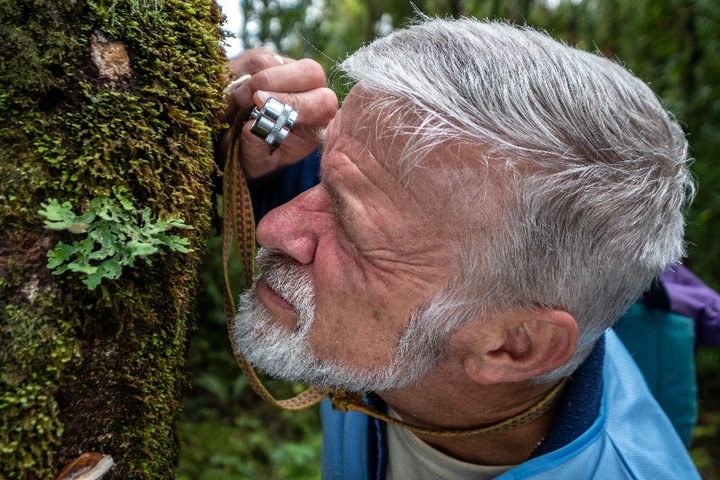 Ex-soldier Jacob Leezak says he was born to be with dogs.

He runs the Canine Behaviour Expert Dog Psychology Centre just outside of Sydney.

There are at least 30 dogs at any time, some of them abandoned, others rescued before they were euthanised for aggressive behaviour.

New Zealand film maker Eryn Wilson's documentary Dog's Best Friend, follows Jacob and his fiance Jennah for several weeks as he works with dogs, showing how he and his pack of dogs teach new dogs to interact naturally.

The doco will be shown at the New Zealand International film festival. Find out more here. 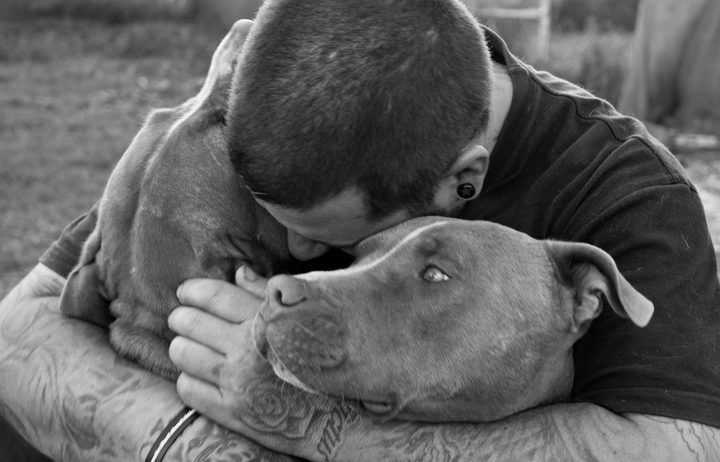 Fashion a can be a tough industry to crack, especially in New Zealand.

But a new project aims to provide the time, space, and mentorship for budding Wellington designers to create a collection and show it off the public - and, hopefully, get scouted for more.

Founder of Project Fashion, Kate Spencer, to tell us more. 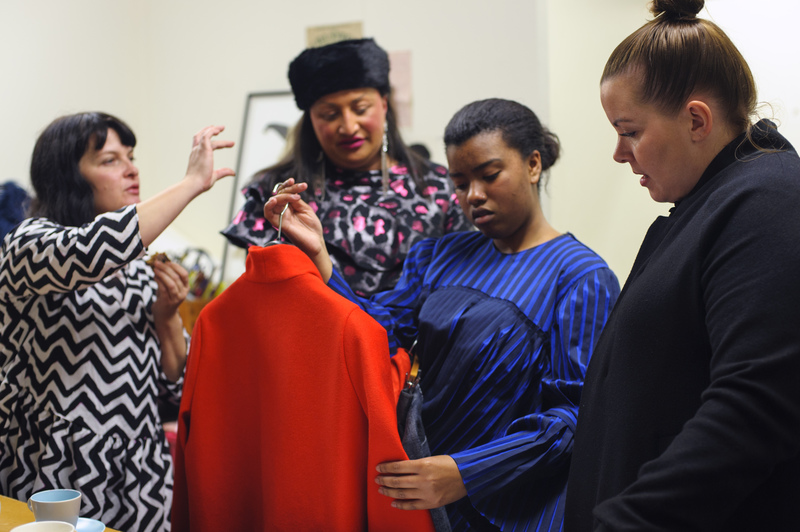 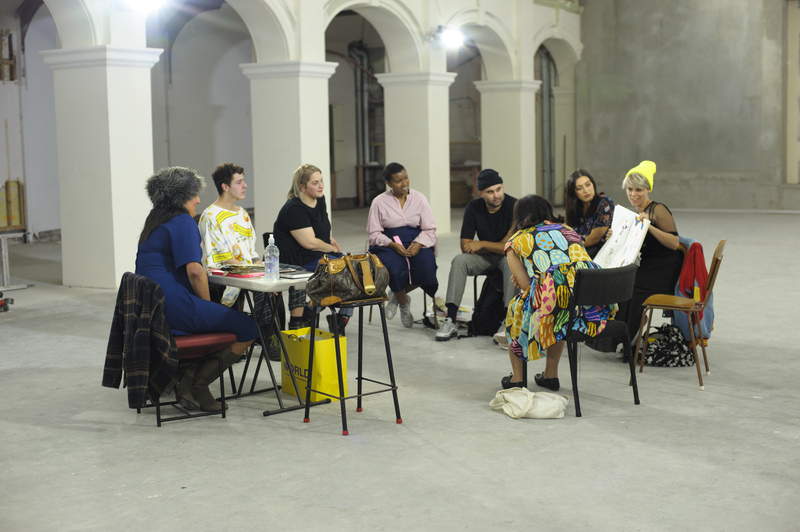 The Designers showing through their look books at the Public Trust. 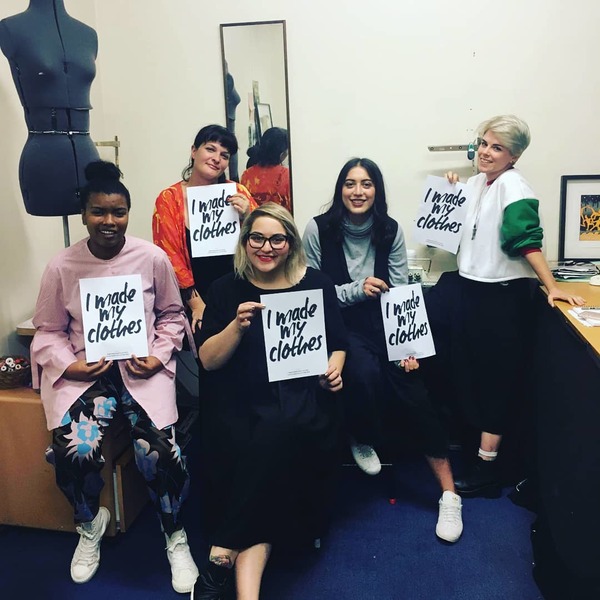 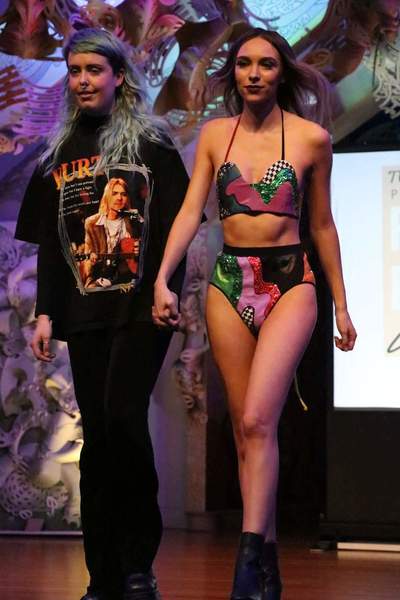 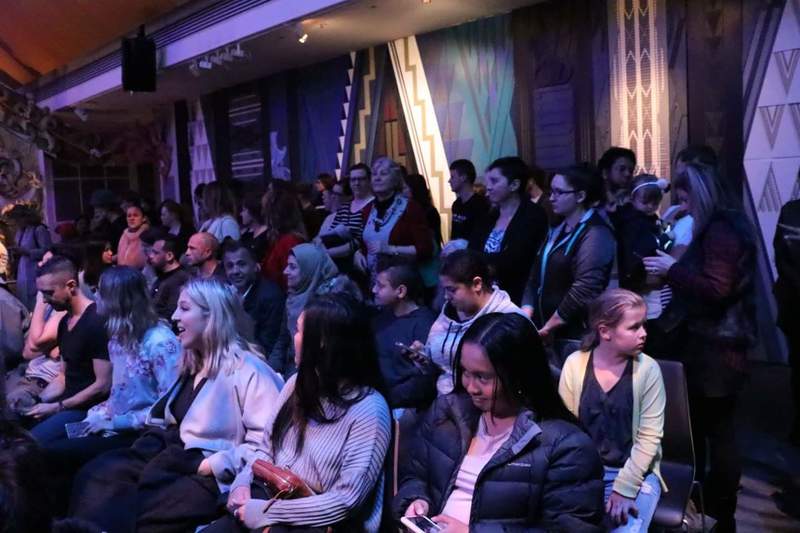 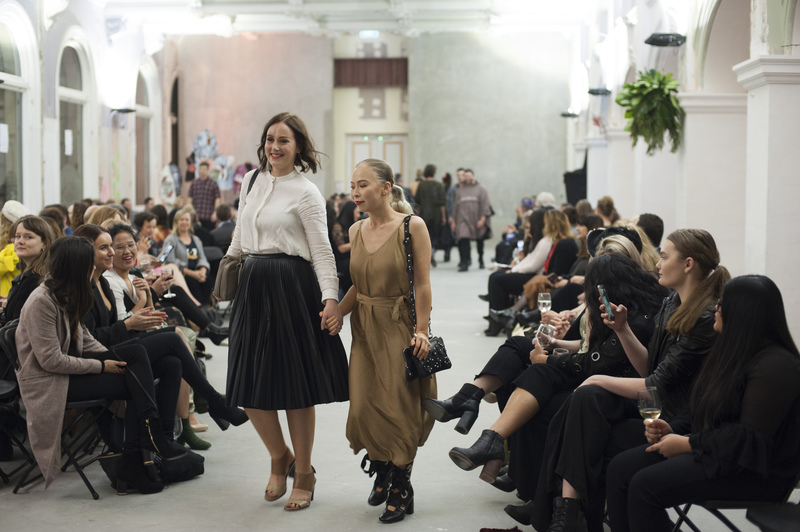 Richard Swainson reviews To Catch a Thief and Adrift

Ahead of the release of his debut solo album Midnight Feast Christchurch musician Jed Parsons joins us in-studio to talk music, inspiration, and play a selection of tracks off the record.

You can catch him touring the album over the next fortnight in Auckland, Wellington, Christchurch and Dunedin, with more details here. 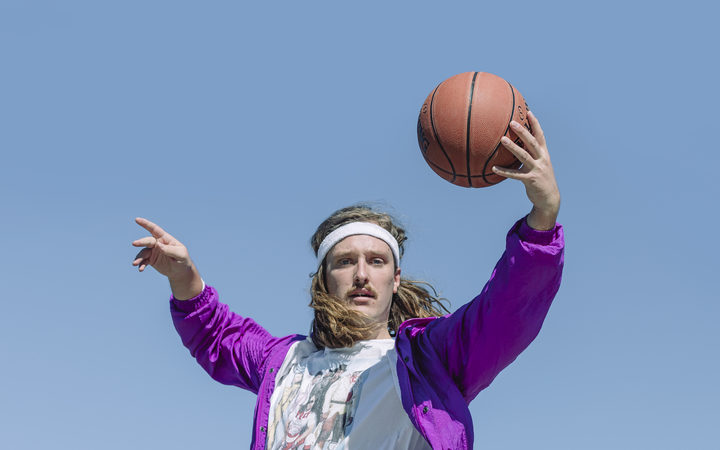 Food writer Julie Biuso shares one of her favourite curries - cauliflower and potato. A dry curry with knock-out flavour.

Julie says good recipes like this go the distance - she first made this dish in the early 1980s and put it in my first cookbook All This And More. She loved it so much I put it in another book FRESH years later. New stuff is exciting, but a good recipe can be enjoyed for years. 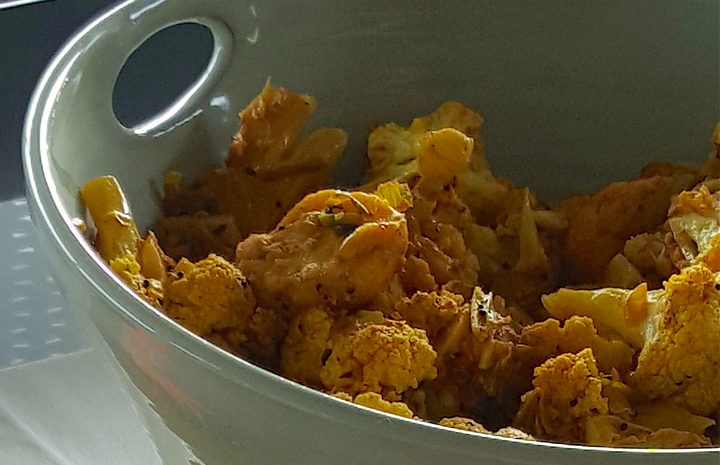 We continue our Talk the Walk series with an easier walk, with the bonus of a couple of restorative hot pools!

The Mohaka river walk us a favourite of regular walker, Trish Rae of Tauranga. 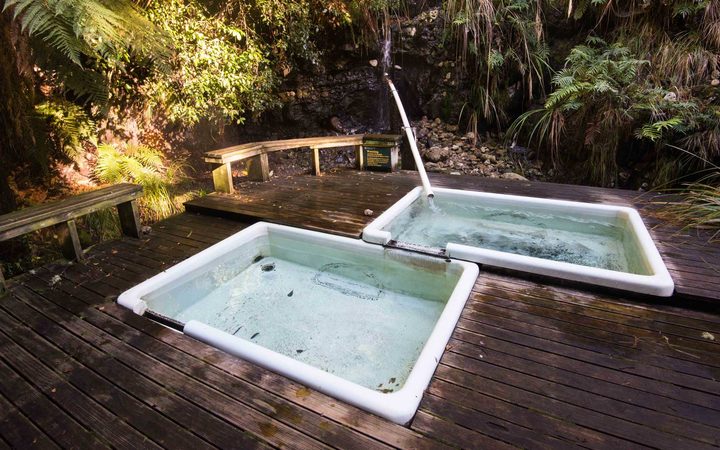 3:25 Critter of the Week: The Southern Right Whale

Whale fever has captured Wellington so today we learn more about the Southern right whale, or Eubalaena australis, or commonly called Tohora.

They're typically black but some have irregular white patches. The flippers are large and paddle-shaped. Tohora are slow swimmers but are very acrobatic. They are also inquisitive. Tohora are a native migrant to New Zealand and are the only large baleen whales that can be regularly seen from the beach - as locals in Wellington have realised! 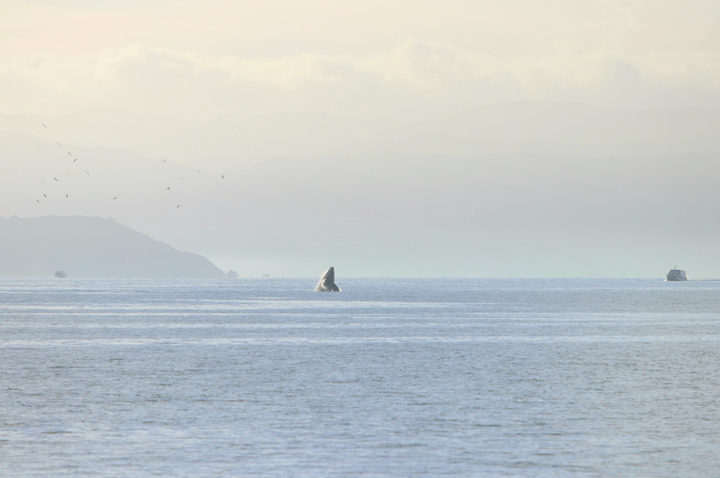 4:05 The Panel hosted by Wallace Chapman with panelists Ella Henry and Barry Corbett