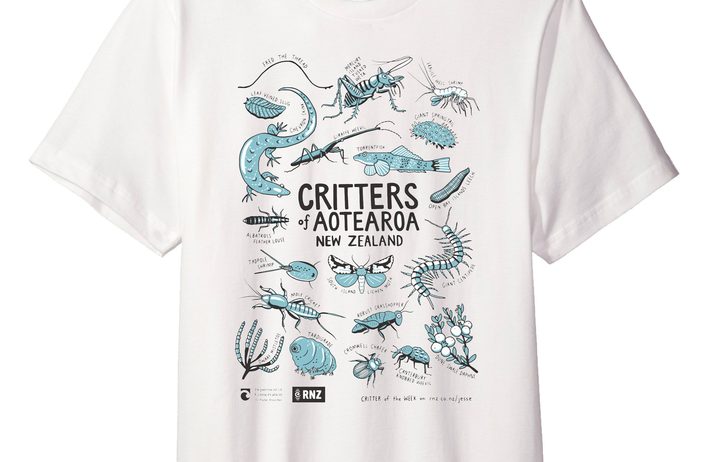 NZ is full of amazing native creatures, and many of them are not cute and pretty! We are celebrating those less loved critters with some limited edition t-shirts illustrated by the amazing @giselledraws . She was assisted by science advisor Mike Dickison and DoC's Threatened Species Ambassador, Nicola Toki.

Auckland's Matariki Festival begins this Wednesday, and includes performances from performing arts students from Te Wānanga o Aotearoa. One of the young performers involved in the Matariki on the Move: Ngahau show is Reuben Naera, who performs for us in our Auckland studio 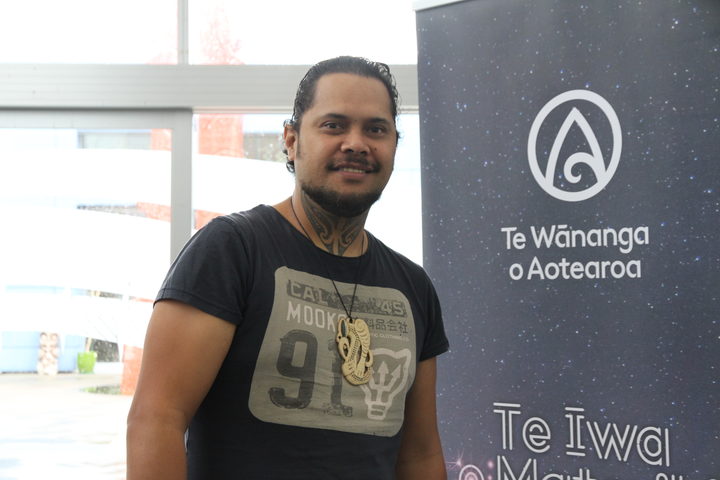 Transport continues to be a major discussion in most of the country.

It's not just Auckland's fuel tax or light rail, Wellington is also looking at how it can develop a tranpsort system that's good for the city, for those in cars and out.

Part of the 'Let's Get Wellington Moving' initiative is learning how other cities around the world have improved their transport.

Vancouver's transport manager Dale Bracewell has given a presentation in the capital about his experiences and is here to tell us more. 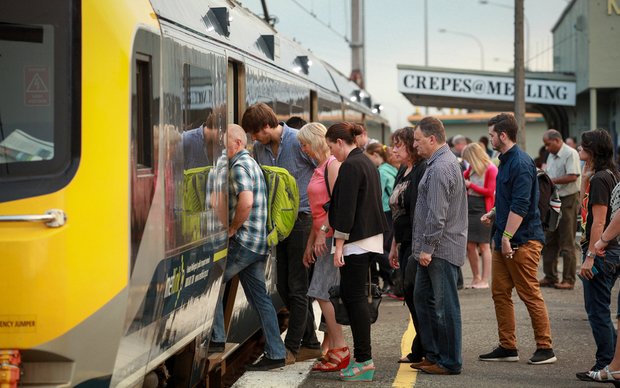 Procrastination - we all do it sometimes.

For some people, like writers, it can creep up when inspiration is running dry, other times creativity suffers when the demands of daily life take over.

This weekend there's a place for writers feeling like this to go, a one-day group writing session.

The BIG Winter Write-In has been organised by writing coach Kathryn Burnett, who joins us in studio. 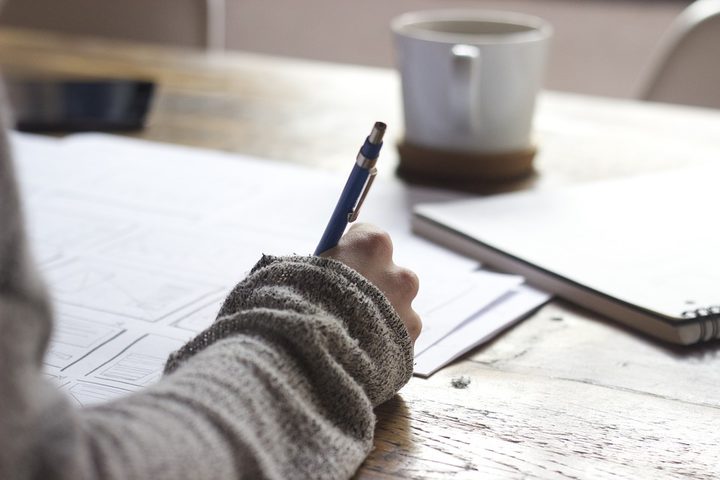 Series 4 of the New Zealand tv show Westside starts tonight. We speak with the star of the show, Antonia Prebble, who plays the West family matriarch, Rita. 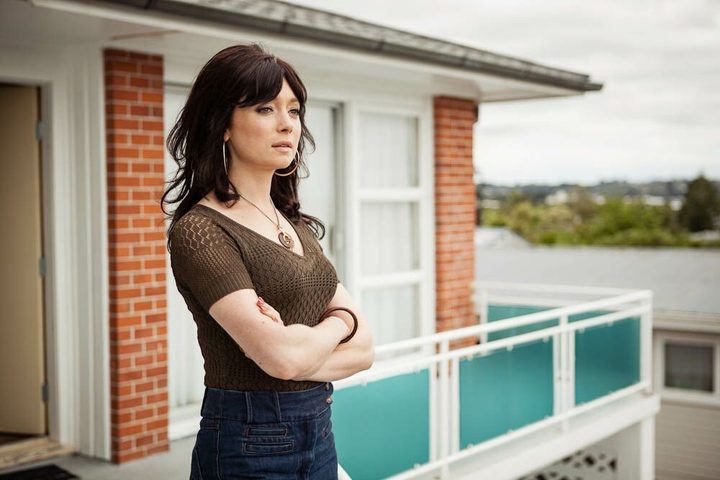 Darren talks about two new series, Paranormal (TV2) and Sharp Objects (Soho and Neon) and also an older one, the IT Crowd (Netflix)

2:20 A place to trash your organic waste 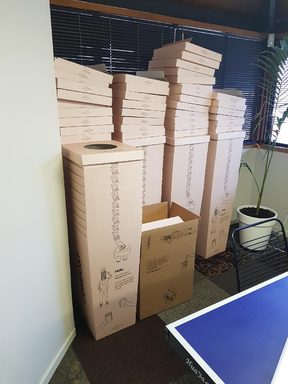 Most of us are now aware of the problem of waste, plastic bags are now being banned and other recyclable and compostable options are being provided by companies.

Many of these products are innovative and could help reduce the amount we send to landfill.

But say you've bought a coffee that comes in a compostable cup - where do you then put it? In the bin?

That problem is now being addressed by those in the industry, who have come up with a collection plan for organic waste.

Steve Rickerby from We Compost explains. 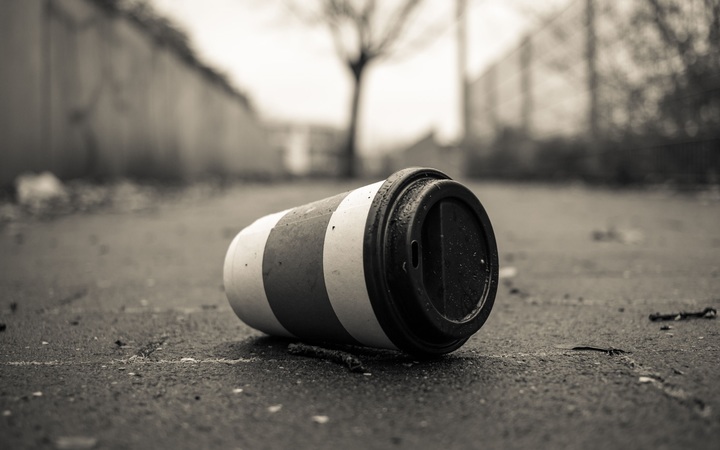 Today's expert is Ian Hermans. Ian is the head of Cancer Immunology at the Malaghan Institute -  which is an independent biomedical research institute.

He tells us about cancer and cancer research from the immunology perspective. 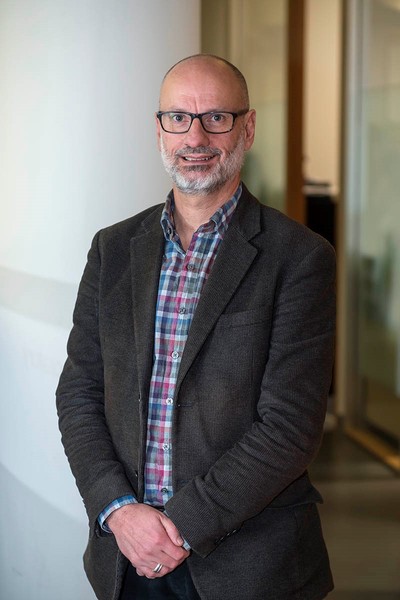 Professor Ian Hermans is the head of Cancer Immunology at the Malaghan Institute. 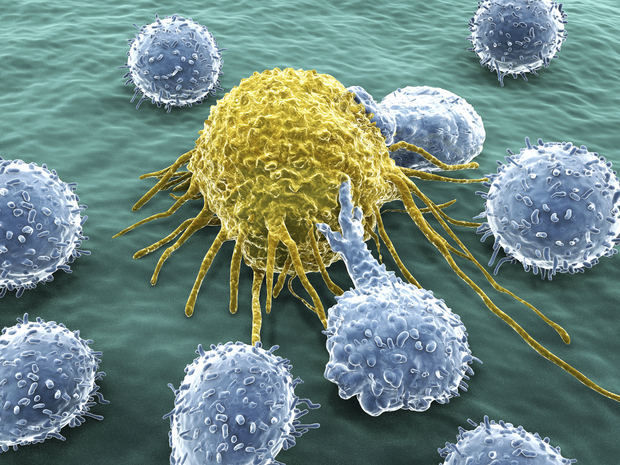 T cell latching on to a cancer cell to kill it. Malaghan Institute 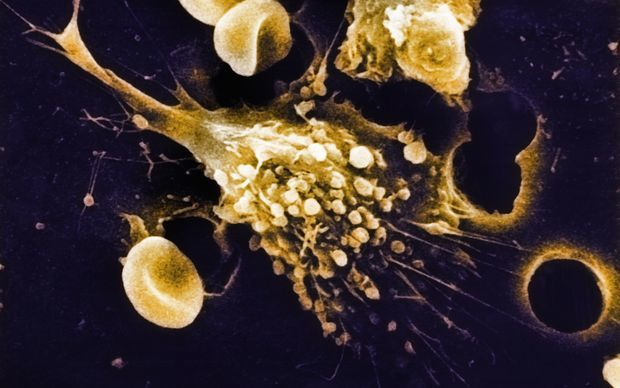 Talking to boys is pretty easy until they hit a certain age, around adolescence, and then the wall of silence often goes up.  Chalking it up to 'boys being boys' is not good enough for clinical psychologist Dr Adam Cox. He has spent his career interviewing boys around the world, including here in New Zealand, to develop the best strategies for parents and educators to engage with school age boys.

He explains why boys often avoid serious conversations and what can be done to improve that in his book, Cracking the Boy Code: How to understand and talk with boys.

4:05 The Panel Hosted by Wallace Chapman this week. Today he is joined by Stephen Franks and Amanda Millar