1:15 What is going in Britain? An explainer on the latest resignations

The UK government is in disarray after British foreign secretary Boris Johnson quit, accusing the Prime Minister of suffocating the the Brexit dream.

Mr Johnson was a Brexit campaigner, Prime Minister Theresa May was not, so what does this mean for the deal and for the government?

Stephen Hoadley, Associate Professor of Politics and International Relations at the University of Auckland, joins us to discuss the issues. 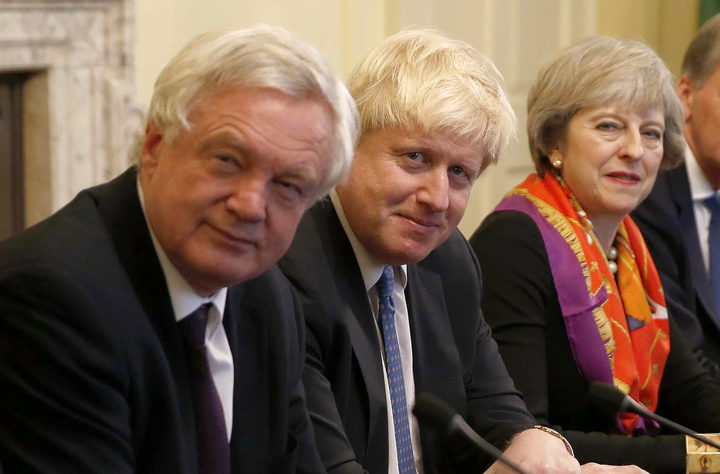 1:20 The science behind the World Cup penalty shootout

This World Cup hasn't disappointed when it comes to penalty shootouts - most of the upsets of the series have happened in those crucial extra minutes after the game.

So much so, ahead of the semi-final games, there's been analysis at London School of Economics over whether this nailing-biting part of football is truly skill or luck.

Here to explain the science of the penalty shootout is creator of the Squeaky Bum Time podcast, and afternoons producer, Emile Donovan. 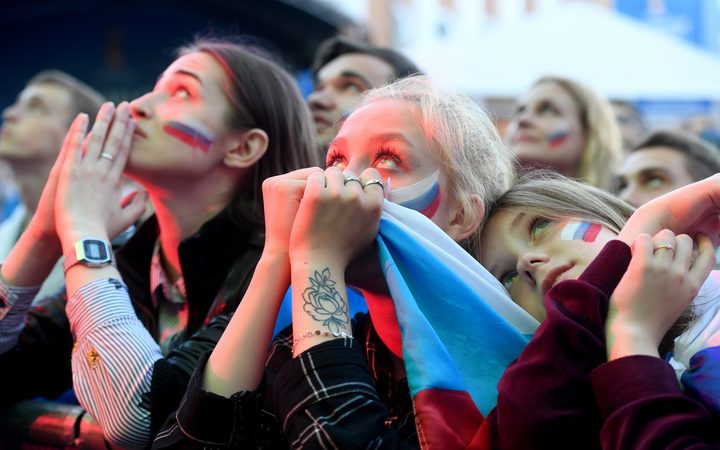 1:25 How poetry can help with mindfulness

We're constantly bombarded by information on screens. Texts, news alerts, social media updates...this is the world most of us live in.

It may not be great for our minds and the increasingly popular idea of mindfulness is often pitched as a solution to the overload - taking stock and calming down.

But how? Well the answer could be in poetry.

Award-winning poet and associate professor at Massey's School of English and Media Studies Dr Bryan Walpert has has written a book about poetry and mindfulness.

1:35 The highs and lows of wedding photography

We trust photographers to capture the most important days of lives.

Weddings usually, but what do these professionals have to deal with on your big day. It's not just bad lighting and unruly ring-bearers. It's drunken uncles, tears from the mother of the bride and even the bride herself throwing up.

All of these potential crises, and also the good stuff, has been documented in a new book "The Unpretentious Guide to Wedding Photography". Author Jessica Jones tells us more. 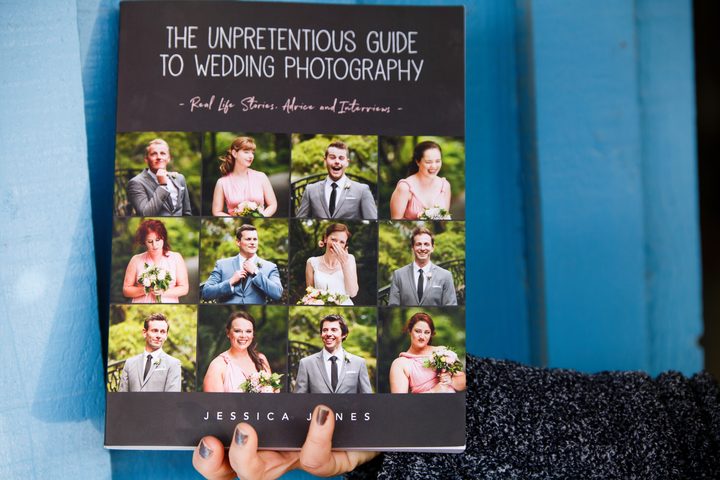 Jo Cribb from the NZ Book Council tells us about efforts to get people to read more New Zealand writing.

A few weeks ago we talked about the Irish pop music explosion of the 80's and 90's. Around the same time Latin music also took the world by storm.

We welcome back Jared Mackley-Crump, who is an ethnomusicologist at AUT who tells us how the Latin pop explosion began and plays us key songs from the time. 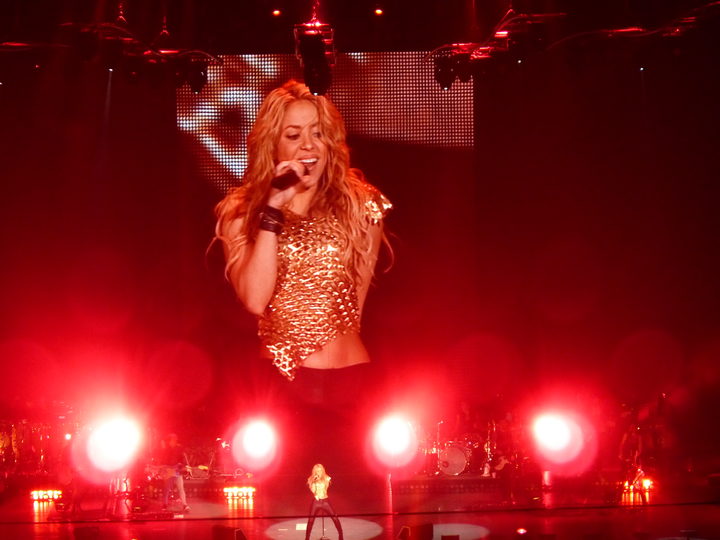 3:10 Clementine Ford on the continuing battle for gender equality 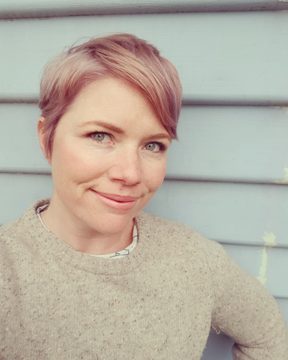 Australian writer and feminist thinker Clementine Ford is reshaping the conversation about gender inequality and toxic masculinity in a way that has earned her both fans and plenty of enemies.

She recently blasted a group of men who taunted  a street performer in Melbourne, saying the abuse shows  just how accepting Australian society has become of men behaving badly.

She says it's time to demand more of men and boys .

4:05 The Panel with Gary McCormick and Niki Bezzant